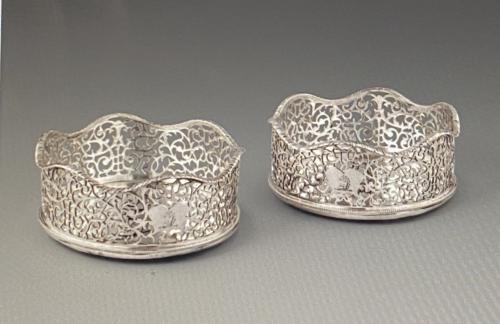 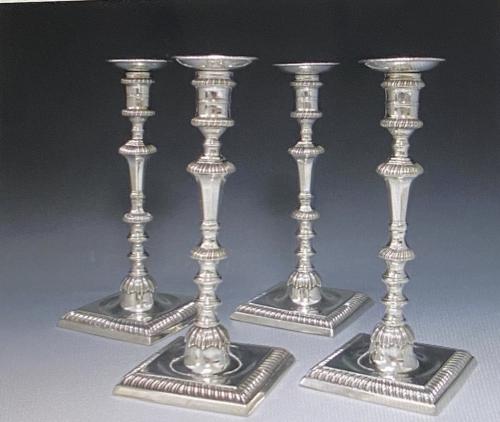 William Walter founded his own antique silver company in the 1930s with a showroom in King Street, St James’s, in the West End of London.

Some ten years later the showroom suffered wartime bombing and he was forced to close the business and store his valuable silver stock in the safe deposit in Chancery Lane.

At the end of the war he was one of the first silver dealers to set up showrooms in the now famous London Silver Vaults, where they are still based.

William’s  son, Raymond, joined his father in the early fifties, where he gained a wealth of knowledge and experience .   Raymond passed this  on to his son, John, who began his connection with the company following university in the early eighties, so William Walter Antiques is very much a family business. John is an expert in his field with an encyclopaedic knowledge of Georgian silversmith and their marks.

William Walter’s showrooms contain a wide selection of fine silver items, including early Georgian silver, a very extensive selection of flatware (cutlery), together with examples of the modern silversmith’s work.

Items for sale range between the large - a soup tureen, many sizes of salvers, candelabra, candlesticks, wine related items, tea and coffee pots - down to the small – items such as delightful tiny silver teaspoons or wine labels. 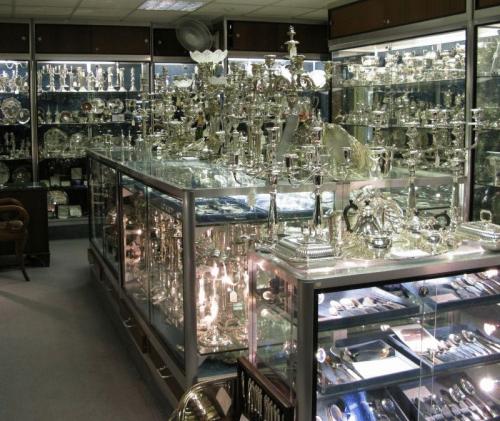 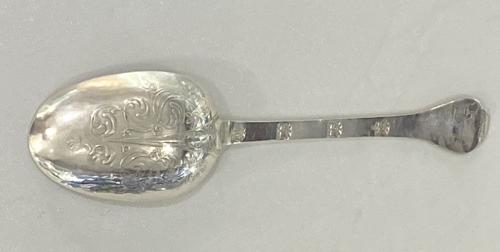 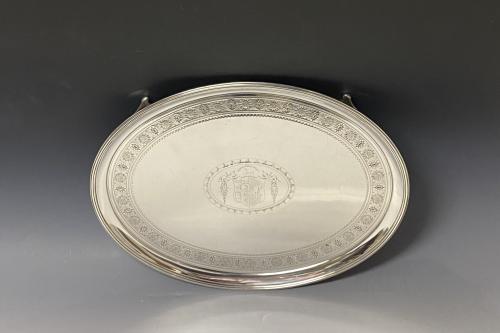 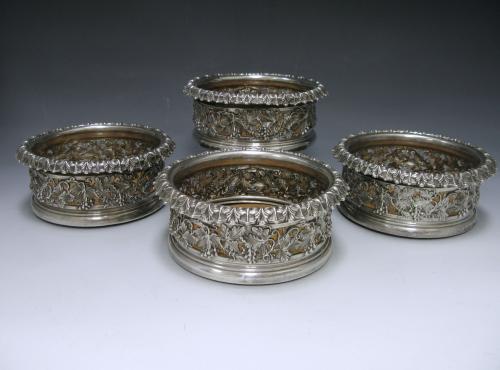 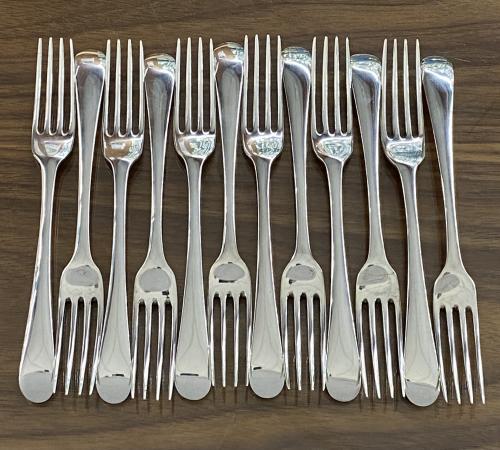 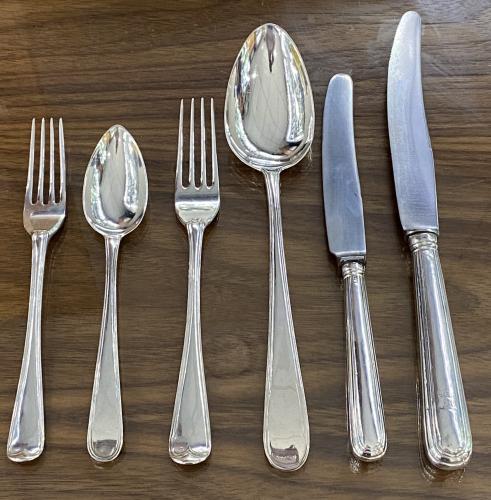 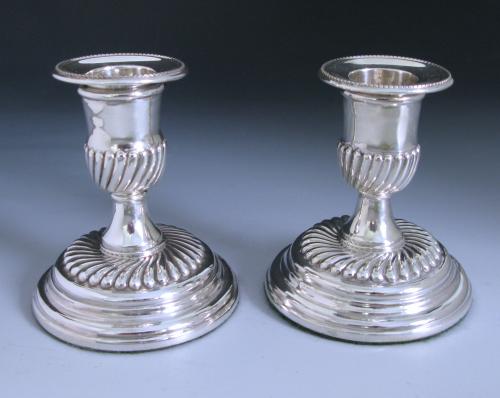 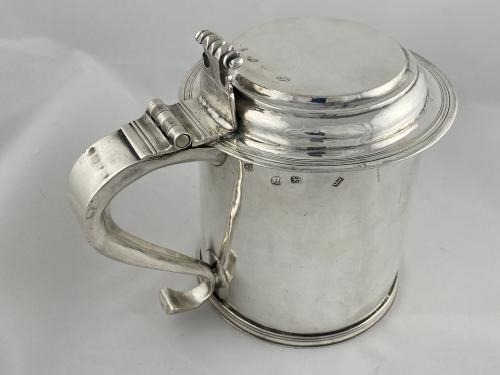 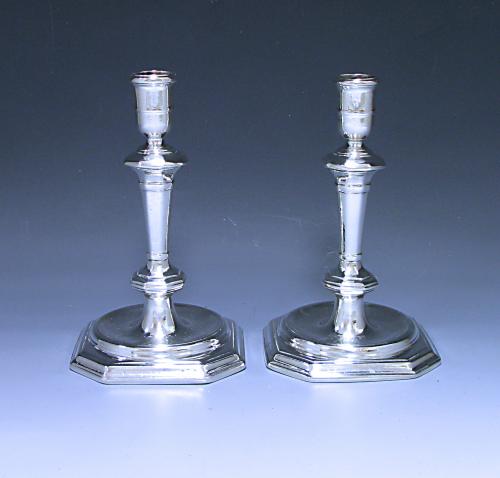