A gentleman prepared for a morning ride, by Richard Potter North 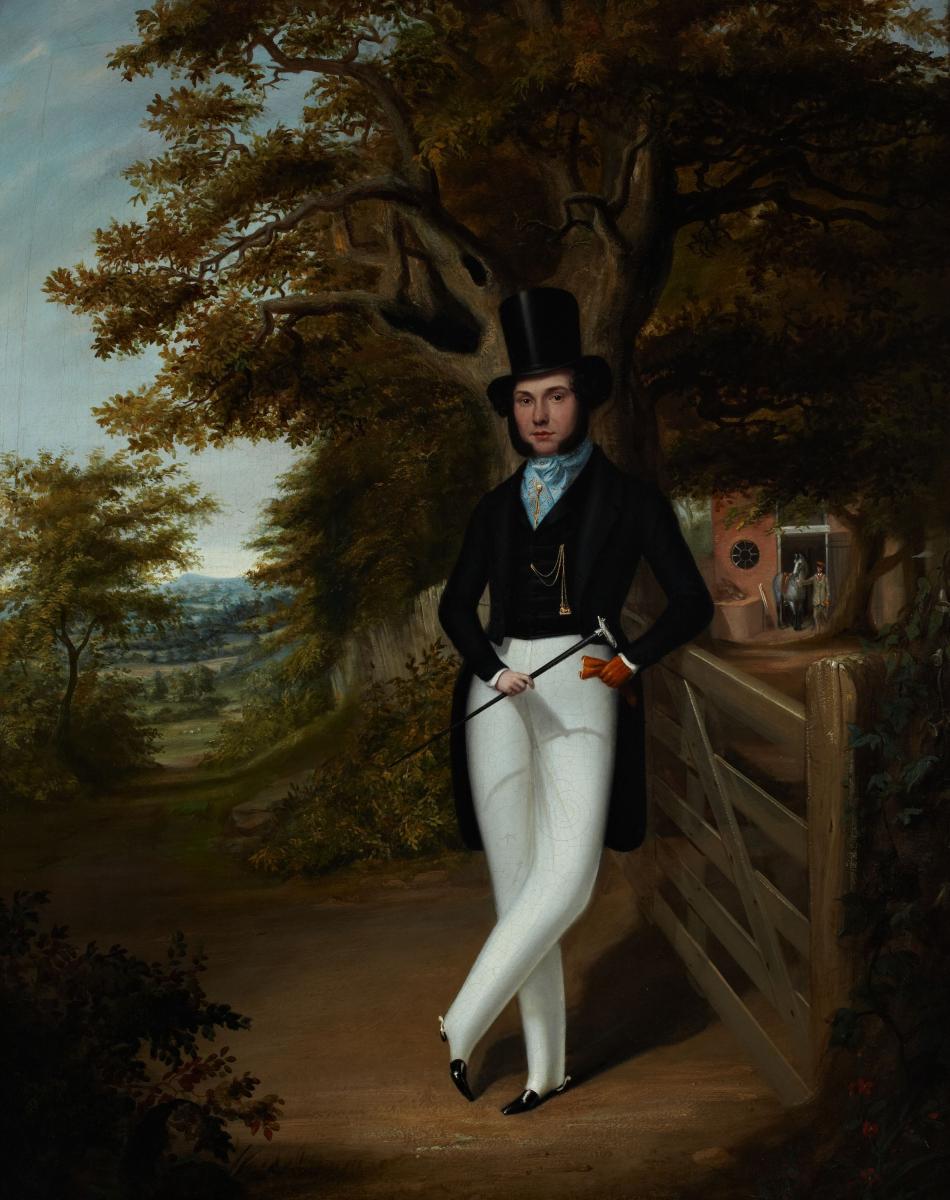 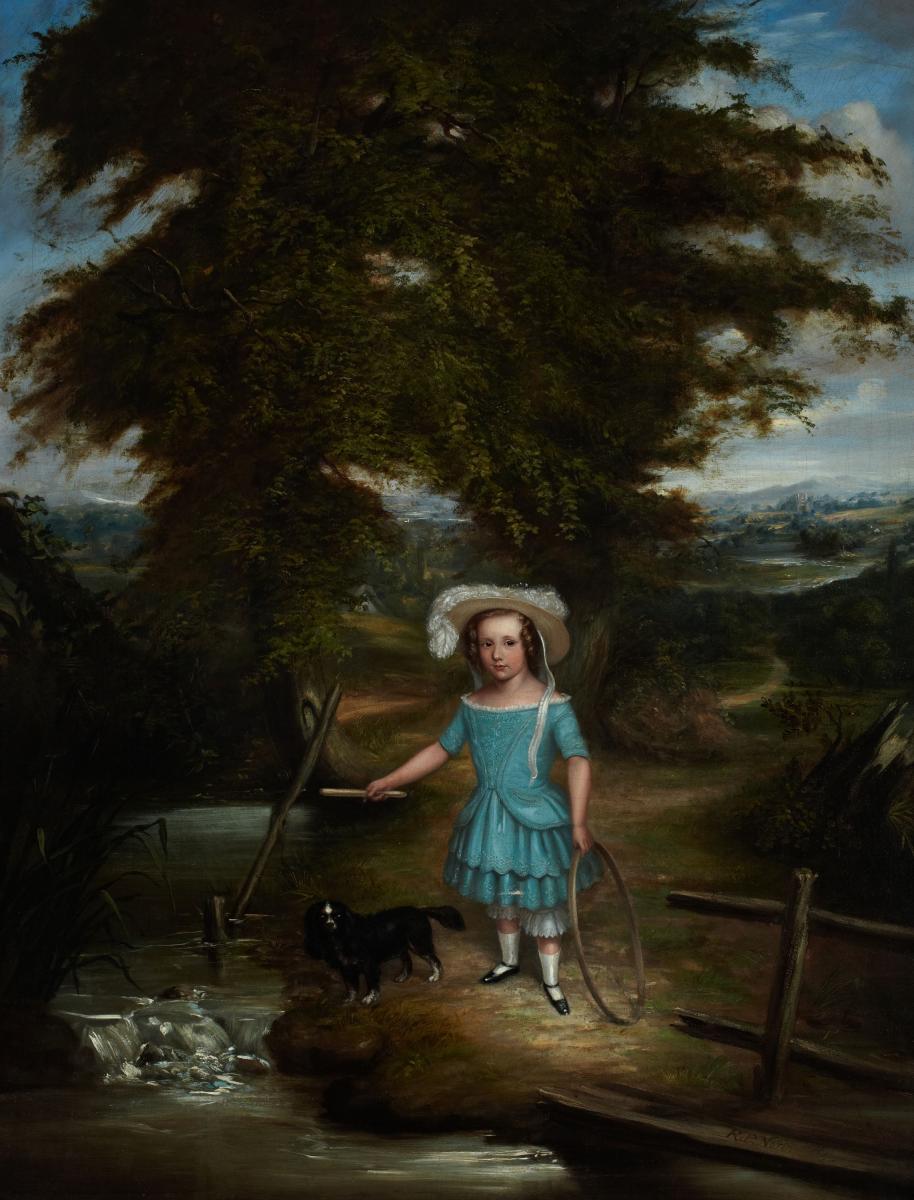 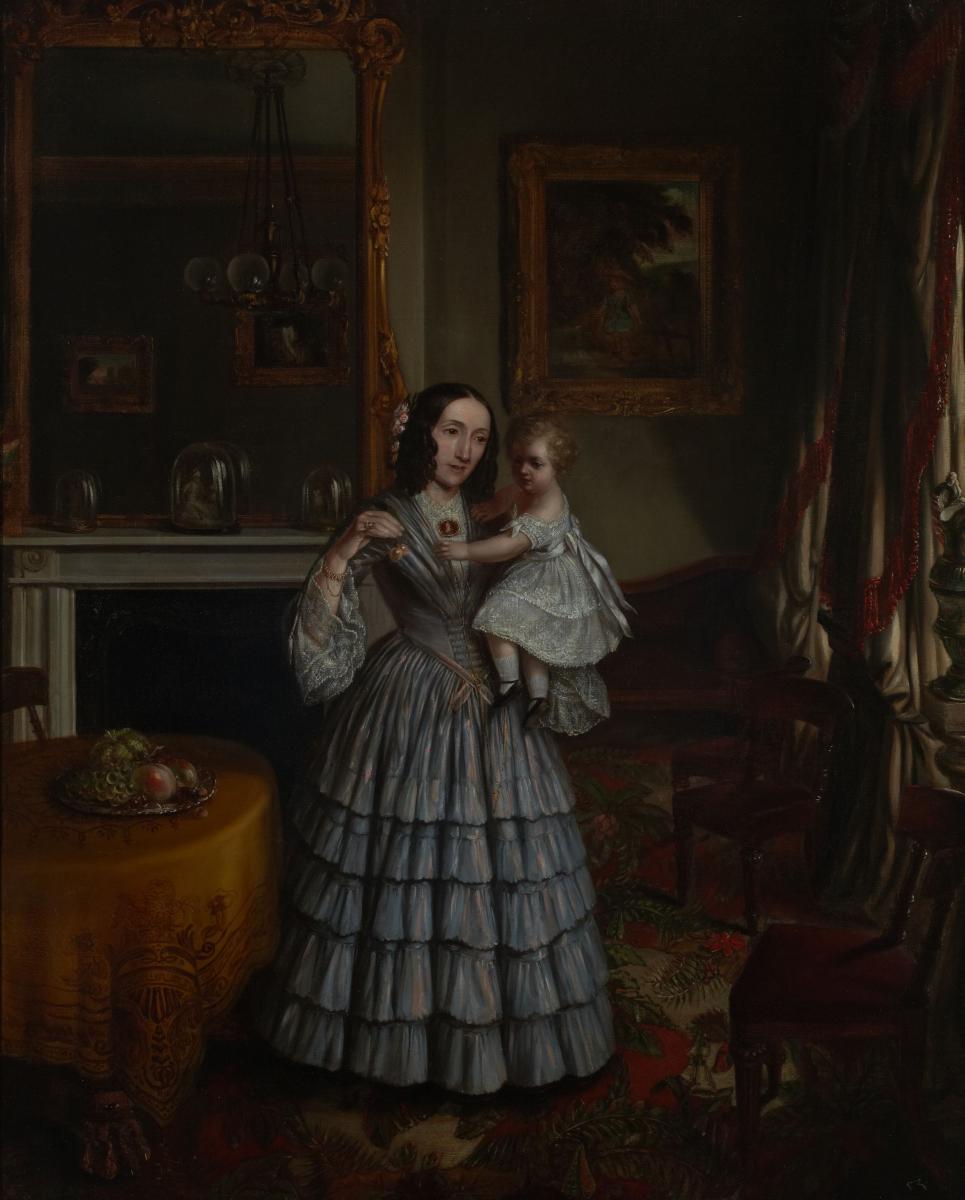 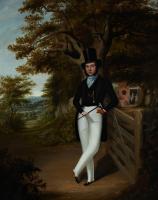 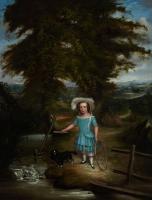 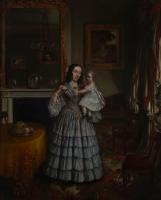 A gentleman prepared for a morning ride.

This is from an unusual group of three portraits of an English country gentleman and his family, circa 1855.  The other two are a portrait of his son with a hoop in a river landscape and a portrait of his wife with her infant daughter in the family drawing room.  The portrait of the son is signed "R. P. North".

There is a nice touch which ties these three paintings together as a family group.  In the portrait of the mother, the painting of the son hangs on the wall on the right of the picture.  The mother is standing with a mirror on the wall behind her and in this is reflected the lower half of the husband’s portrait, easily recognisable with his white breeches and small, crossed feet in black boots with silver spurs.

R. P. North is an artist whose work is scarce and of whom little is recorded beyond the fact that he exhibited in London between 1856 and 1858.  These three paintings came to light rolled up in an attic where they had remained for many years.  It now seems that the artist is Richard Potter North who was born c1816 at Stanford-le-Hope or adjacent Orsett (in south Essex near Grays), the son of Richard North, a carpenter.

By the late 1830s the family had moved to Turner Street in Mile End Old Town (East London), and in the 1841 Census Richard was living there with his father and sister: he gives his profession as 'artist'.  In 1847 Richard Potter North, artist, was married at St Mary's, Haggerston to Emma Ling, a publican's daughter. By the 1851 Census he had moved a short distance to '17 Saville Cottage' (probably an error for 'Saville Row'), on the Mile End Road, where he was living with his wife and three young children: he records himself as an 'Artist, in portraits, &c'.

Electoral rolls show he remained at 17 Saville Row until the late 1850s, but by 1861 he had moved with his family back out to Orsett, where he stayed there for the rest of his life. The practise of art had clearly failed to support the family, as his profession is now given as 'plumber and house decorator'. Local directories continue to list him as such from 1862 right through to 1890.

I am most grateful to Osmund Bullock for this information. 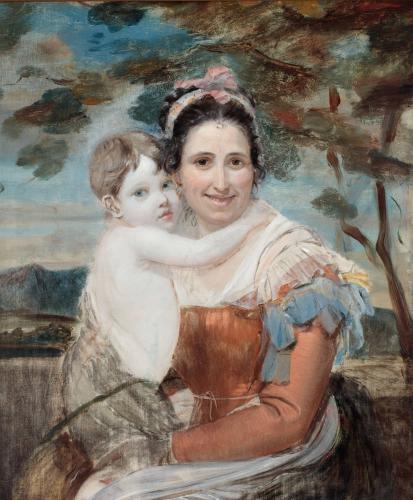 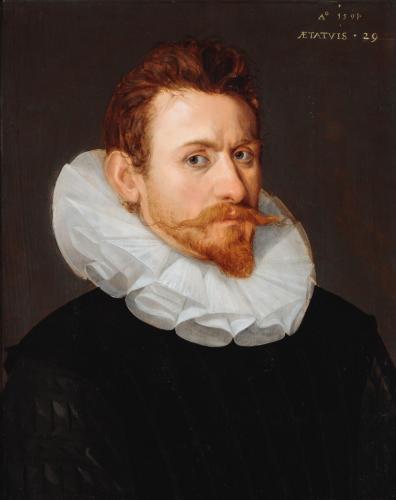 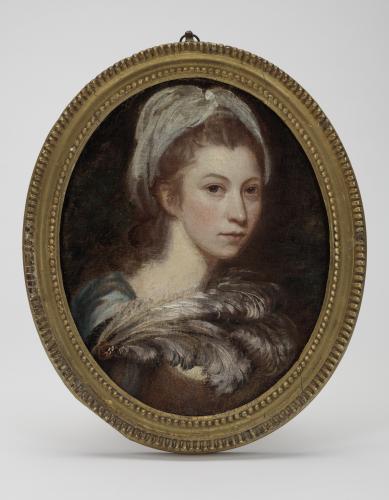