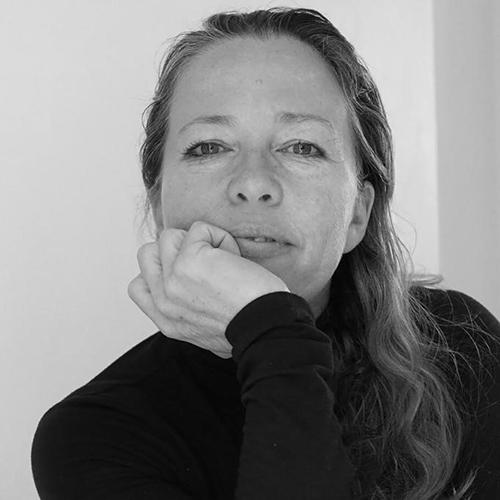 BADA (The British Antique Dealers’ Association) is delighted to announce that the renowned artist, Jenny Saville, will be joining the panel of judges for the second BADA Arts Prize to be awarded in October this year. Jenny studied at the Glasgow School of Art and was a member of the Young British Artists in the late 1980s and early 90s. Her paintings have recently attracted worldwide acclaim in Florence where they were displayed in five historic venues alongside works by Michelangelo. Following this exhibition, Jenny was presented with the keys to the City of Florence. Her works are featured in many private and public collections including the Metropolitan Museum of Art, New York, and Jenny has exhibited at The Biennale, Venice, The Tate, London and The Royal Academy, London in addition to many other venues. 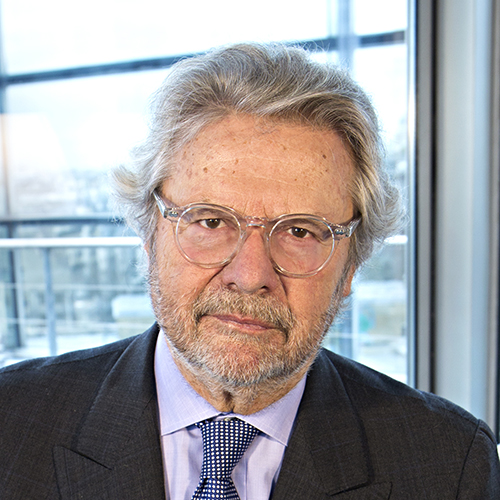 As Representative for the Patronage of Business, Perrin was the author of “French Patronage” in July 1987 which gave rise to the Léotard Law regarding companies and their involvement and support for cultural and arts organisations.  Perrin began his working life in the 1960s as an antiques dealer specialising in haute époque before moving into the world of luxury goods as Chairman of Cartier and later the Richemont Group.

The BADA Art Prize is in its second year and will continue as an annual competition which seeks to promote “the antiques of tomorrow” by awarding a £1,000 grant to an emerging contemporary artist whose work exemplifies the enduring ingenuity and quality illustrated by our members’ objects. The winner will be announced at the BADA Week champagne reception in St James’s, London on 7th October 2022.

The editor-in-chief and co-founder of Hyperallergic, Hrag Vartanian is an editor, art critic, curator, and lecturer on contemporary art with an expertise in the intersection of art and politics. 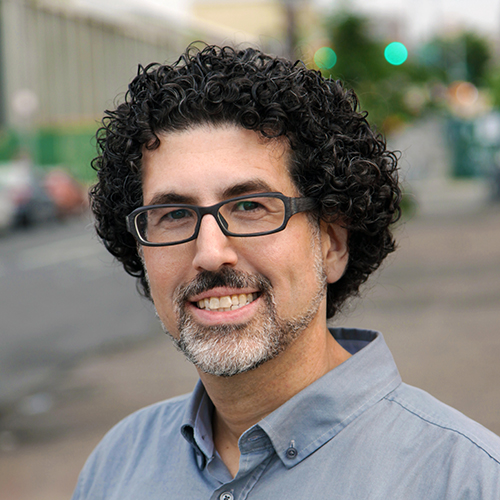 Hrag co-founded the publication Hyperallergic in 2009 in response to changes in the art world, the publishing industry, and the distribution of information. Breaking news, award-winning reporting, informed opinions, and quality conversations about art have helped Hyperallergic reach over a million readers and listeners a month.

In 2016, Hrag launched the Hyperallergic Podcast, which tells stories from around the world (iTunes). Some notable episodes have delved into the history of Surrealism in Egypt, the story of the largely unknown female Abstract Expressionists, the history of Blackface in Canada, and front-line coverage of the artists taking part in the #StopDAPL action at the Standing Rock reservation in the state of North Dakota.

He champions a type of straight-forward online art criticism that believes in the power of journalism, while retaining a sensitivity to the cultural and economic realities that inform the world of art, culture, and politics. 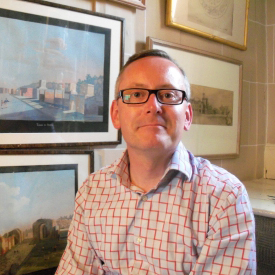 Mark Westgarth is Associate Professor of Art History and Museum Studies in the School of Fine Art, History of Art & Cultural Studies at the University of Leeds. He is a specialist in the history of the art market and is the founder and Director of the Centre for the Study of the Art and Antiques Market at the University of Leeds. He has published widely on the history of the antiques trade and has been the project lead on several Art & Humanities Research Council funded projects.  Mark was guest curator of the exhibition, ‘SOLD! The Great British Antiques Story’, at The Bowes Museum in 2019.  Amongst his other roles, Mark is the Chair of the Leeds Art Fund, a charitable body founded in 1912, which aims to support the acquisition of artworks for Leeds Museums and Galleries.