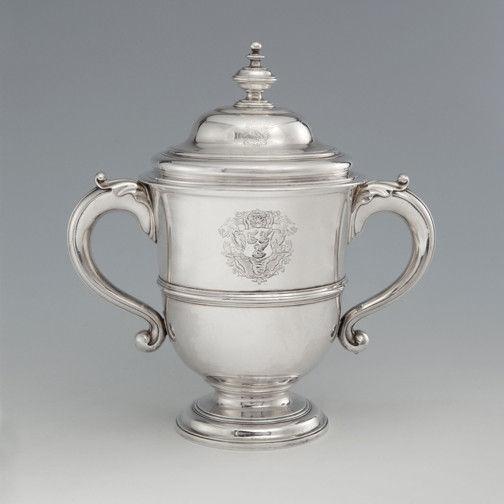 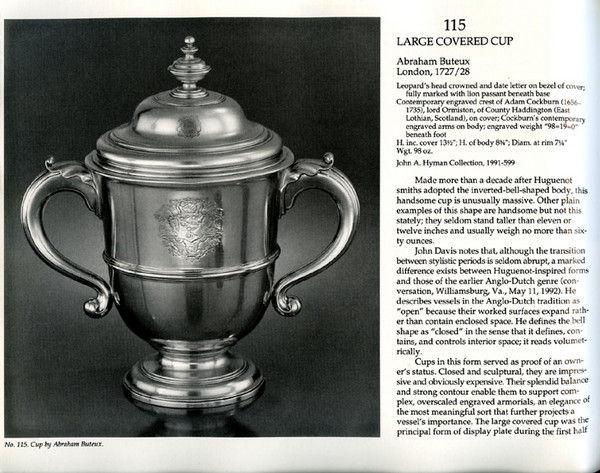 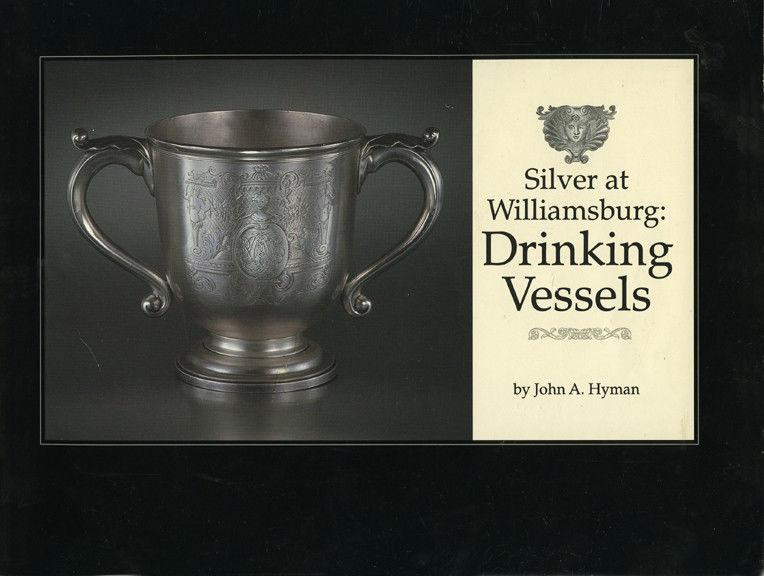 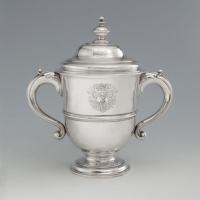 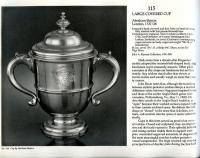 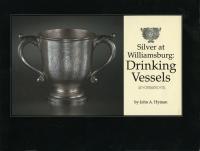 Of inverted bell form with midband, on stepped molded foot, "S" shaped leaf-capped handles, the stepped domed cover with molded baluster finial, engraved on body with a coat of arms within an architectural scroll, shell and foliage surround, the cover engraved with an owl crest within a similar surround.

The arms are those of Cockburn for Adam Cockburn (1656-1735), Lord Ormiston, of County Haddington, Scotland.

Literature: Illustrated and described in "Silver at Williamsburg: Drinking Vessels" by John Hyman, p. 94, no. 115.