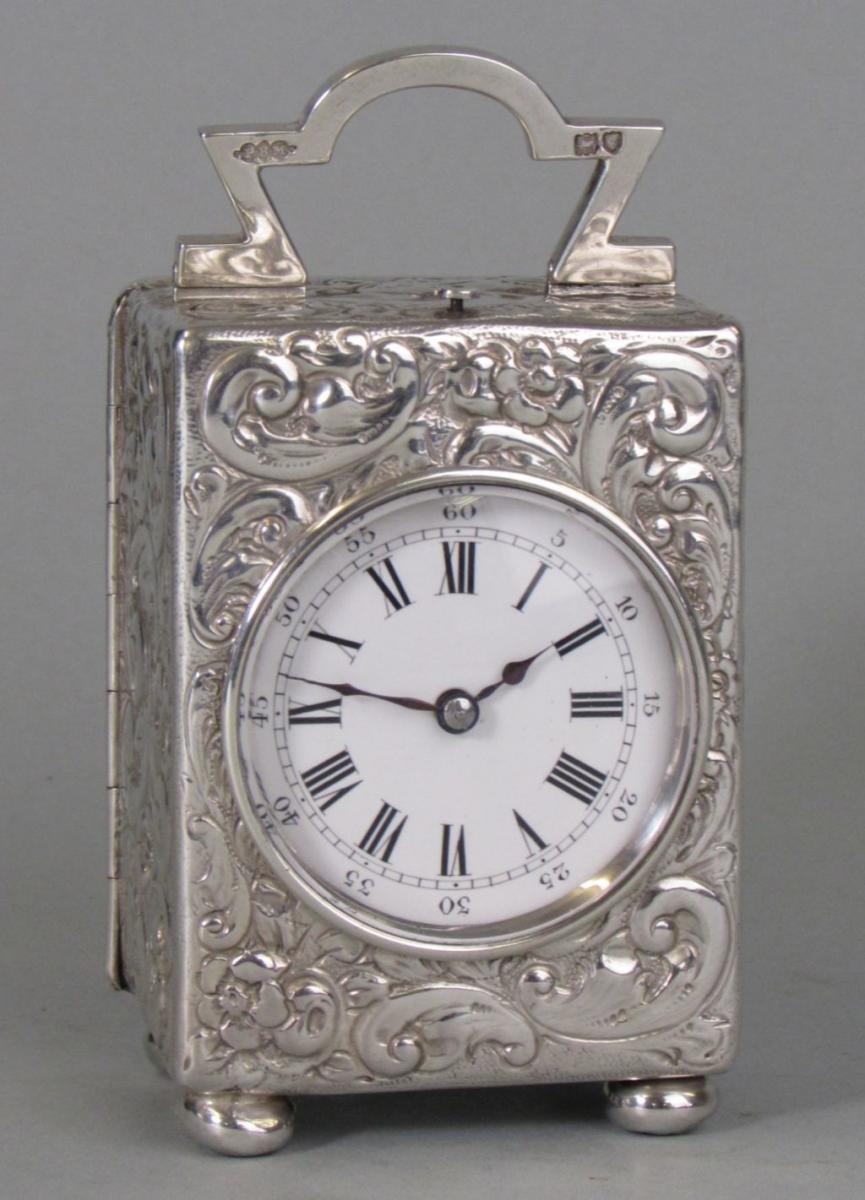 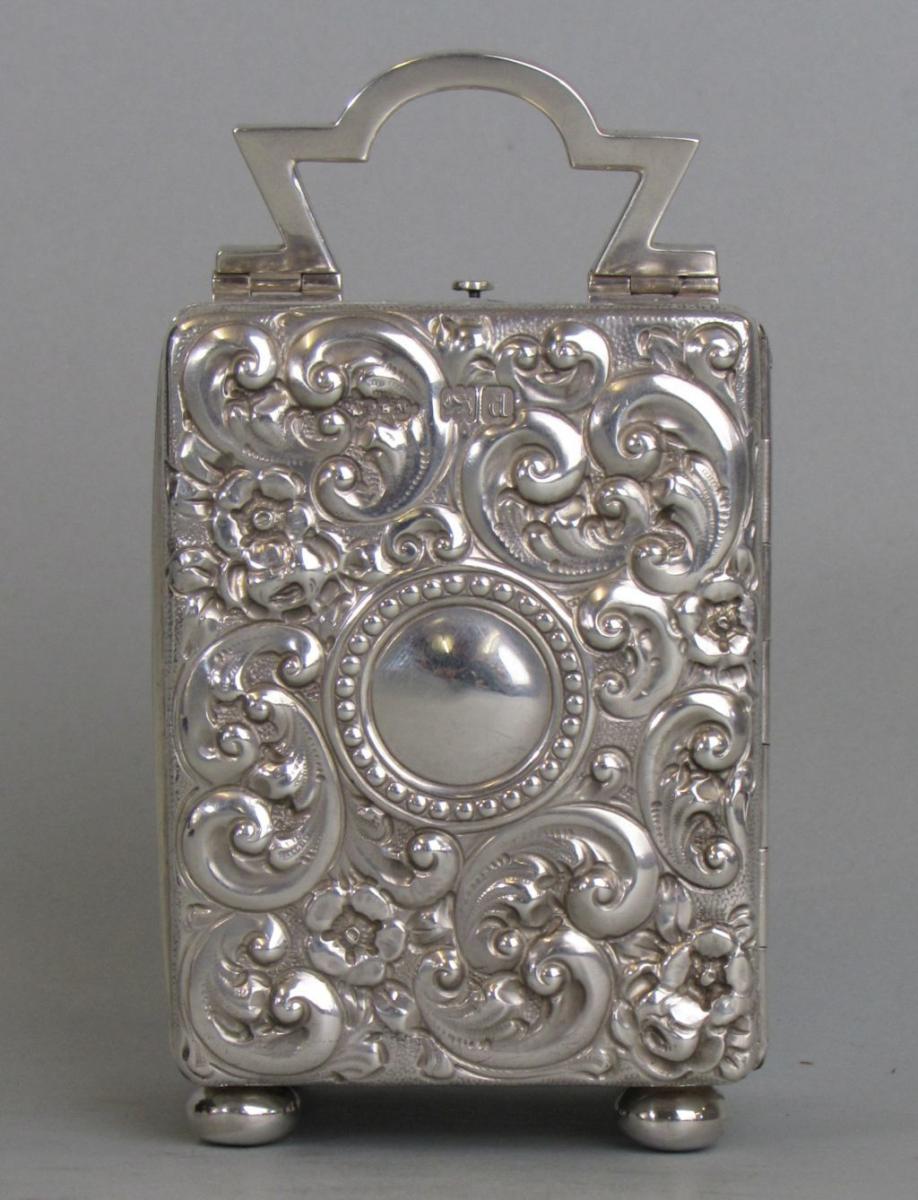 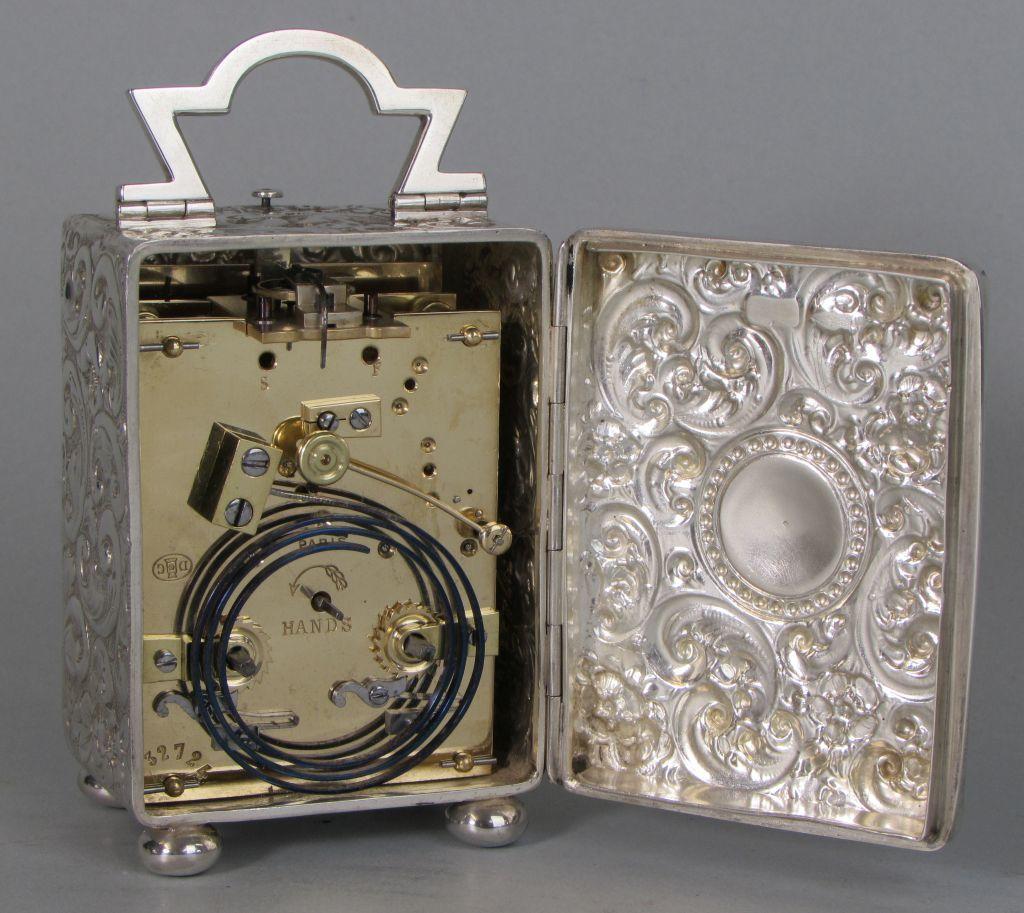 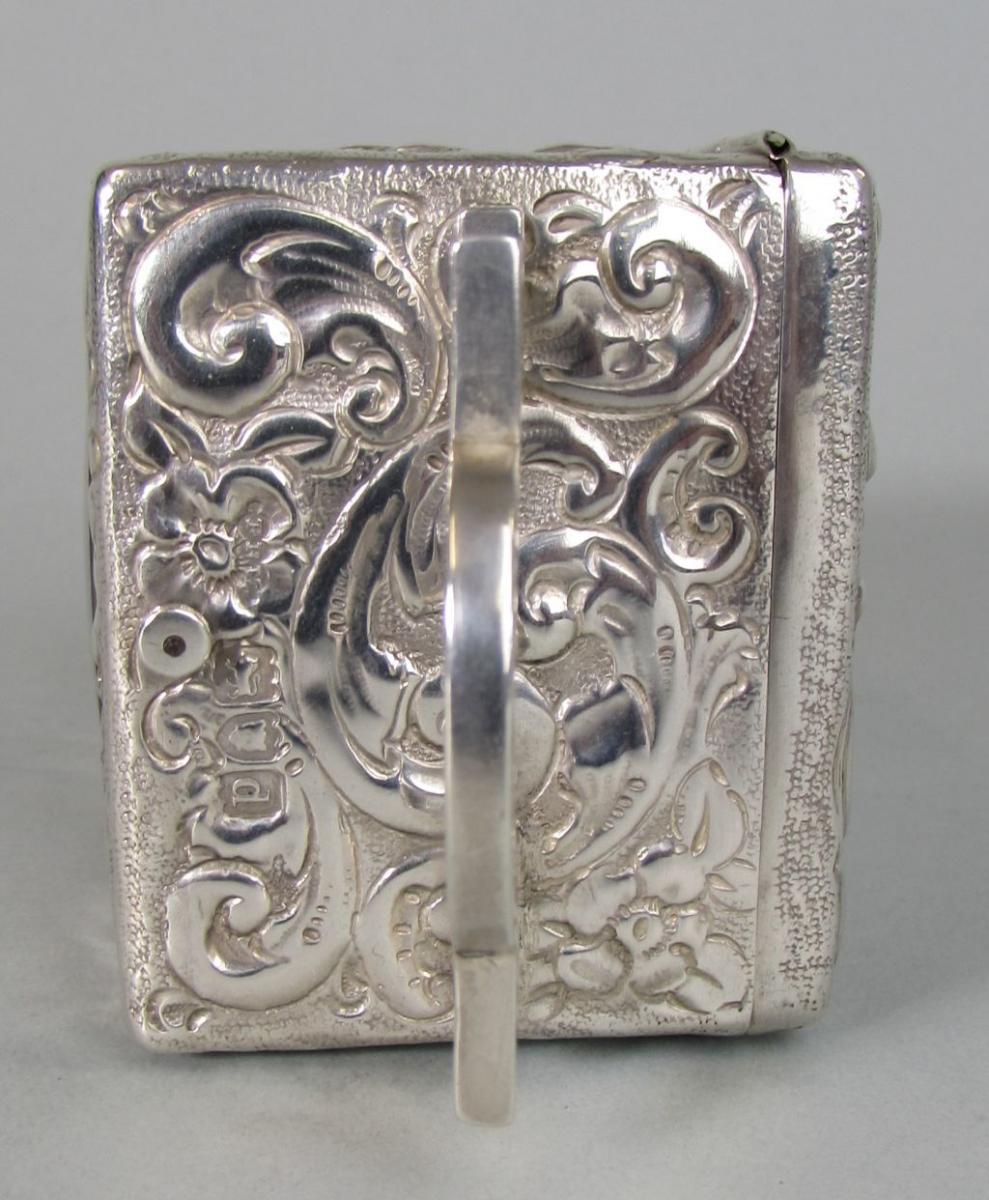 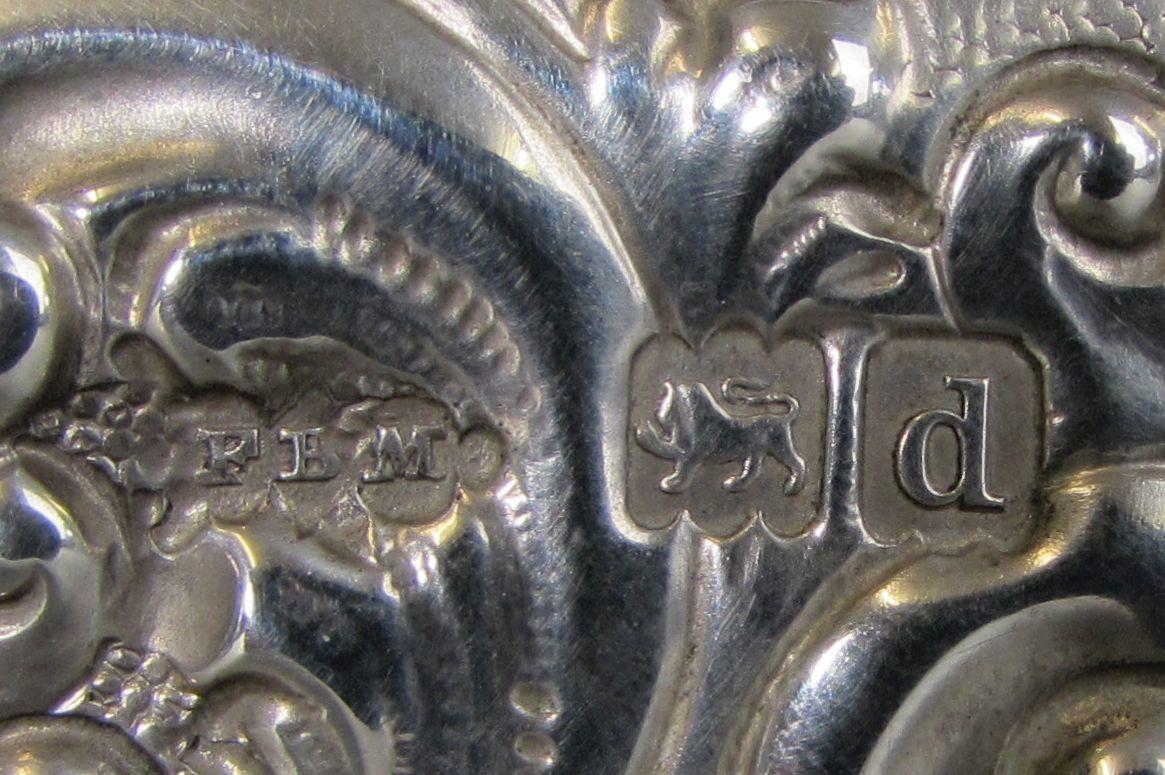 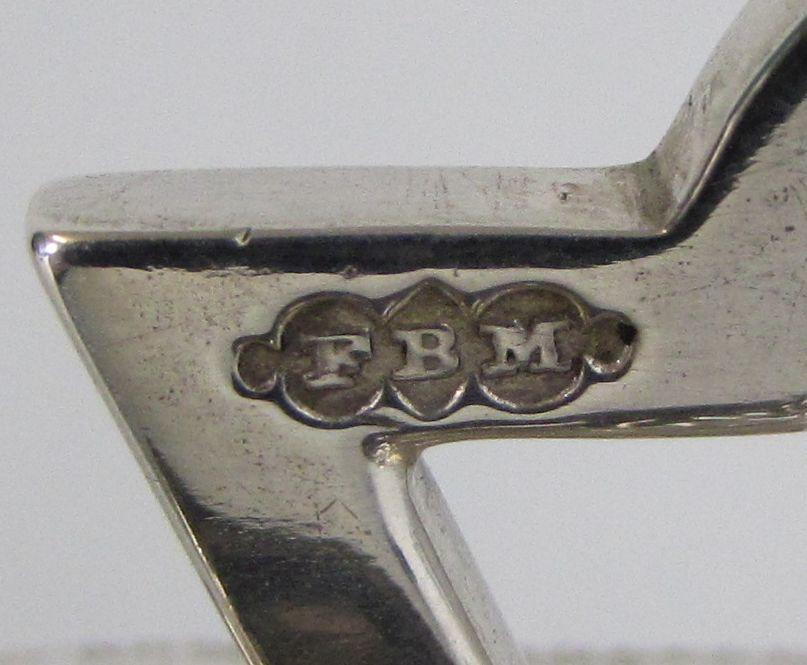 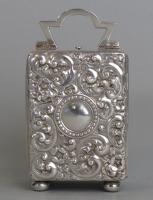 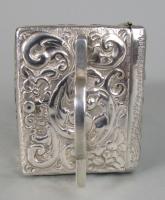 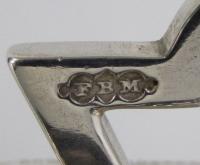 A small silver cased carriage clock by Alfred Drocourt of Paris. The eight-day duration movement has a platform lever escapement and, unusually for a small clock of this type which are generally fitted with timepiece only movements, strikes and the hours and half-hours on a gong with a repeat via a button to the top. The backplate is stamped with the serial number 32724 along with the Drocourt trademark, the initials D.C. either side of a clock within an oval, which has oddly been stamped upside down.

The decorative silver repoussé case has a shaped handle to the top, bun feet and his hallmarked for silver, London 1899 along with the stamped mark for the maker Frederick Bradford Macrea, the initials FBM within a shaped cartouche, who is recorded as working in Victoria Street, Westminster, London.