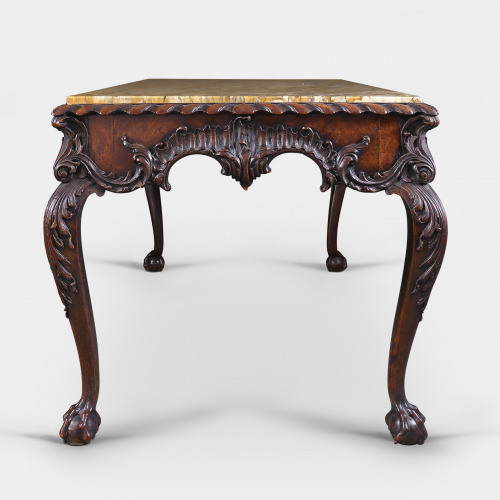 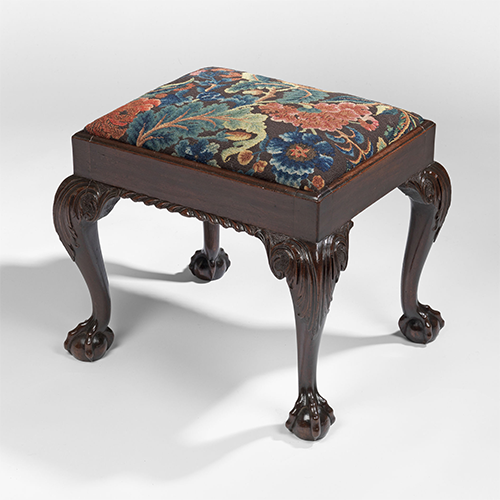 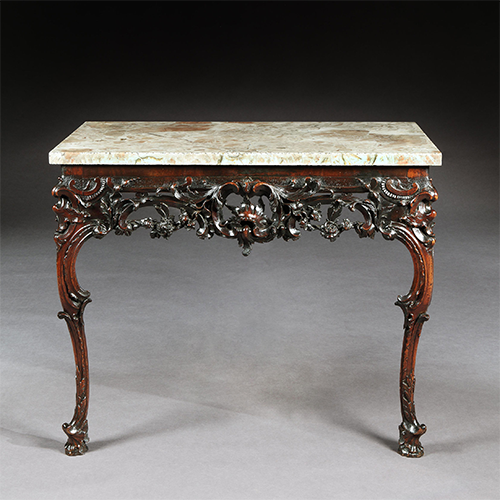 The word 'cabriole' refers to legs of a piece of furniture that are shaped in two curves. The upper part is convex, whilst the lower is concave, like an “s”. The two halves bend outward and inward, creating a 'foot' to the leg. The design was used by the ancient Chinese and Greeks, but emerged in Europe in the early 18th century, especially in France, England and Holland. Lonnie Bird says that, "nothing symbolises 18th century furniture more than the cabriole leg."

The design is often associate with the 'claw' foot design. In England, the design was especially characteristic of Queen Anne and Chippendale furniture, whereas in France it is more characteristic of Louis XV period furniture. In the United States, the cabriole leg first appeared in the 18th century.

The term 'cabriole' comes from the French word cabrioler, meaning 'to leap like a goat'!

Following its wide popularity in ancient China, especially in the form of lacquered tables, the cabriole leg re-emerged in the early 18th century in France. It was part of the Rococo style, and imitated a popular scroll design found in French art around 1700. Soon after, England was producing a version of the cabriole leg, referred to as the Queen Anne Style and associated with the period 1712-1760. The Queen Anne cabriole leg chair typically had a vase shaped splat and bun feet. Chippendale furniture design was a further evolution of the cabriole leg, this time more delicate.

In America, the design imitated the Queen Anne Style. It was so prolifically used that the period has been referred to as 'the cabriole period', as the leg was used in almost all forms of furniture. The American cabriole leg was also strongly associated with the pad foot design. There were a few regional differences in the use of the cabriole leg by the later 18th century, for example the Massachusetts style featured a much more slender cabriole leg than other areas.

See all of our members' stock featuring cabriole legs here.