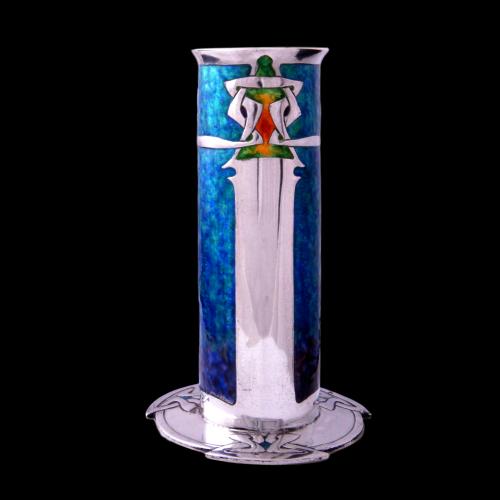 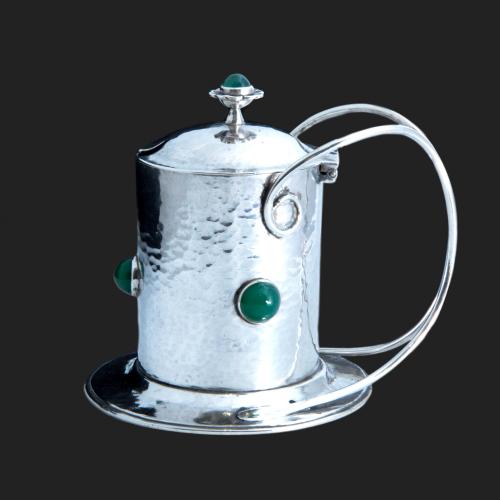 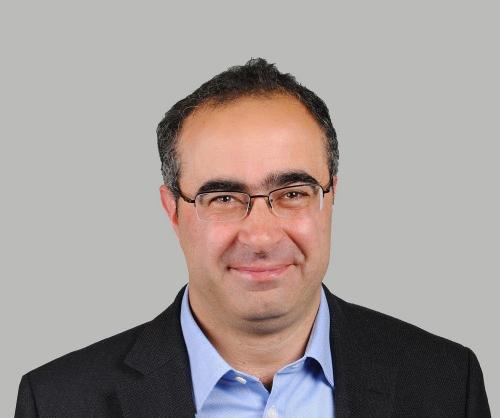 The Peartree Collection was established as a gallery in 2015, specialising in arts and crafts and art nouveau silver and twentieth century decorative arts.

The philosophy of the Gallery is to sell items across all price ranges including rare and special pieces by leading silversmiths, architects and designers active during the period 1890 to 1914.

The Gallery's focus is on works that are representative of the radical design and social movements at the end of the 19th century that influenced so much of the twentieth century.

The Collection features pieces by Archibald Knox, Charles Ashbee and the Guild of Handicraft, Omar Ramsden and Alwyn Carr, A E Jones, the Keswick School of Industrial Art, Kate Harris, Gilbert Marks and the Artificers Guild.

The Peartree Collection has been put together over the past ten years and is constantly being added to. It very much reflects the enthusiasm and interest of the Gallery's founder, Anthony Bernbaum.

Recently retired from a near thirty year career in financial services, Anthony has published several articles on arts and crafts. These include features on the works of Oliver Baker and Archibald Knox for Liberty's Cymric silver range, on Voysey’s aluminium clocks and on arts and crafts ceremonial trowels.

In June 2014 Anthony curated the Archibald Knox 150th Anniversary Exhibition at Olympia. He enjoys researching items and is always available for questions. 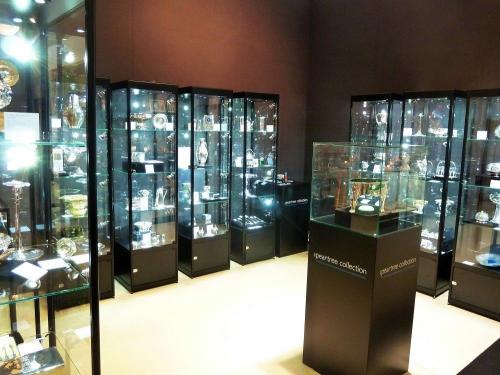 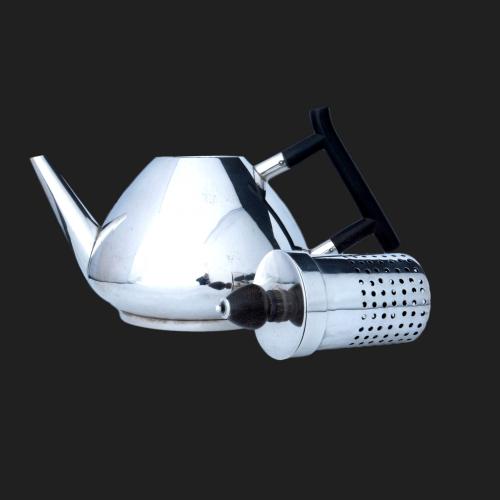 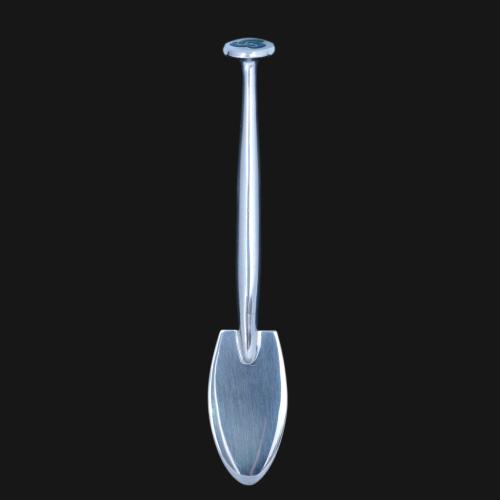 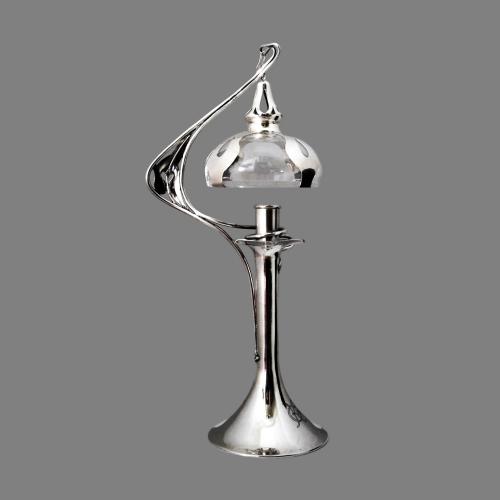 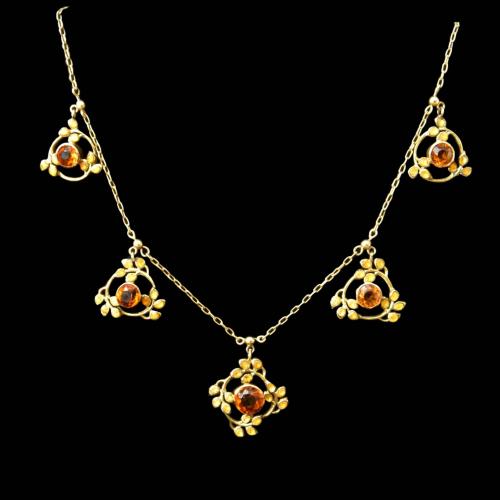 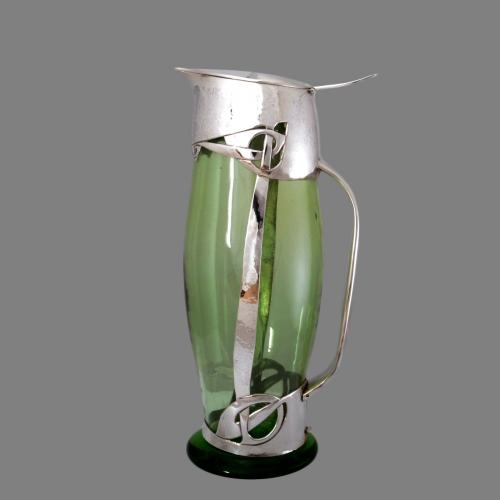 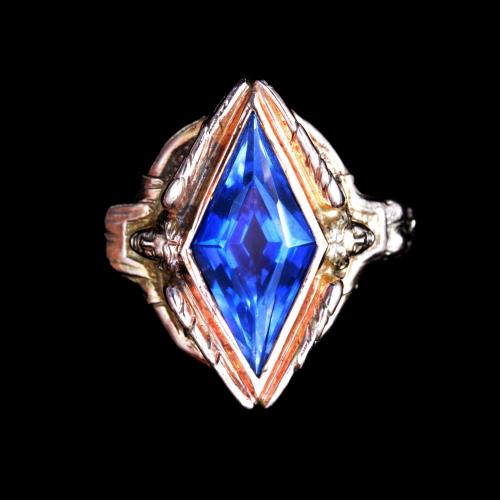 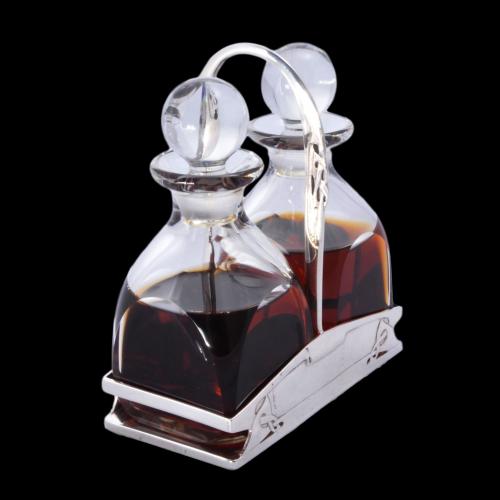 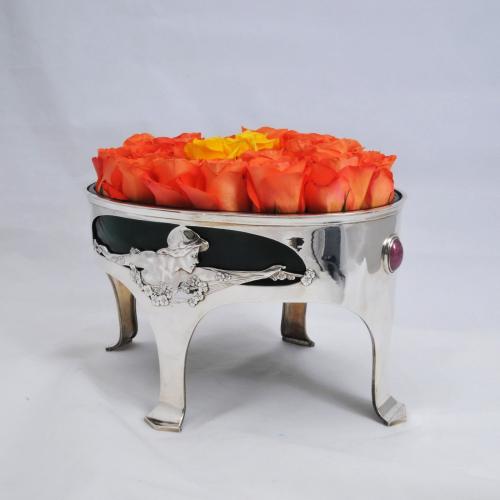