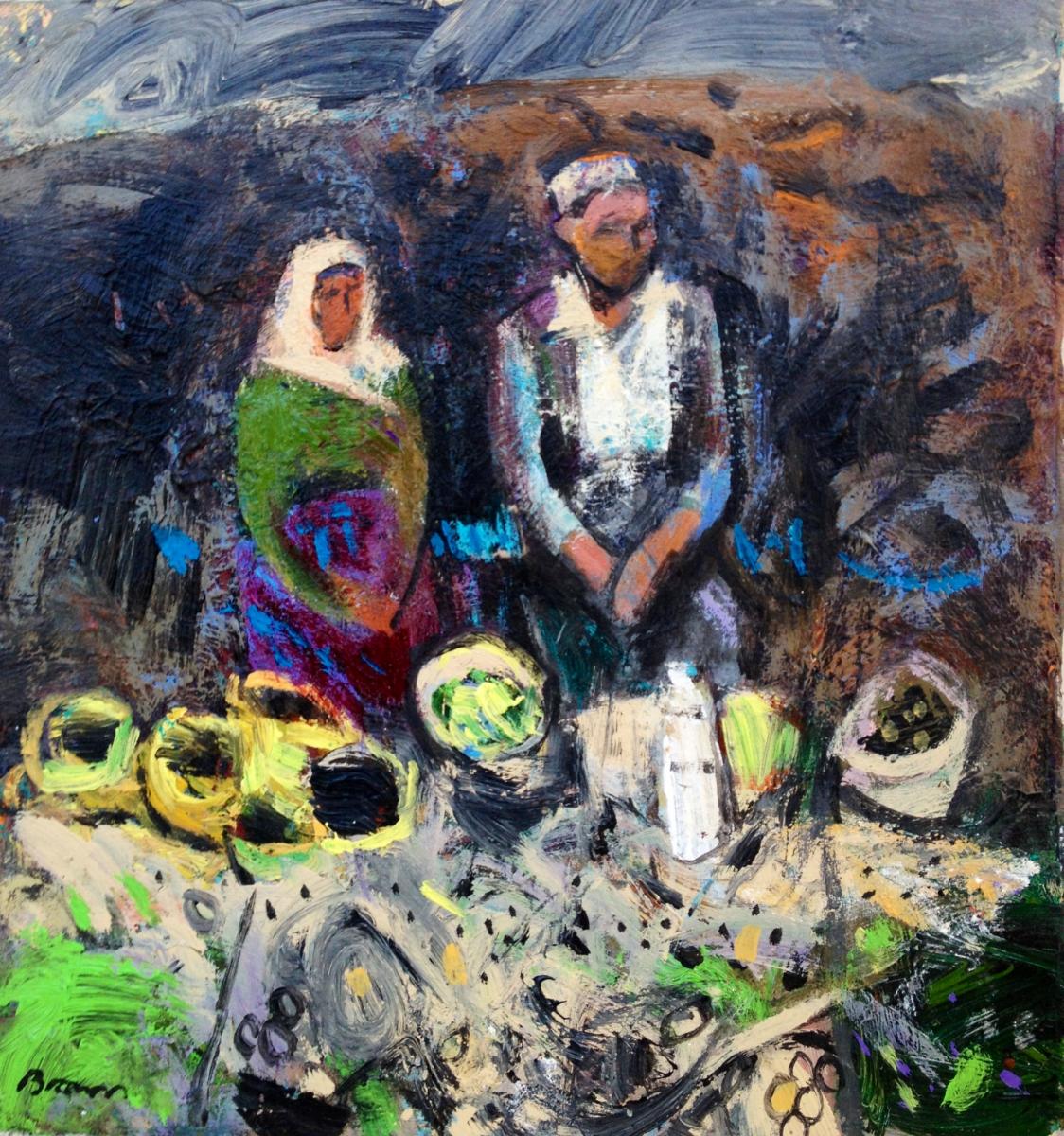 From Shanks he learned to lend coherence to abstract structure, adding to this Donaldson's lyrical handling of the medium, to create his own particular hybrid style, consisting of a sweeping myriad of coloured impasto, and an intuitive sense of chromatic harmony.

Family commitments were soon to push John firmly into the teaching arena. Here he earned his enviable reputation as a respected and inspiring teacher, putting aside his own artistic ambitions to concentrate on helping others develop theirs. There is no doubt that this afforded him an insightful training for his own return to painting, imparting his work with authority and flair.

In the later years since his return to full time painting in 1996 he has concentrated mainly on subjects derived from journeys to Spain, and Tuscany, the subject of many a homage by painters from northern climes.

His work nonetheless, stands apart from the plethora of ubiquitous competently painted landscapes whose merit depends upon the beauty of the scene, or its likeness thereof. He is constantly battling with the compositional elements of his paintings, taking a genuinely aesthetic and adventurous approach to arrangement, depth, texture and colour. 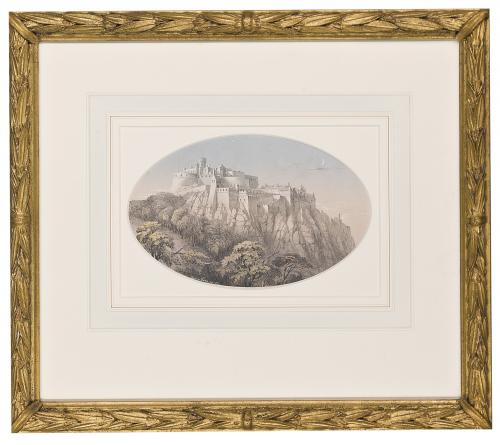 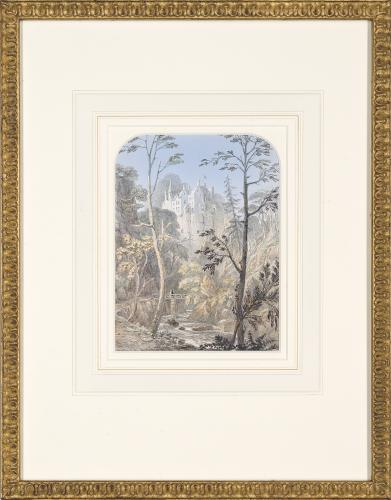 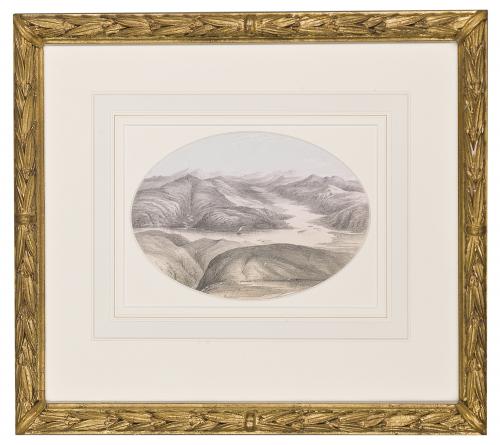