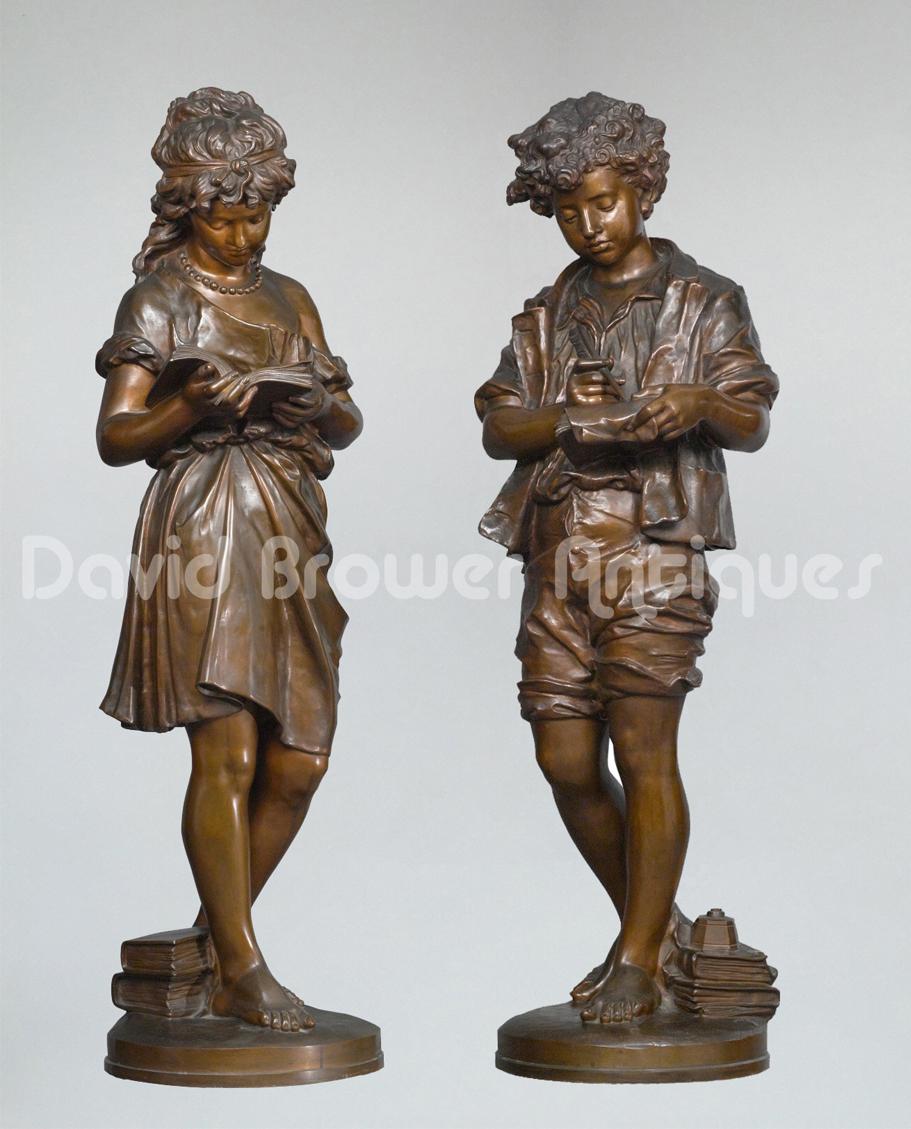 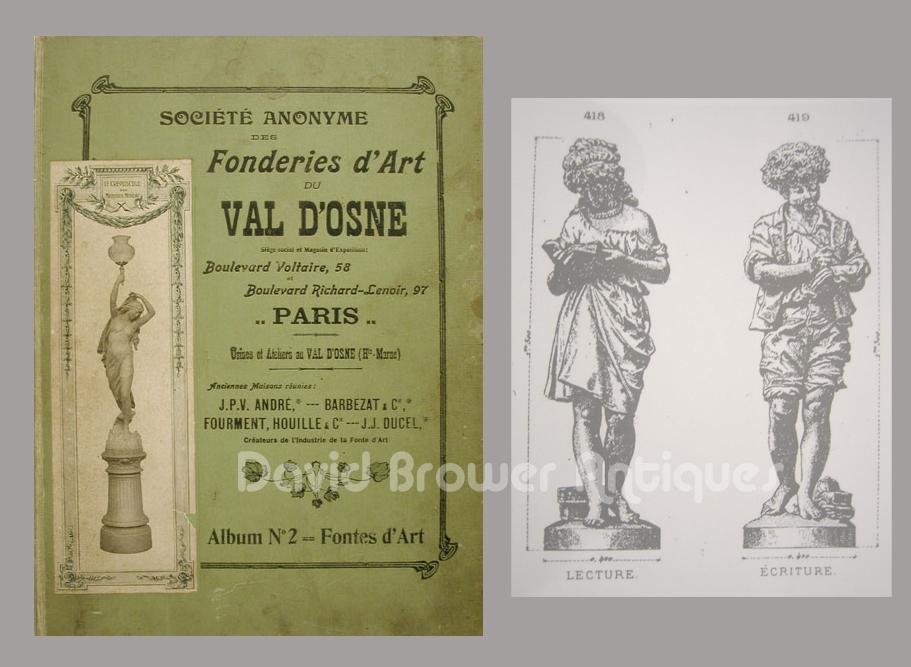 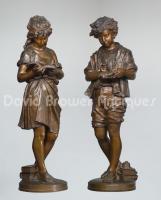 The Val d'Osne foundry, established by Jean-Pierre Victor Andre in 1836, manufactured street furniture and decorative cast iron of architectural form. They became one of the most important art foundries in France and took over rival firms, Barbezat and Ducel.

One of their many monuments and commissions include the winged horses of the bridge “Alexandre III” that spans the Seine, widely regarded as the most ornate and extravagant in Paris.

Mathurin Moreau began working for the foundry of Val d’Osne around 1850, and later became one of their administrators.  The company exhibited at the Great Exhibitions of 1851 and 1862 in London and Chicago in 1893. 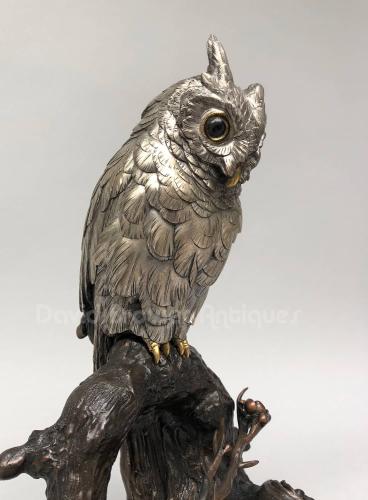 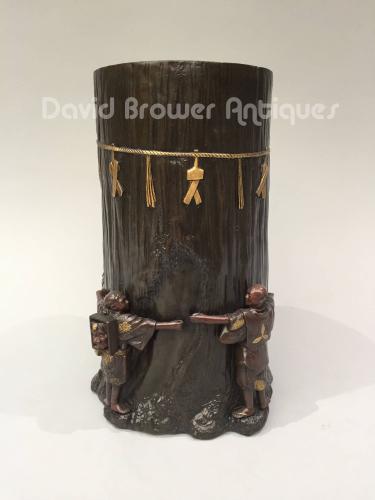 Japanese bronze vase of a large Cedar tree, by Miyao
David Brower Antiques
View all from this dealer