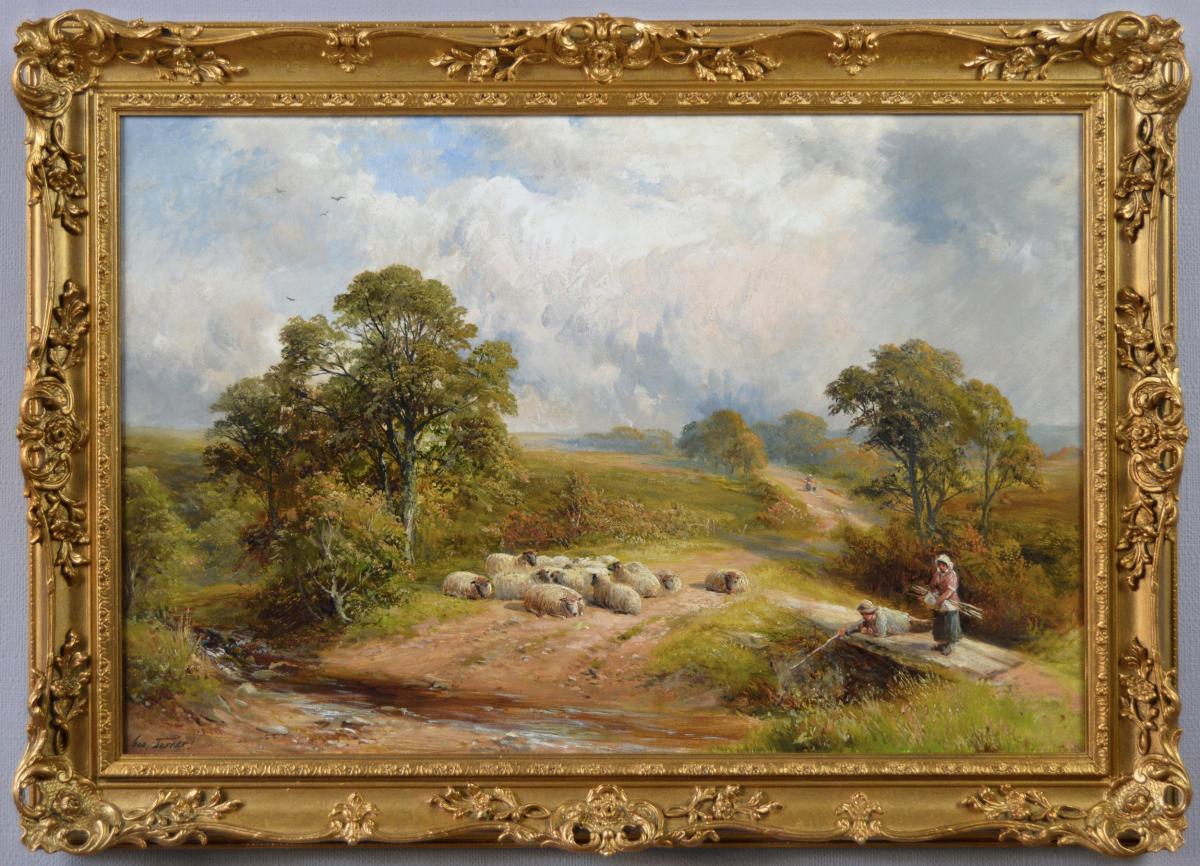 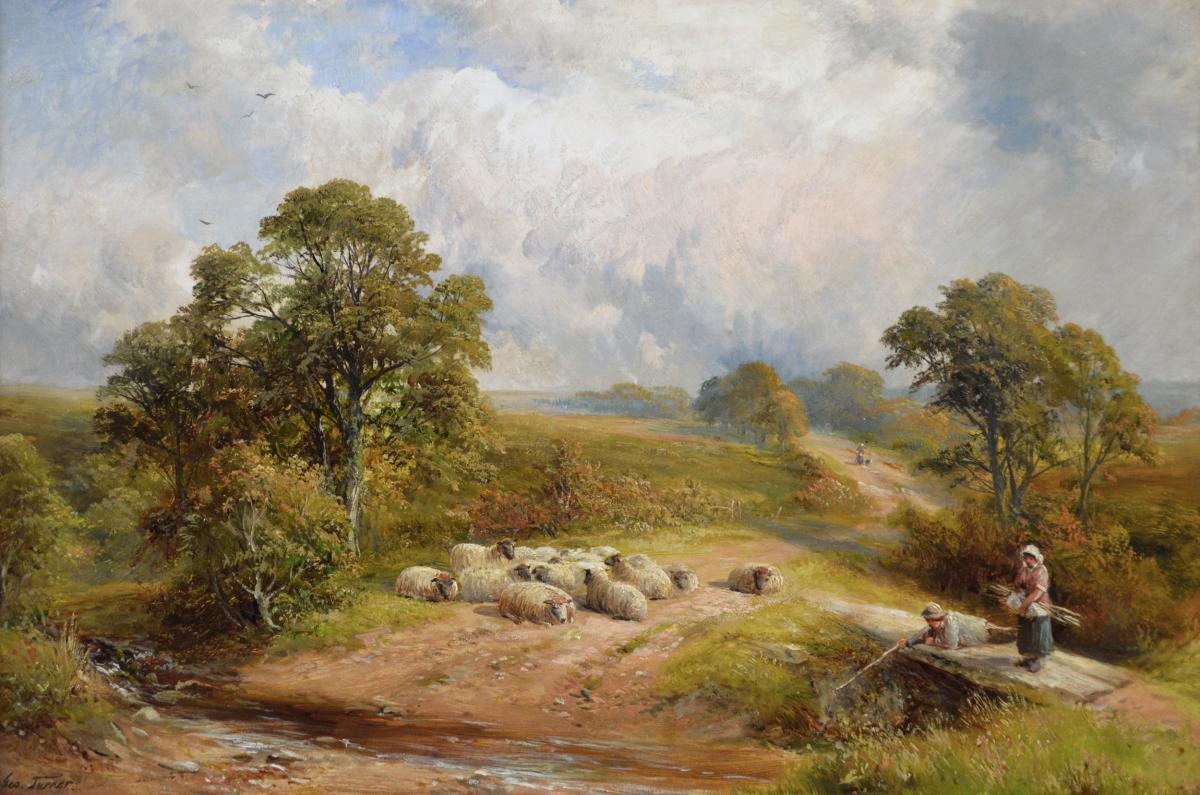 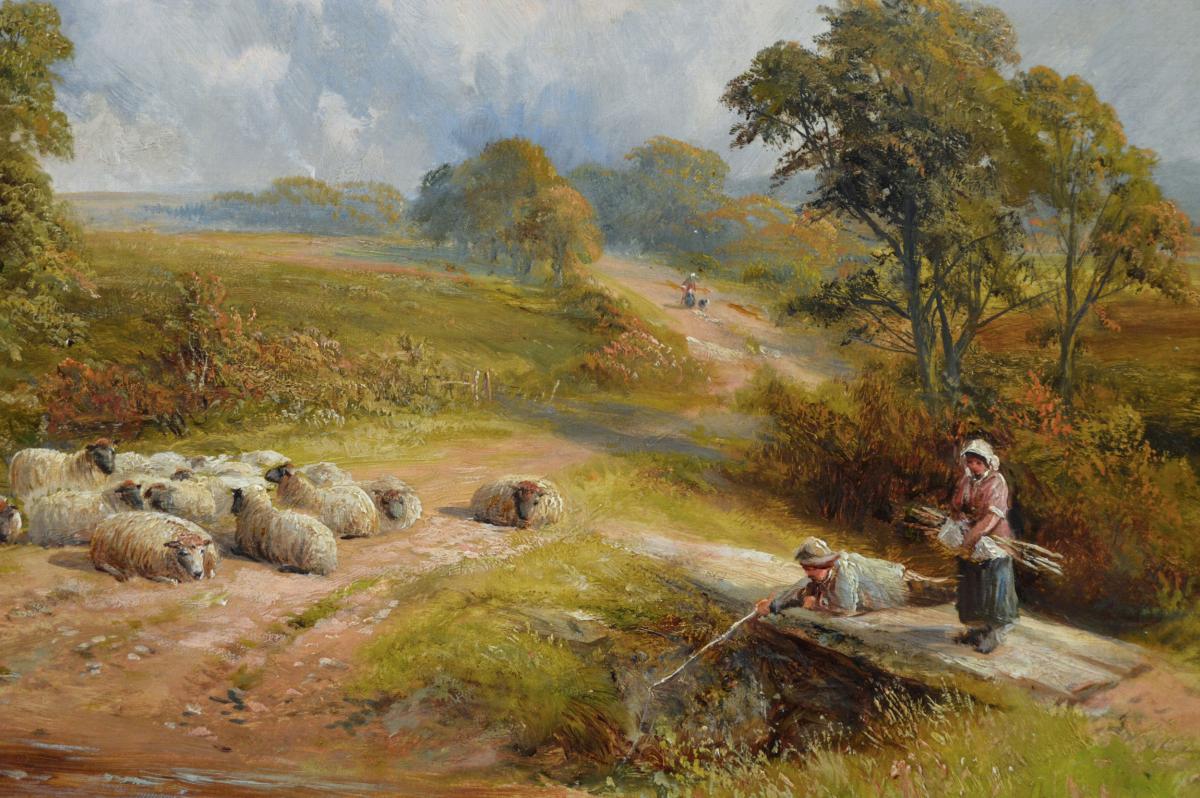 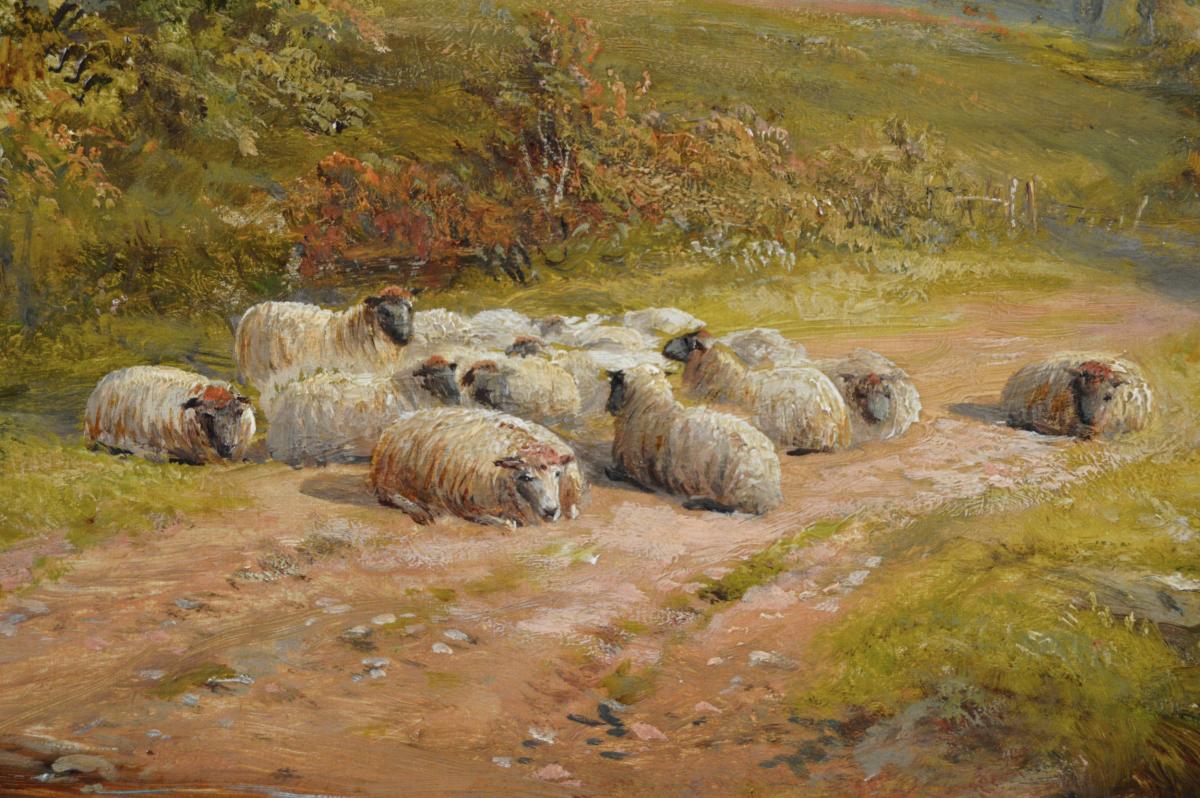 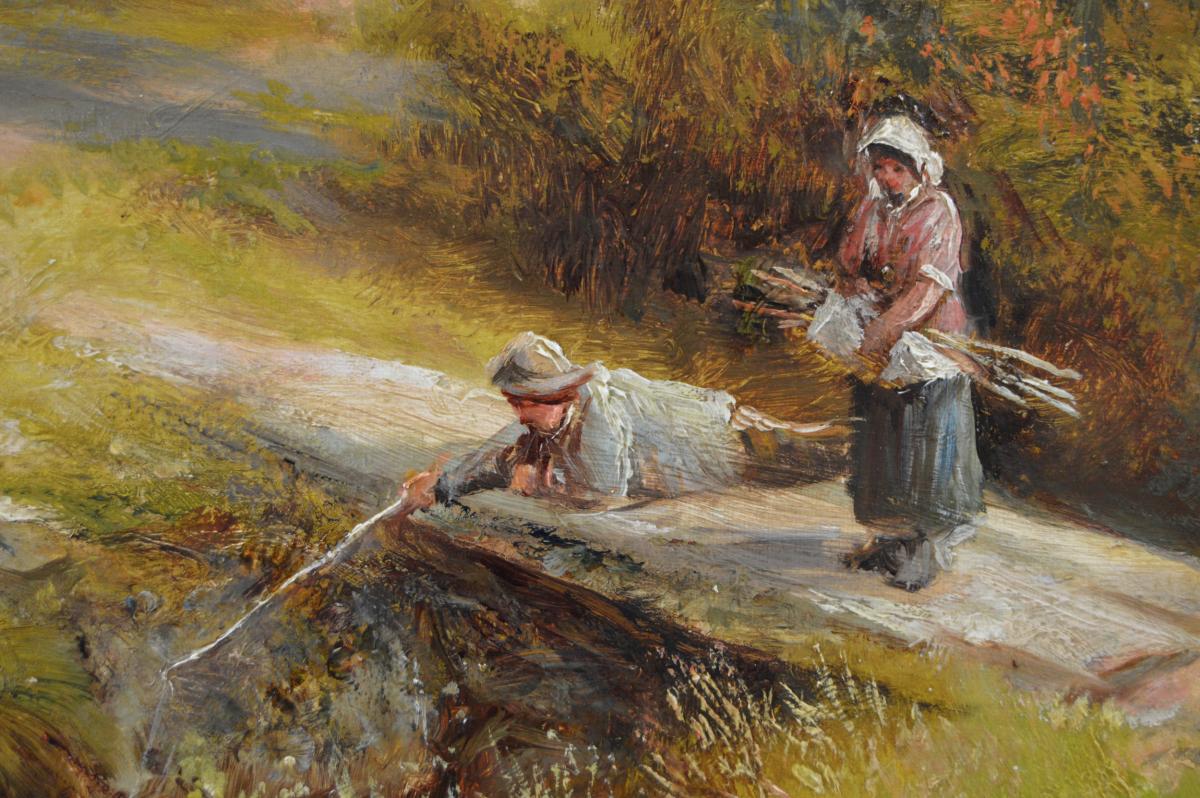 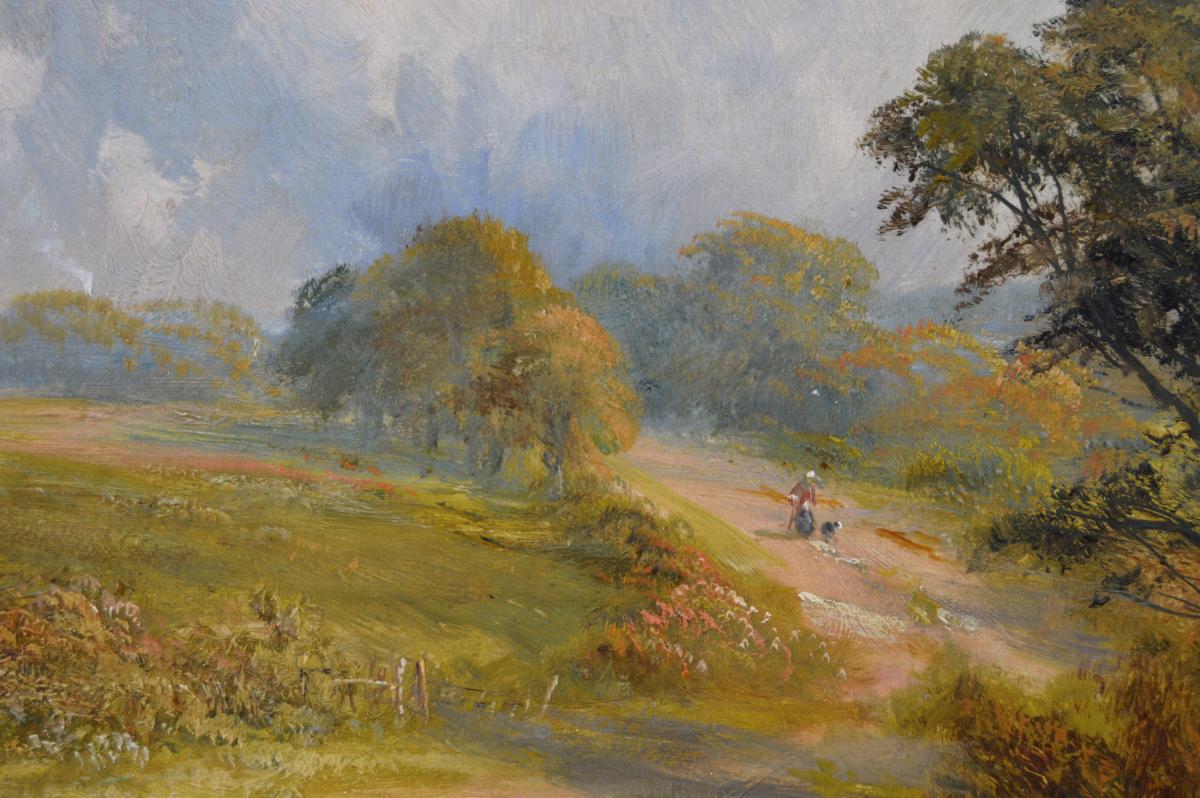 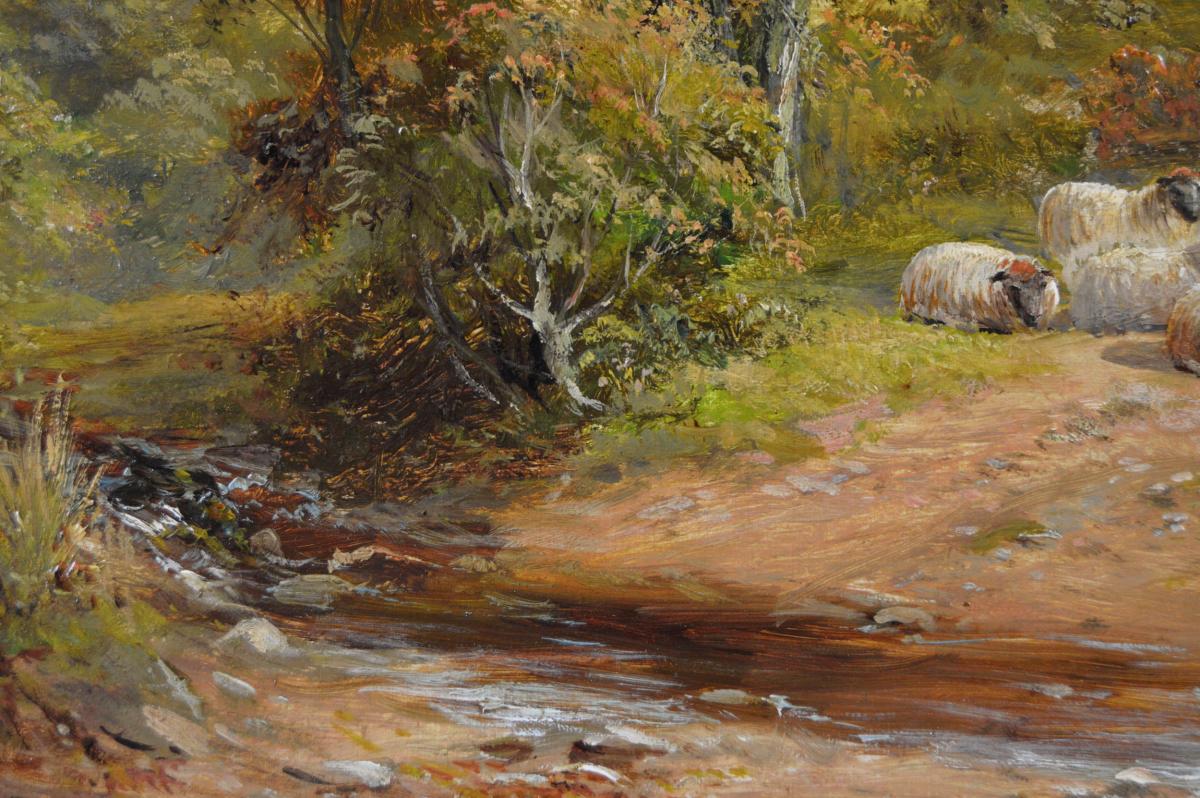 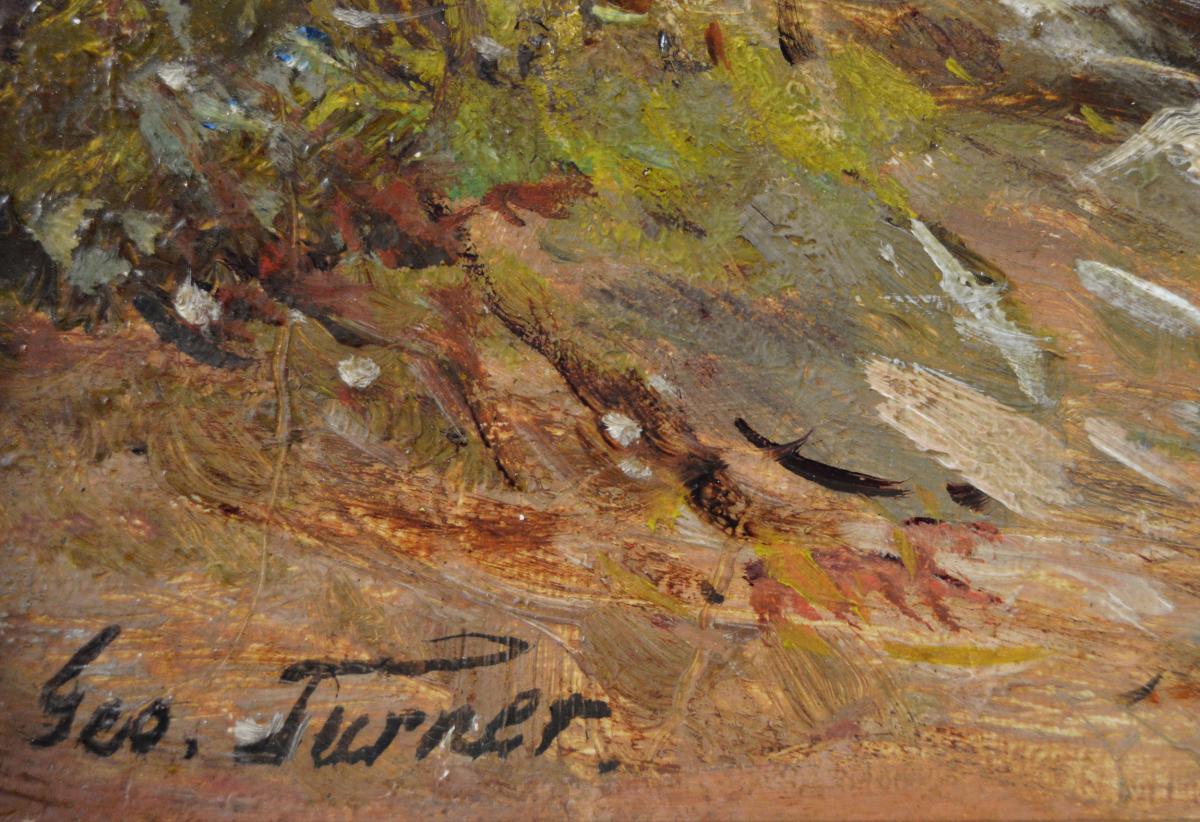 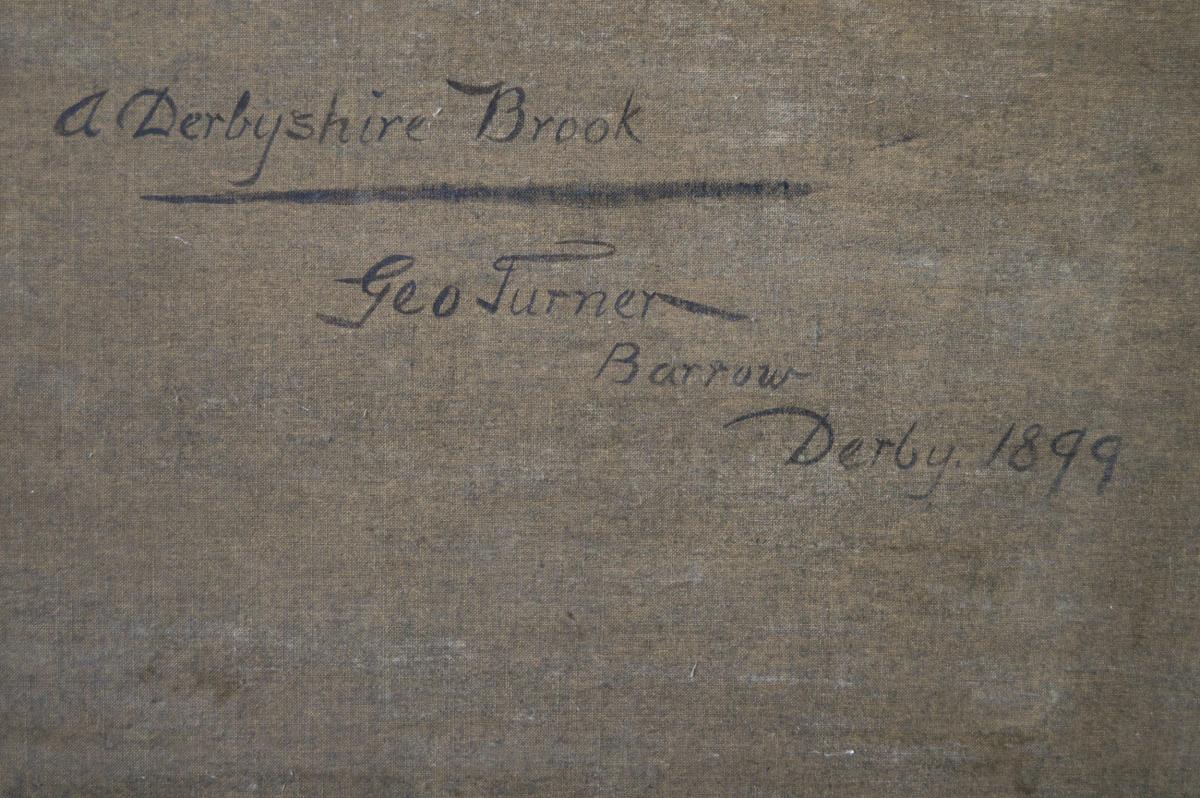 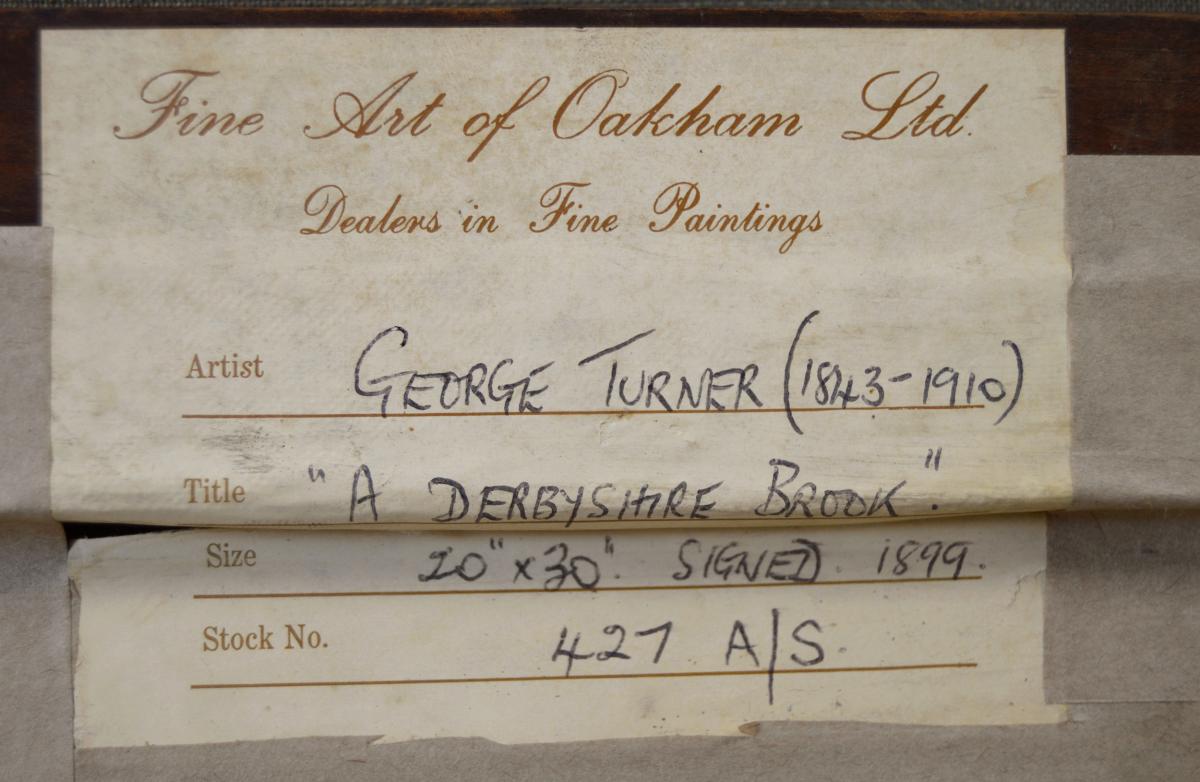 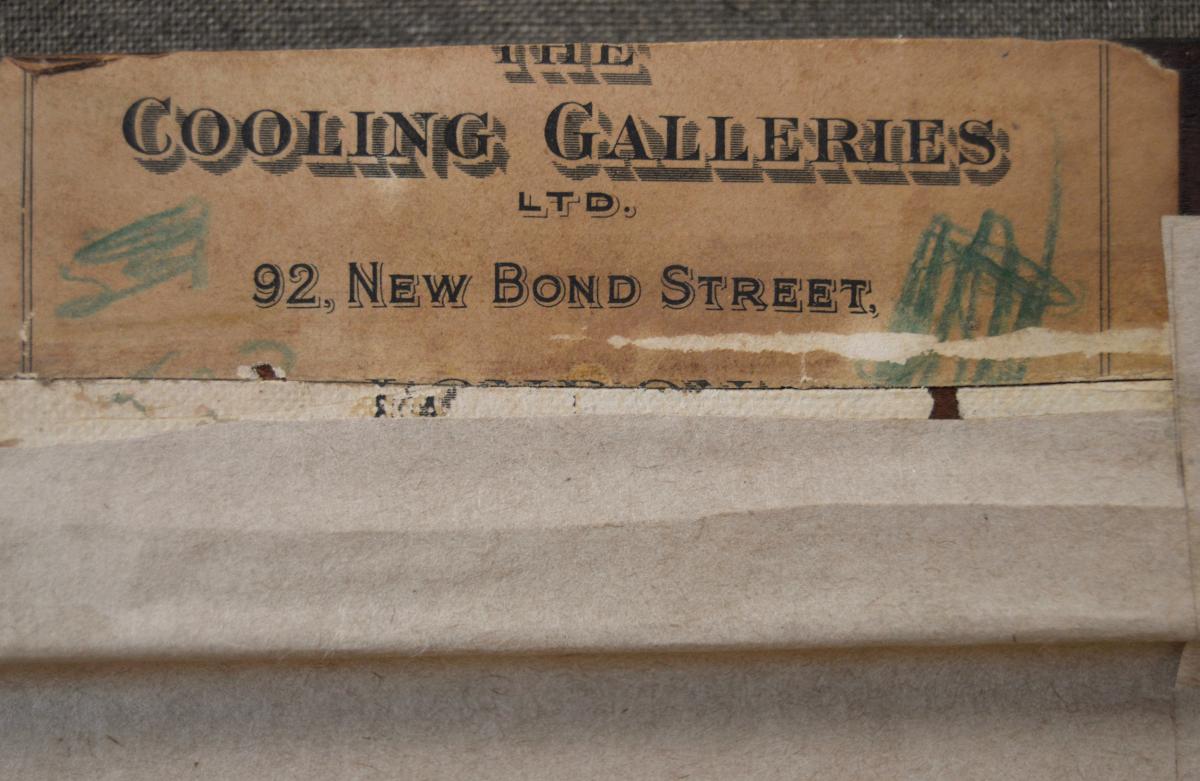 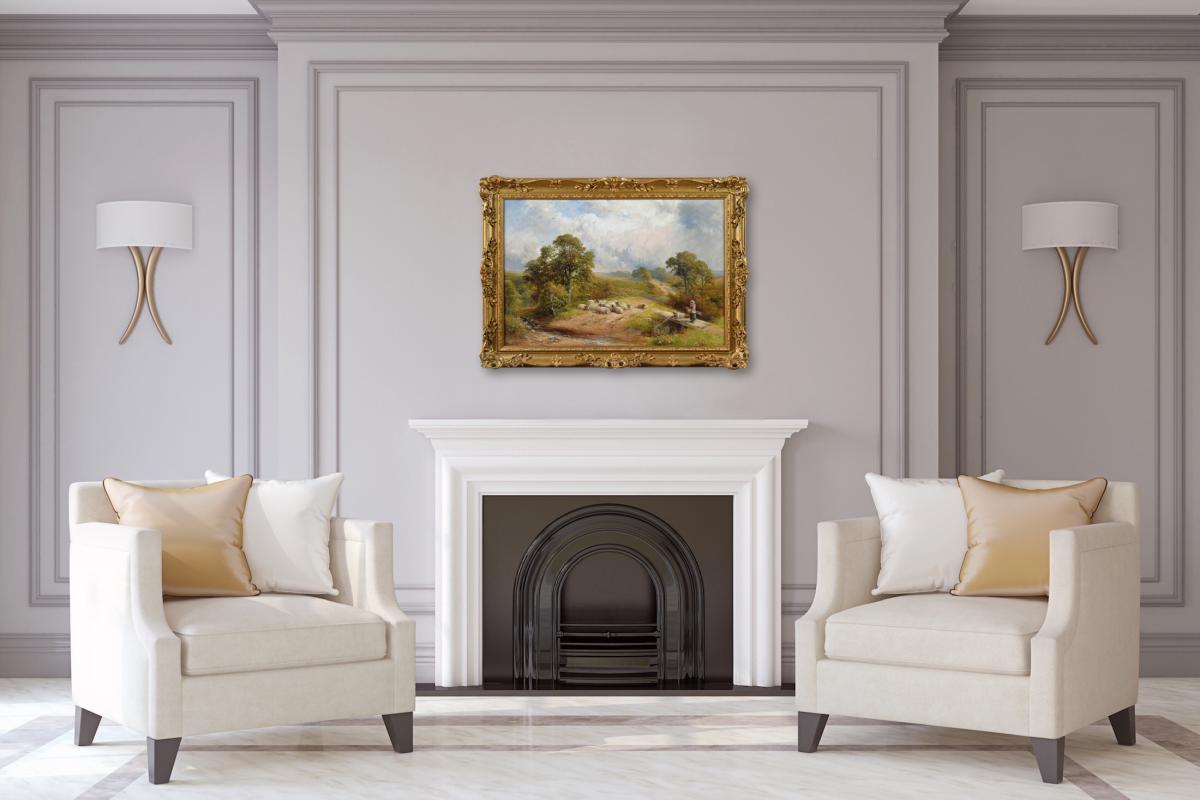 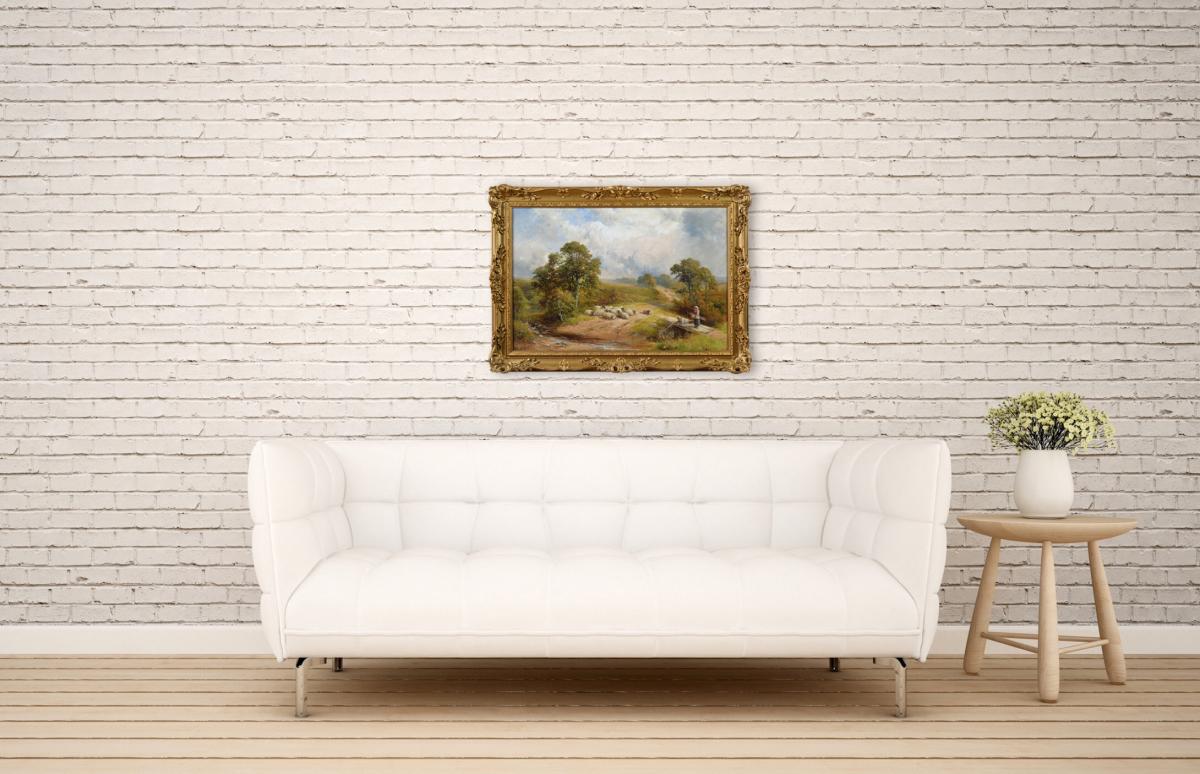 George Turner was a landscape painter born in Cromford, Derbyshire around 1843 to Thomas and Mary Turner. His father was a tailor and encouraged his son’s natural talent for art. Although largely self- taught, he was able to set himself up as a professional artist by the age of 20. He also turned his hand to private art teaching as a young man.

After moving to Barrow-on-Trent he met and married his first wife Eliza Lakin in 1865. They lived at her family farm ‘The Walnuts’ in Barrow on Trent and had four children, two of whom became artists, Mary Turner (later Woore) and  the better known William Lakin Turner (1867-1936).

Turner specialised in rustic views and often painted scenes in South Derbyshire and the Trent Valley where he lived. He also visited Birmingham, North Wales and Scotland. He exhibited from 1860 at the Birmingham Society of Artists and Suffolk Street. He was a frequent exhibitor at the Derby Art Gallery and became a member of the Derby Corporation Art Gallery Committee. He continued teaching art throughout his life and became art master to Louis Bosworth Hurt (1856-1929), who lived in nearby Ashbourne and David Payne (1843-1894) who also lived in Barrow-on-Trent, as well as his son William.

In 1880, he was commissioned to paint views of Calk Abbey by Lady Crewe. After the death of his wife in 1900, he moved to Kirk Ireton, living for a time at the Barley Mow Inn and then at 81 Oxford Street, Derby. On 16 November, 1903, he married the artist Kate Stevens Smith (1871-1964) and moved to Cliffe Ash Cottage in Idridgehay. Turner died at Idridgehay on 29 March, 1910 and is buried in St James’ churchyard.

Turner was still living at Barrow-on-Trent at the time of this painting and would have been surrounded by picturesque views such as this. The location would most likely be somewhere he was familiar with, as the lane and the brook seem a little out of the way to come across by chance. 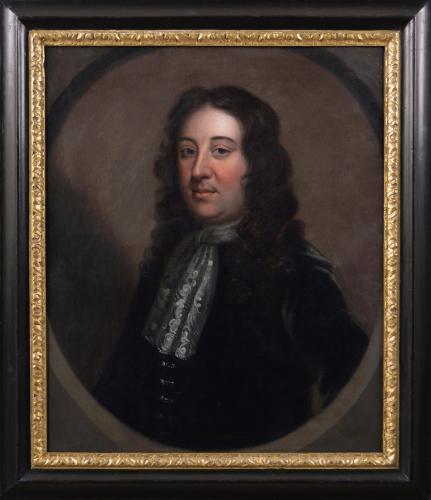 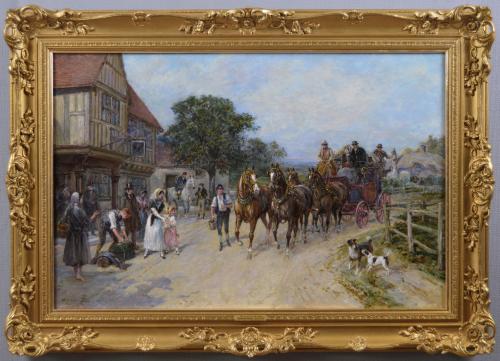 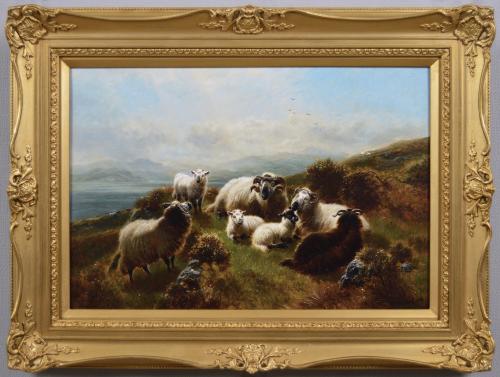