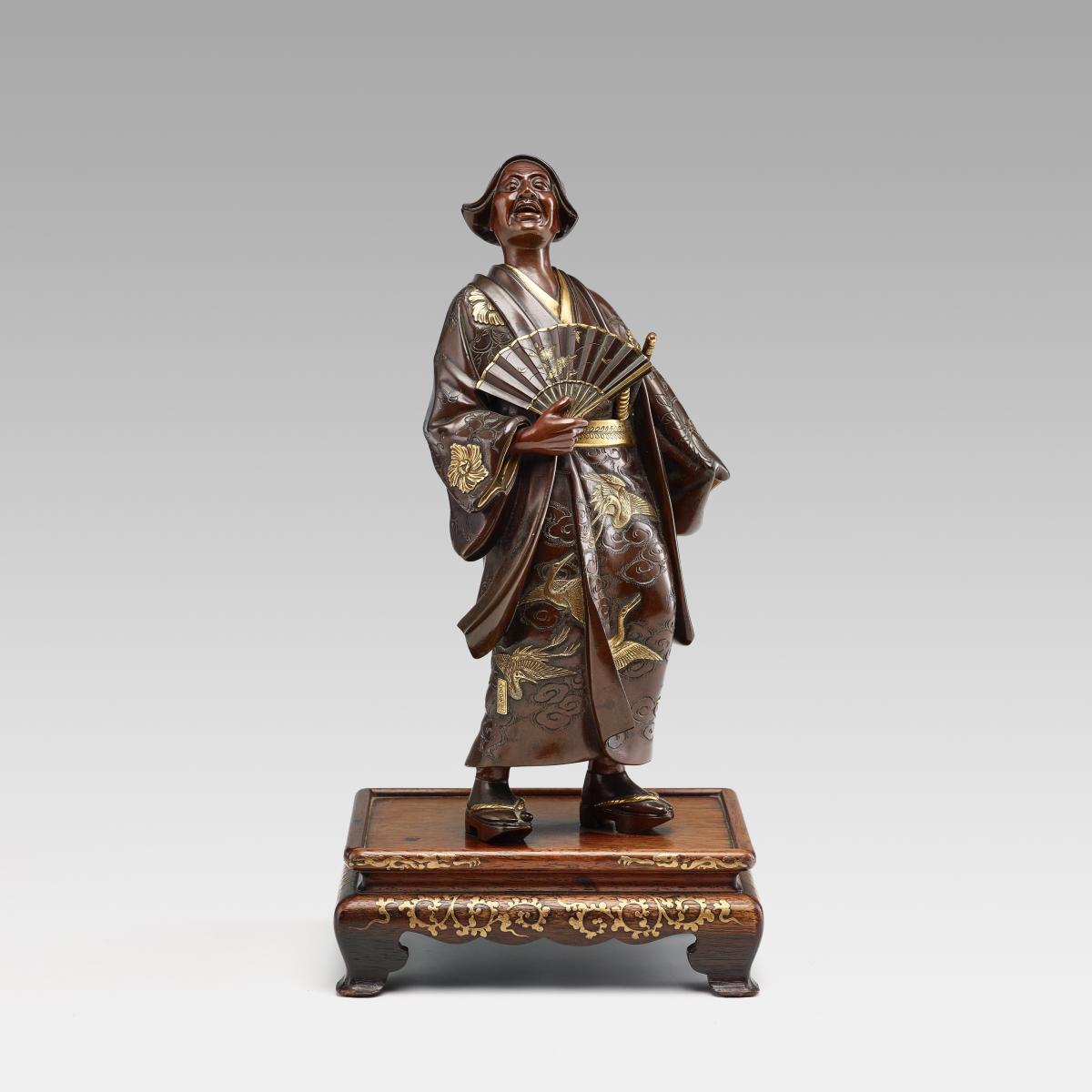 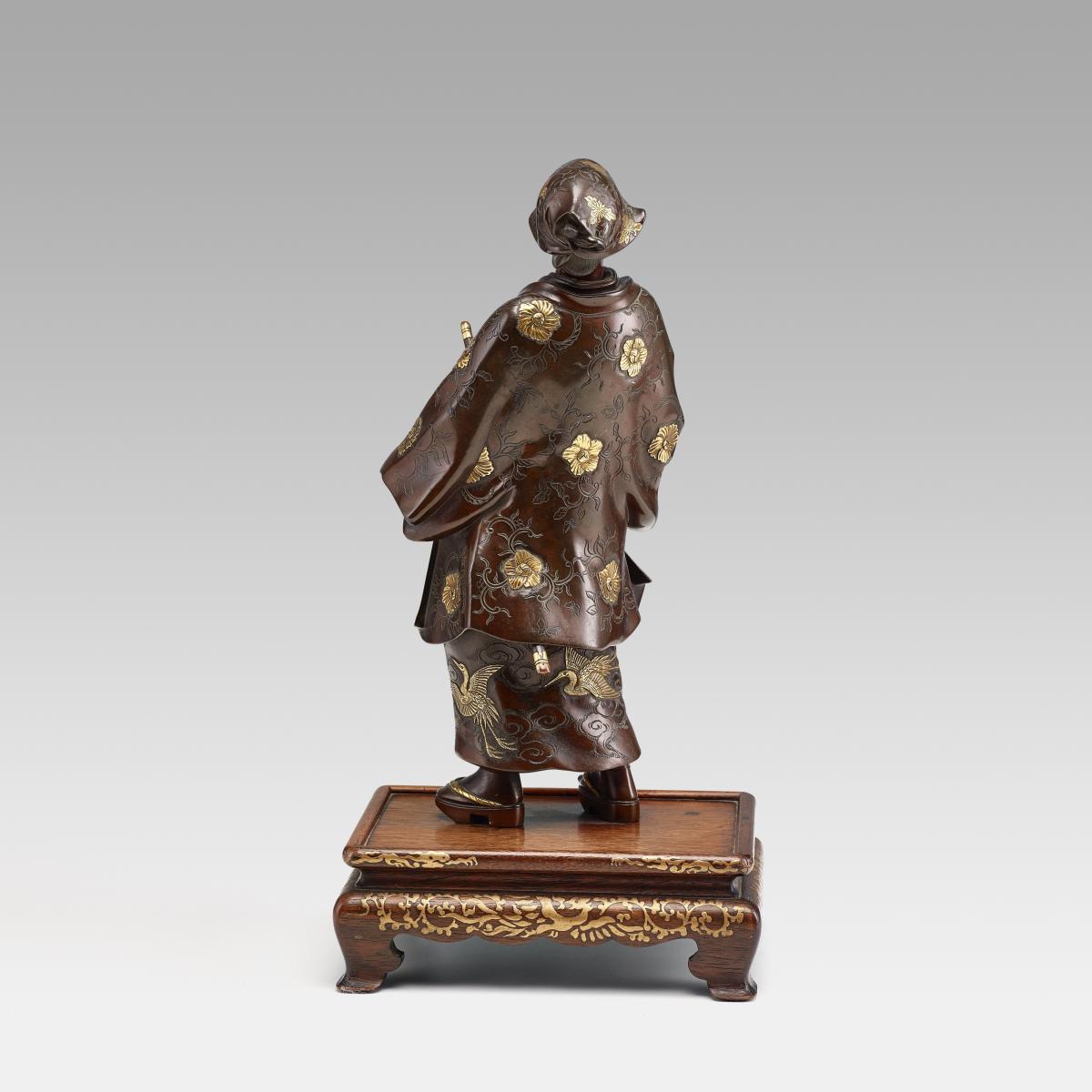 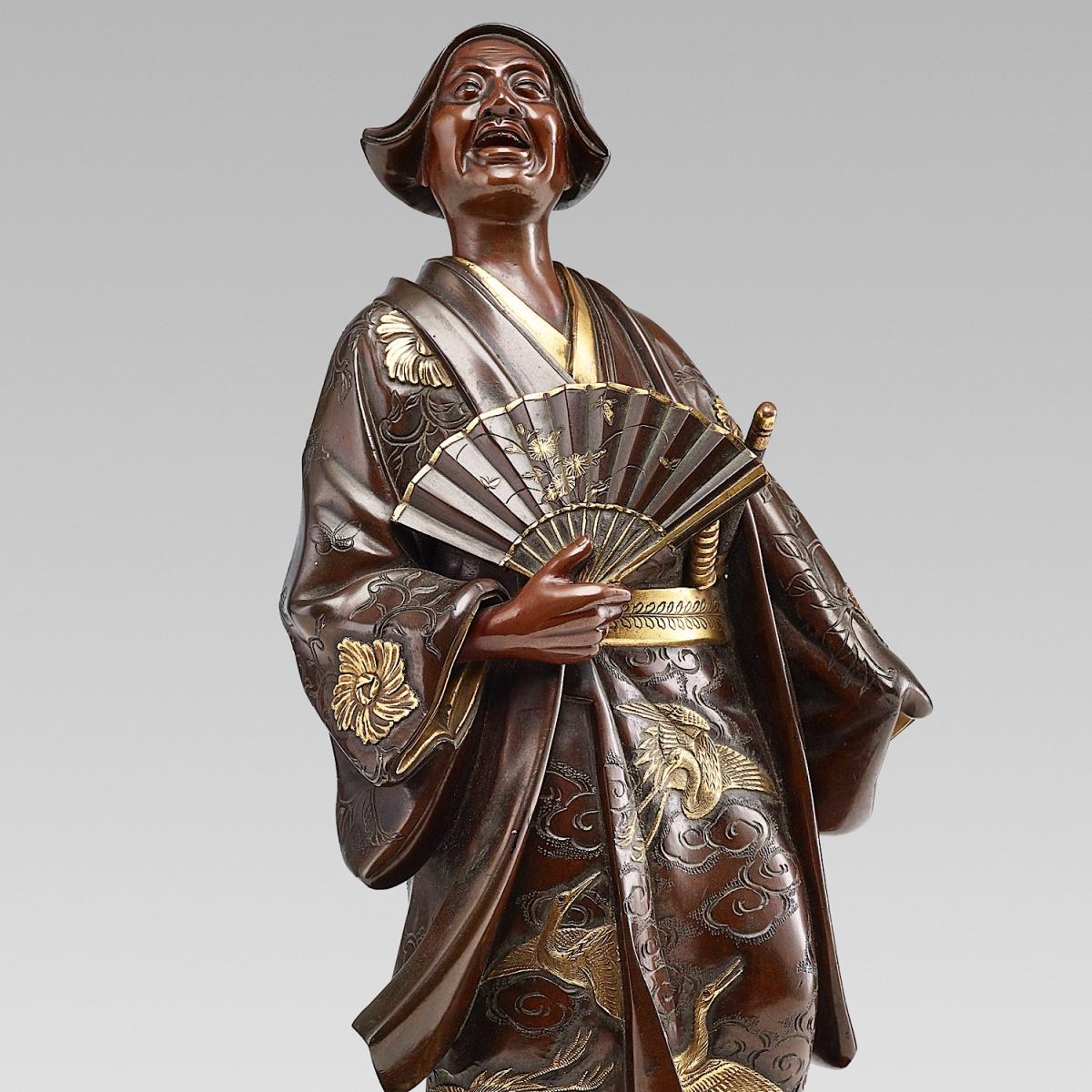 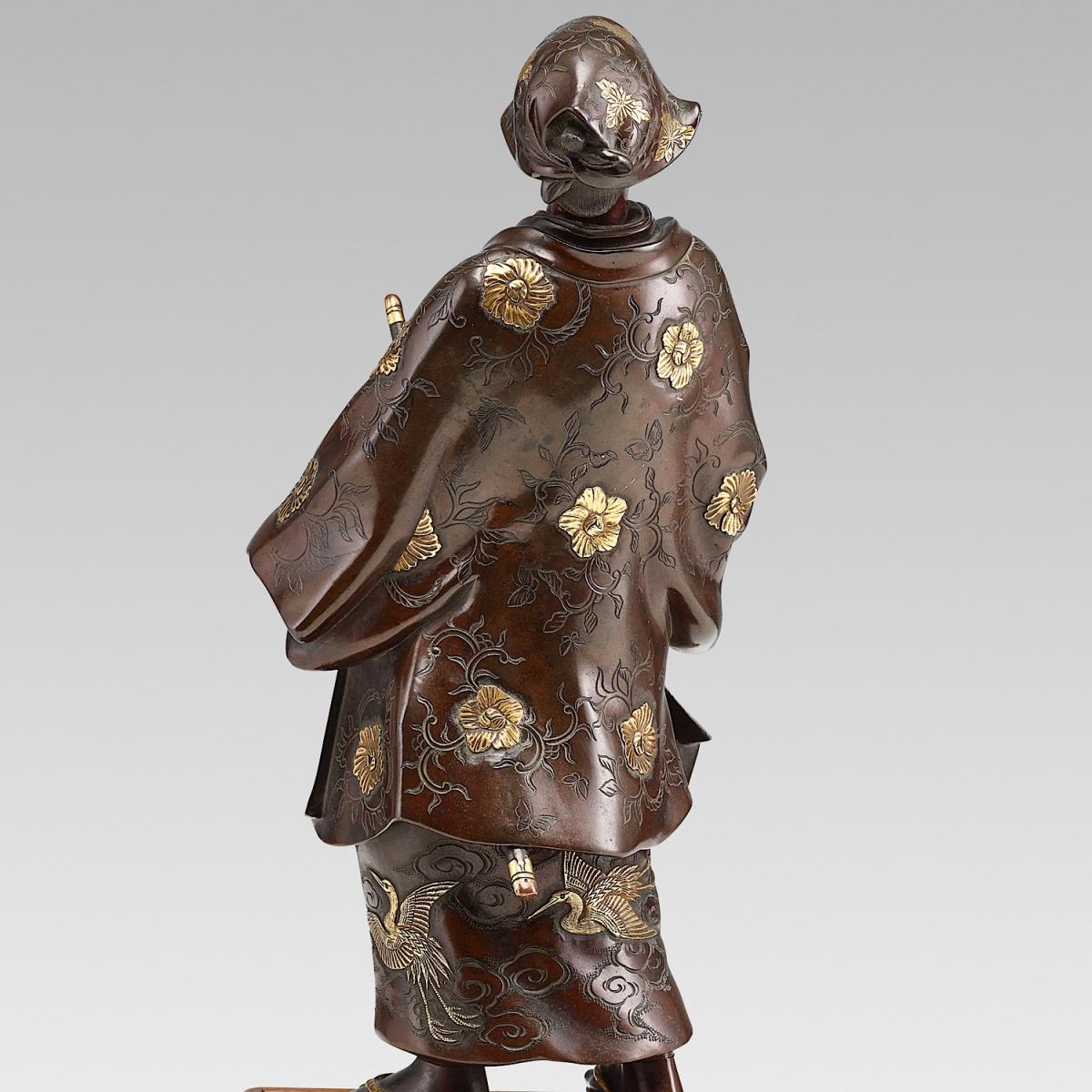 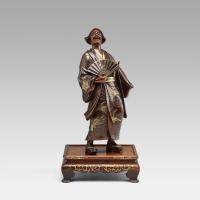 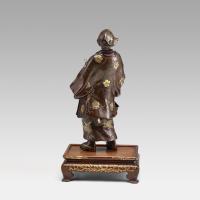 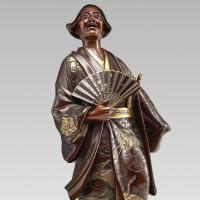 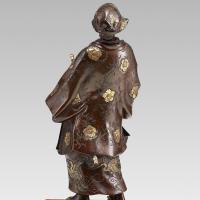 Provenance: this piece was in the Collection assembled over 40 years by the Chinese painter Mr. Lu Xiaguang (1906-1994). He settled in Paris at age 24 during the 1930's with his friend Wu Zuoren, both pupils of Xu Beihong the famous painter known for his Chinese ink paintings of horses and birds, and studied at the Beaux-Arts here and in Brussel.

He returned to China in 1936 to join the Kuomintang, the Chinese National People's Party, which used his talent for the war propaganda, rising through the ranks as general in the Chang Kai-Check army during the Sino-Japanese conflict in 1937.

In 1946 he returned to France and resumed his painting career and as an Art's dealer until his death in 1994. He exhibited at the Biennale des Antiquaires in the 1960's, and together with his wife in the 1980's sponsored many Chinese artists to study in Paris by establishing a studio for the National Chinese Artists Association.

In 1993 he gifted to the Zhejiang Province Museum in Hangzou part of his Chinese and European paintings collection, notably paintings of his contemporaries Qi Baishi, Wu Zuoren and his teacher Xu Beihong.