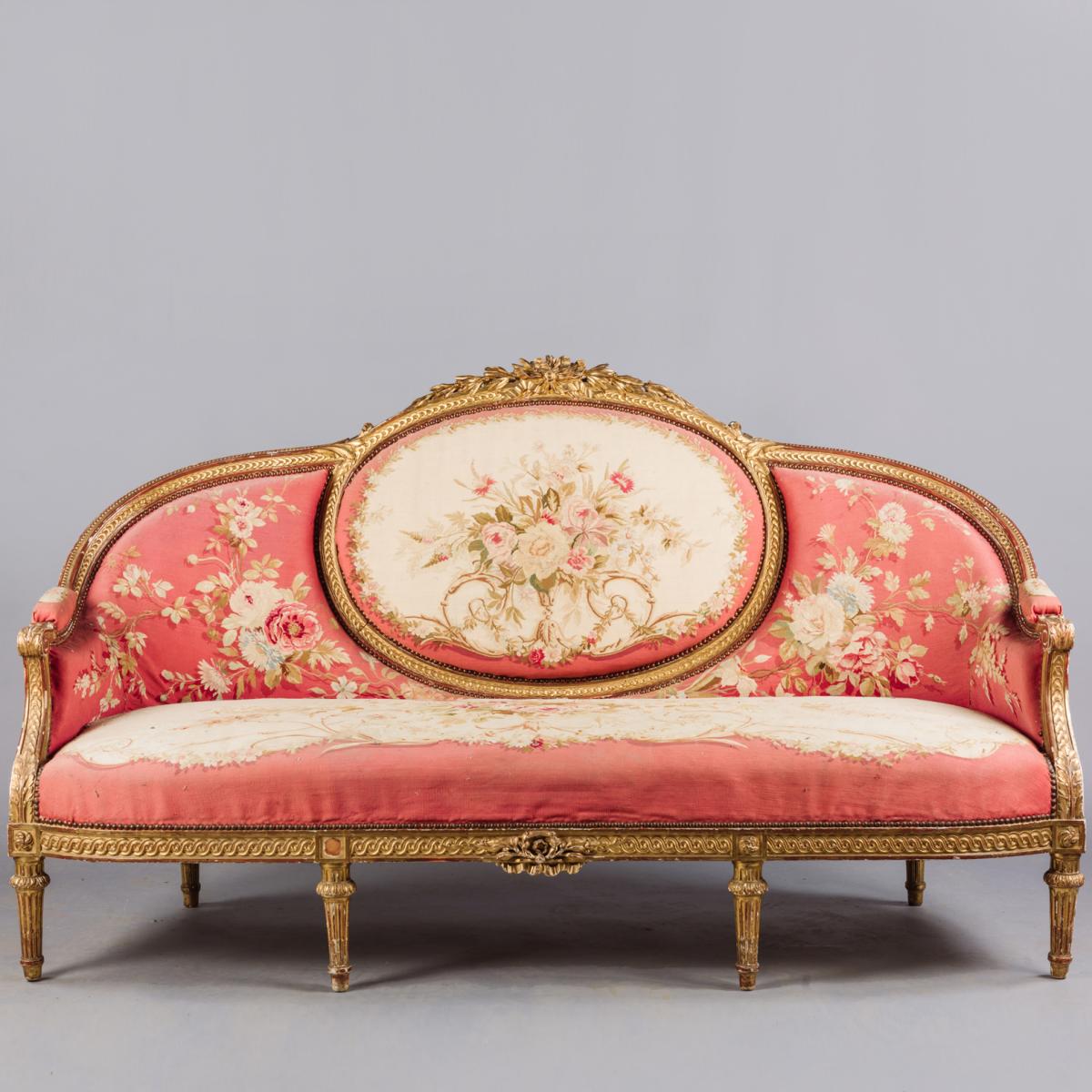 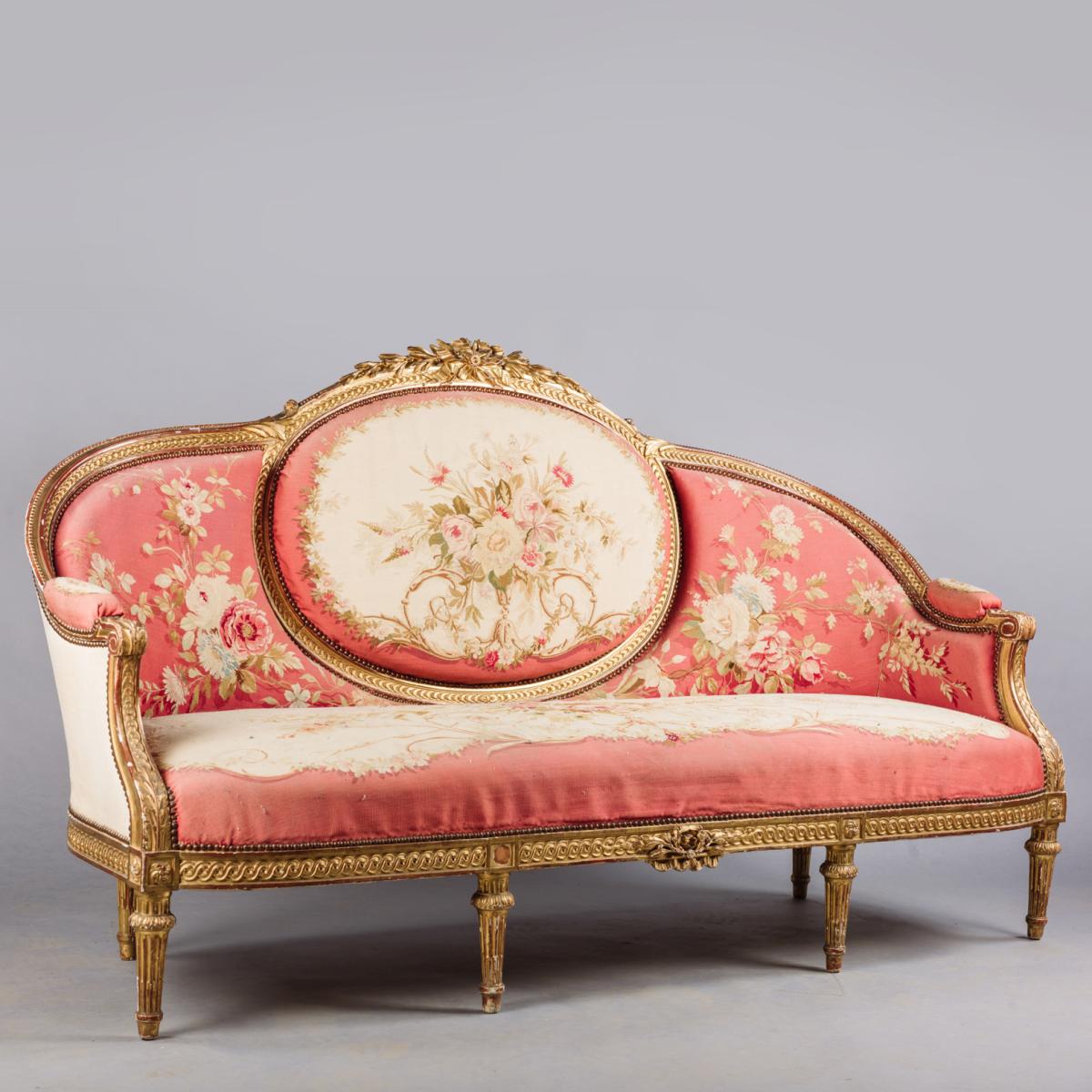 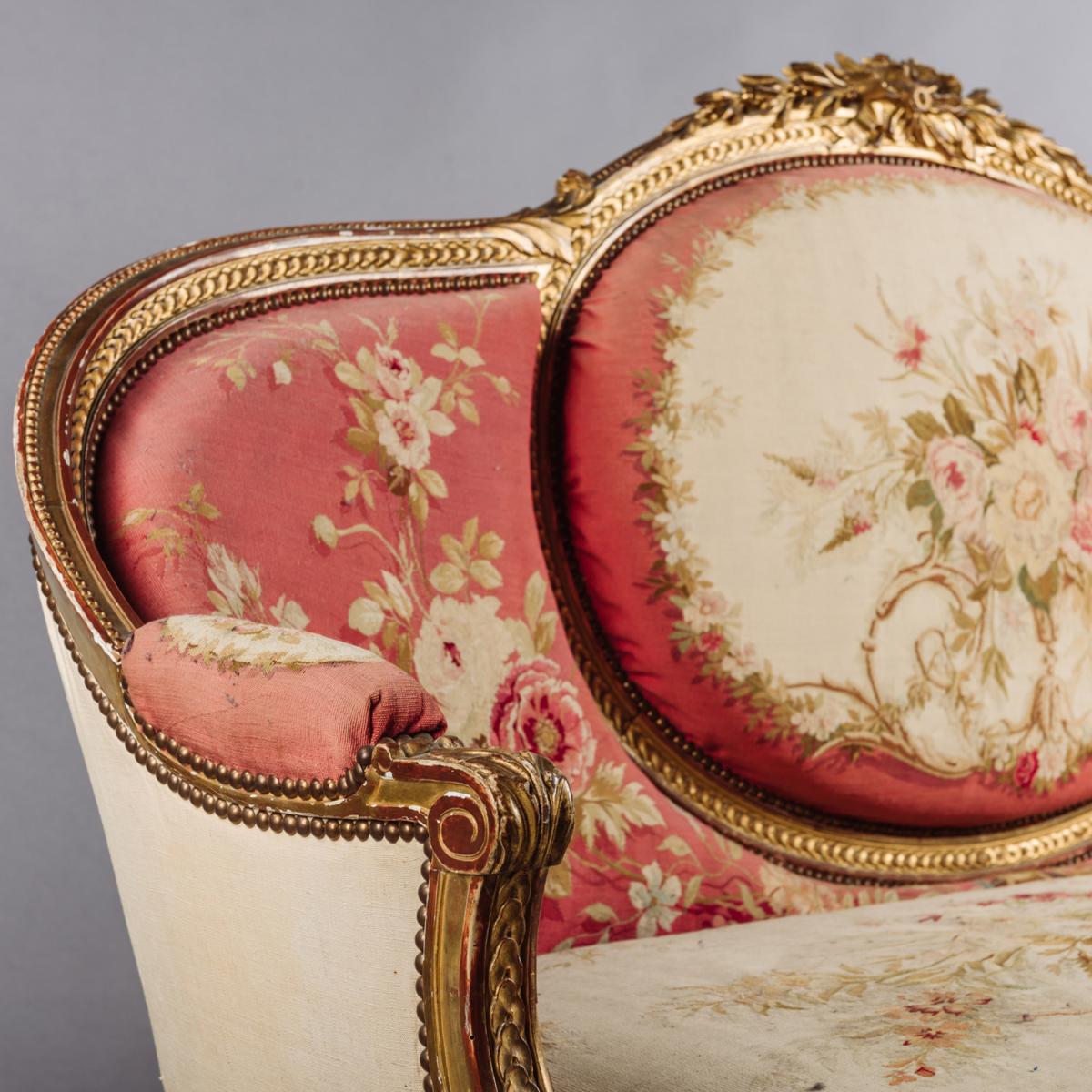 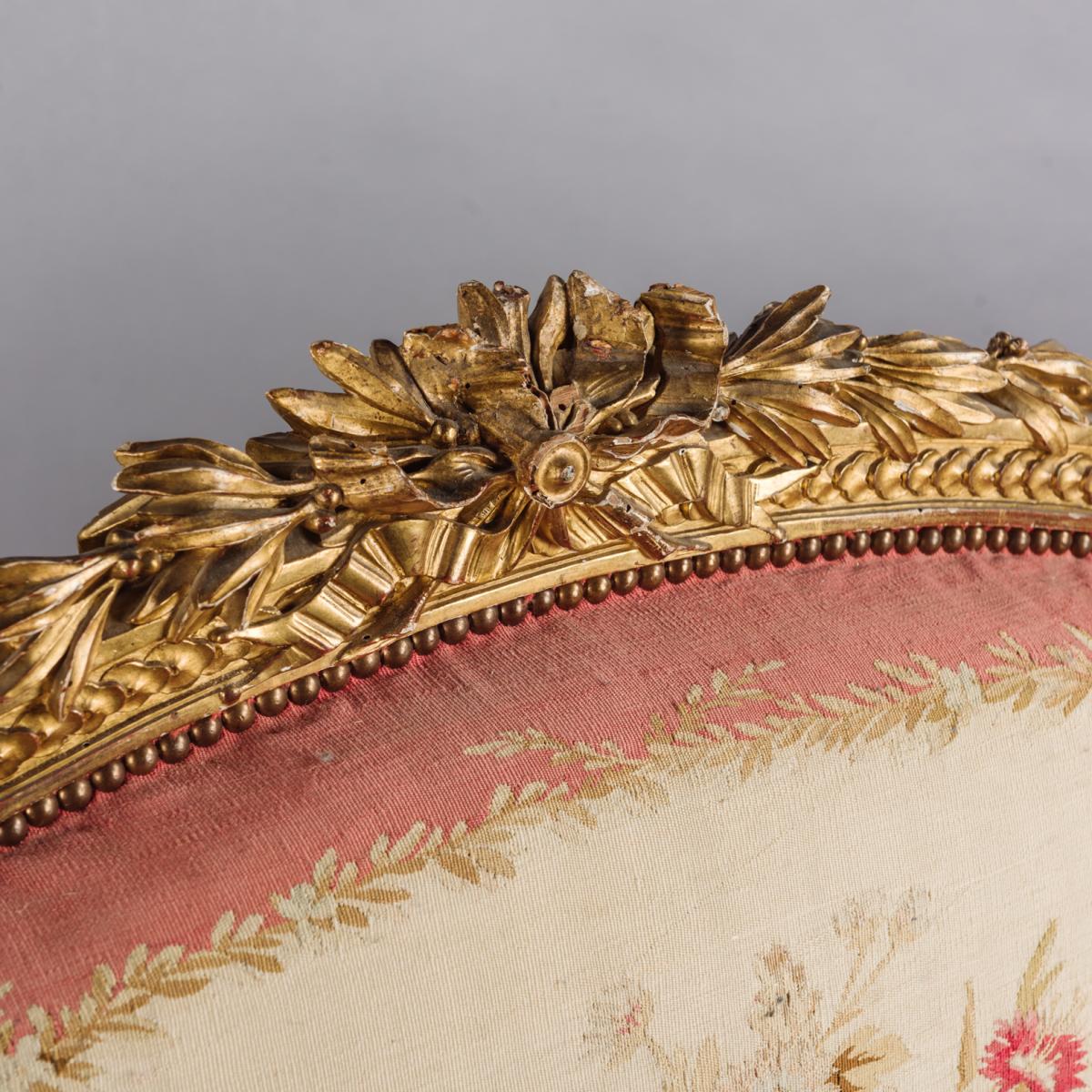 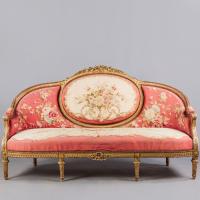 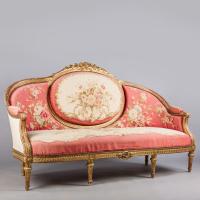 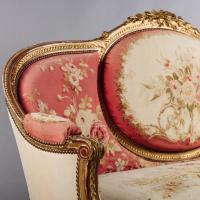 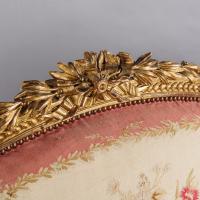 The canape having an oval back with a carved ribbon tied cresting rail, padded arms and put down on fluted tapering legs, upholstered in fine Aubusson tapestry with floral sprays.

The small town of Aubusson, on the River Creuse in France, has a long history of producing elaborate and costly tapestries, famous throughout the world.  Its origins were born with the arrival of weavers from Flanders, who took refuge in Aubusson around 1580.

Aubusson tapestries are known for their elegance and delicate colouring,  often depicting romantic pastoral scenes derived from artists such as Boucher; historic scenes inspired by classical mythology; or more formalised architectural vistas.  Aubusson was particularly noted for its finely balanced compositions of garlands and bouquets which became famous and sought after throughout Europe.

Louis XIV was instrumental in the development of the French tapestry industry,  He recognized that by taking over the leadership of tapestry art from the Flemish, France could project its power and its culture worldwide, as well as increase its wealth.

In the 1662 the  tapestry workshop of the Gobelins was proclaimed a “Manufacture Royale,” followed by Beauvais and Savonnerie.  Originally these factories wove to furnish the royal palace at Versailles exclusively.

The weavers of Aubusson were granted this title of 'Manufacture Royale' a couple of years later in 1665, recognising their place alongside these other leading tapestry makers.  And at a time when the other Royal French tapestry producers could not supply outdside the Royal Court Aubusson flourished amongst the aristocracy and upper classes of Europe. Their output has always been considered to be the finest in the world.

Louis the XV, Louis the XVI and Napoleon I later all commissioned work from Aubusson.  The latter two ordering in the greatest quantites.  A 1786 inventory lists more than one hundred Aubusson carpets at the palace of Versailles and a 1789 inventory of all royal palaces describes a great many more.

A downturn in fortunes came after the French revolution and the arrival of wallpaper. However, tapestry made something of a comeback during the 1930s, with artists such as Cocteau, Dufy, Dali, Braque, Calder and Picasso being invited to Aubusson to express themselves through the medium of wool. 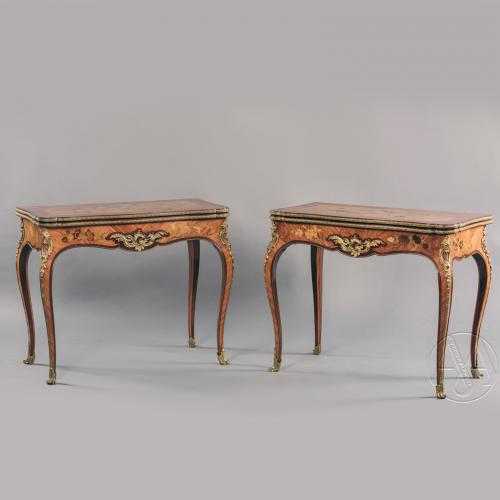 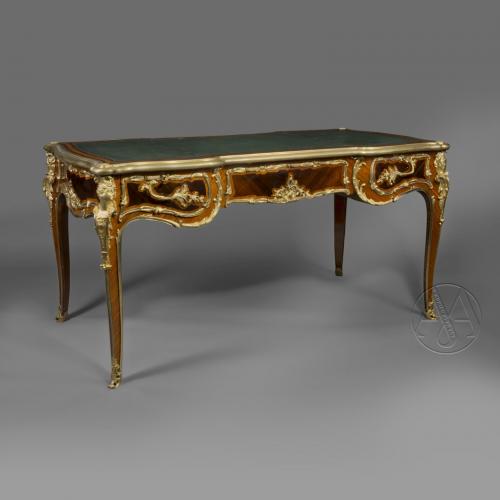