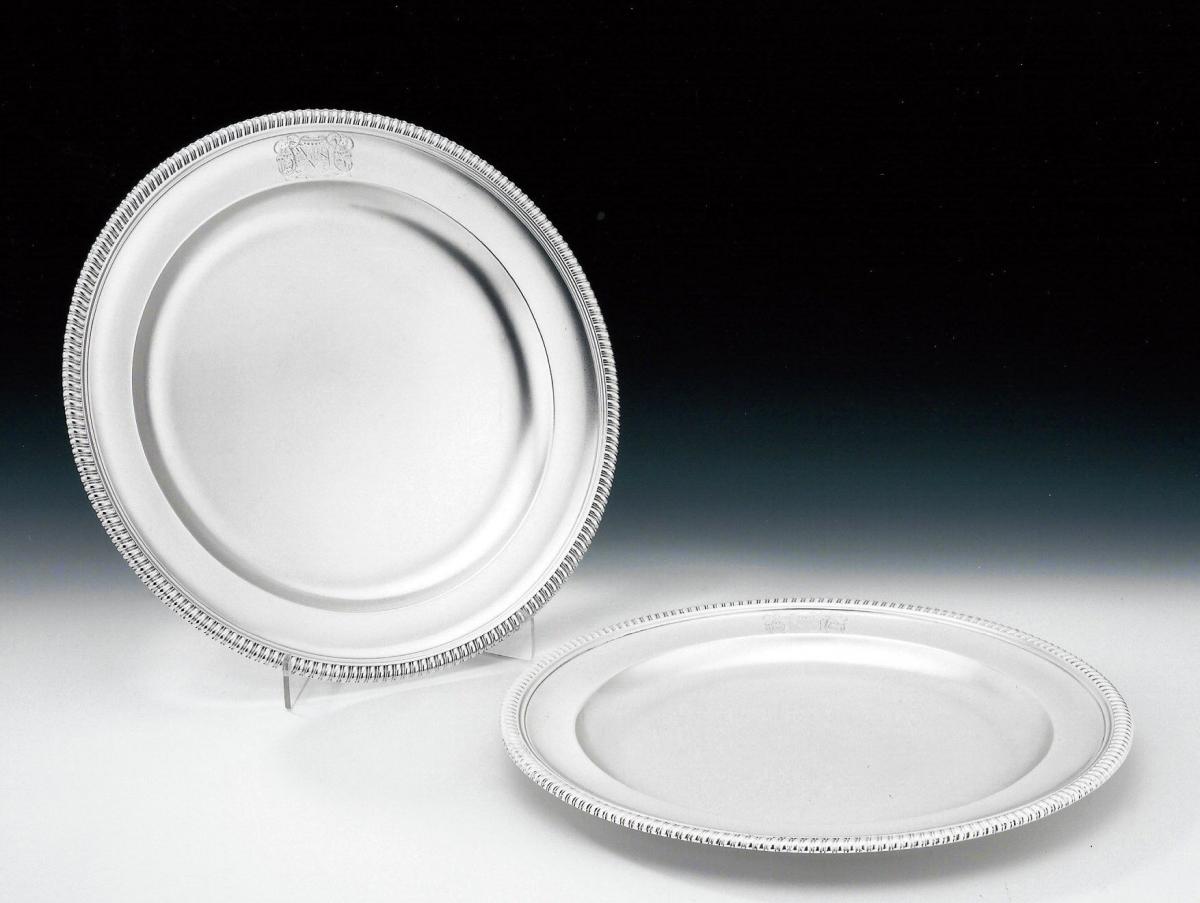 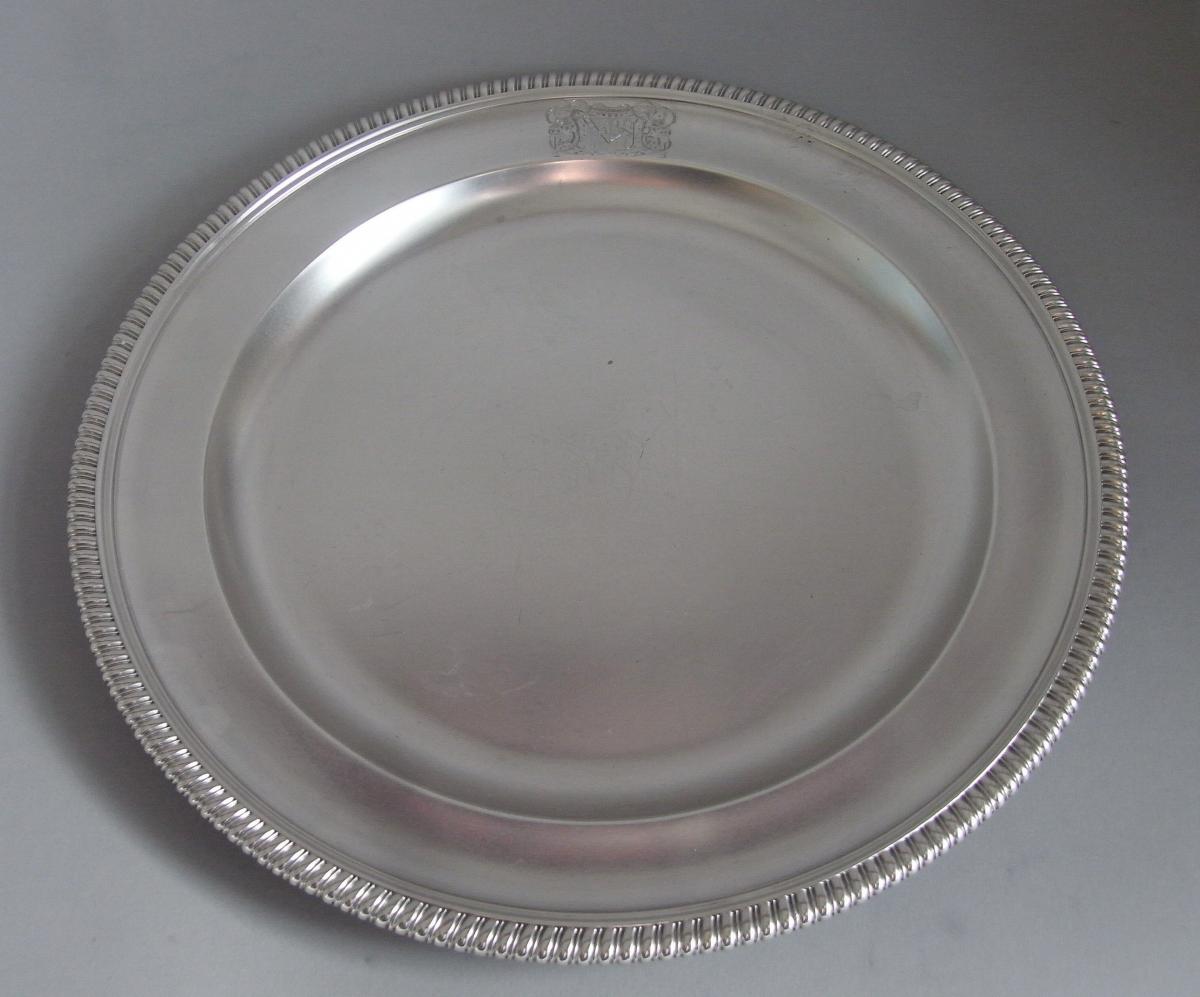 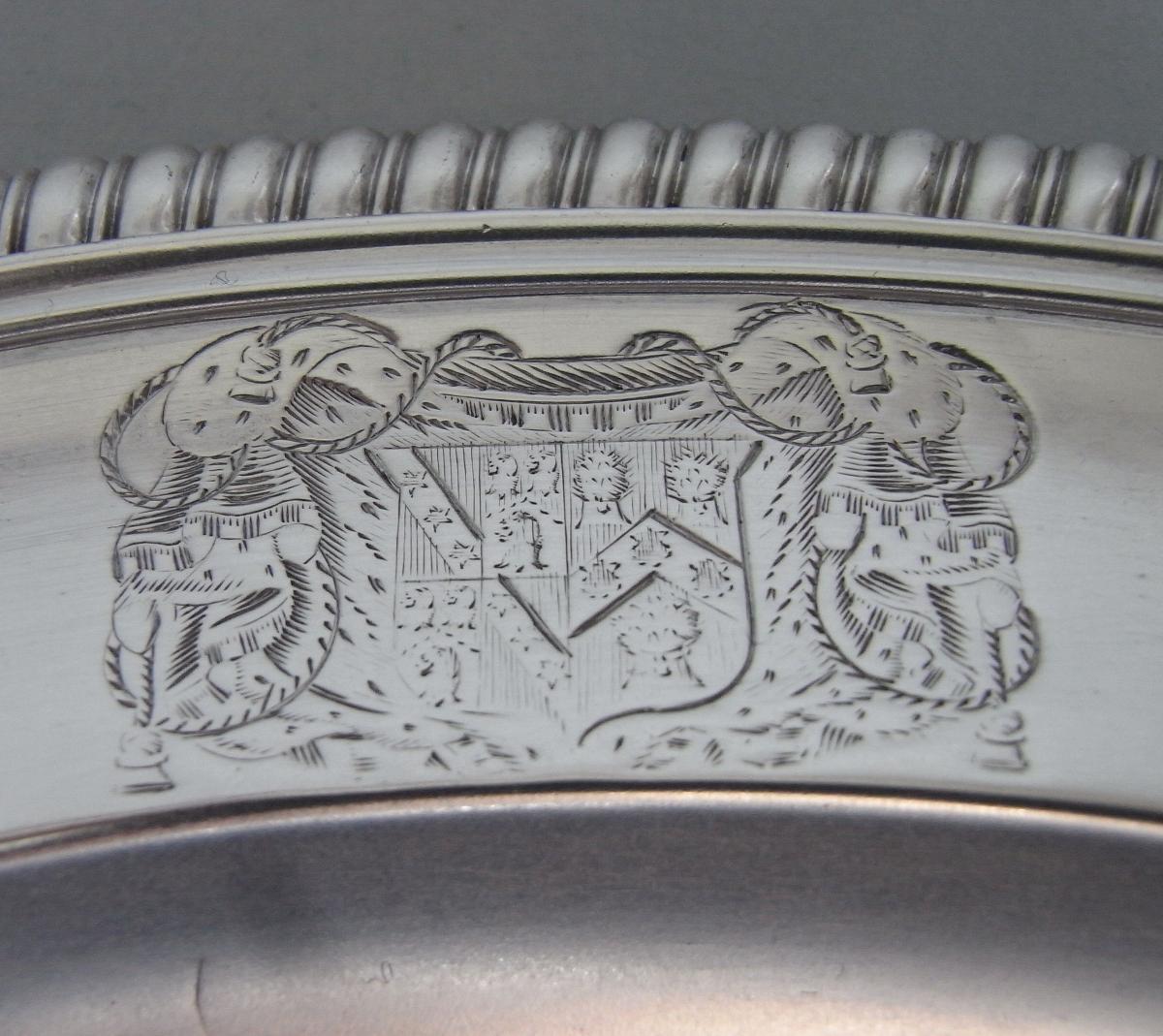 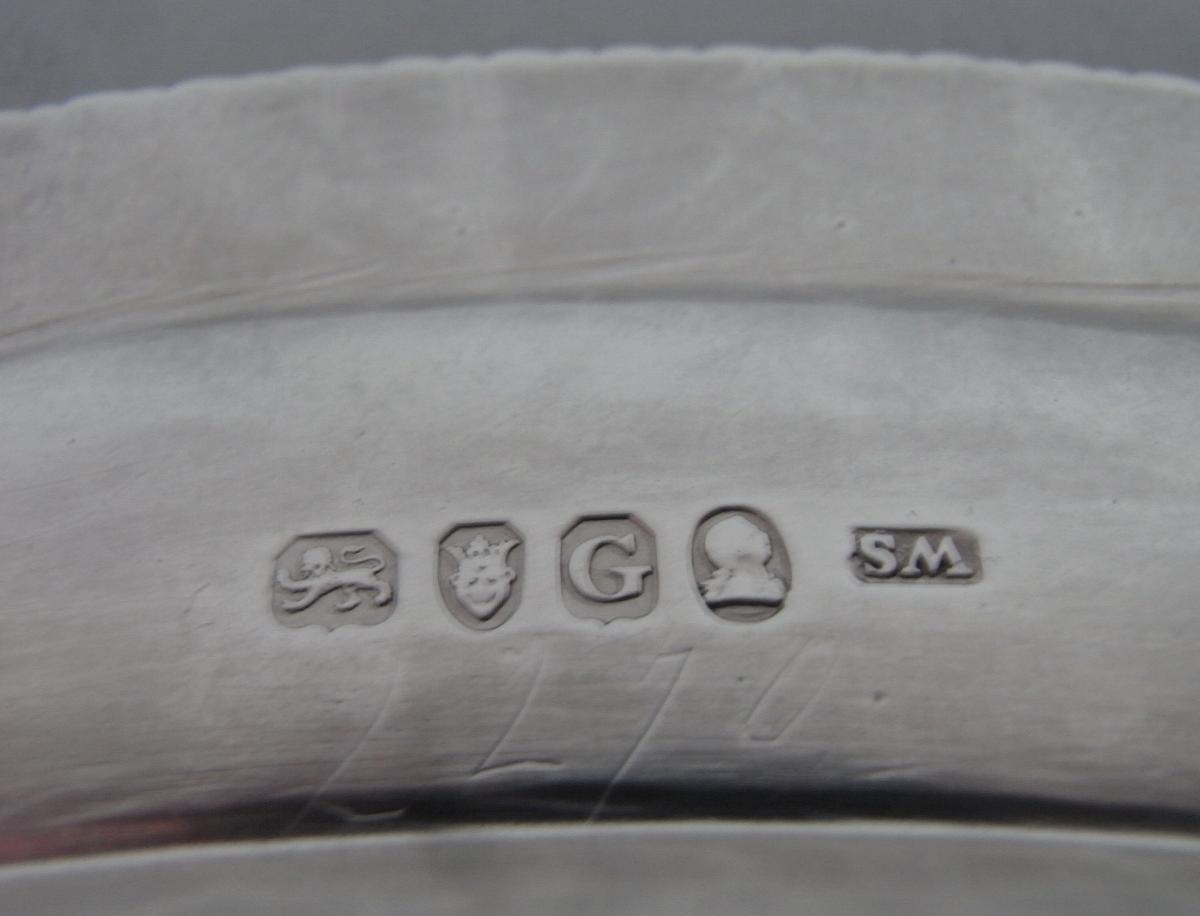 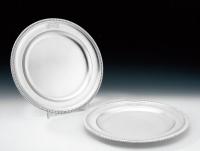 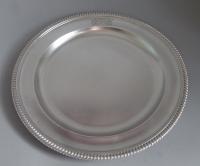 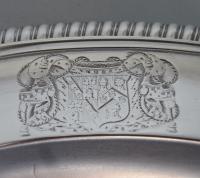 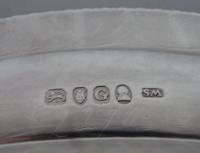 The Dishes are circular in form with a raised rim which is decorated with a plain gadrooned band. The border is engraved with a contemporary Armorial surrounded by a cartouche of drapery mantling, which was a typical design at this date.

The Dishes are in excellent condition and are very well marked. The Armorial is that of Shaftoe, quartering Duncombe, impaling Eden. They are specifically those of Robert Eden Duncombe of Whitworth Park, co. Durham, and his wife Catherine, daughter of Sir John Eden, 4th Bt Windlestone.

Robert was born in 1776 and married in 1803. He was M.P. for Durham in 1804 and succeeded to the family estates in 1802, on the death of his childless elder brother. Their eldest son, and heir, married Charlotte Rosa, daughter of William Baring MP.

The Shaftoe family is of great Antiquity in the North of England. Roberts father married the sole heiress of Thomas Duncombe of Duncombe Park, Co. Yorks. She was the grand daughter of Henry Howard, 4th Earl of Carlisle.

However, she did not inherit the Duncombe estates, which devolved upon the next male heir, subsequently Barons and later Earls of Faversham.

These dishes would have been used to serve on the dining table. William Stroud was a fine maker of dinner ware and made many fine sets of plates amongst other items. 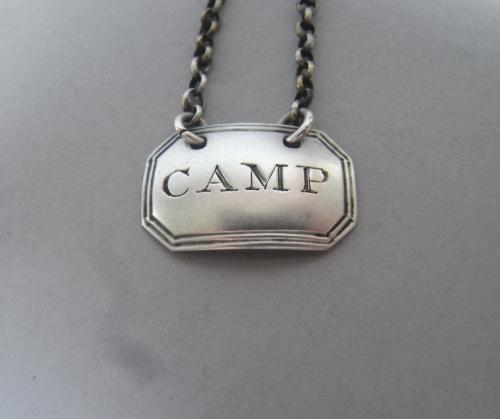 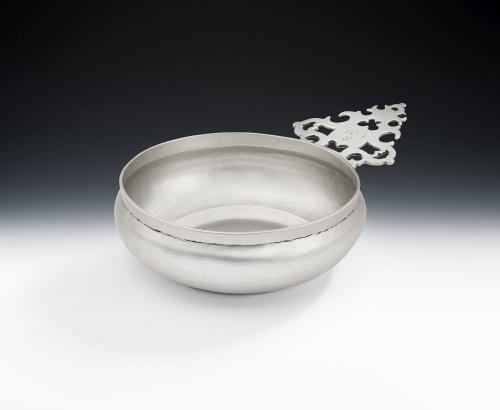 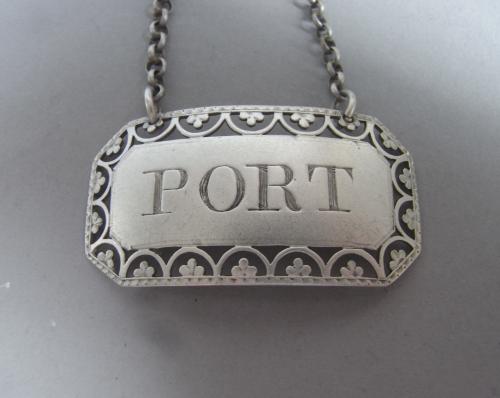