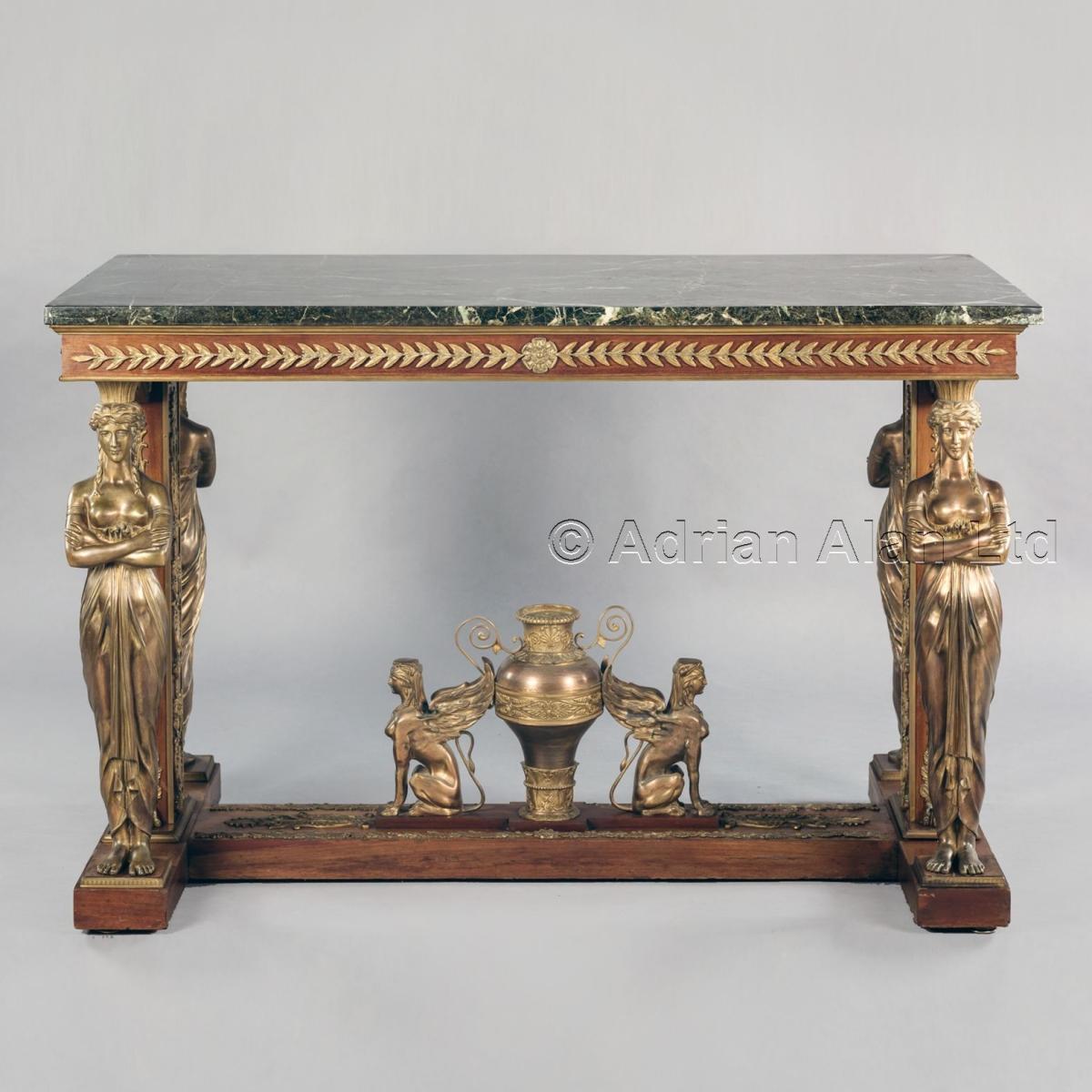 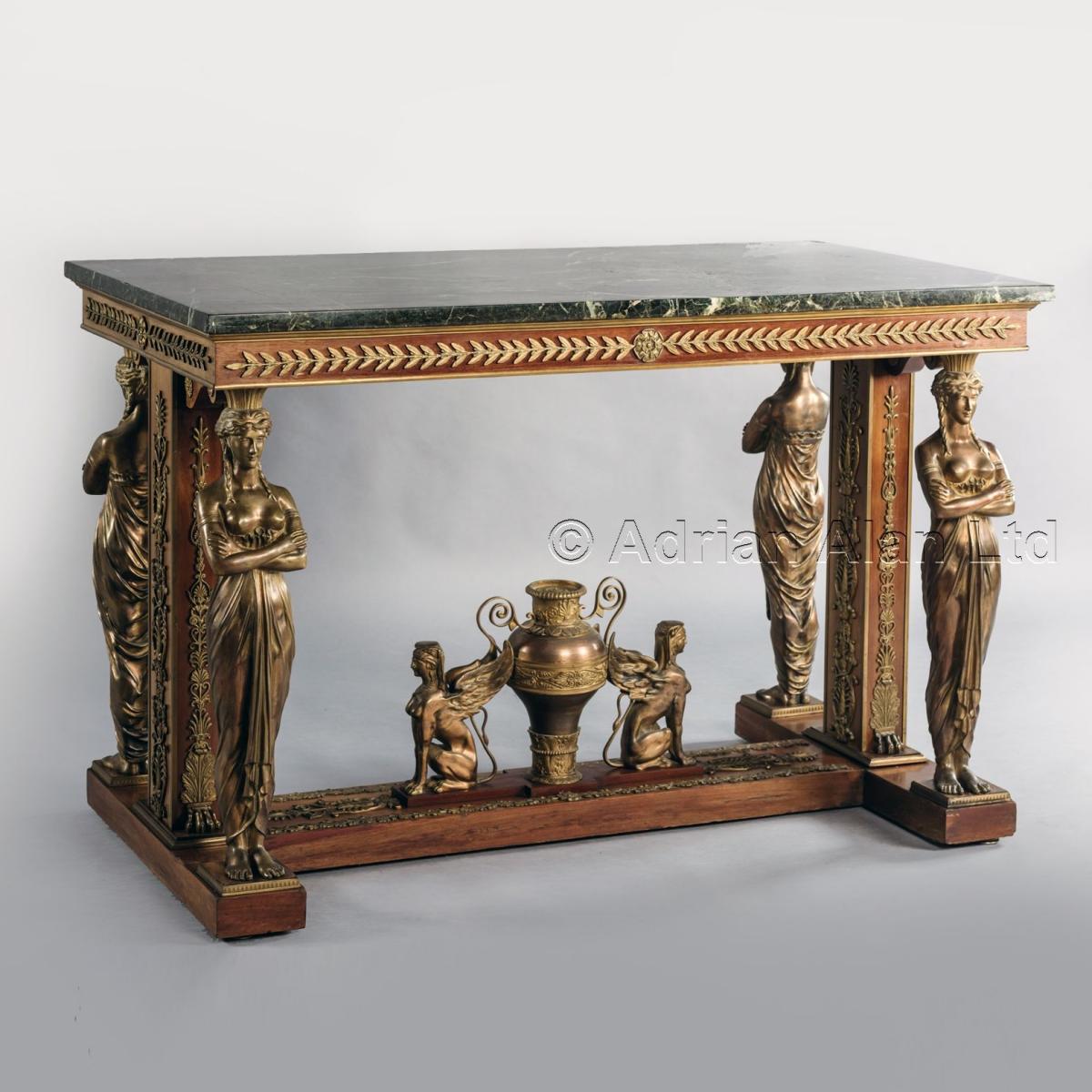 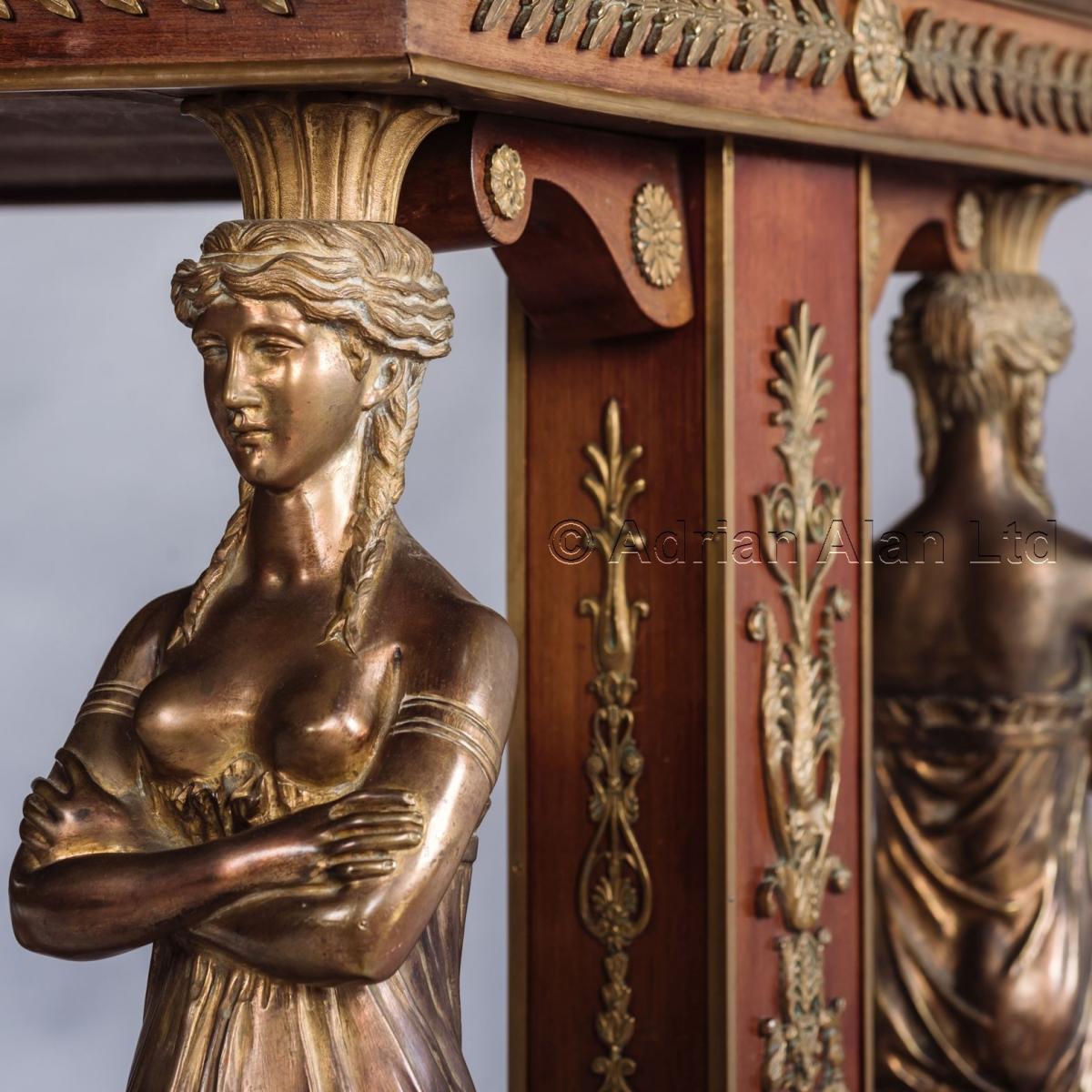 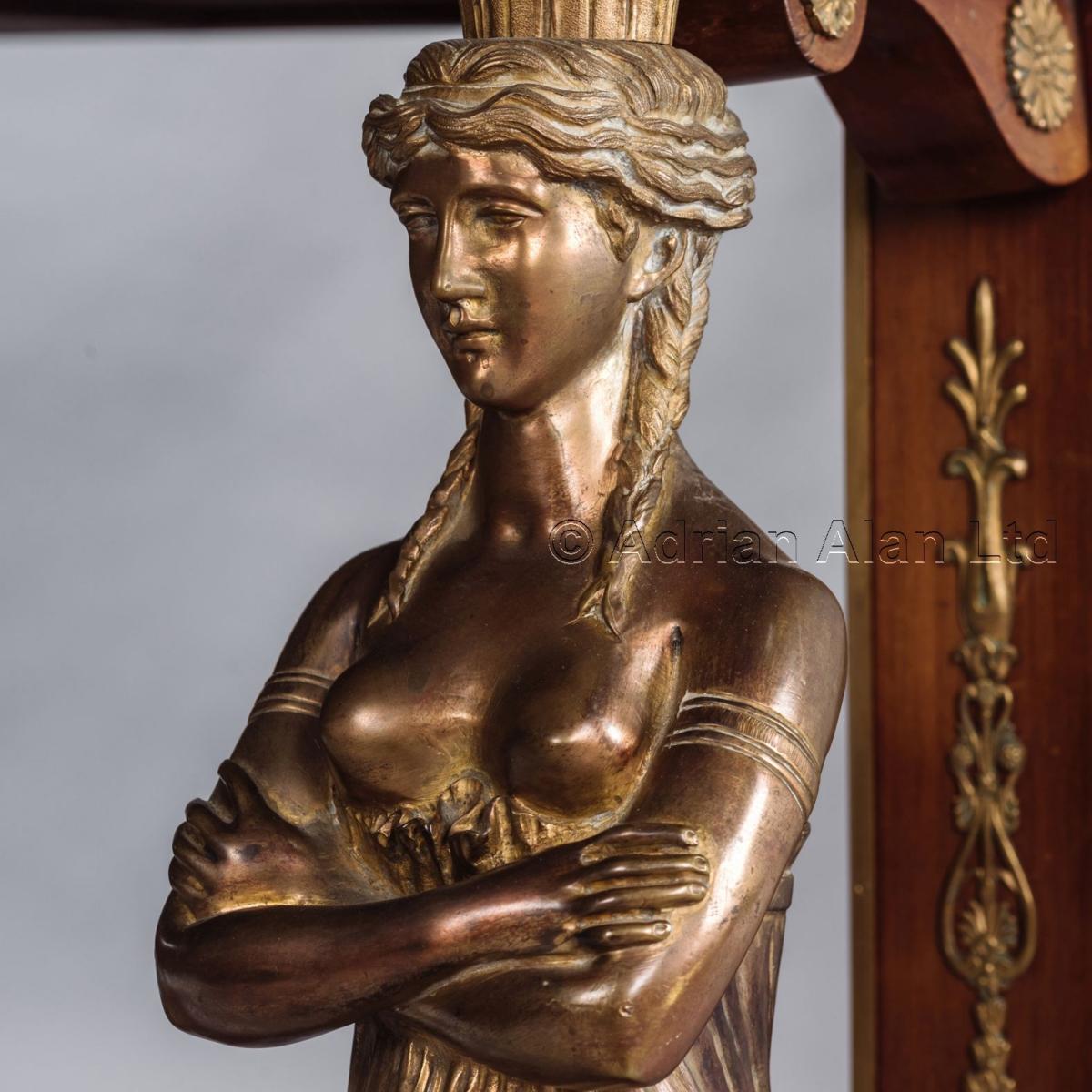 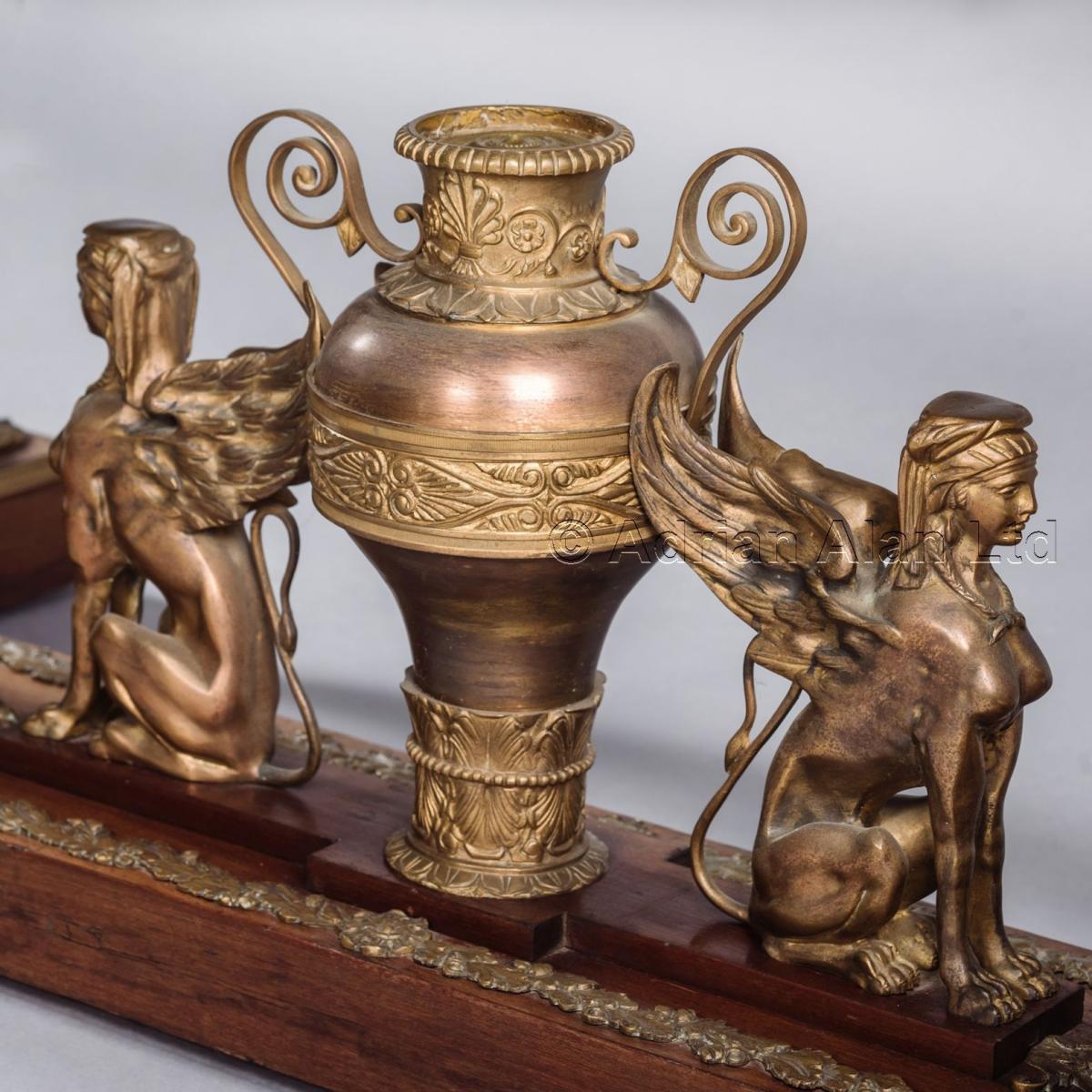 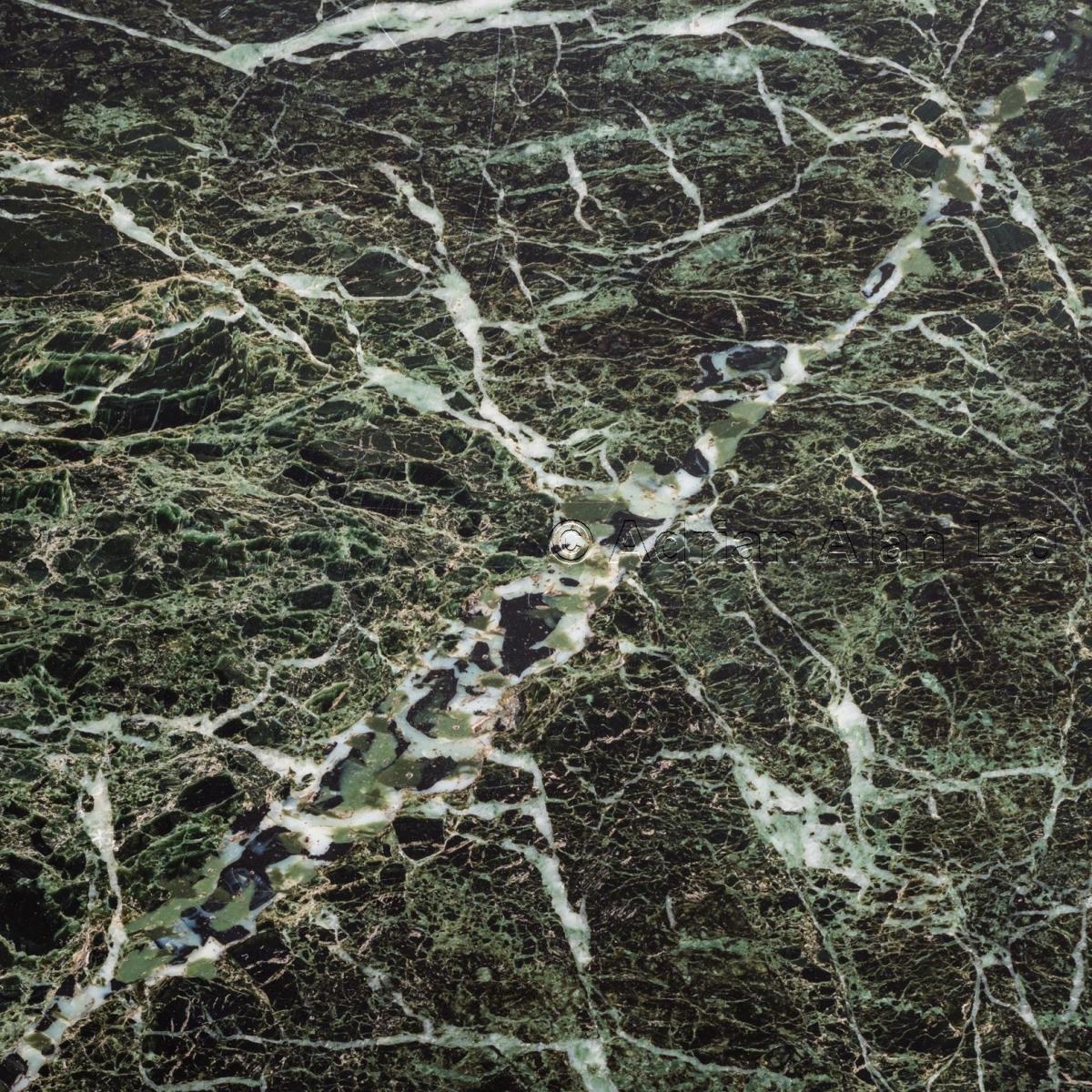 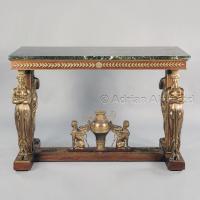 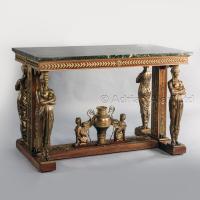 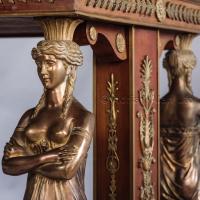 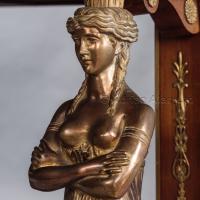 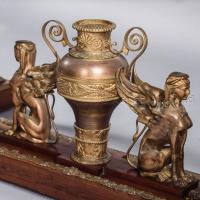 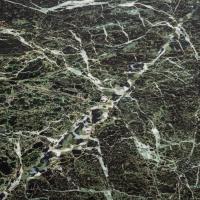 The original model of this table formed part of the furnishings of the bedroom of Caroline Murat at the Elysee Palace made by Jacob-Desmalter in 1808, now conserved at the Grand Trianon.   The original design relies heavily on the work of Percier et Fontaine and originally sported a mosaic top from Herculaneum which was replaced by a marble top in the late nineteenth century.

One of the most important and influential families of cabinet-makers who led fashion and standards from 1765 to 1847.  Their work encompasses three generations of the family, from George Jacob (the founder, 1739-1814), to his two sons Georges II (1768-1803) and François-Honoré-Georges  (1770-1841), and finally his grandson Georges-Alphonse (1799-1870).  They ran one of the most successful and influential furniture workshops in Paris.