“The earliest scholarly treatment of Scottish weights and measures” 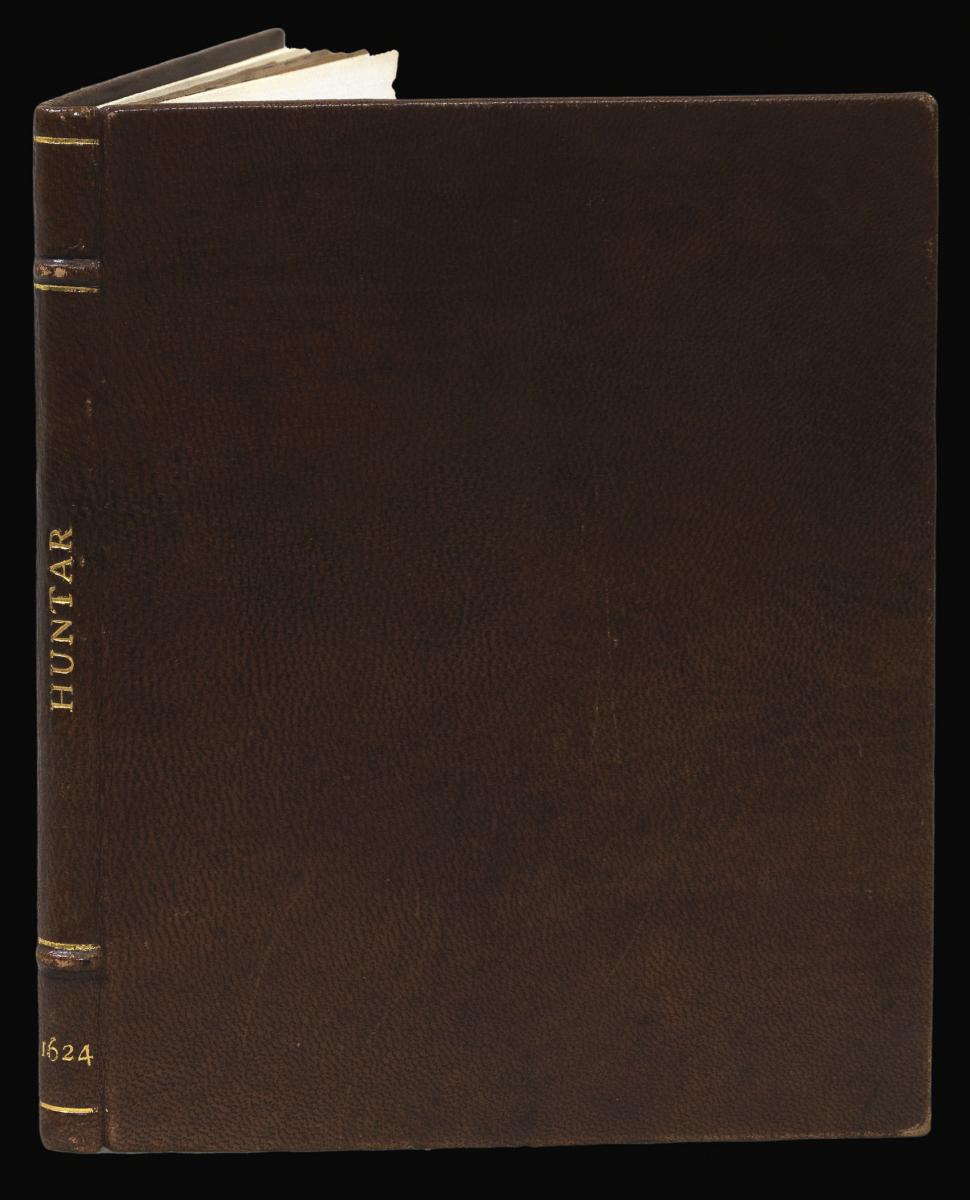 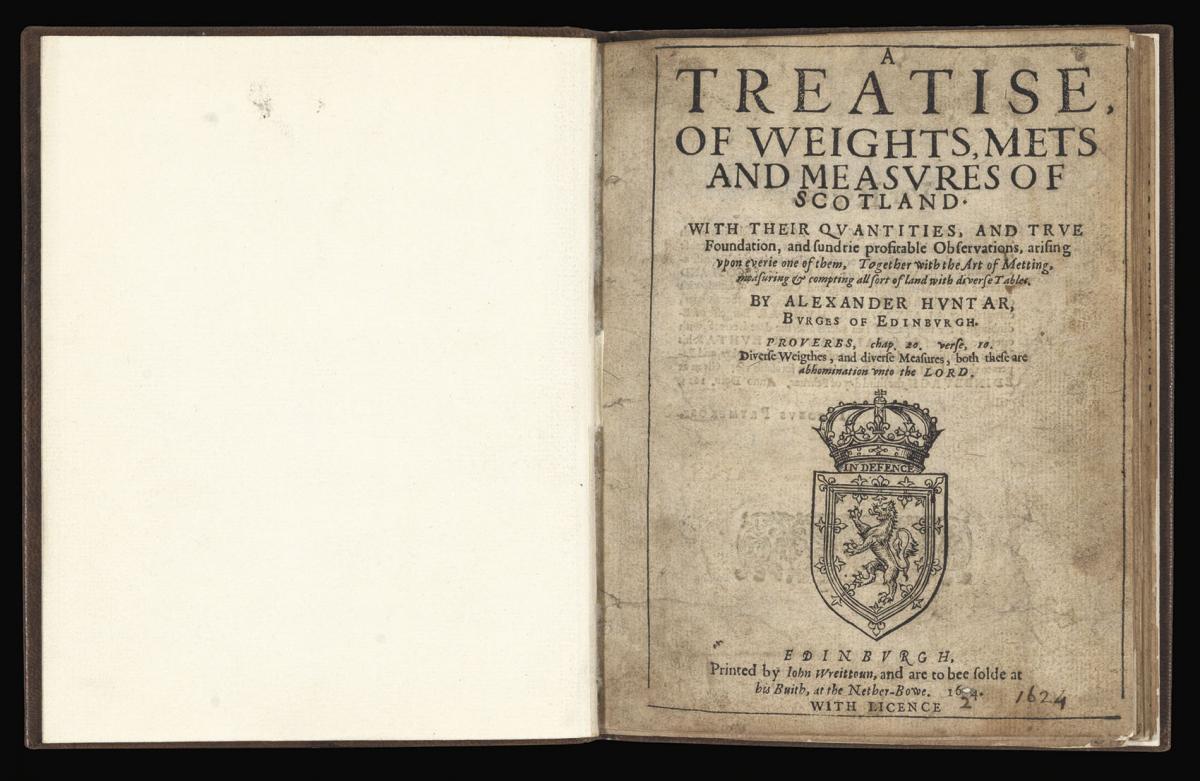 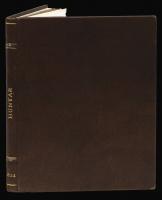 A Treatise, of Weights, Mets and Measures of Scotland with their quantities, and true foundation, and sundrie profitable observations.

Publisher: Printed by John Wreittoun, and are to be sold at his Buith, at the Netber-Bowe with licence

Huntar divides his work into three parts, the first concerns dry and liquid weights, the second deals with measurements of distance, and the surveying of different lands such as woods, mountains, and valleys. The final part deals with the measurement of buildings. The work is dedicated to George Hay (1570–1634), 1st Earl of Kinnoull, who in 1622 had been appointed Lord Chancellor of Scotland.

Rare. We were only able to trace two copies coming up at auction in the last 50 years. ESTC records 10 instiutional examples, with only two examples in the USA: the Huntington; an the University of Illinois. 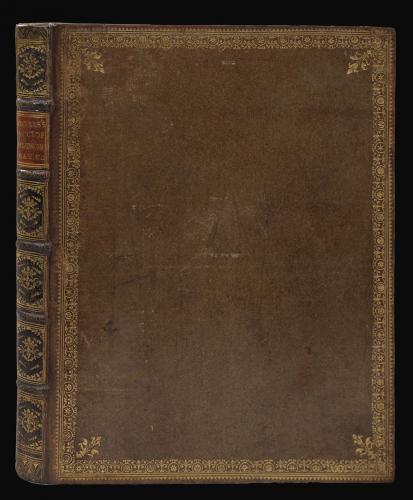 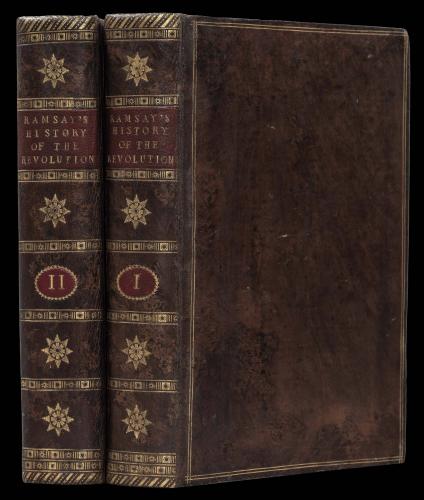 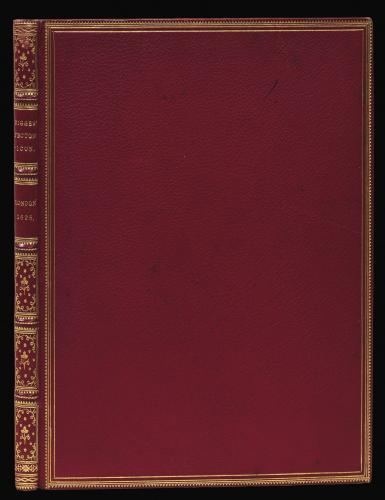