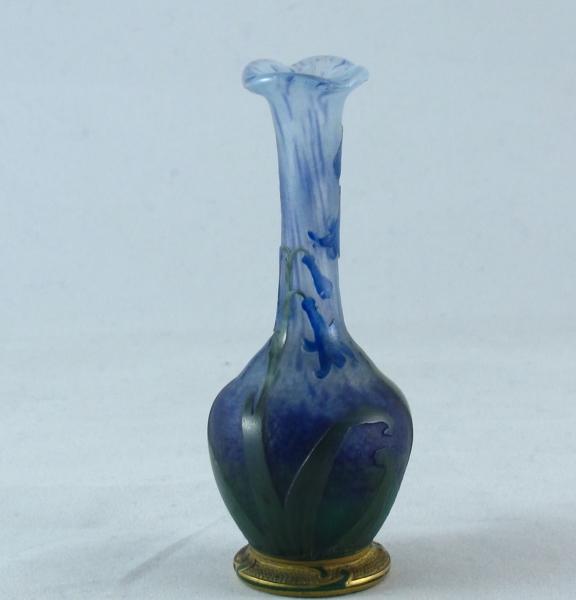 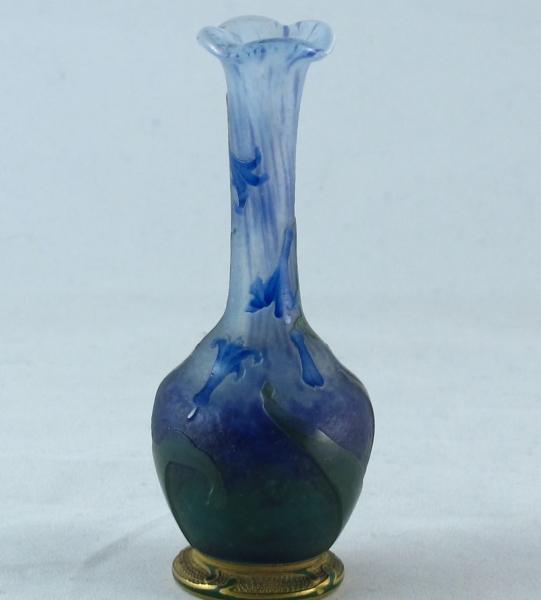 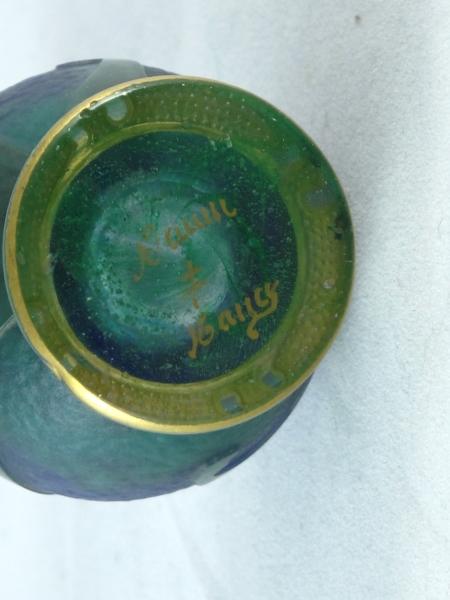 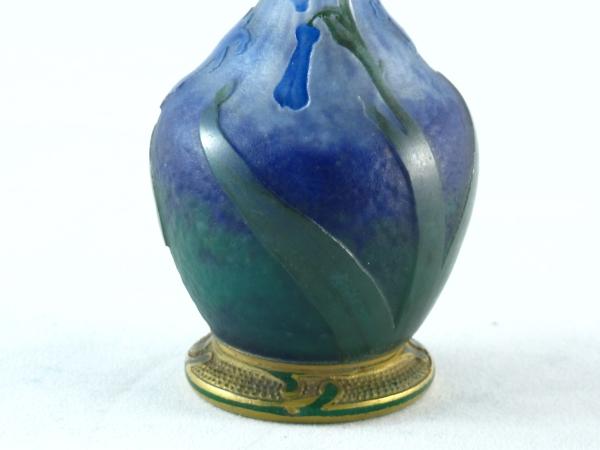 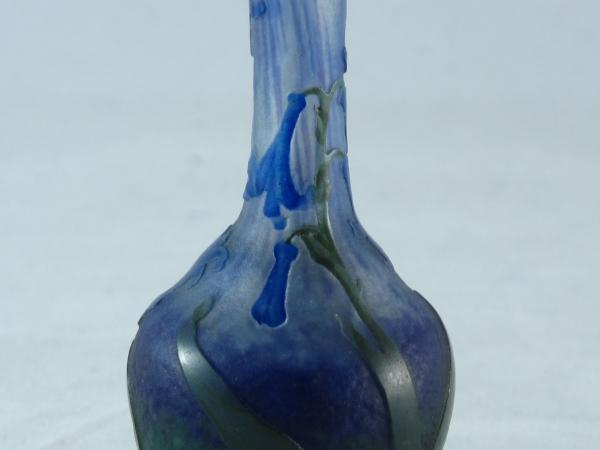 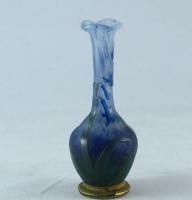 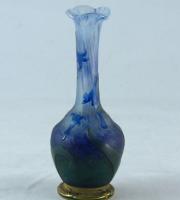 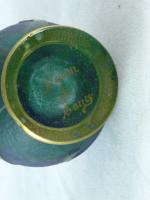 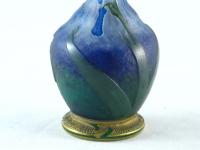 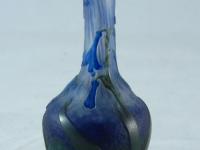 The base of the vase is very finely acid etched and highlighted with gilt. There is a gold enamel signature to the underside – Daum Nancy and with the cross of Lorraine.

This is a stunning piece and a very fine example of the master craftsmanship of Daum. Excellent original condition- there is a small burst air bubble to the base which can be clearly seen on one of the images

Auguste and Antonin and  later Michel were the main family members involved in the major development of the Company. The Company employed major designers including Jacques Gruber, Amalric Walter, Henri Bergé, and in more recent times Philippe Stark and Salvador Dali.