The Coronation of Queen Victoria 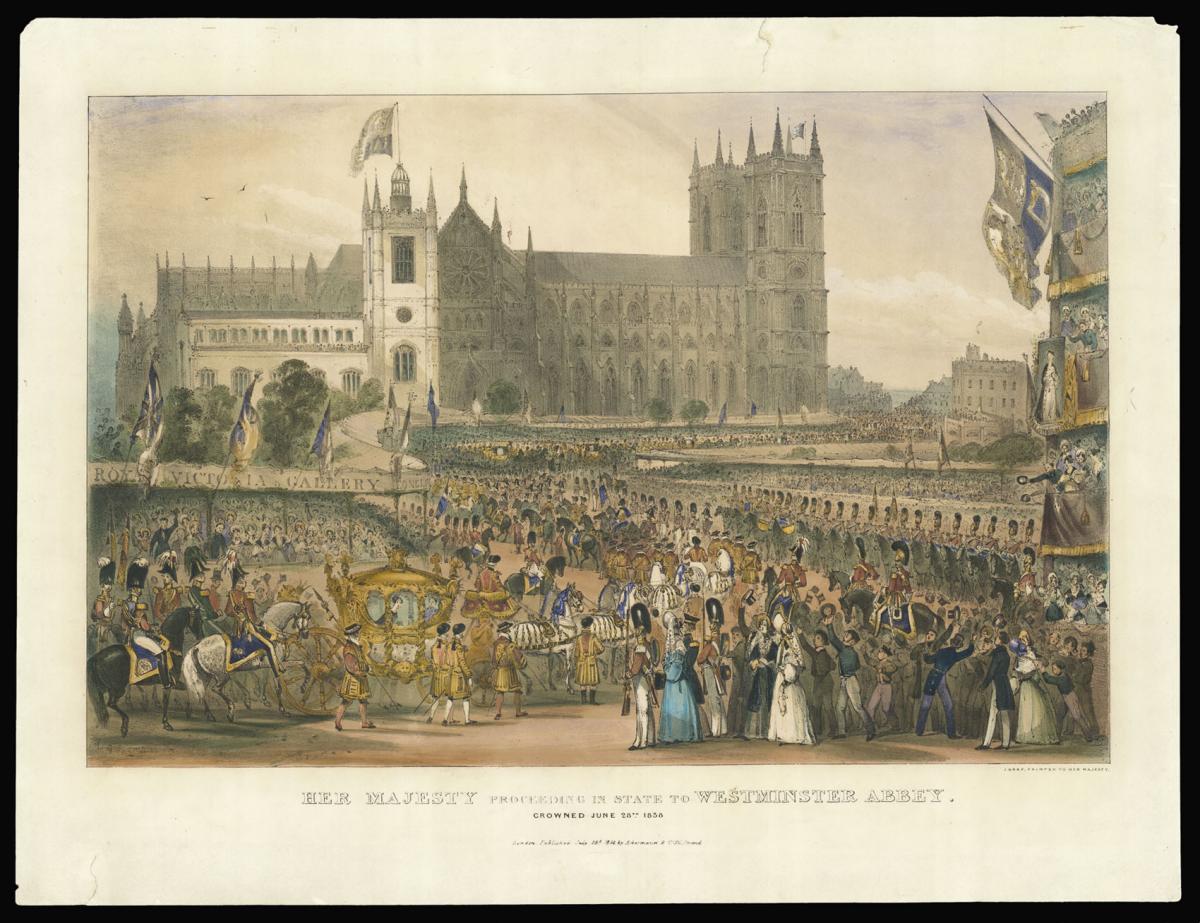 The large and imposing structure of Westminster Abbey can be seen in the background. To the foreground Victoria is shown peering out of the Golden State Coach, which has been used at the coronation of every British monarch since George IV. Her route is thronged by soldiers and the cheering public. To the far right of the image is a large five-tiered grandstand.

J. Graf (fl.1824–1852) was a printer and lithographer, working in London. He often describes himself as ​‘Printer to Her Majesty’ or ​‘Printer to the Queen’ on some lithographs. He also worked in partnership with Soret under the name of ​‘Graf & Soret’.

Rudolph Ackermann (1764–1834) German born publisher and lithographer, was one of the most prolific and successful publishers of late Georgian London. He is known to have had several addresses on The Strand, where he ran drawing schools, sold artist supplies, and published prints and books. In the 1820s he opened outlets in Mexico, Guatemala, Colombia, Argentina, and Peru. 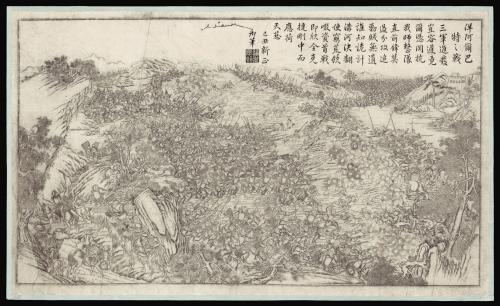 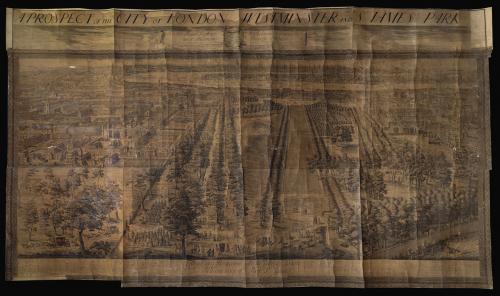 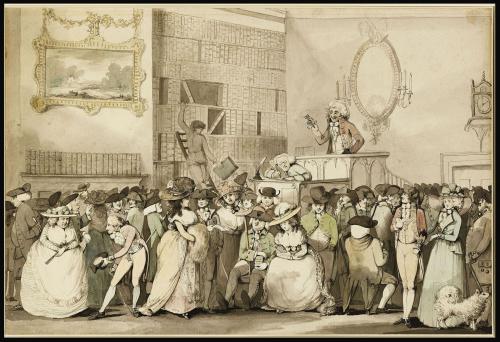