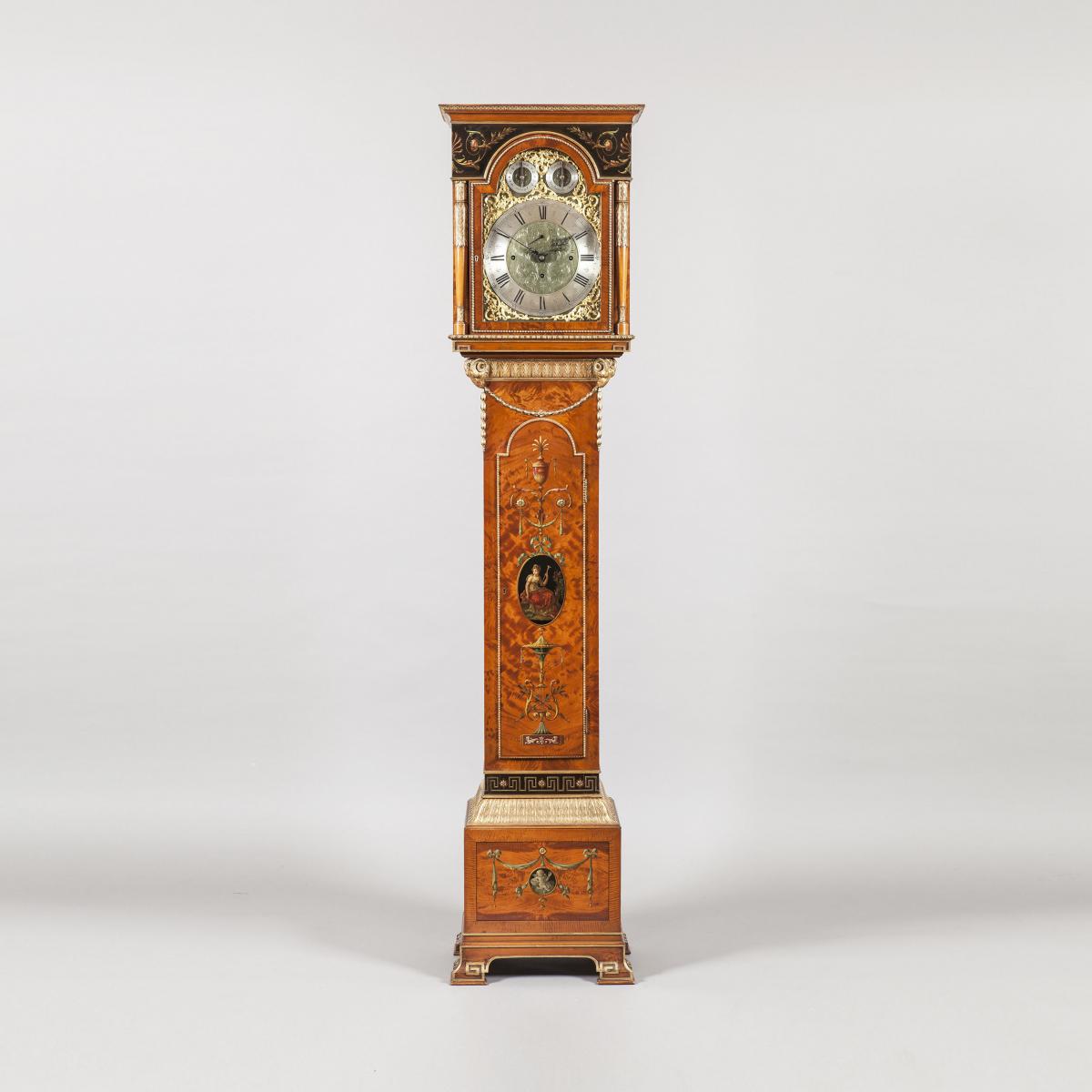 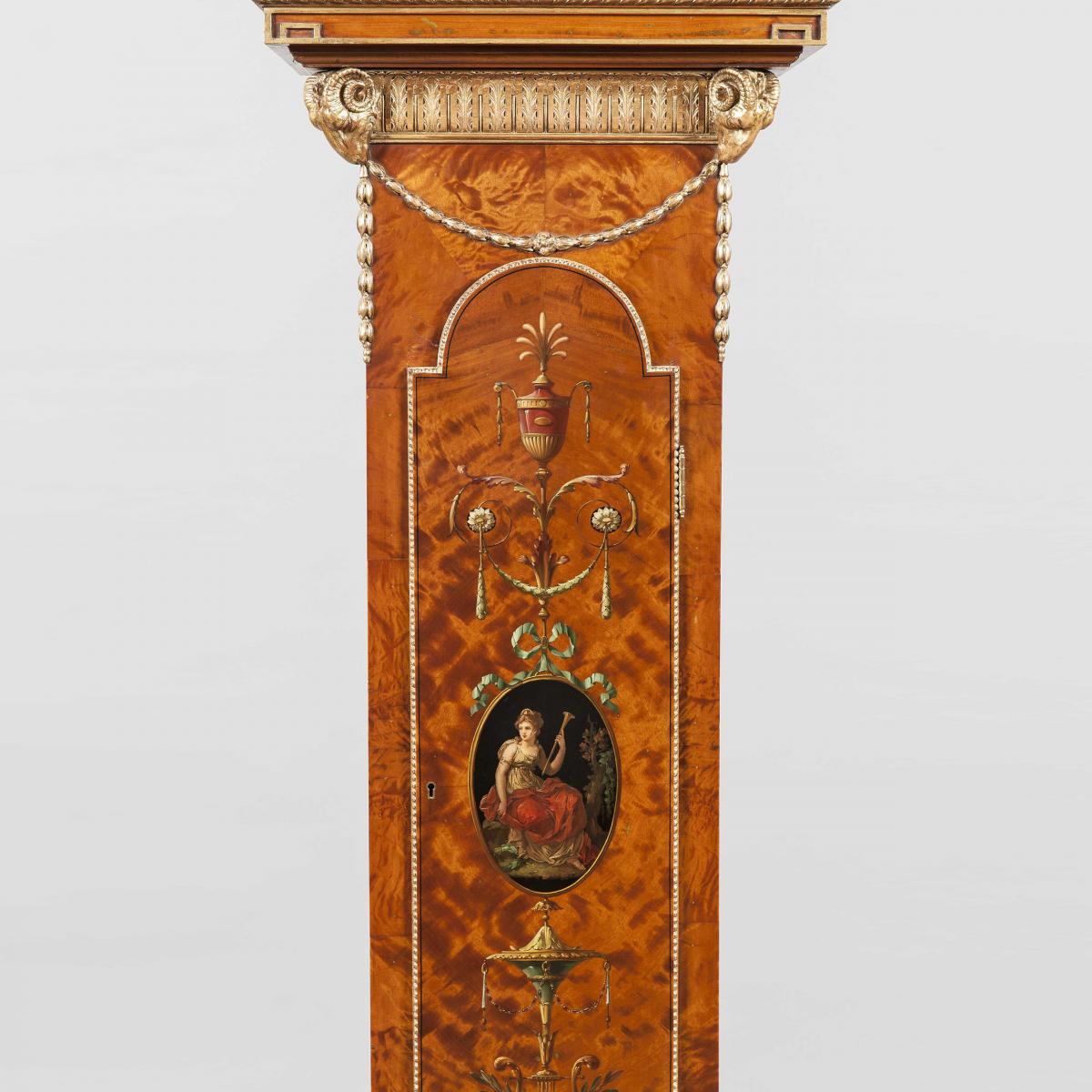 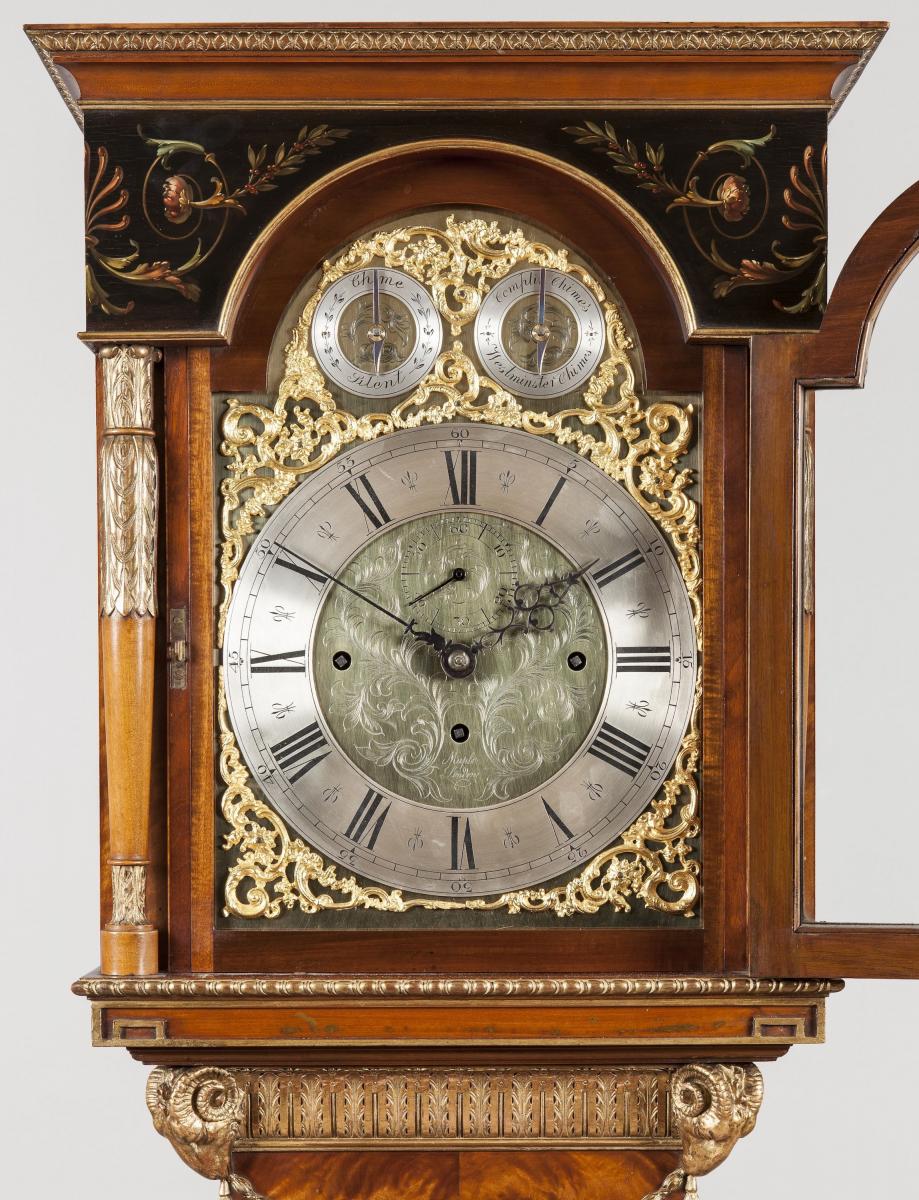 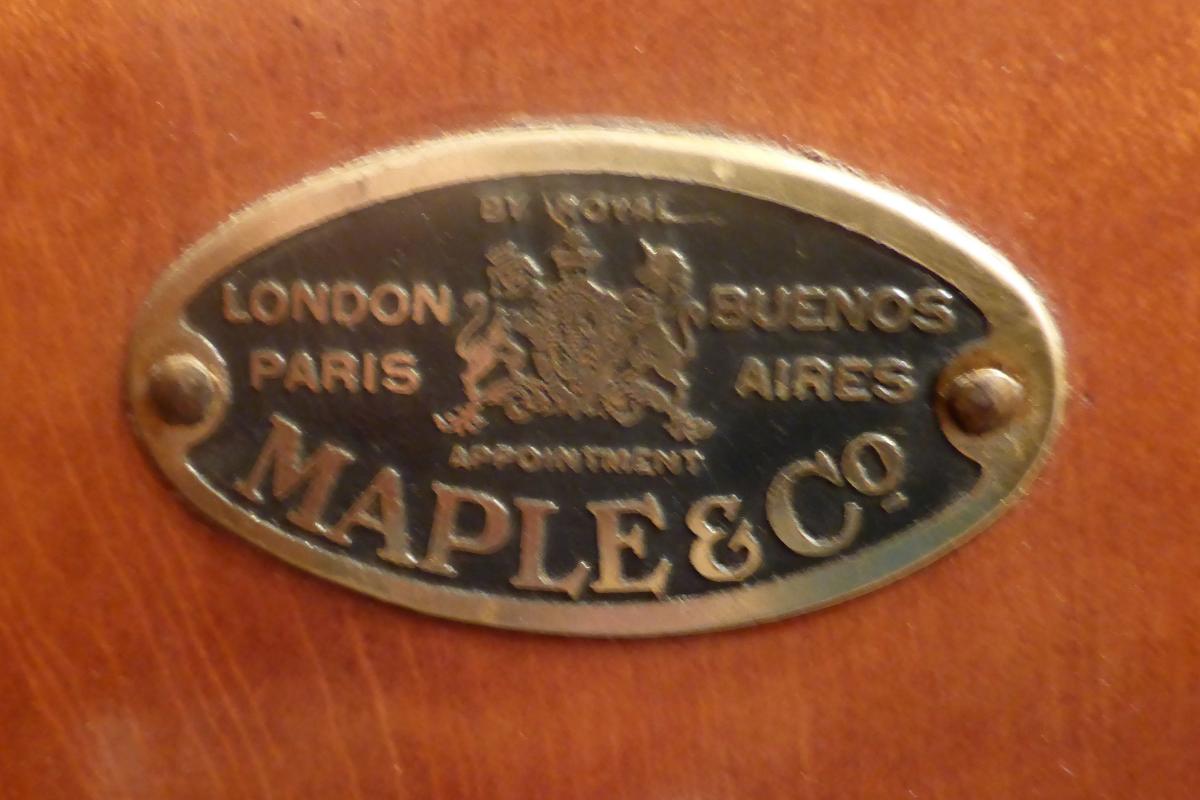 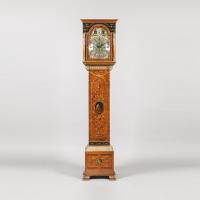 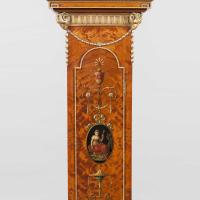 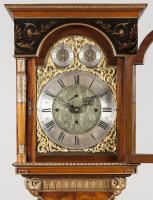 Founded in 1841 by John Maple, manufacturing and retailing from the hub of the furniture centre in London's Tottenham Court Road, and through the founder & his son's drive and excellence of the products of the company, expanded greatly, to have further workshops and points of sale in both Paris and Buenos Aires, and later, a shop in Smyrna. Clientele included Queen Victoria, King Edward VIIth, members of the Royal Household, the King of Siam, and the Nicholas, Tsar of Russia. Later, Maples would furnish the Royal yachts, the QE1, QE2 and the Queen Mary, as well as hotels in Nice, London, Paris and Siam.