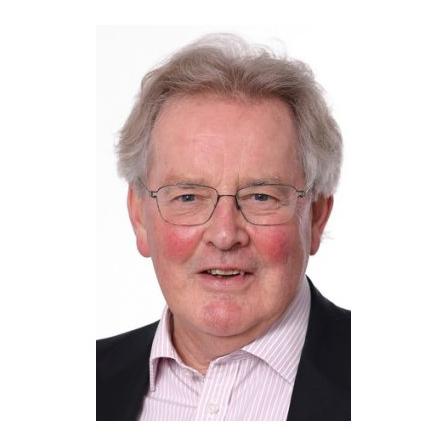 The Friends of the BADA (British Antique Dealers’ Association) Trust are delighted to announce that Nicholas Merchant is to become its new Northern Regional Ambassador. Living in Harrogate and running his own company Aspect Events, Nicholas is well-known for his work with the Arts Society for whom he is an accredited lecturer.

He is engaged by a number of popular travel companies and lectures both in Europe and the UK. His informative and fascinating Zoom lectures have been greatly enjoyed as far afield as New Zealand. Nicholas replaces Mr Darrell Buttery, MBE who sadly passed away in the summer.

Nicholas Merchant said: “I am greatly looking forward to taking on this honorary role and helping to expand the work of the BADA Friends and the BADA’s Cultural & Educational Trust in the North of the UK and beyond”.