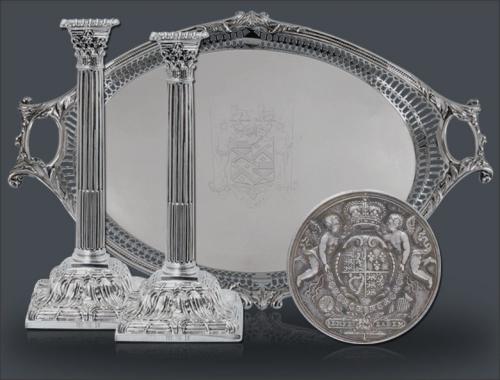 Sanda Lipton left her profession as an economist in 1979 to devote herself full time to her antique silver business.

For many years her great interest has been antique silver and the way in which it takes you back into the social history of Great Britain.

This also led her to deal in historic and commemorative British medals which reflect the entire history of the British Isles in art form.

Sanda specializes in Georgian and Victorian silver and collectors’ items from the 16th to the early 20th century and her stock has a strong bias towards items associated with British social history. Condition is paramount.

Based in private offices in central London, Sanda is always happy to meet with clients by appointment to discuss how she can help source items they are looking for.

She has exhibited her varied stock of antique silver and medals at major London antique fairs for many years, including the BADA Antiques & Fine Art Fair in March and Art Antiques London in June.

Sanda was the Chairman of the Silver Vetting Committee at the Spring, Summer and Autumn fairs of the Fine Art & Antiques Fair at Olympia for quite a number of years.

In 2003, she won the Miller’s BACA Award for Specialist Dealer of Silver and Plate.

Sanda is a Freeman of the Worshipful Company of Arts Scholars and a Fellow of the Royal Society of Arts, as well as being a member of the Silver Society. 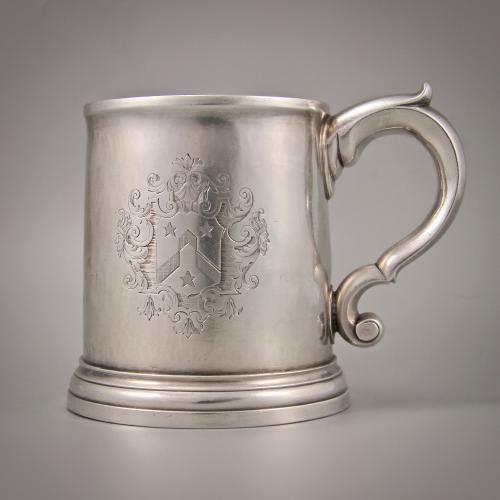 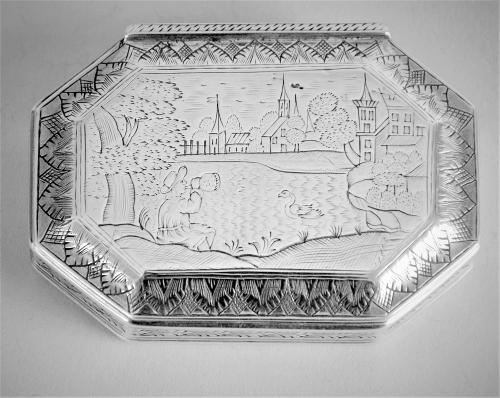 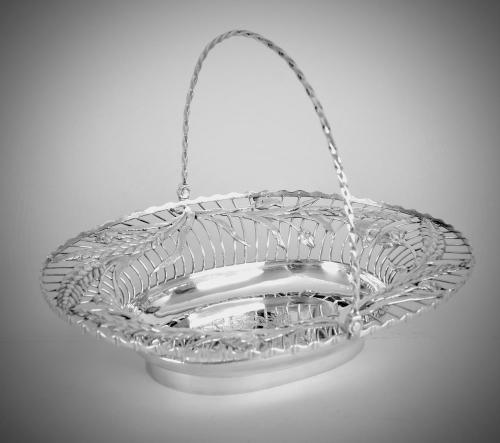 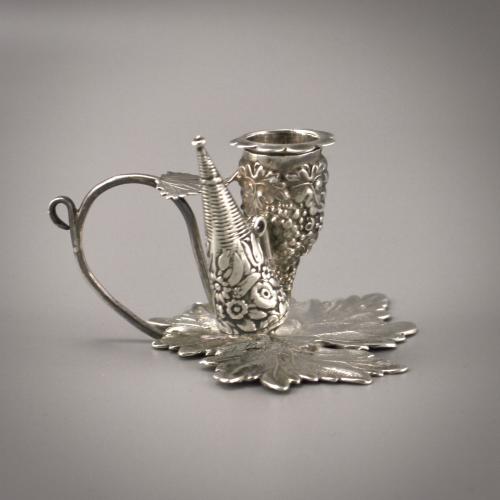 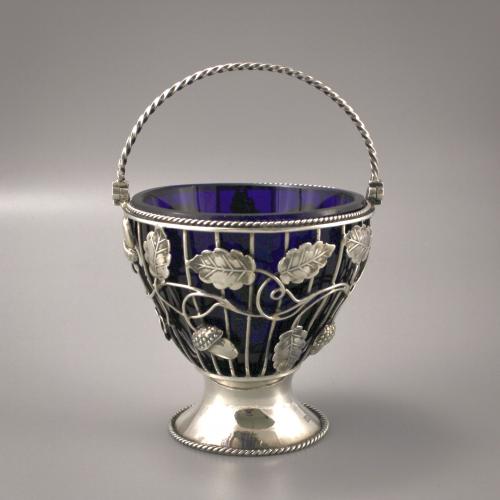 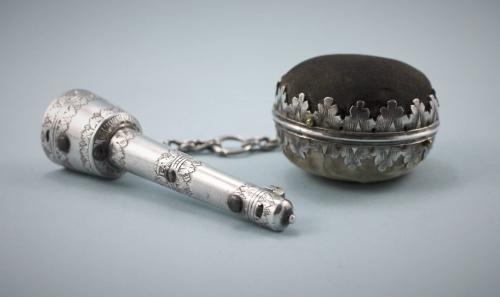 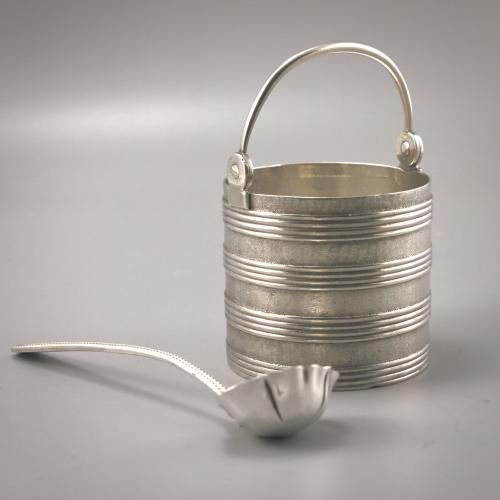 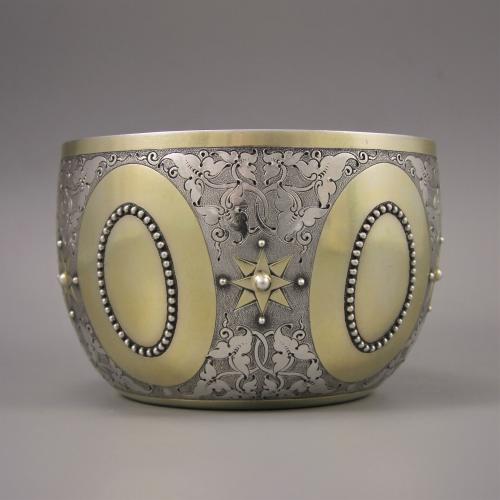 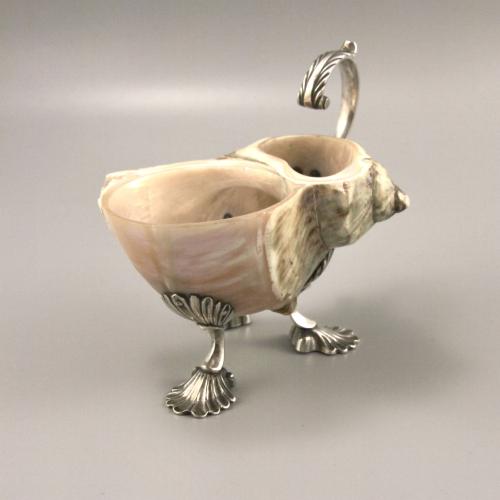