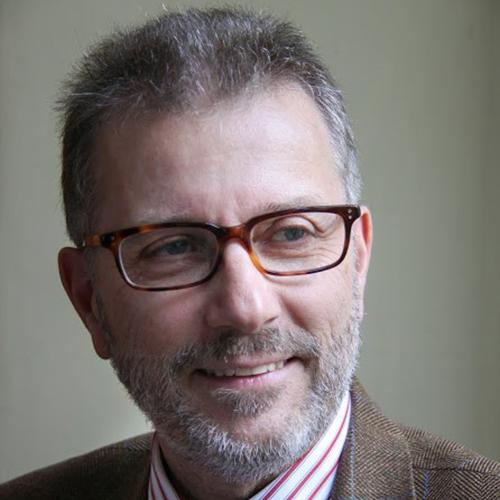 For the first part of my career, see my profile under my Modern British page here on the BADA website.  My career in Japanese art began in 1992, when I embarked on a year's intensive study of the Japanese language as a prelude to rejoining Sotheby’s London in its Japanese Department. In due course I became head of that department.

After ten years there I was lured to join Sydney L. Moss Ltd., London’s oldest Asian art gallery, to help manage the gallery and run the Japanese side of the business, in addition to writing several catalogues with Director Paul Moss.

In November 2010 I was joint organiser with Rosemary Bandini of the London Netsuke Symposium, after which the two of us went into business together as Rutherston & Bandini Ltd., a dynamic partnership which rapidly established itself as a major force in the netsuke field.

In the summer of 2013, after organising the International Netsuke Society’s Convention in London, we two decided to go our separate ways, and Max Rutherston Ltd. was established. 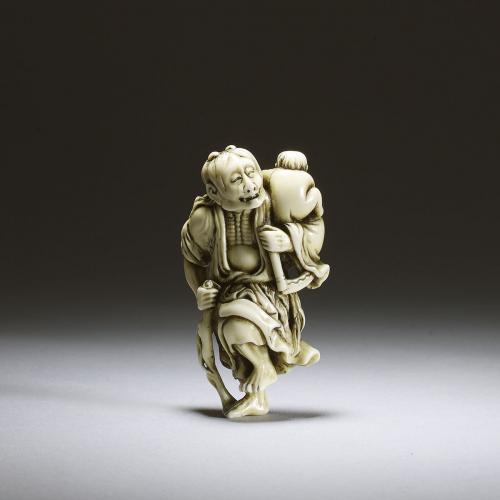