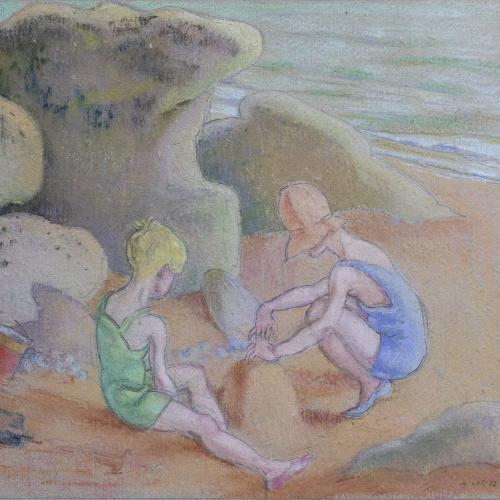 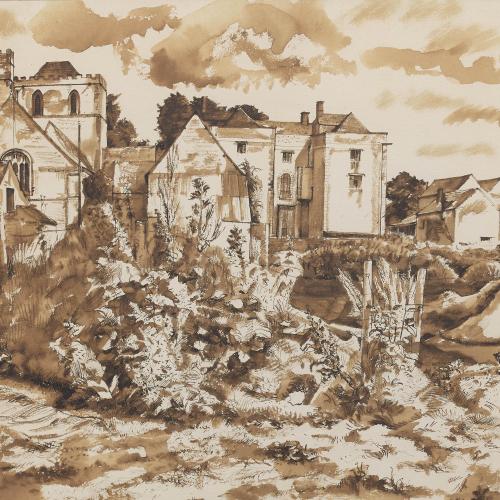 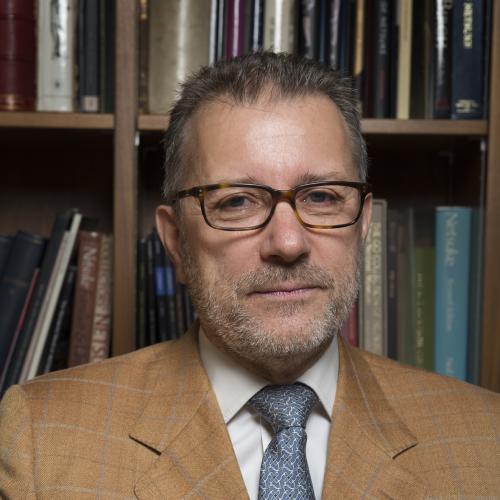 Although my career for the last 30 years has been dedicated to Japanese art, it began in a totally different area.  After studying Russian and French literature at Oxford University and styles in art under Derek Shrub on the original Sotheby's course, I secured a job as trainee specialist in the Impressionist & Modern Paintings Department of Sotheby's London, one could argue the plum job in the company.

Four years later I was poached for the 19th century European Paintings Department, and four years after that I started a business selling mostly modern British art from an upper floor on Bond Street.  The reason for that last move was family history.

My grandfather was the painter, illustrator and Ruskin Master of Drawing at the University of Oxford, Albert Rutherston.  He was the younger brother of the better known William Rothenstein, at one time Principal of the Royal College of Art, London.  And William's son John Rothenstein was for many years Director of the Tate Gallery.

So I grew up surrounded by British pictures, and one could say that they are in my blood. Finding that I have more pictures in my life than I can hang, I have decided to put them on the market here on the BADA website.  Nearly all have family provenance. 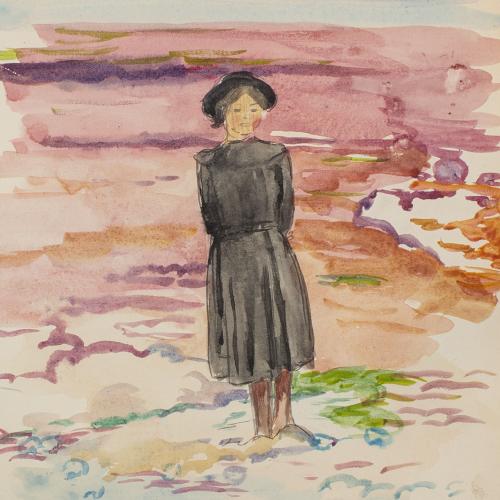