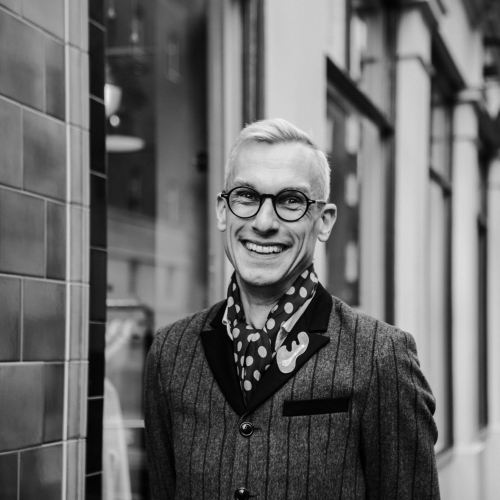 He also buys and (when he can bear it) sells a smattering of diverse objects from the 18th, 19th and 20th centuries that he finds fascinating, thought-provoking, or that simply make him smile, dream about, or wonder at.

Mark is the author of over 30 books on antiques, collecting and 20th century decorative arts, and is an experienced publisher, lecturer, and TV presenter.

For further information on stock and services visit Mark's website. 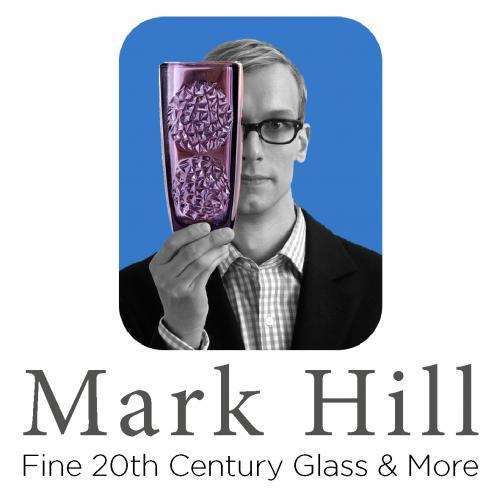 Fairs
Antiques for Everyone
Battersea Decorative 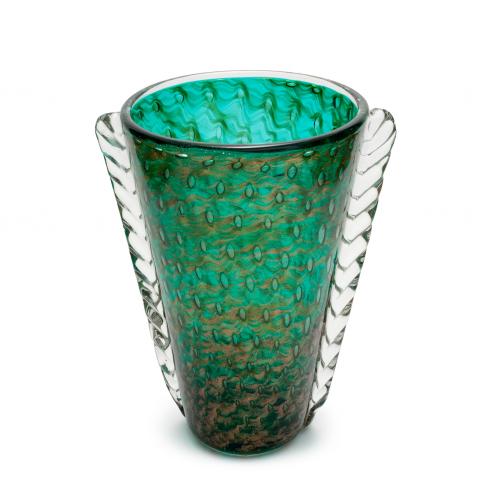 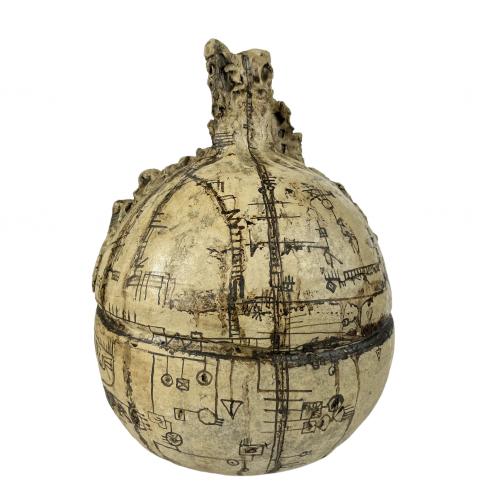