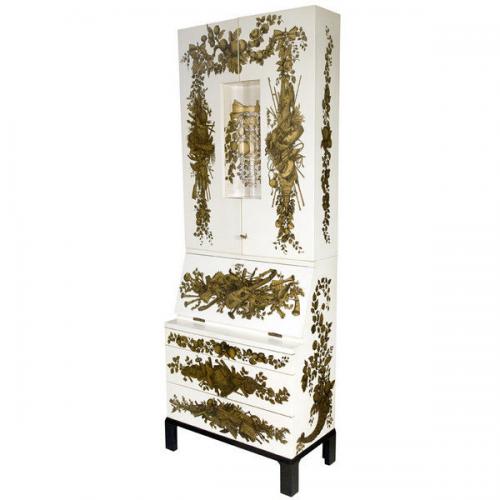 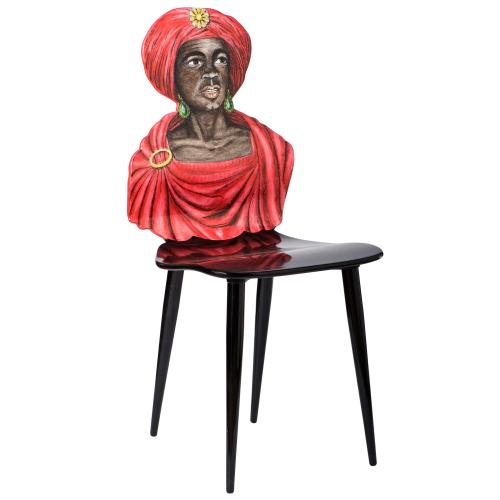 Holly Johnson Antiques has been established since 1997 and is based in Cheshire, on the outskirts of Macclesfield. The business is run by Holly Johnson and Benjamin Aardewerk.

Holly trained with Christie’s and then worked for Phillips (now Bonhams) from their Chester headquarters, before dealing in 19th-century furniture.

Benjamin comes from a long line of antique specialists and is a fourth generation antiques dealer. He began working in the family business in The Hague Holland in 1996, before joining forces with Holly in 2010.

Holly Johnson Antiques specialise in ''Signed and Designed'' items of furniture from the 19th and 20th centuries. They focus on rare pieces, superbly crafted, and made by specific designers and craftsmen.

From the 19th century they concentrate mainly on English manufacturers, such as Holland and Sons, Lamb of Manchester and Wright of Mansfield, with special emphasis on the Northern makers Gillows of Lancaster.

From the 20th century they are particularly known for items by the Italian maker, Piero Fornasetti, and the Italian Movement “Memphis”.

They also place a strong focus on designers and craftsmen closer to home, for example Gordon Russell of Broadway, Robert "Mouseman" Thompson of Kilburn, Robert Heritage and Heals.

Their showroom and offices are open by appointment only. The showroom constantly has a good selection of furniture and works of art on show. 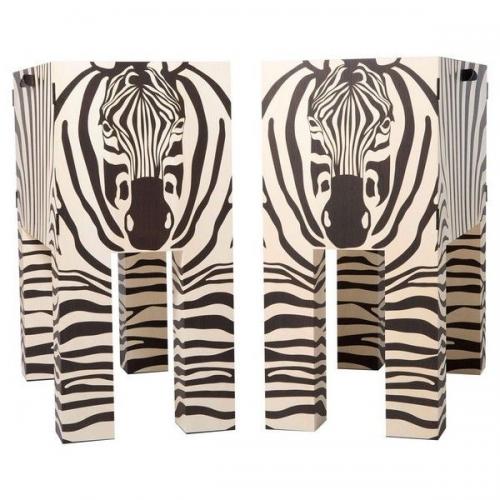 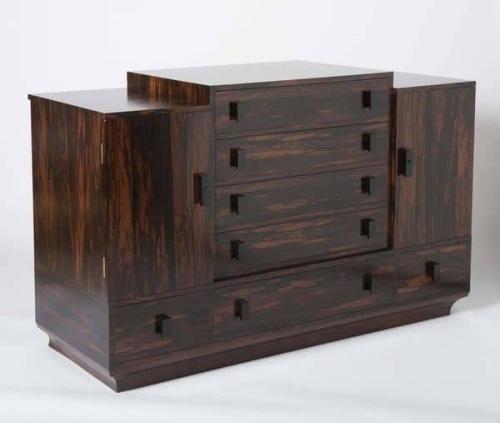