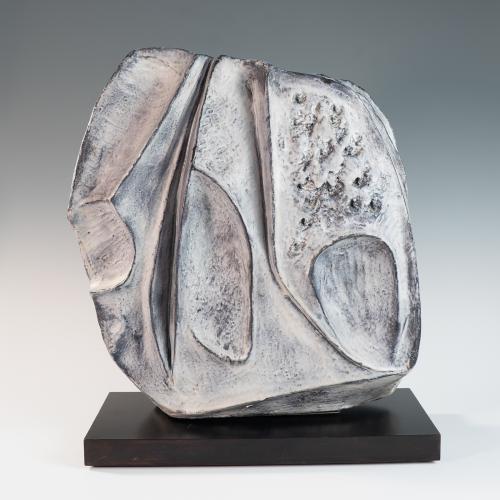 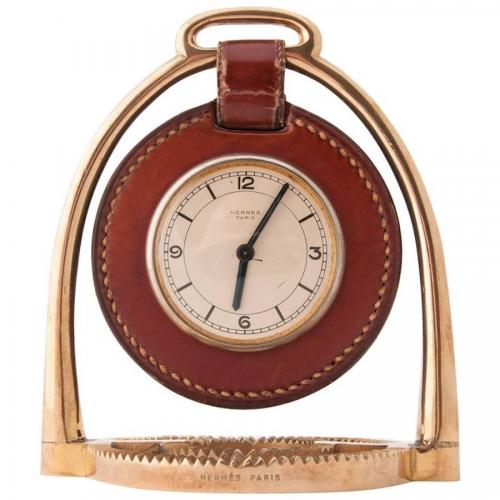 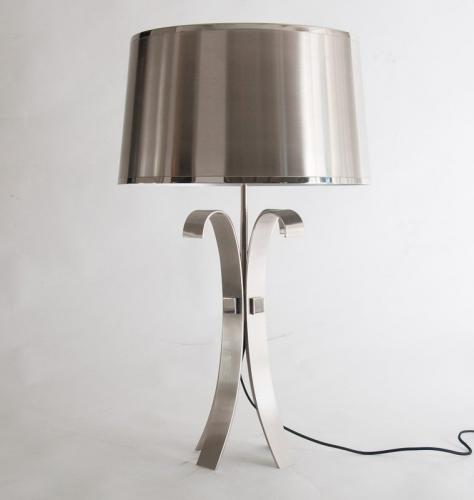 3Details Ltd was founded by Peter Woodward who first became involved in the antiques trade in the early 1990's.

Peter studied painting and printmaking at the Pennsylvania Academy of Fine Arts & The Philadelphia College of Art, both in Pennsylvania, USA.

He has been involved in the creative world since leaving Art college in 1987, selling paintings privately and commercially, mainly on commission.

Peter's passion for fine & decorative antiques has made him a regular exhibitor at The Decorative Fair in Battersea Park, Art & Antiques Olympia & the LAPADA fair Berkeley Square.

In 2019 he will be exhibiting at BADA Fair for the first time at Duke of York Square, King's Road, Chelsea from March 20-26

Peter is based near Henley on Thames in Oxfordshire, England and also keeps a studio in France. He spends much of his time traveling between France and London. 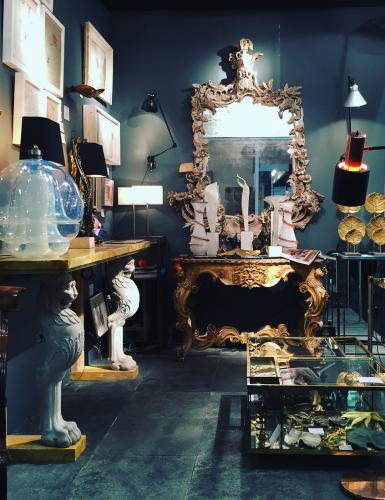 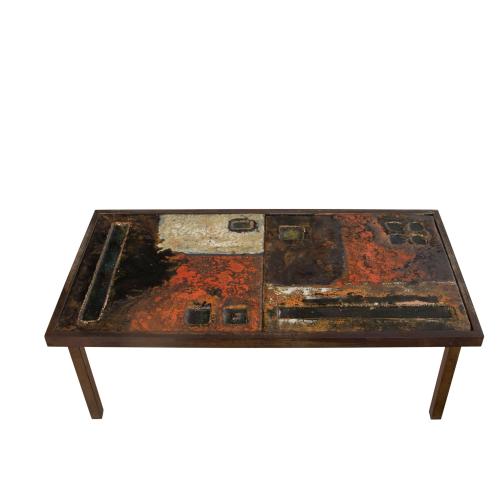 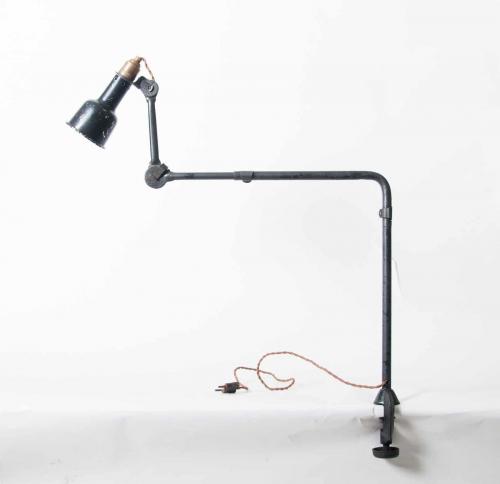 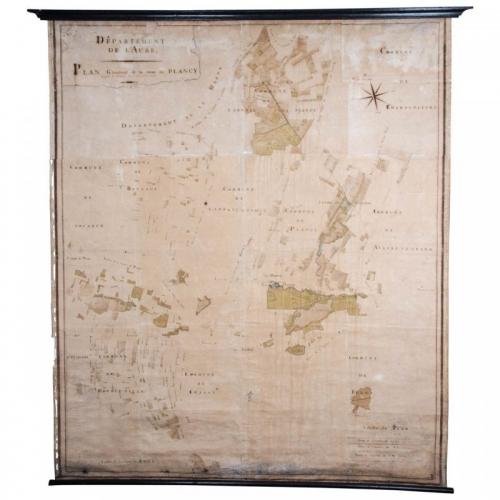 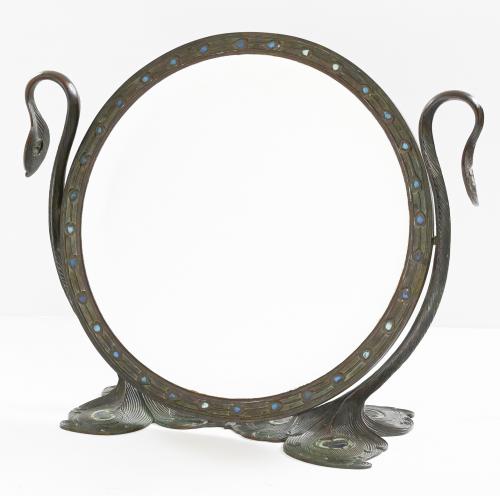 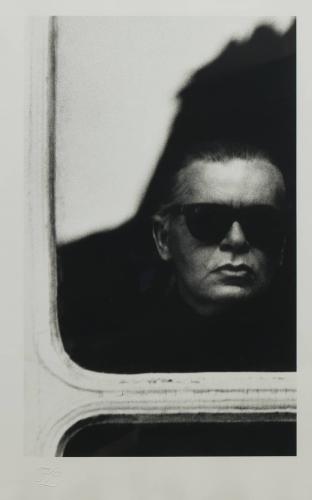 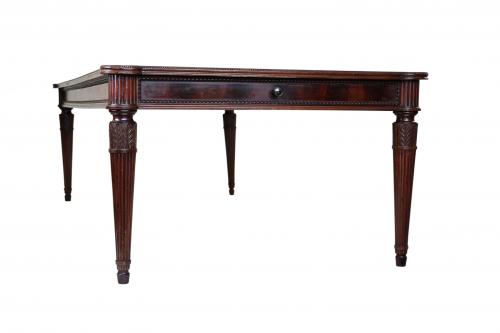 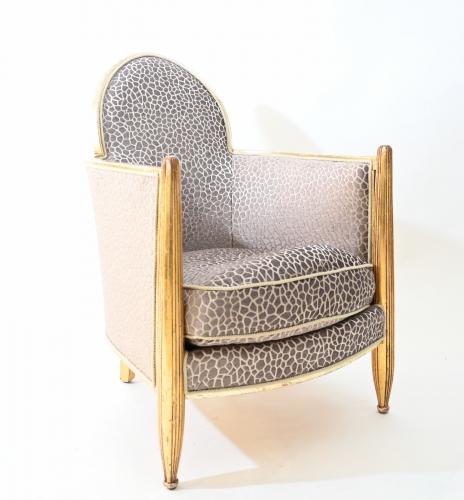