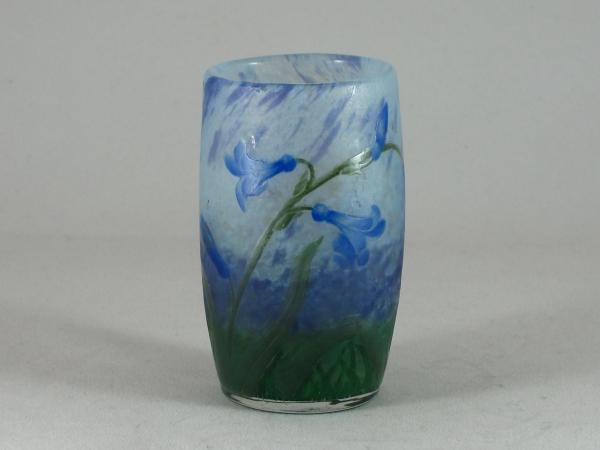 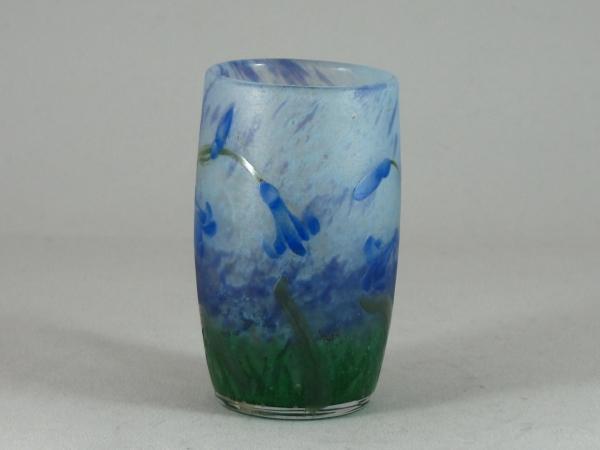 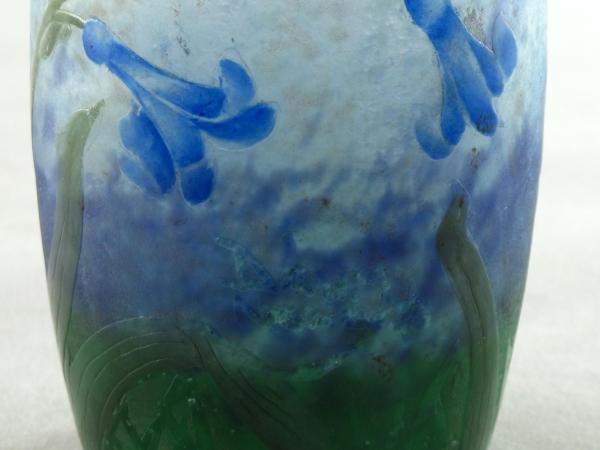 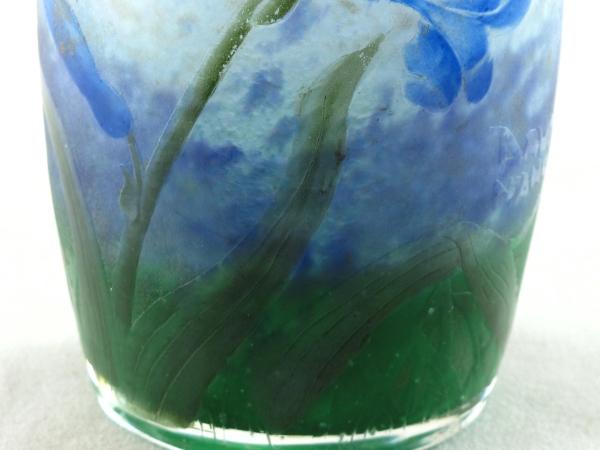 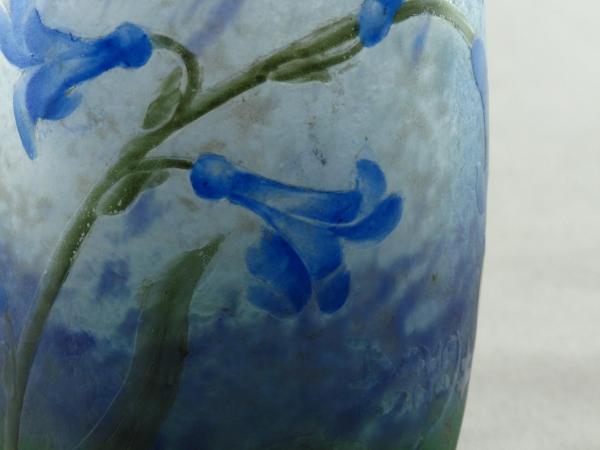 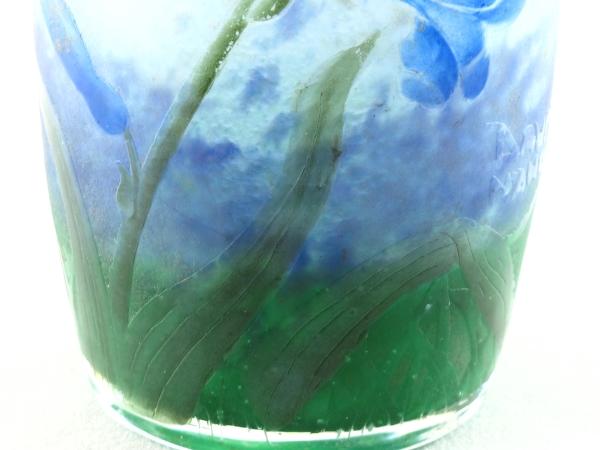 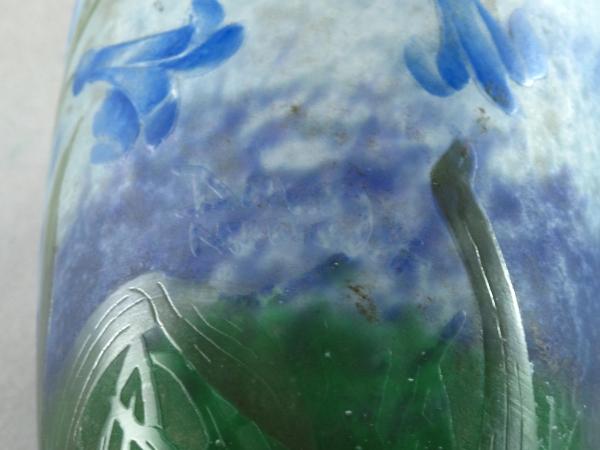 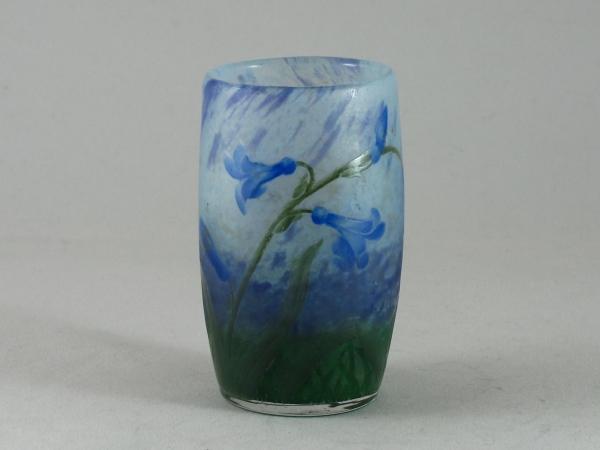 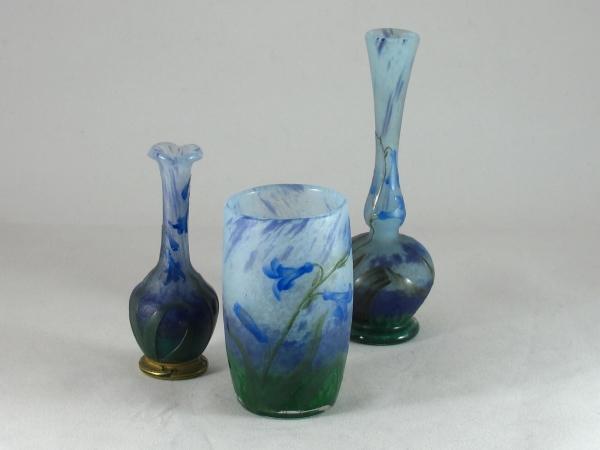 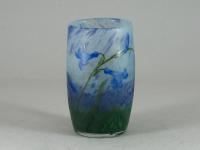 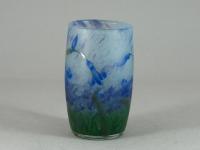 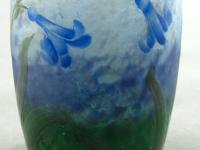 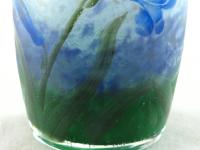 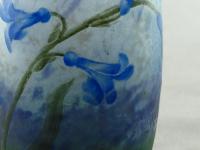 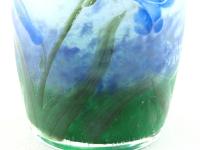 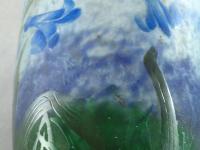 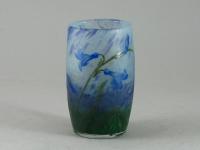 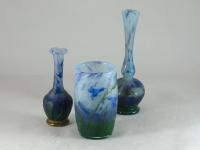 Daum – A very fine acid etched and enamelled beaker vase decorated with Jacinthes Sauvage (Bluebells).  Produced circa 1895. Signed in cameo Daum Nancy and with the cross of Lorraine. This is a stunning piece and a very fine example of the master craftsmanship of Daum.

Auguste (also a lawyer) joined his Father shortly afterwards and started to develop and expand the business.  Auguste and Antonin and  later Michel were the main family members involved in the major development of the Company.