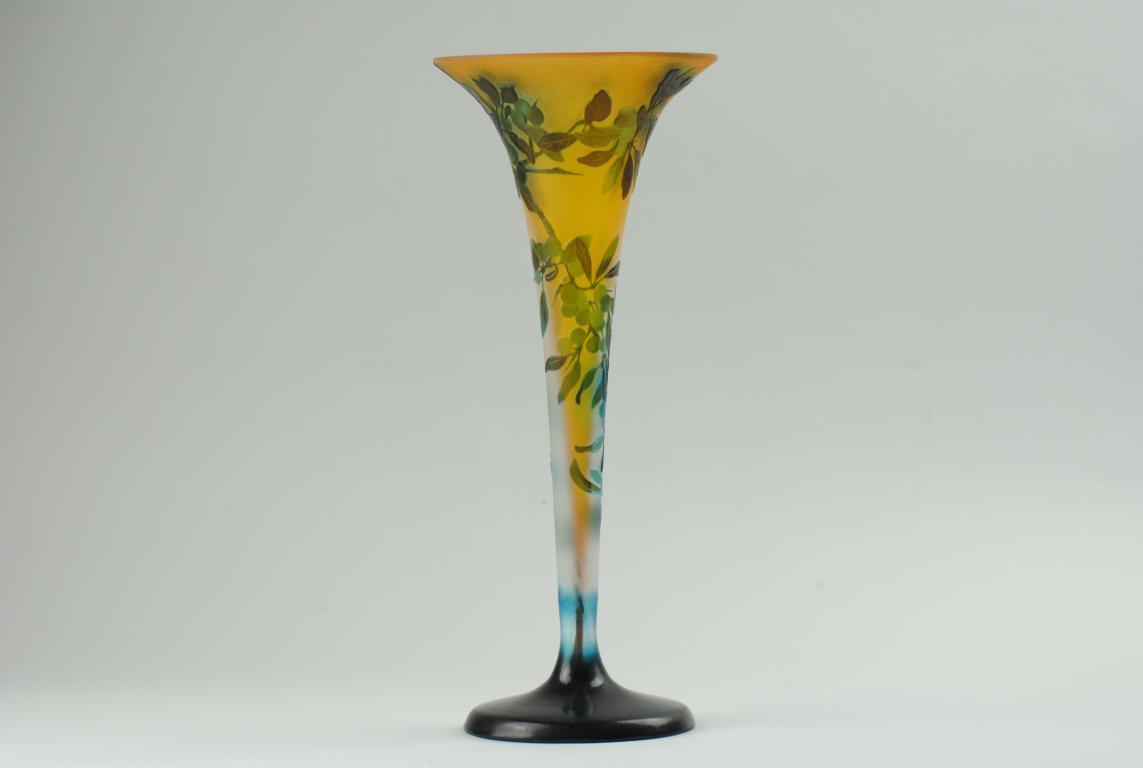 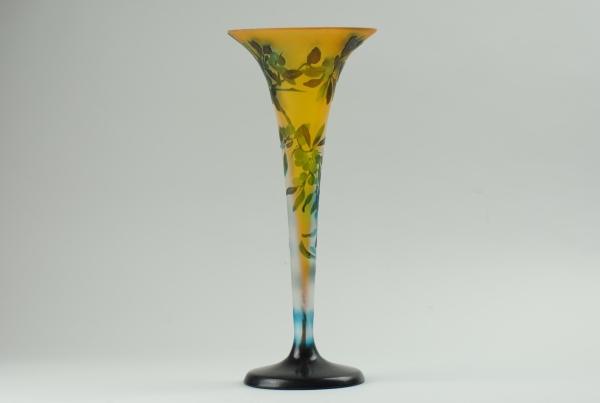 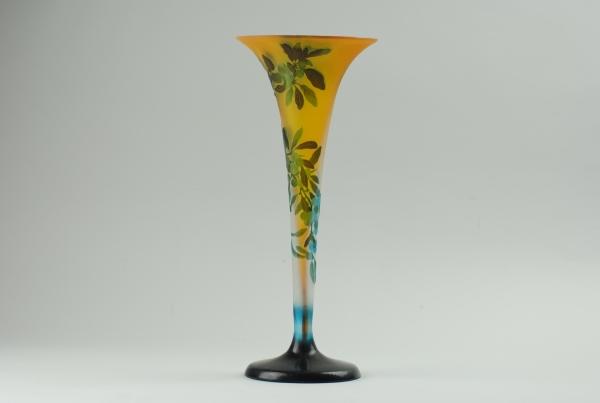 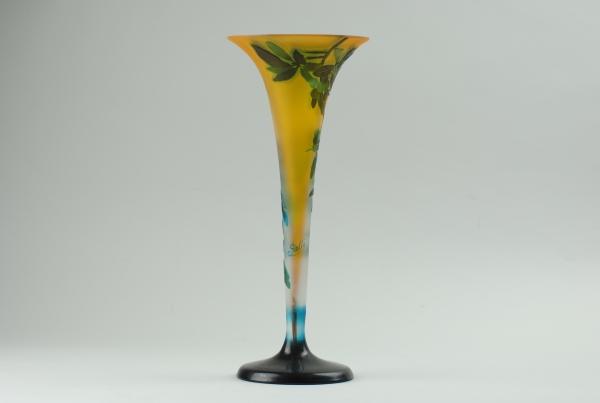 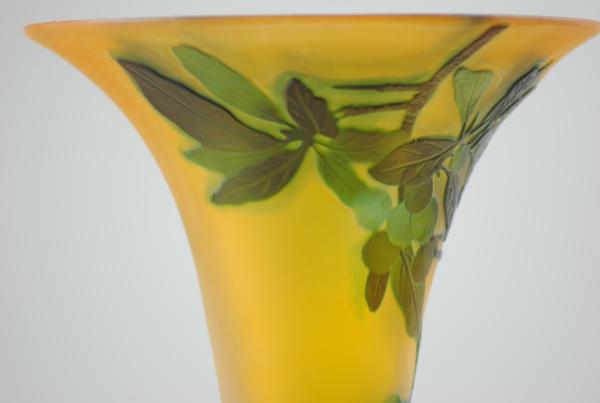 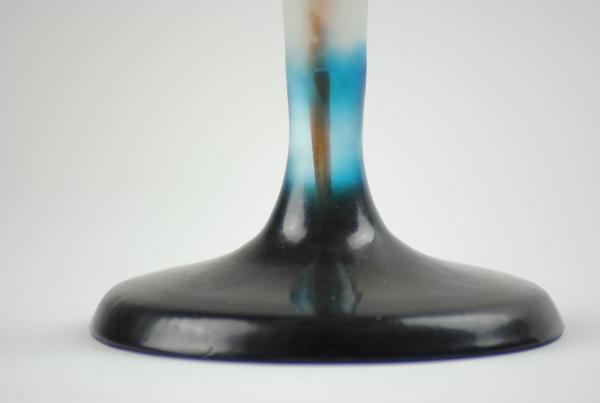 After several apprenticeships in various European cities, Weimar and Meisenthal amongst others, Emile Gallé became a partner at his father’s glass and faience decoration business in 1867.