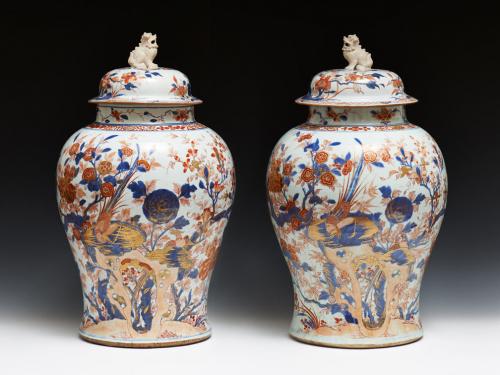 Alberto Santos has been dealing in Chinese porcelain since 1979. Initially he established himself as a gallery owner in London, but since 1999, he has dealt privately, whilst showing at international shows in the United States and Asia.

Combining his passion for travelling and Chinese porcelain, he searches the world continuously in order to find the best objects for his discerning private collectors, museums, interior designers and fellow art dealers in Europe, Americas and Asia.

Selling Chinese porcelain, whether an inexpensive item for a few hundred pounds/dollars or a unique one for much more, he strives always to offer high quality and rare pieces at a fair price, attractive to both new and seasoned collectors.

Alberto stocks opaque enamels of the Famille Rose (Fencai) palette – the latter being with the traditional Chinese decoration or with European or American subjects and armorials. He also sells Imperial porcelain from the Ming and Qing dynasties and early ceramics from the Song, Jin and Yuan dynasties.

Since 2005 Alberto has been working with an international team in compiling the definitive work on the Chinese porcelain ordered by the Portuguese market since the early days of 1520's until the end of the Qing dynasty in 1911.

So far, four of the five volumes have been published entitled, Portugal in Porcelain from China: 500 years of trade, under the name of A. Varela Santos. For further information on this work please visit: www.art-books-ltd.com 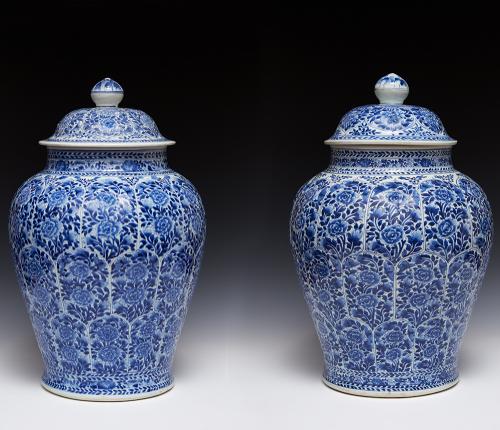 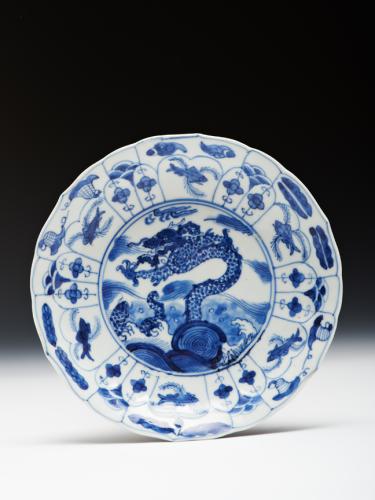 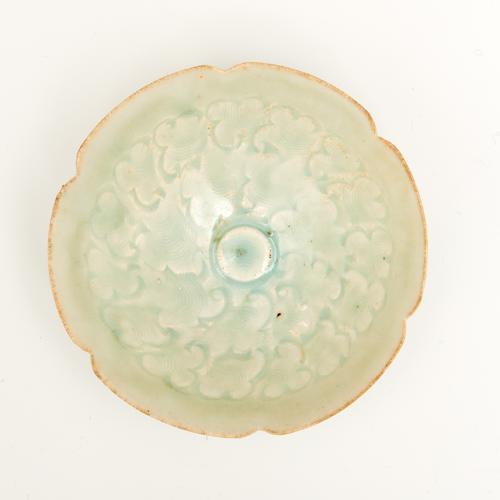 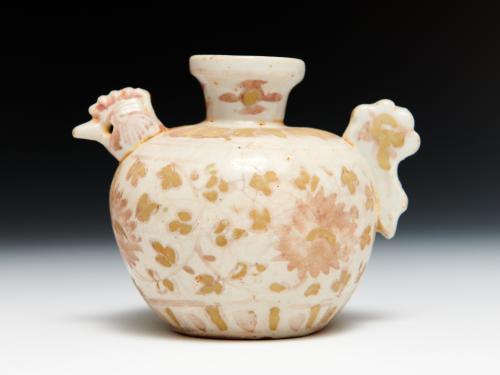 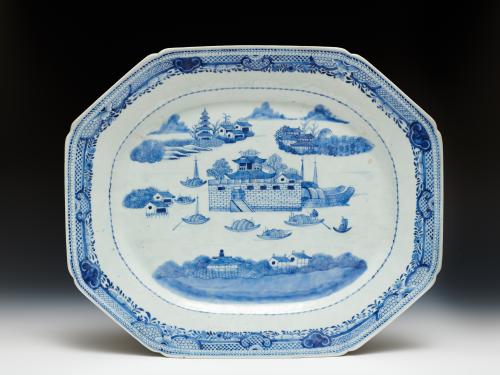 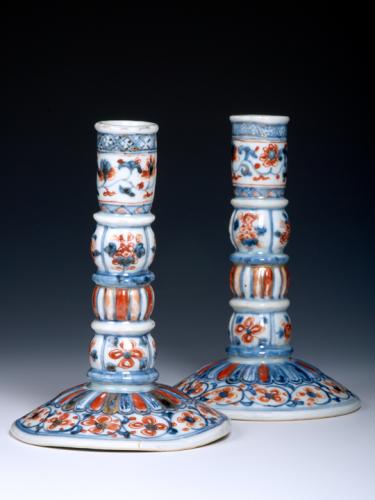 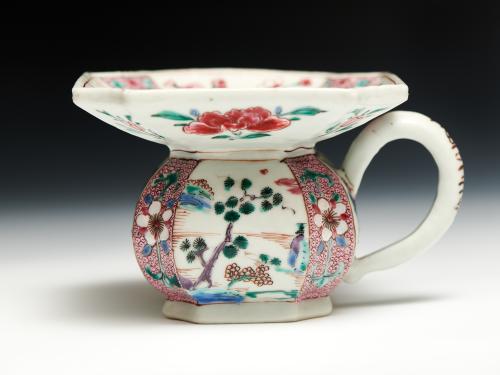 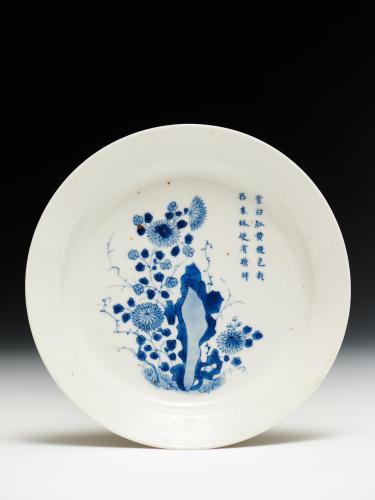