Having lived and worked in London for more than 30 years, they are now based in Dorset.

Works can be viewed by appointment only.

These include The BADA Fair, The Art and Antiques Fair, Olympia, and the Lapada Fair. 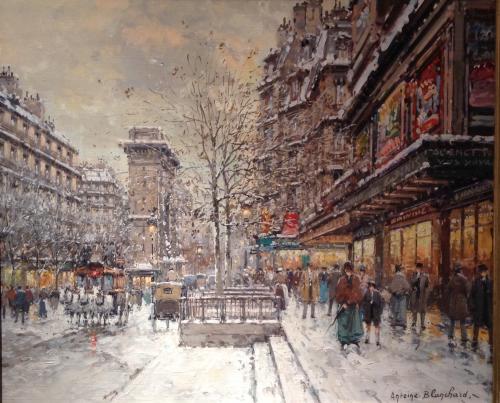