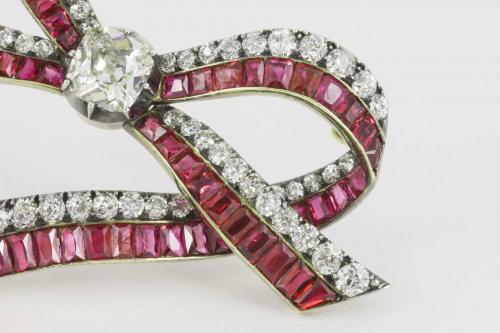 Nigel Norman joined his family's business of Harvey and Gore in 1979.

The firm moved from Burlington Gardens in London's West End and later to Duke Street, St James’s below Piccadilly.

Nigel specialises in fine wearable jewellery from the 18th to the 20th century.

His stock has an emphasis on sporting items and also boasts a fine collection of cufflinks.

The stand at Grays is open from Monday to Saturday.

Nigel is available in person on Mondays, Wednesdays, and Fridays from 11am to 3.30pm or by appointment. 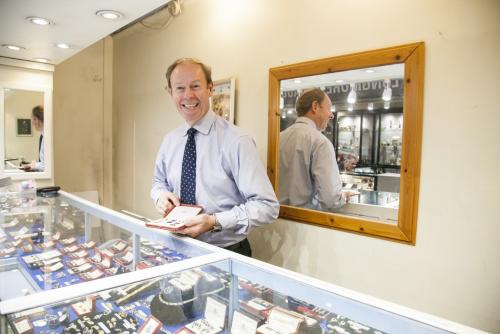 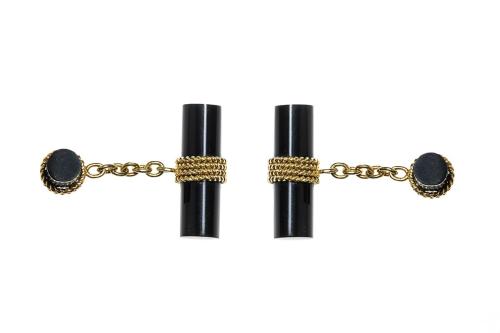 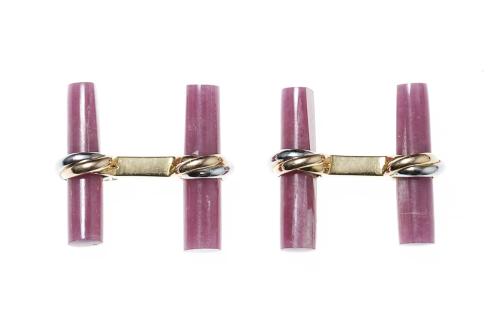 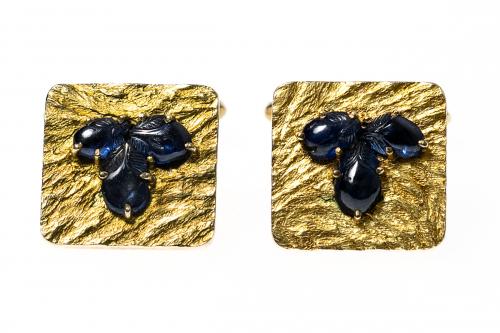 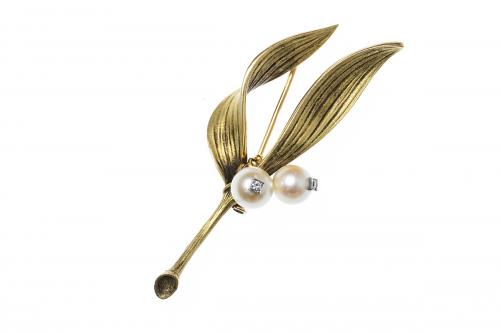 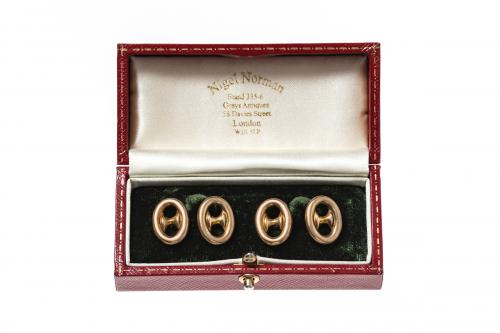 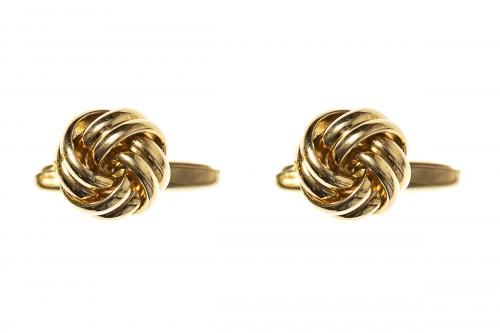 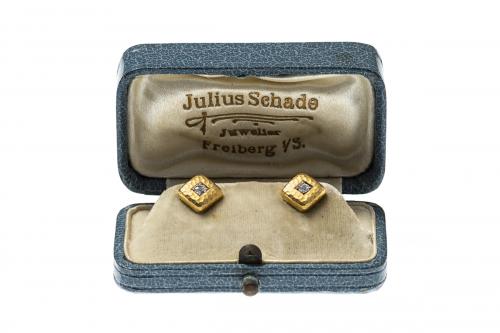 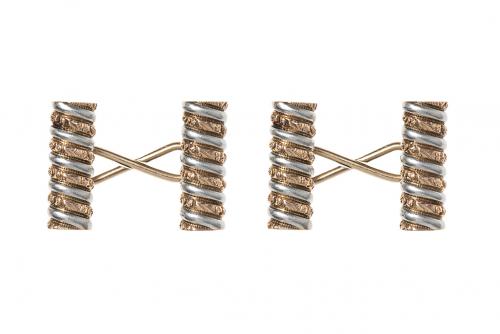