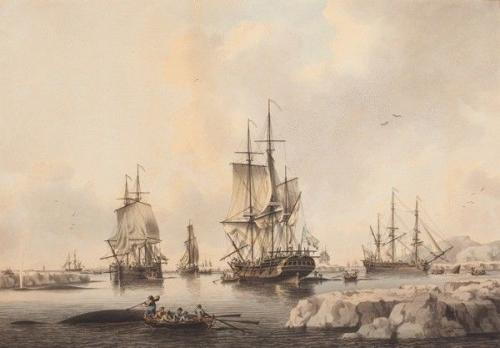 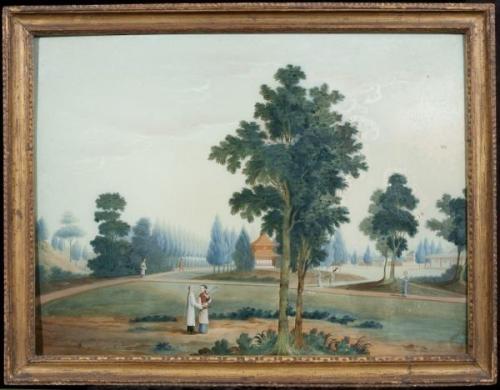 The Martyn Gregory Gallery, based in St James’s, London, is considered to be one of the world’s authorities on China Trade paintings.

These paintings, which cover the period from 1700 to 1950, include paintings by Western artists who travelled to the East, as well as by Eastern artists who worked in the ‘Western manner’ in order to cater for the tastes of Western travellers taking in the Orient for the first time.

They include many landscapes of historic sites, especially ports and the trading concessions granted to the Western trading powers by the Chinse authorities. They also include decorative pieces, which were created for the export market as souvenirs for the wealthy westerners.

The gallery also houses a substantial collection of watercolours by notable artists including Peter de Wint, George Chinnery and William Alexander to name but a few.

Martyn Gregory holds an annual exhibition in Hong Kong, and also exhibits at a selection of fine art fairs around the world, including the Winter Antiques Fair in New York, TEFAF in Maastricht and Masterpiece London.

The gallery is run by Martyn and Penelope Gregory, together with Patrick Conner, who has recently published the book ‘The Hongs of Canton’ which tells the stories of the merchants in the East, as seen in the Chinese export paintings. 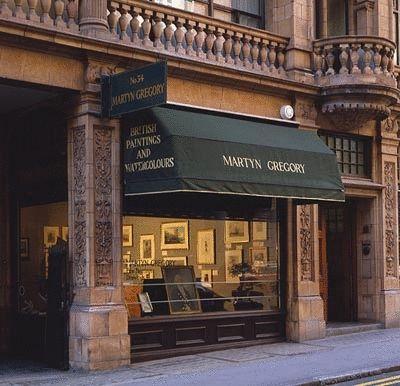