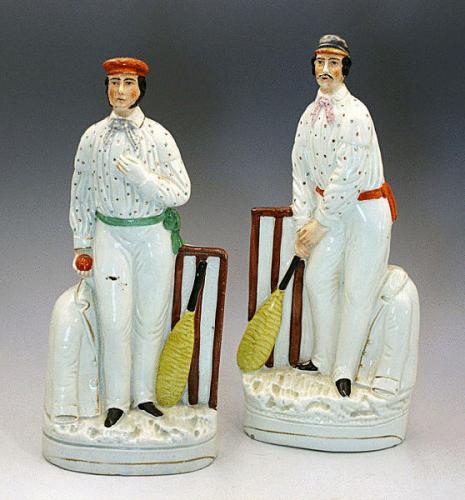 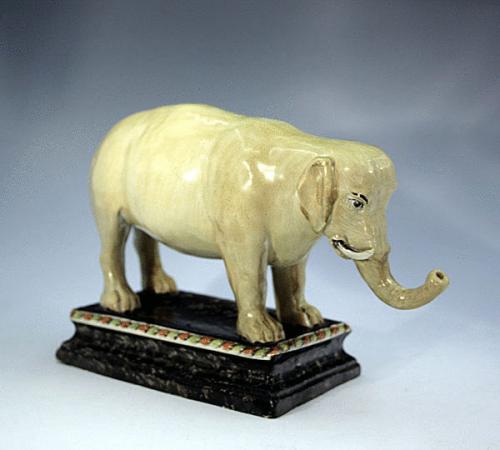 Their focus is on early English pottery, Staffordshire figures, both early and Victorian, Prattware including figures, lustreware and good examples of pottery from the early 19th century.

John is an internationally recognised authority on 18th- and 19th-century British pottery. He is Chairman of the ceramics vetting committee at the Olympia Fine Art and Antiques fairs in London, a member of the ceramic vetting teams at the BADA Fair, as well as at the Ceramics Fair held in New York and other fairs in the United States and England.

In 2001 the business relocated to Woodstock, near Oxford. Woodstock is only one hour from London and is an ideal base from which to explore for antiques in the Cotswolds, which boasts the largest concentration of quality antique dealers outside London. John is Chairman of the Cotswolds Antique Dealers’ Association (CADA). With the move to Woodstock the business name was changed to John Howard at Heritage. Heritage is the oldest domestic dwelling in Woodstock, built in 1495, and is located in the centre of the historic town, which is also home to the famous Blenheim Palace.

As well as exhibiting at fairs the Howards have developed a direct sales and air freight service for customers in the USA and an over-night delivery service for UK customers.

A Search and Find service is also provided where every endeavour is made to find that specific item or figure. John is pleased to assist collectors who may wish to sell individual pieces or an entire collection.