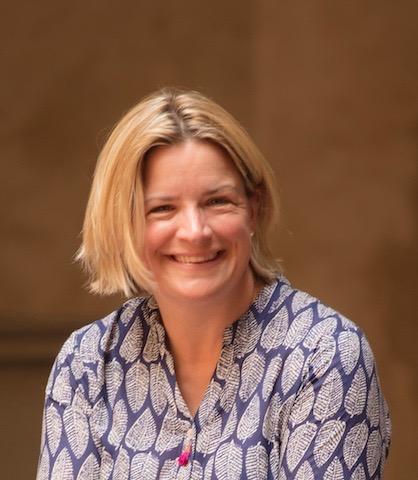 She was previously in charge of the Modern British sales department at Sotheby’s, Olympia. After a move from London to Somerset, Freya now works from home.

Her aim is to sell great quality paintings by artists who have an established reputation. Freya is passionate about helping clients acquire art works which they can enjoy in their homes and lives.

Freya exhibits at a number of specialist Art Fairs, both in London and regionally.

These include the Art & Antiques Fair at Olympia, Petworth Park Fair, The British Art Fair and the Connect Fair, London. She also continues to conduct auctions, both for charity and commercially.

Freya is currently on the Advisory Committee for the Connect Fair, which is held annually in February.

She was elected to membership of the British Antique Dealers' Association in 2017, and to LAPADA (the Association of Art and Antiques Dealers) in 2019.

Informal viewings can be arranged either in London or Somerset.

Freya also offers a consultancy service and advises on buying and selling at auction. Details of terms are available on request.

For further information on stock and services visit the company website. 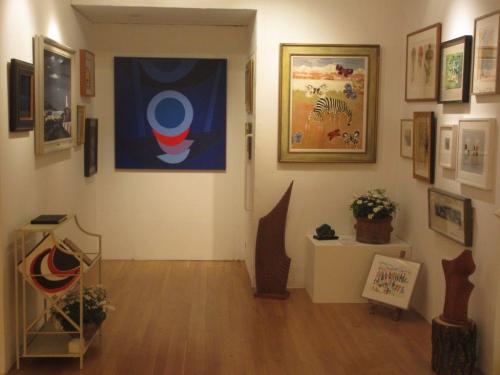