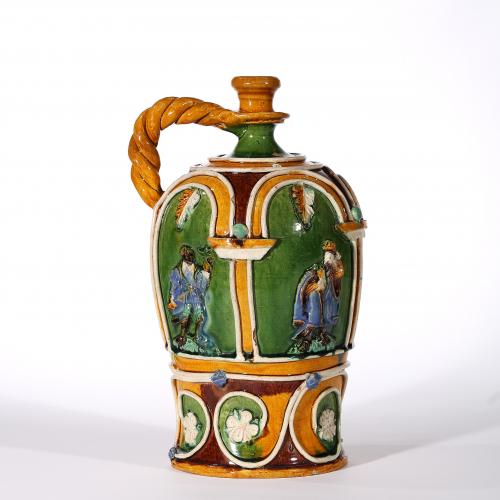 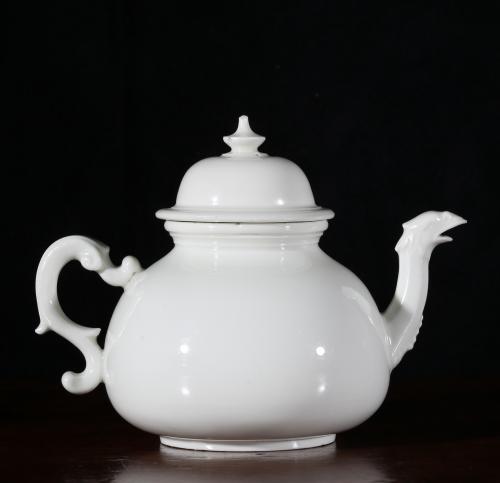 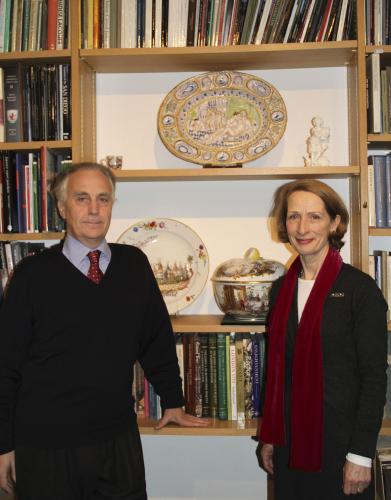 E & H Manners was established in 1986 when Errol and Henriette left Christie’s after working in the Chinese and European ceramic departments. Henry joined in 2015. We have operated from a shop in Kensington Church Street since 1988.

We deal in ceramics, glass and enamels of the world from the Middle Ages to the 20th century. We focus on European pottery and porcelain of the 17th and 18th century and East Asian, Middle-Eastern and Mexican colonial period wares and ceramics of the Arts and Crafts and Modern Movement. We take particular pride in the quality and rarity of the pieces that we offer, many of which are now in the great museums and collections of the world.

Errol serves or has served on the vetting committees of numerous international fairs such as Tefaf Maastricht where he was chairman of the European Ceramics Committee from 2016 to 2018, Biennale des Antiquaires, Paris, Masterpiece London, Art Antiques London amongst others.

Currently programme adviser to the Conservation of Ceramics course at the Edward James Foundation at West Dean College and committee member of the British Antique Dealers Association Cultural and Educational Trust.

Errol Manners was Chairman of the French Porcelain Society from 2008-2015 and is a Fellow of the Society of Antiquaries of London.

For further information on stock and services visit the company website. 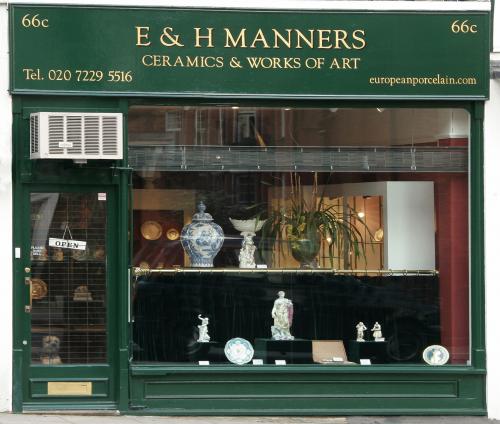