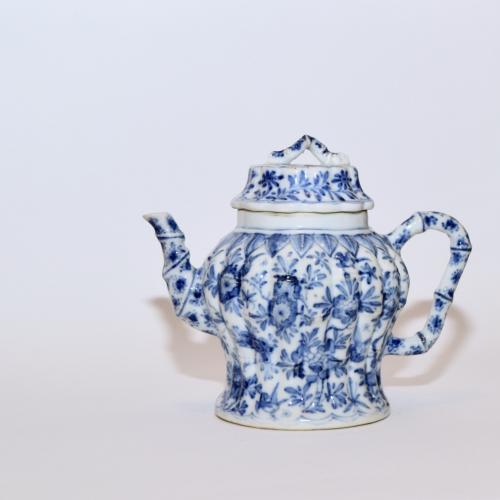 David Freedman is a London-based dealer who specialises in Chinese and Japanese porcelain and other works of art, including Chinese paintings. The company was founded by David Freedman in 1999 after working for nearly 30 years for fellow BADA member S Marchant & Sons. There he initially received a first-class grounding from Richard and became one of the firm's principal buyers.

In 2012, David Freedman's wife, Mercedes, joined the company. She had been a university lecturer in Psychology for 16 years and her joining the company seemed natural given her long-standing interest in art and her being a painter. She is in charge of the Chinese paintings.

D & M Freedman’s selection of Chinese ceramics is extensive, including many examples of Famille Rose, Famille Vert, Yongzheng and Kangxi. David also holds an extensive collection of blue and white porcelain pieces from the 17th century. The paintings are mostly by 20th-century artists.

The company supplies collectors, dealers and museums alike. Some museums the company has sold to are the Museum Fur Ostasiatische Kunst Museum, Cologne, Germany, and the Hong Kong Maritime Museum.

David has also served on the vetting committees of Art Antiques London, BADA Antiques Fair, Masterpiece and the Grosvenor House Art and Antiques Fair in London. He has also been an adviser to the PAN fair, Amsterdam.

D & M Freedman does not have a gallery but has exhibited at the BADA Antiques & Fine Art Fair, the Art Antiques London Fair, and the Olympia Art and Antiques Fair. 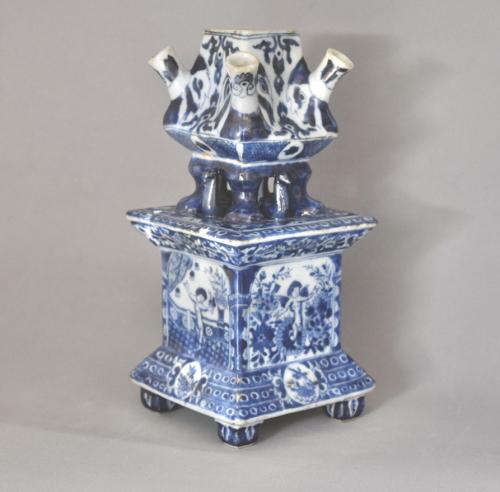 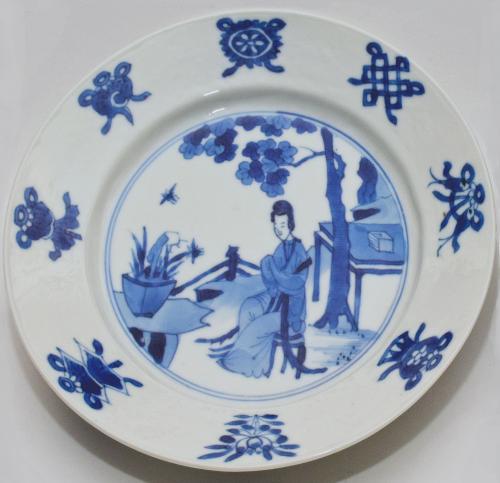 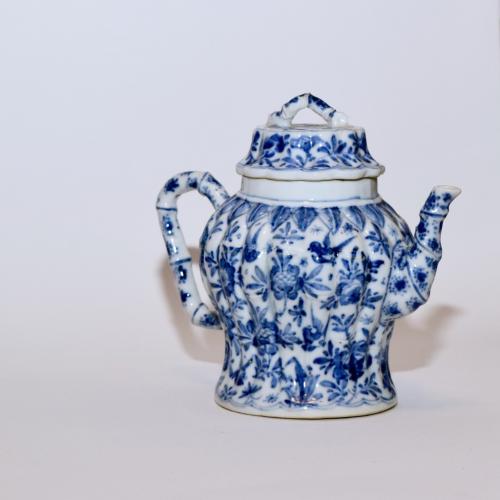