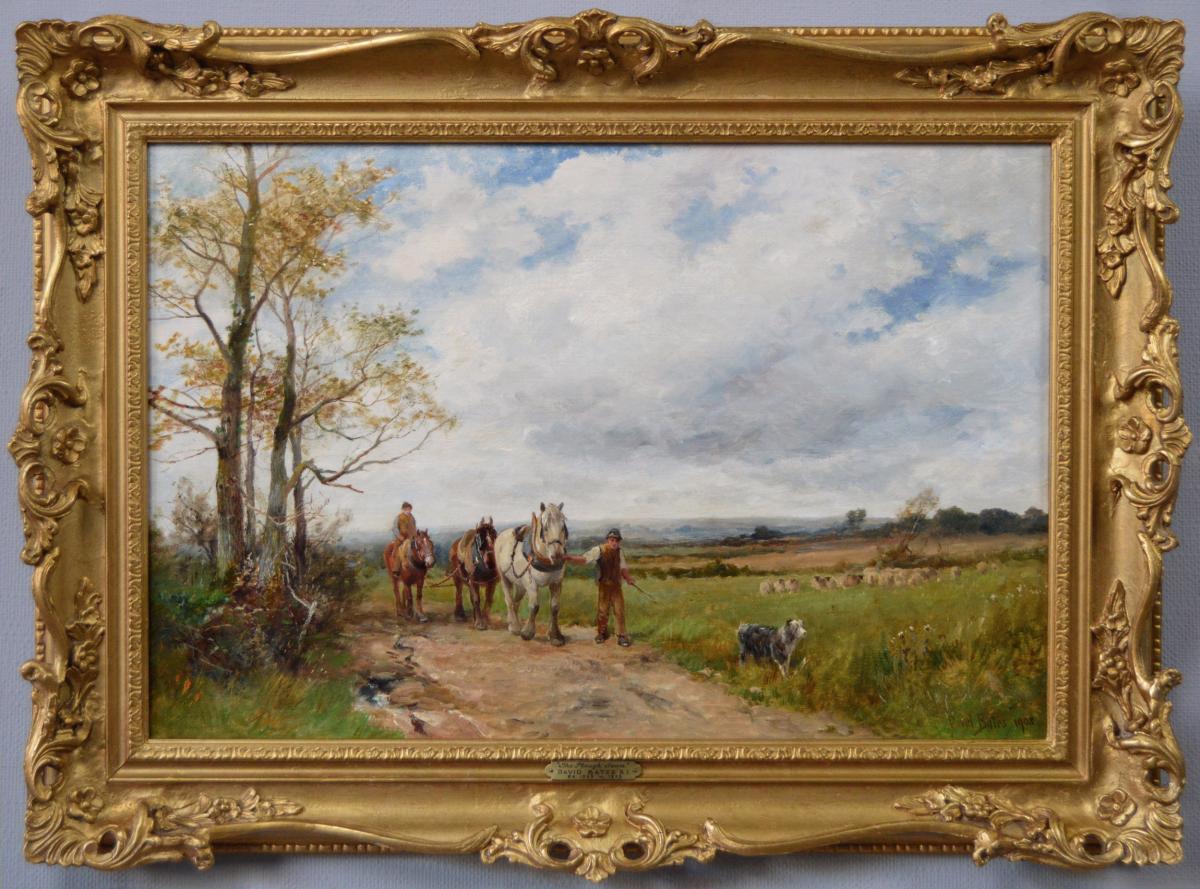 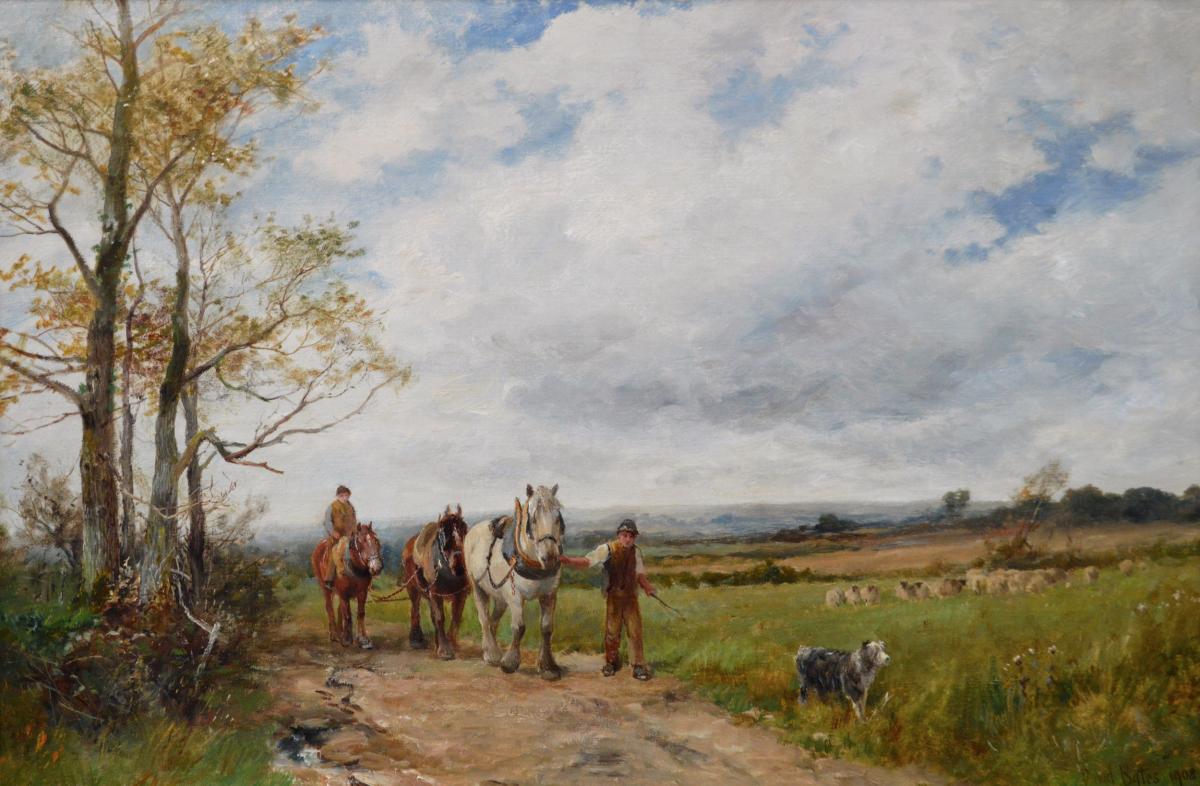 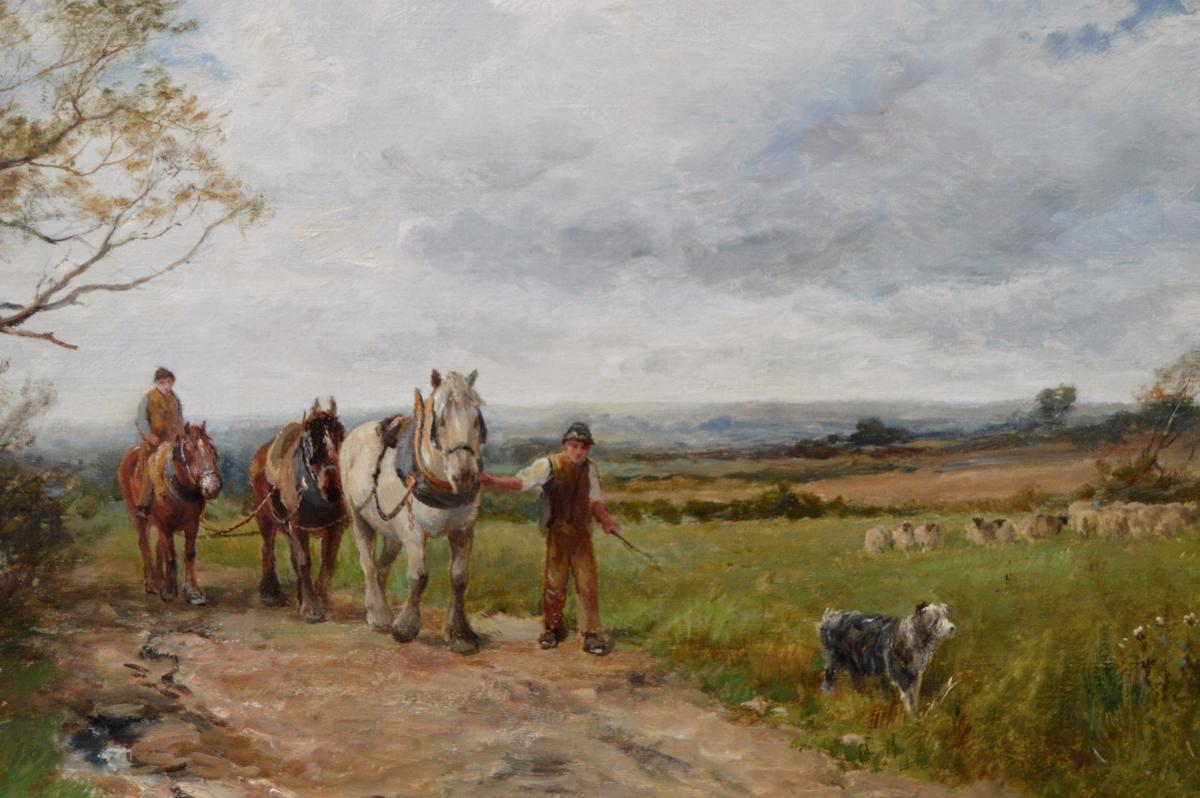 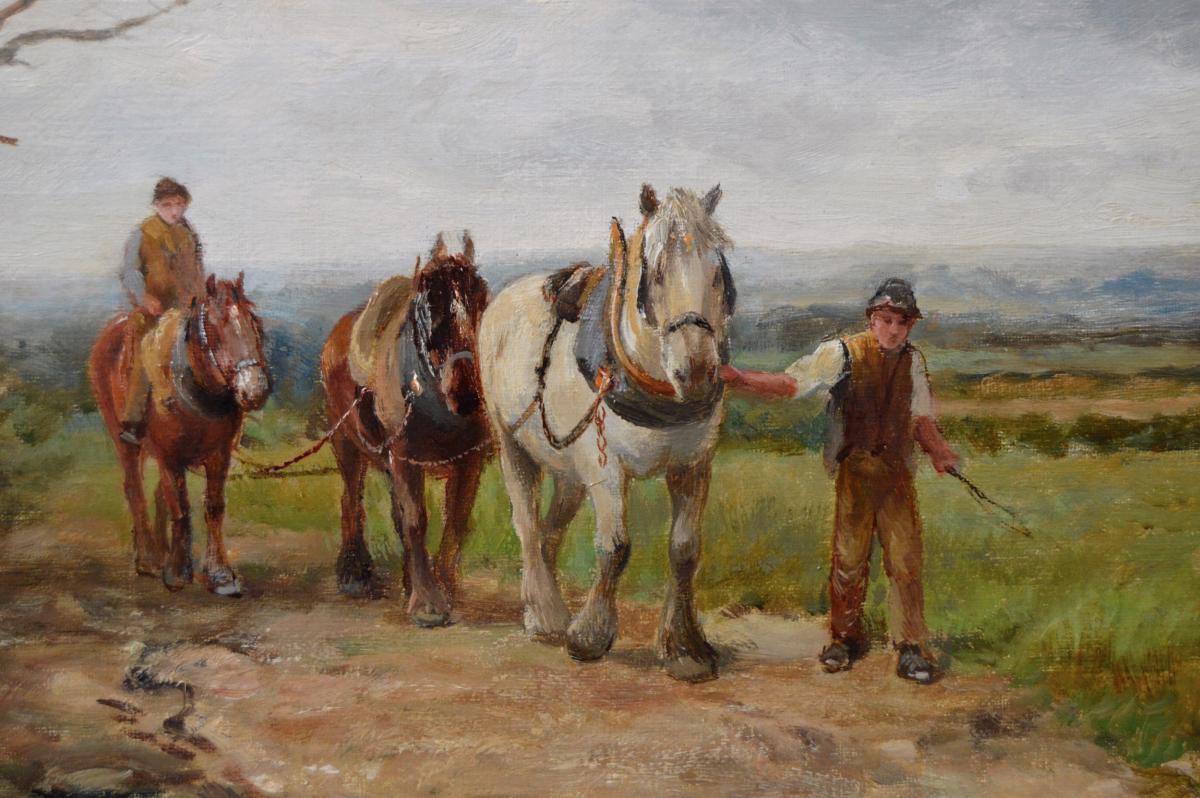 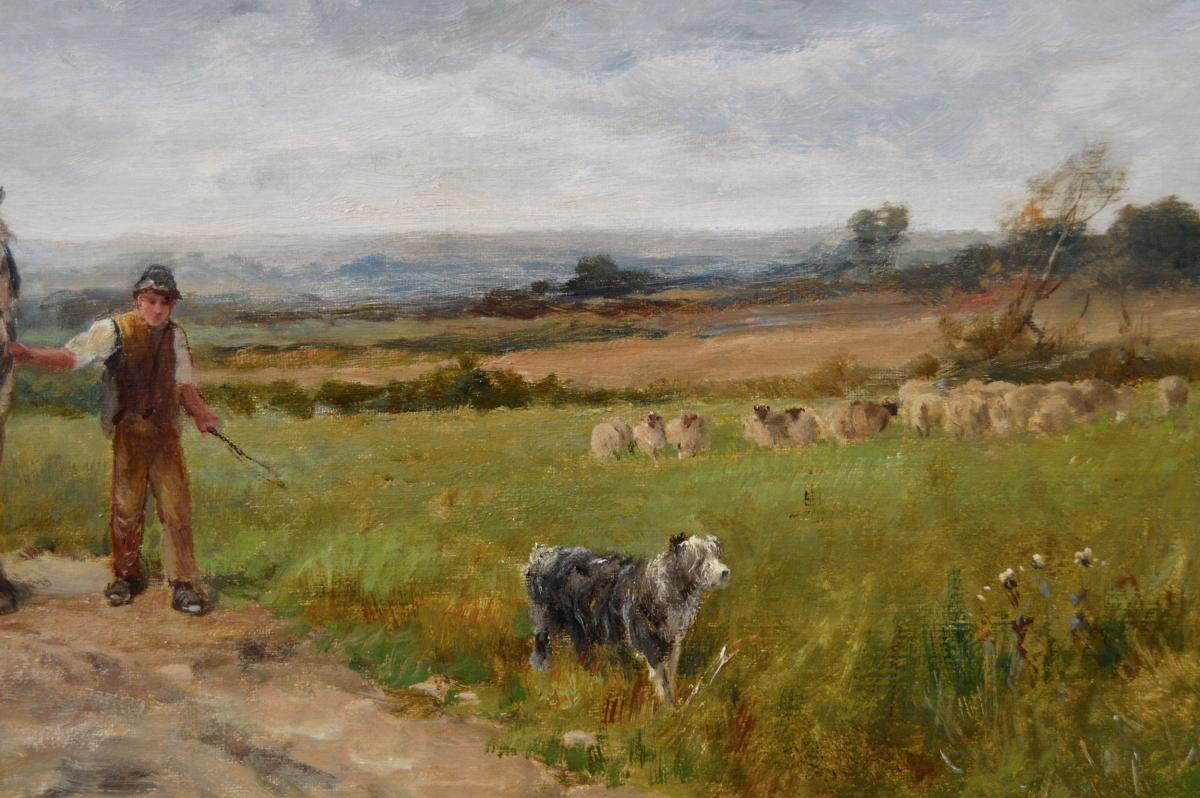 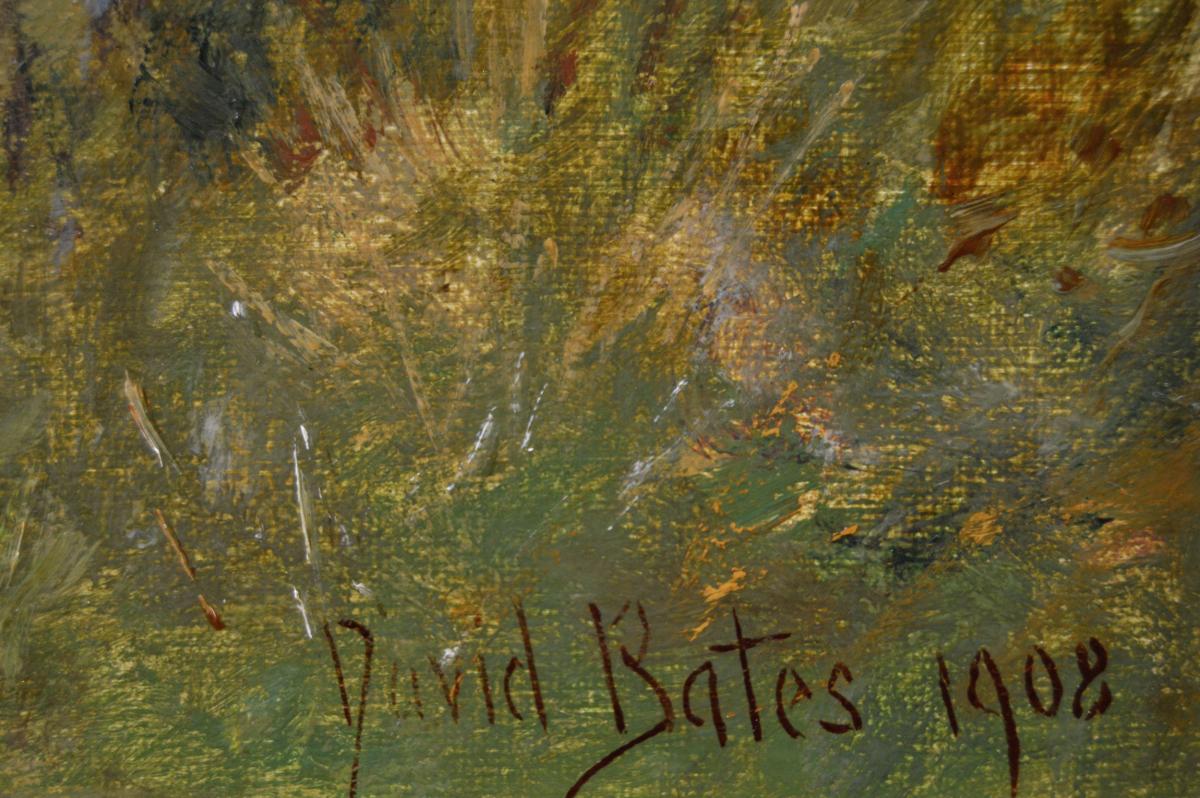 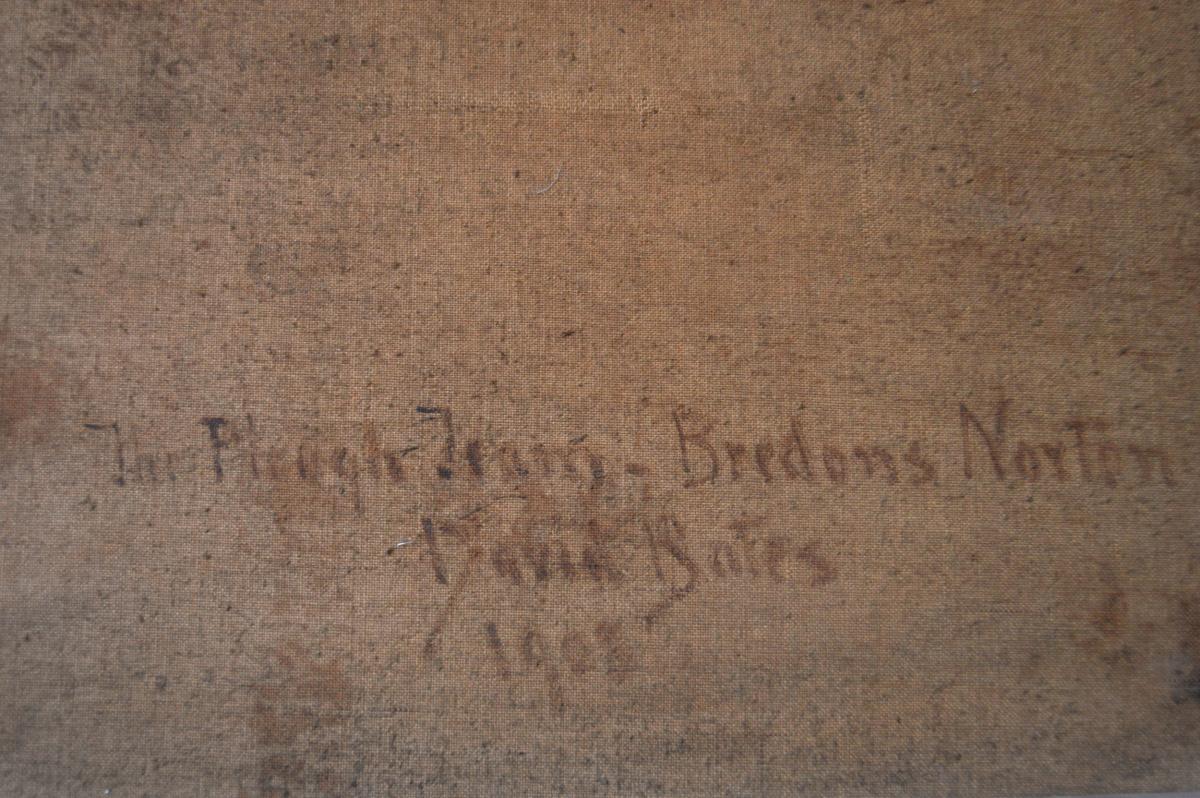 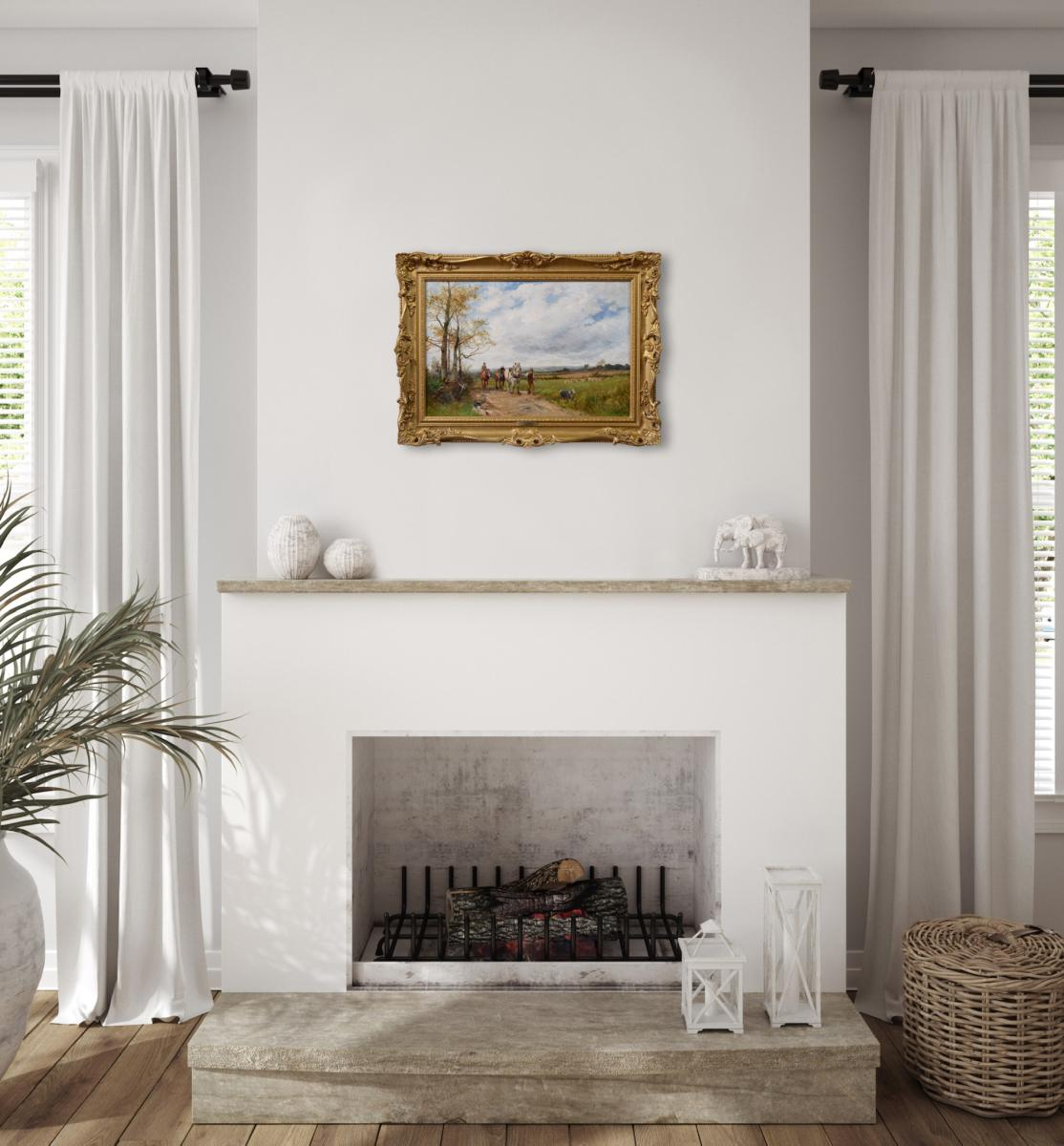 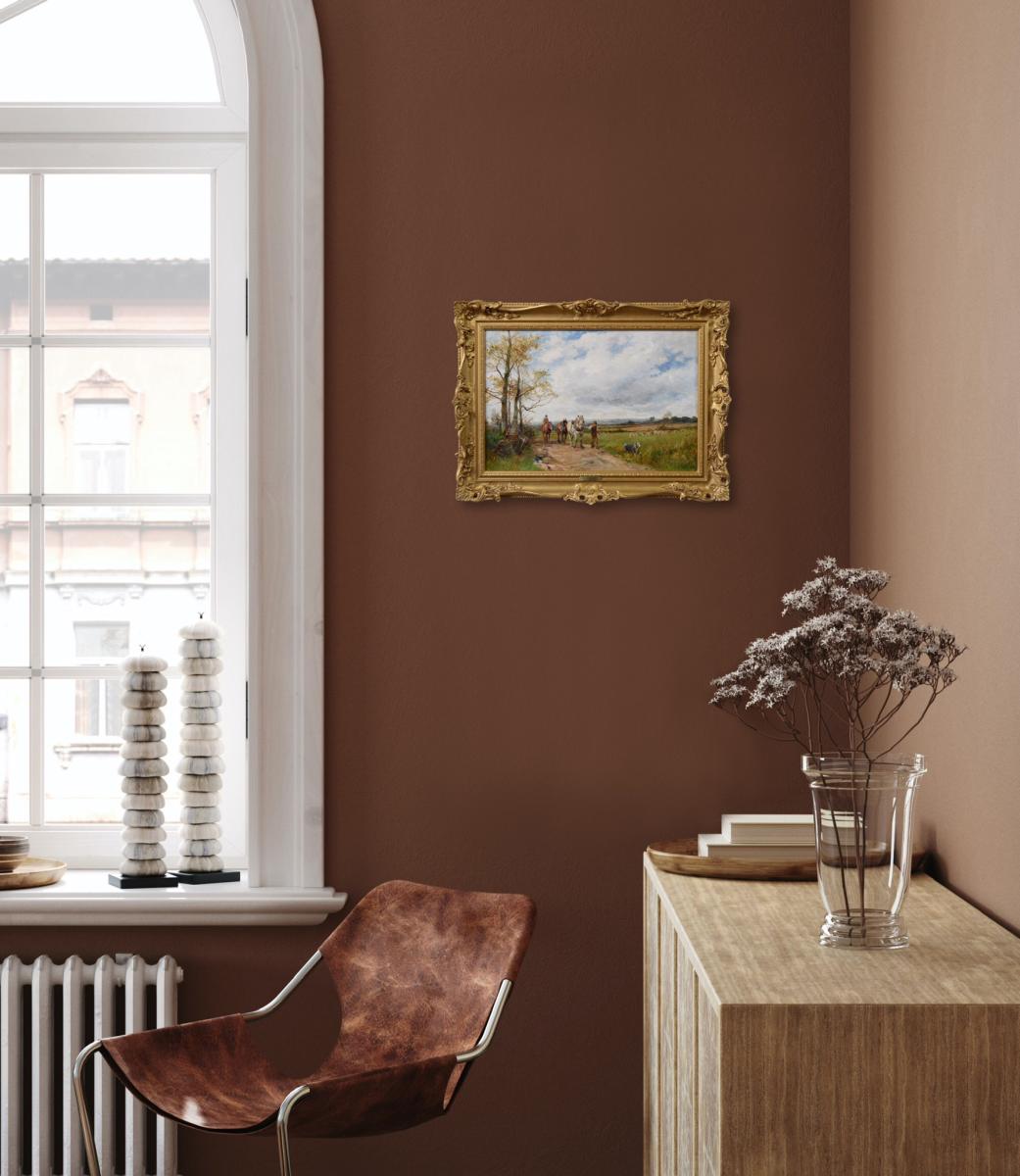 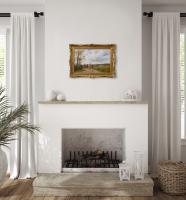 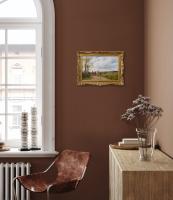 David Bates was born in March, Cambridge in 1840 to Benjamin Bates a shoe maker and Sarah Bates. By 1851, the family had moved to Upton upon Severn in Worcestershire and from 1855 Bates became an apprentice at the Royal Worcester Porcelain Works in Worcester. There he developed his artistic talent, painting flower decorations onto vases and plates. At some point after 1861, he became a full time artist and made his debut at the Royal Academy in 1863, continuing to exhibit there until 1893. He also exhibited at the Royal Birmingham Society of Artists, Suffolk Street and the Grosvenor Gallery.

He married Elizabeth Higgs from Worcester in 1867 and they lived at Cherry Orchard, Bath Road in Worcester where their children were later born. Their second child John Bates Noel (1870-1927) became a landscape artist and their younger son David Samuel became an art agent.  Around 1879 he moved to nearby Great Malvern living at Hollymount Cottage in St Ann’s Road and then at Sydenham Villa, Newtown Road.  By 1891, the family had moved to Birmingham where they lived at 158 Pershore Road in Edgbaston and later Chantry Road, in Kings Norton. Sometime after 1901, he relocated to Surrey where he lived at Blandford House, Teddington. He died on 21 February 1921 at Teddington and was buried in Kingston-upon-Thames Cemetery.

Bates often travelled around Wales and the Midlands and became known for his open air painting of the area, however, he also visited other beauty spots such as the Lake District. He also spent time in North Africa painting, producing a number of works from his travels.  His style and subjects were influenced by Benjamin Williams Leader and were similar to that of other members of the Birmingham School such as Joseph Thors and S.H. Baker.

Bredon’s Norton is a village located in the Cotswolds, on the slopes of Bredon Hill in South Worcestershire. The America women’s rights activist Victoria Woodhull Martin moved to the village in 1901 and by 1908 had set up an agricultural school for women at her Norton’s Park estate. The Antarctic explore Raymond Priestley also lived there. Although Bates was living in Surrey at the time of this painting, he would have been familiar with the area after having lived and worked in Worcestershire for some considerable time. He would have also most likely been aware of Victoria Woodhull Martin and the school. 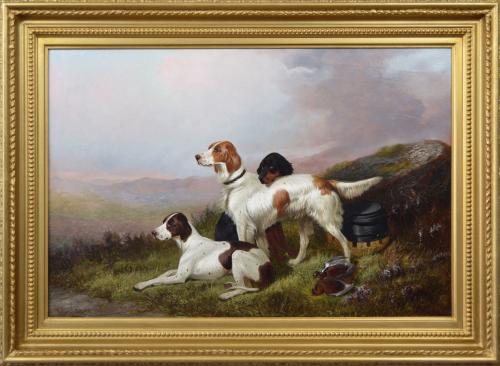 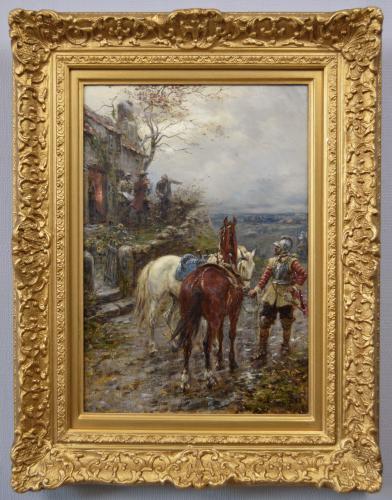 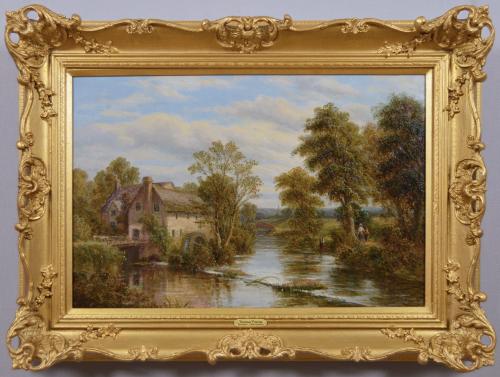