A Tour de Force Table Vitrine in the Louis XVI Manner by Alfred-Emmanuel-Louis Beurdeley, of Paris 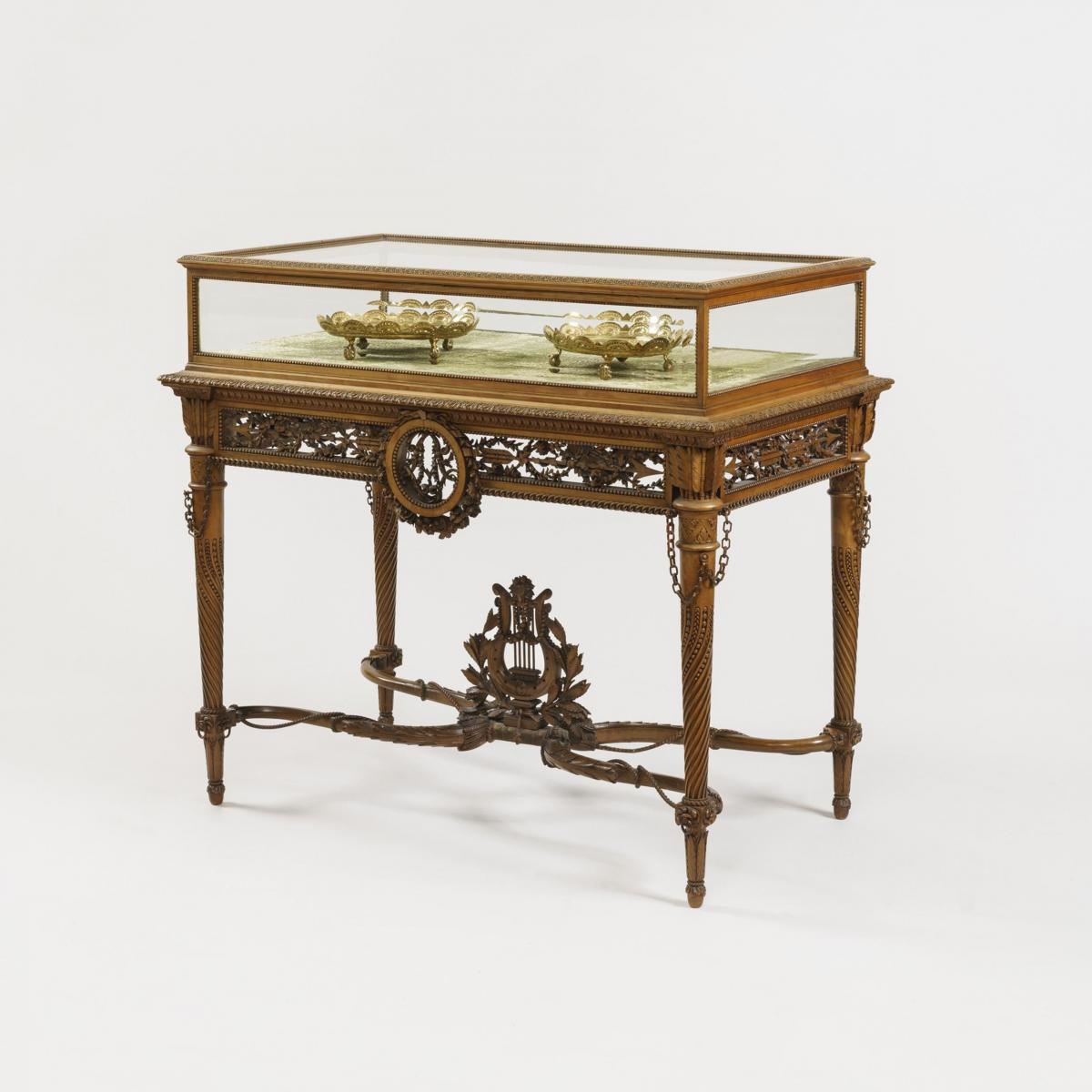 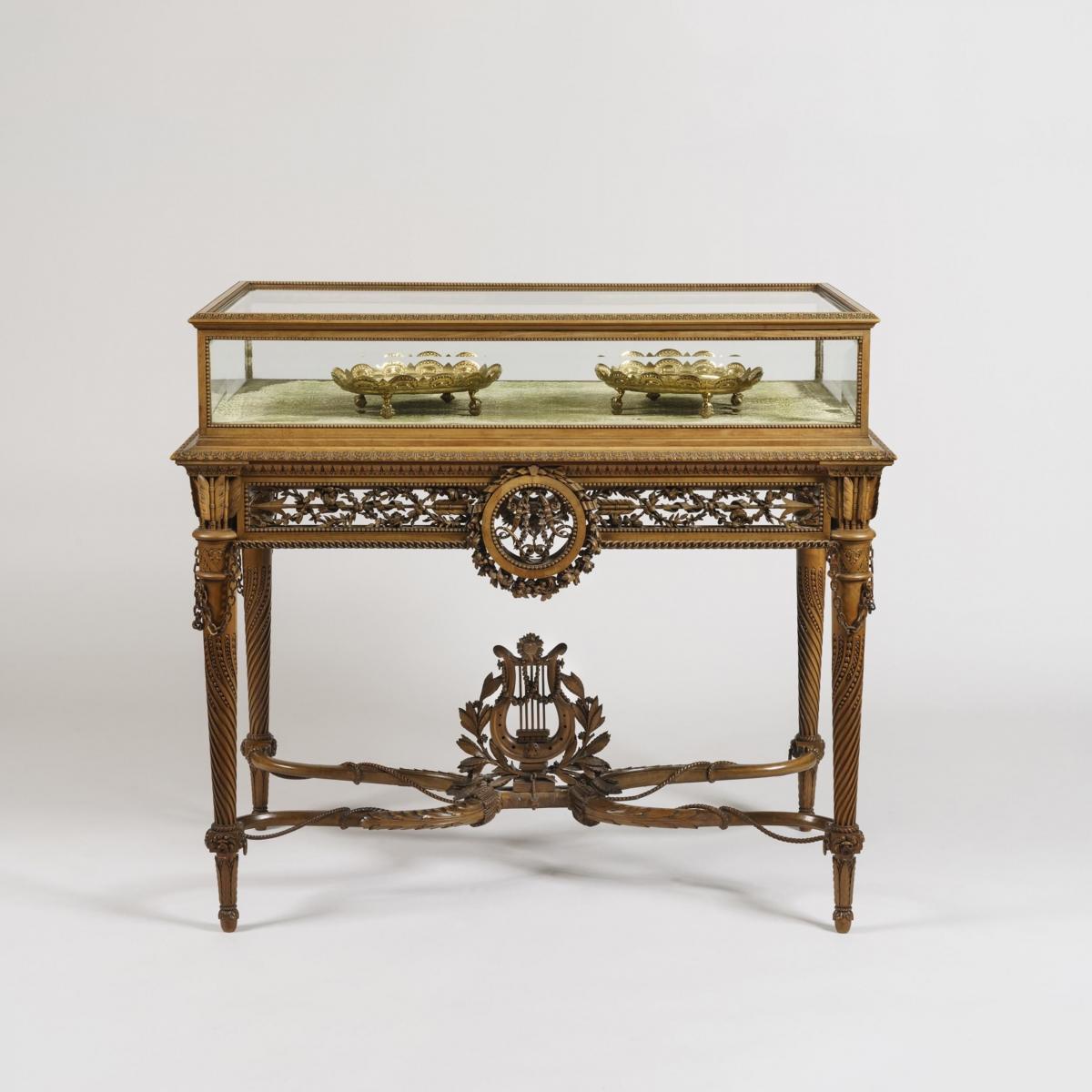 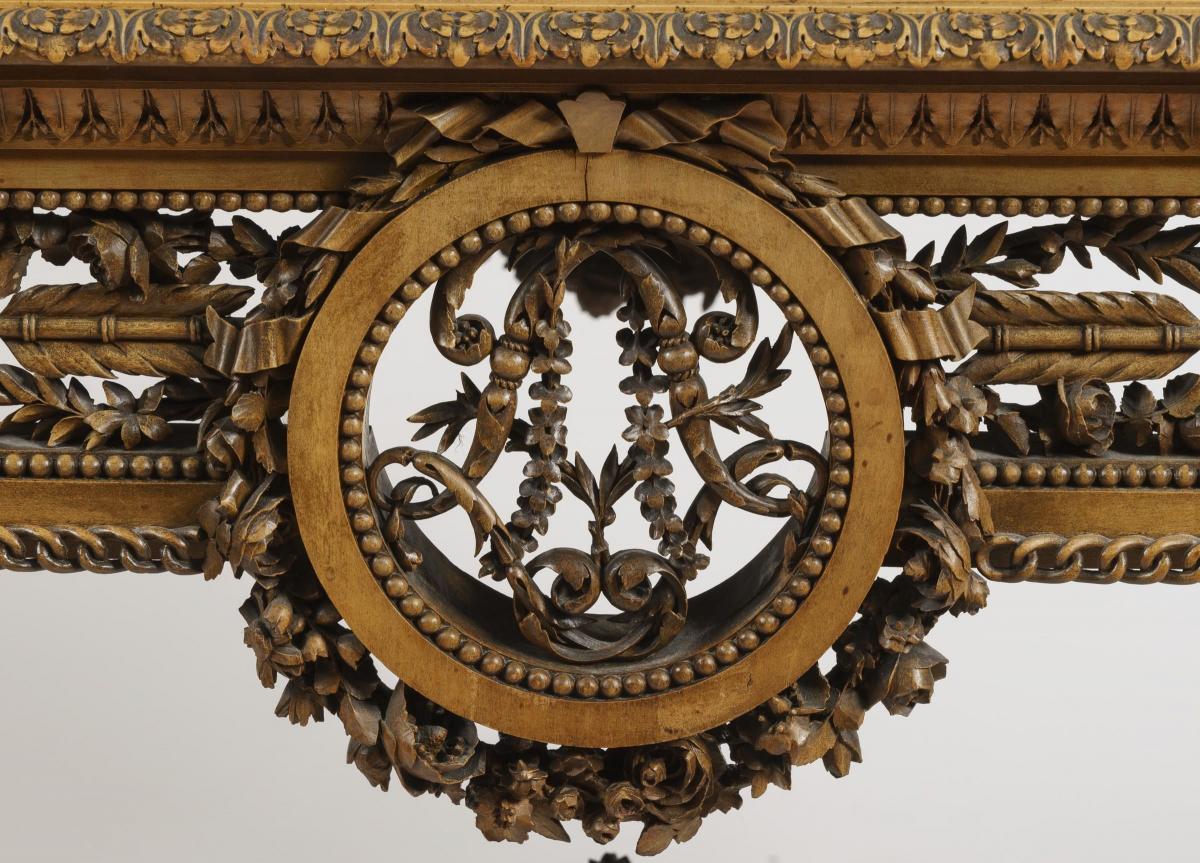 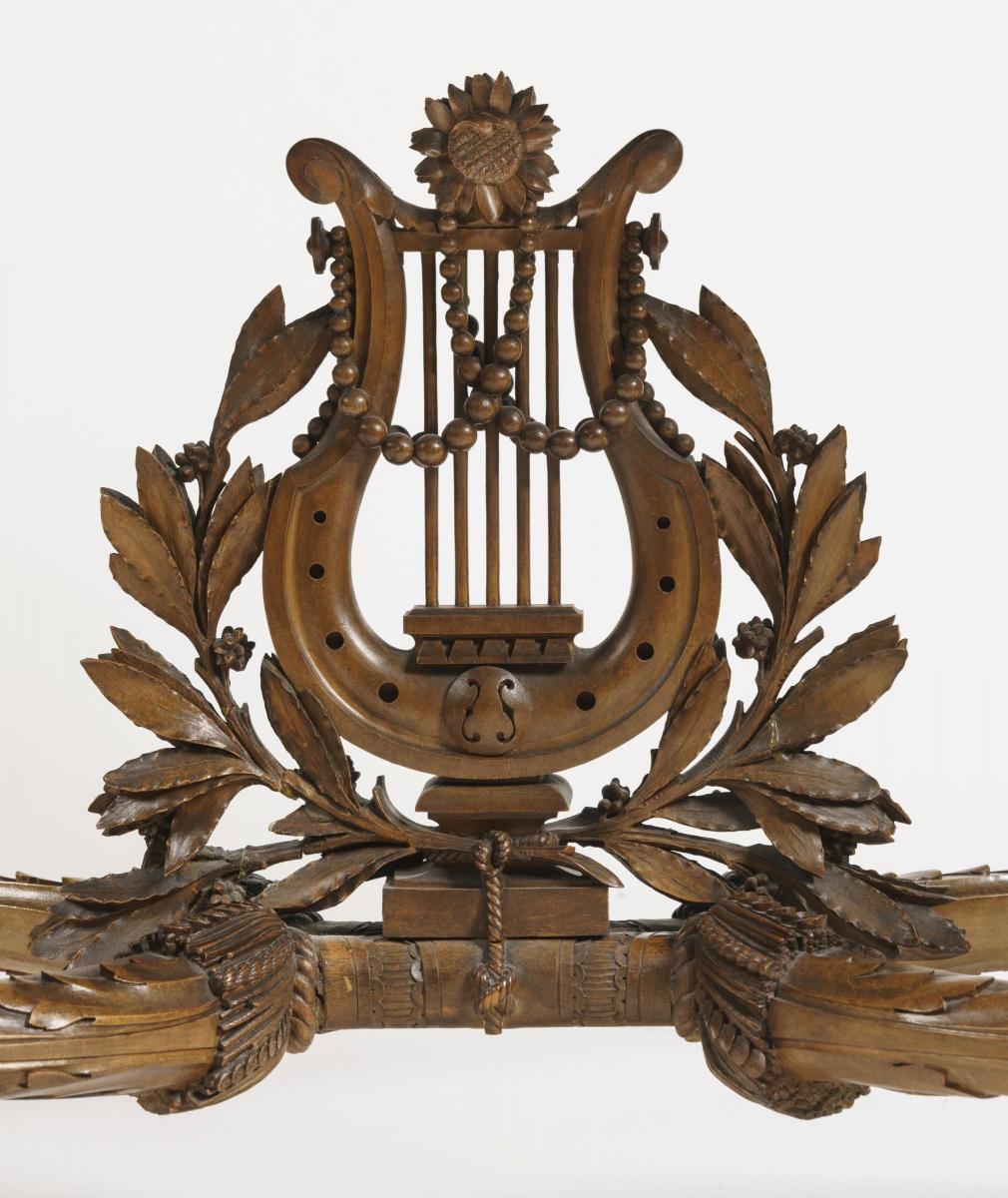 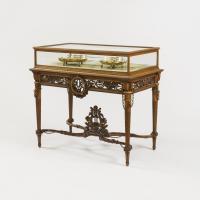 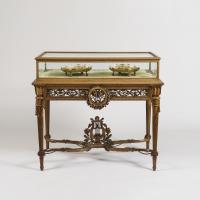 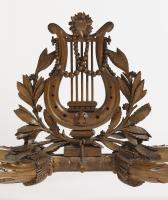 by Alfred-Emmanuel-Louis Beurdeley, of Paris.

Stamped to the underside twice by the maker, 'A. Beurdeley Paris'.

Jean Beurdeley (1772-1853), a native Burgundian, enlisted as a saddler in the Murat Regiment for the duration of the French Revolutionary War, and on leaving the army, set up in 1818 as a marchand-mercier in the Rue Saint-Honoré in Paris, moving later to The Hanover Pavilion in the Bvd. des Italiens, when he was joined by his son, Louise-Auguste-Alfred (1808-1882), who commenced reproducing copies of the very finest example of the ancien régime, and to the very highest standards, so becoming one of the major suppliers to the Garde Meuble Imperial, creating pieces for the wedding of Napoleon III and Eugénie, whilst acquiring commissions from many European Royal Households. An exhibitor at the Parisian Universal Expositions of 1855, 1867, 1878 and 1889.and was a notable medal winner. His son, Alfred-Emmanuel-Louis (1847-1919) joined the business in 1875, and the business continued to prosper until its closure in 1895 - the remaining stock was disposed of in five separate auction sales between 1897 and 1898. 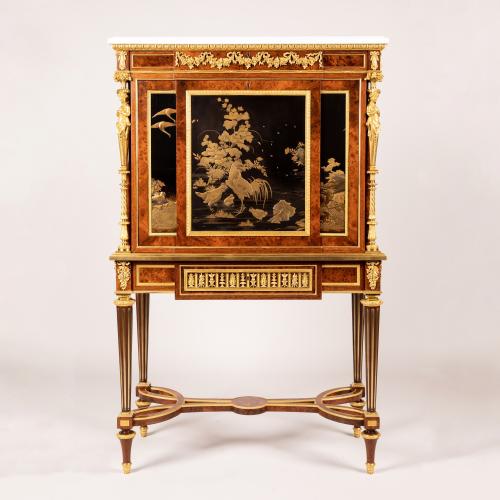 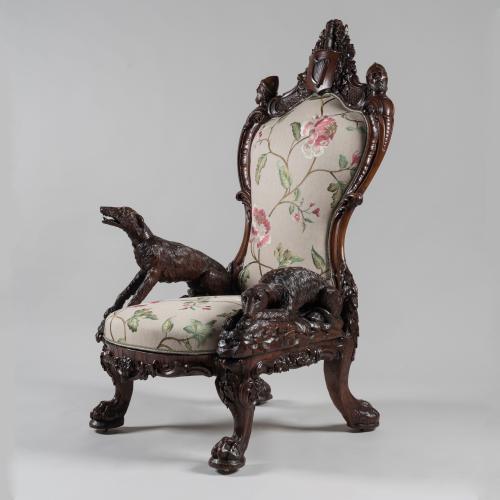 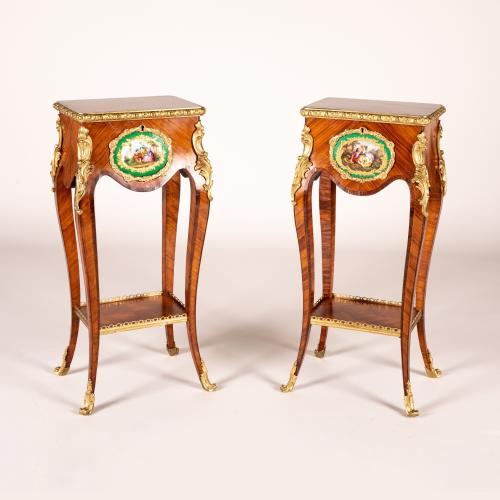