Terracotta Head of a Youth, circa 4th century BC 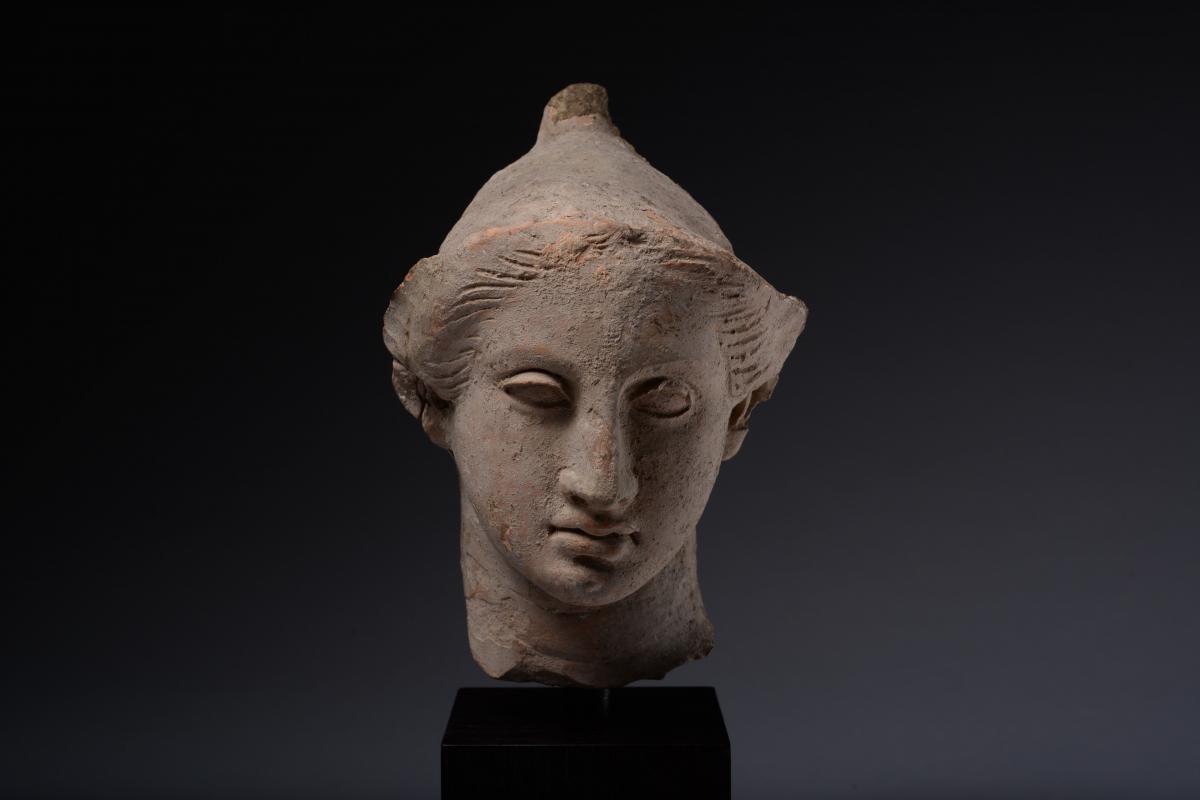 This delicate terracotta head is a magnificent example of Classical Greek art from Tarentum, modern-day Apulia. It depicts a youth with sensuously modelled lips and heavy-lidded, almond-shaped eyes. A peaked pilos helmet covers his short hair, which has been combed back.

One of the greatest artistic accomplishments of ancient Southern Italy was the perfection of terracotta sculpture. Extremely dynamic and talented workshops blossomed in the region, and produced remarkably expressive figures such as this one.

"Butades's daughter … being deeply in love with a young man about to depart on a long journey, traced the profile of his face, as thrown upon the wall by the light of the lamp. Upon seeing this, her father filled in the outline, by compressing clay upon the surface, and so made a face in relief, which he then hardened by fire." 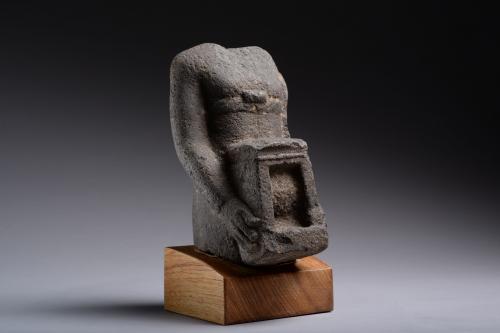 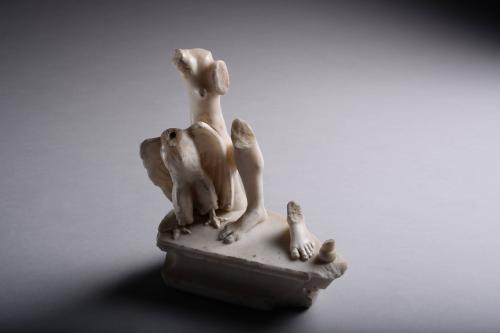 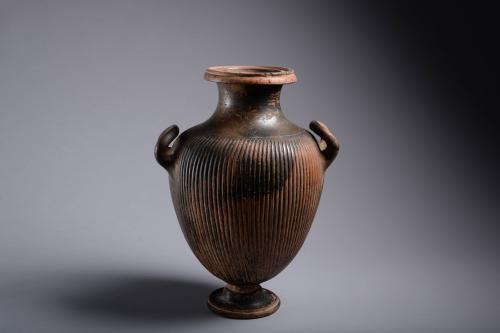 Black glazed hydria, circa late 4th-early 3rd century BC
ArtAncient Ltd
View all from this dealer