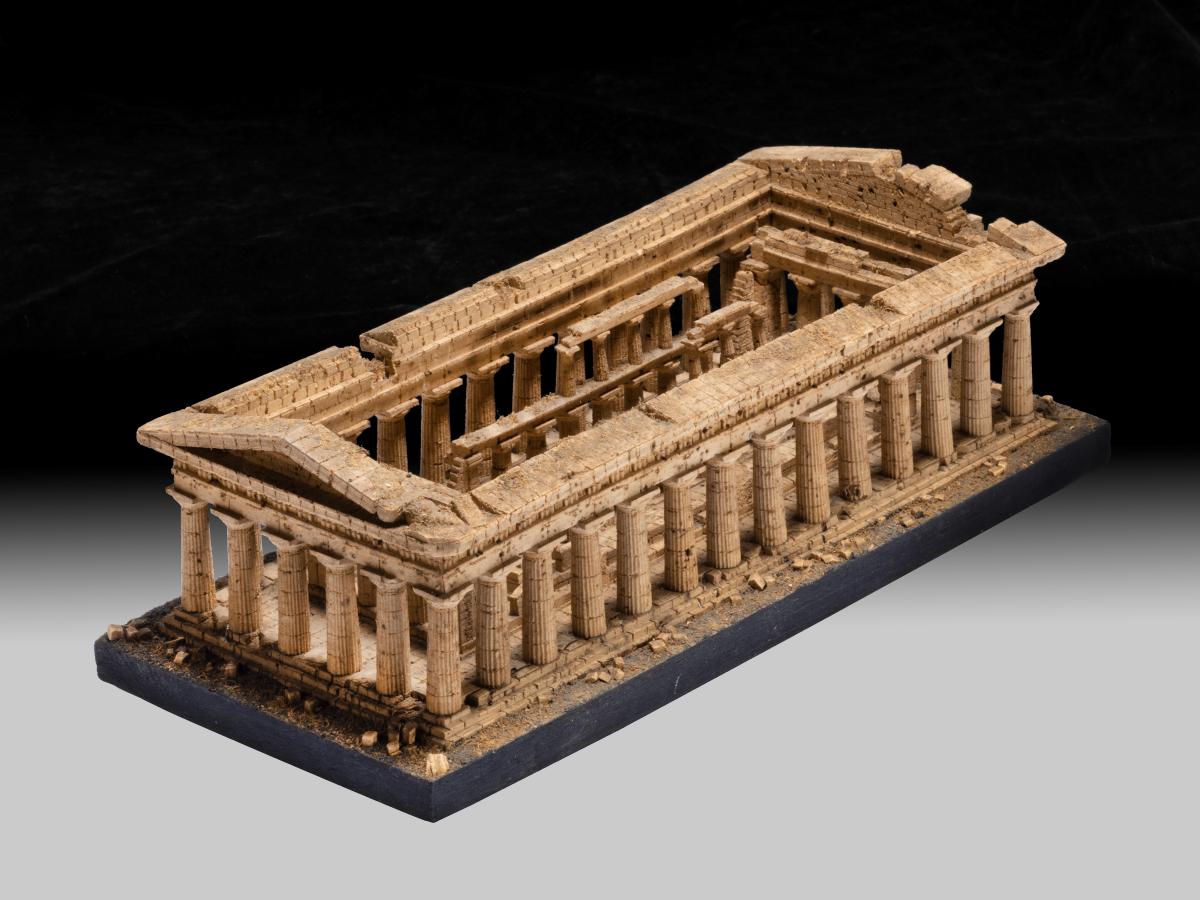 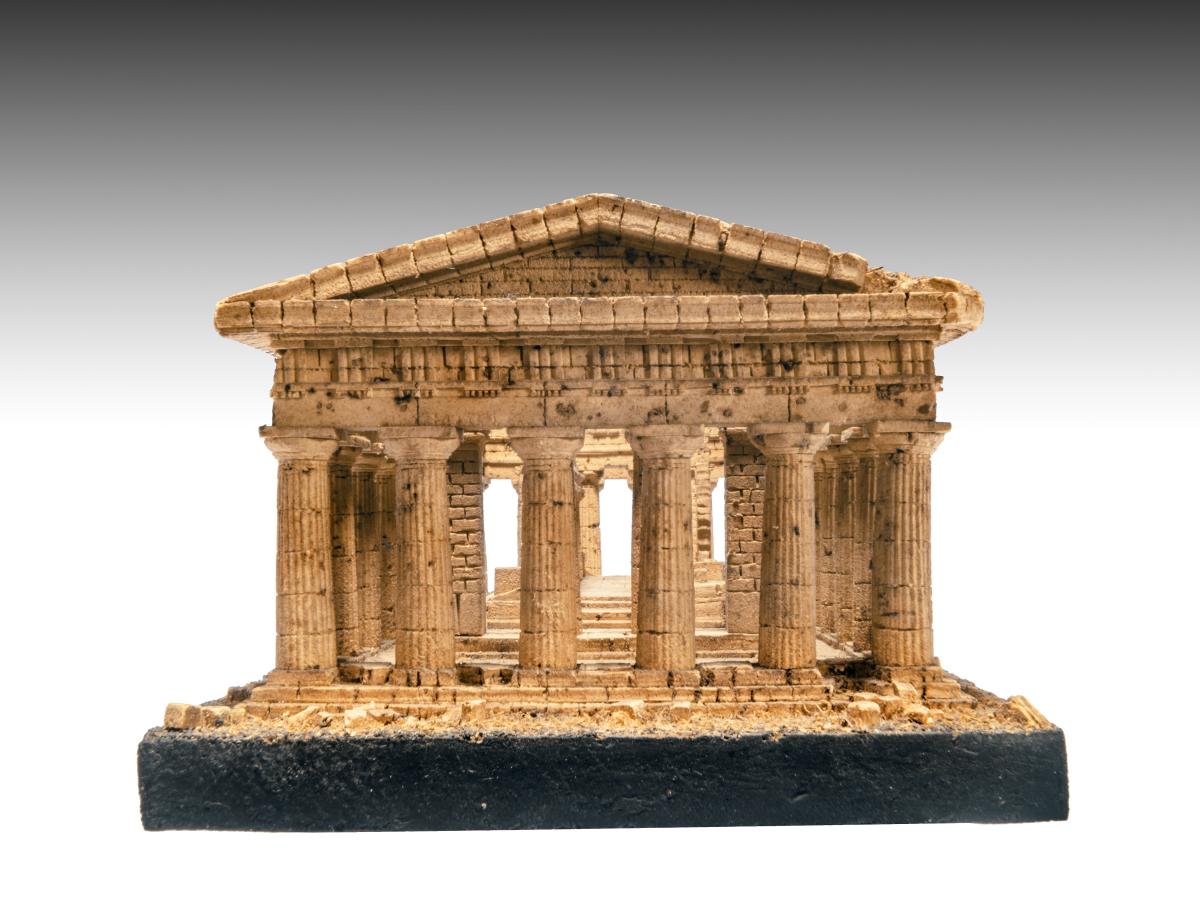 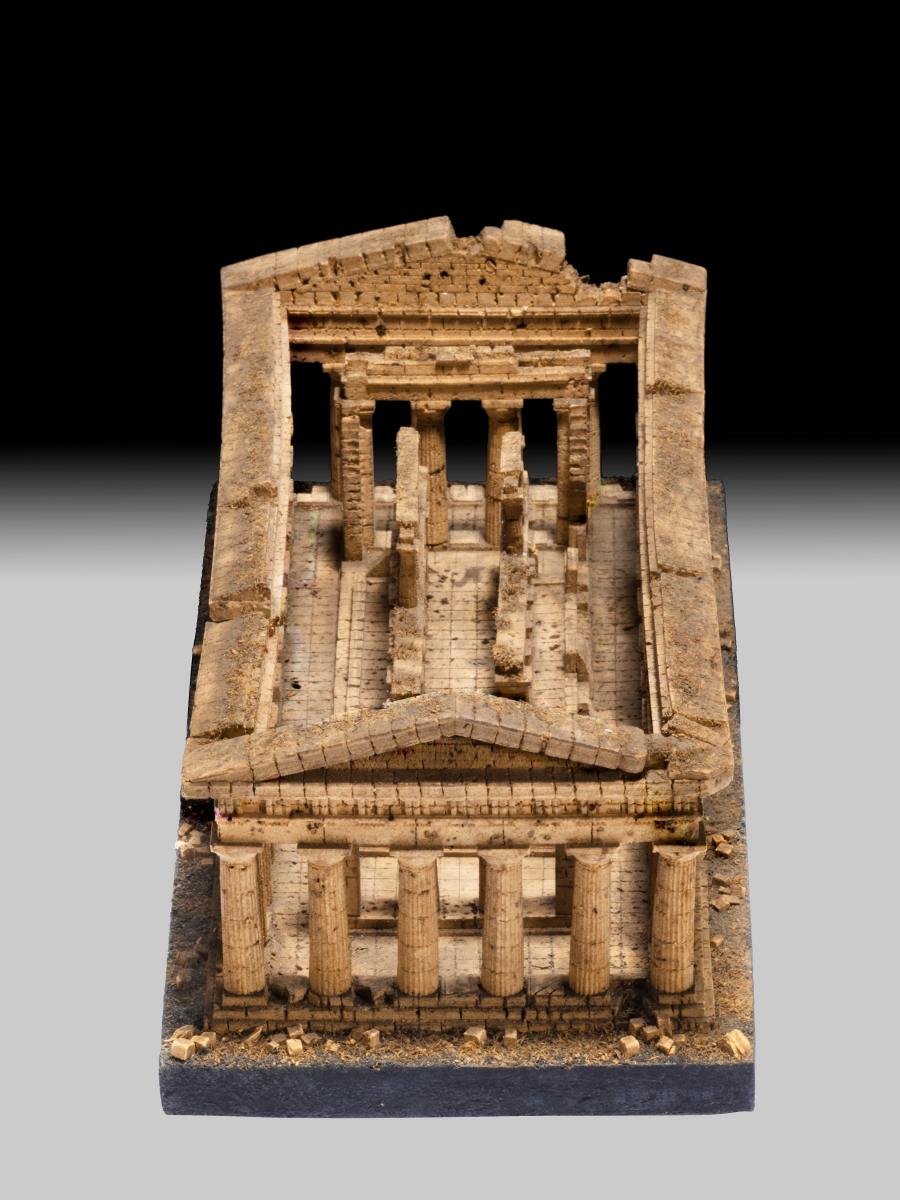 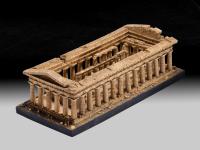 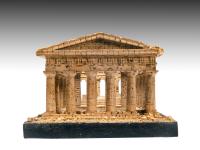 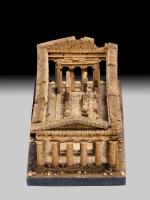 The Temple inscribed in ink to the underside: ‘Mr Berkeley / Hotel Victoria / Naples’ The best known of Padiglione’s models, the Temple of Neptune at Paestum (also known as Temple of Zeus and Temple of Hera), was carved in various sizes. The ruins of Paestum are notable for their three ancient Greek temples which are some of the best preserved in the world. These three temples are in the Doric order, dating from the first half of the 6th century BC.

This is one of a rare collection of models which have, until recently, remained in the same family whose ancestors acquired them in Naples in the first half of 19th century. They were predominantly souvenirs of The Grand Tour but Sir John Soane also used them as teaching aids; to enable his students to examine Classical architectural design without having to travel abroad. Soane often used them to illustrate his lectures at the Royal Academy, and to convince clients of the value of a design. Soane accumulated a collection of miniature buildings made out of cork which are still housed in ‘The Model Room’ of the Soane Museum. Such models were also popular with the public in London, who flocked to see exhibitions of celebrated structures from around the world in miniature form. 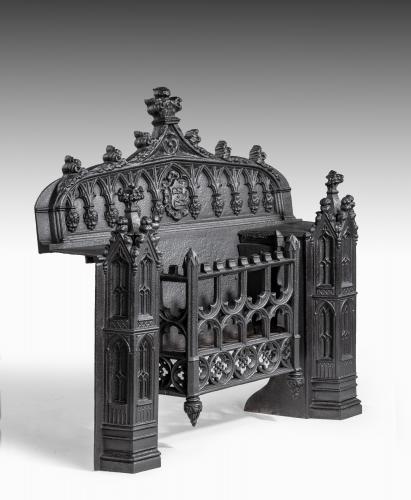 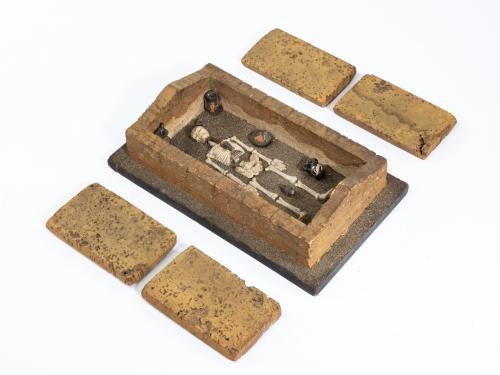 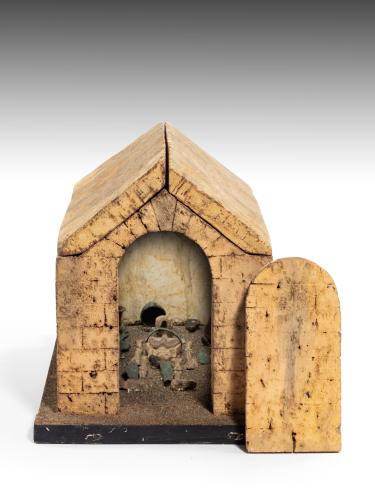