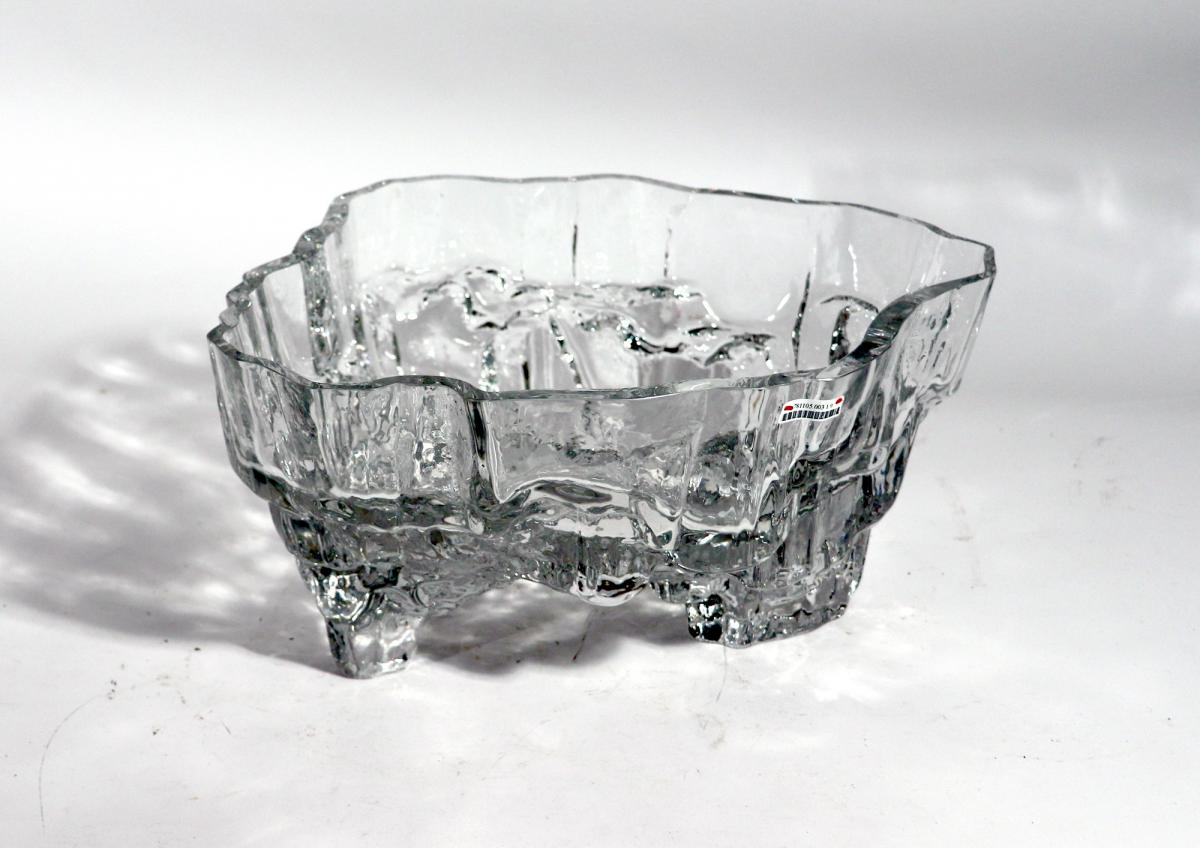 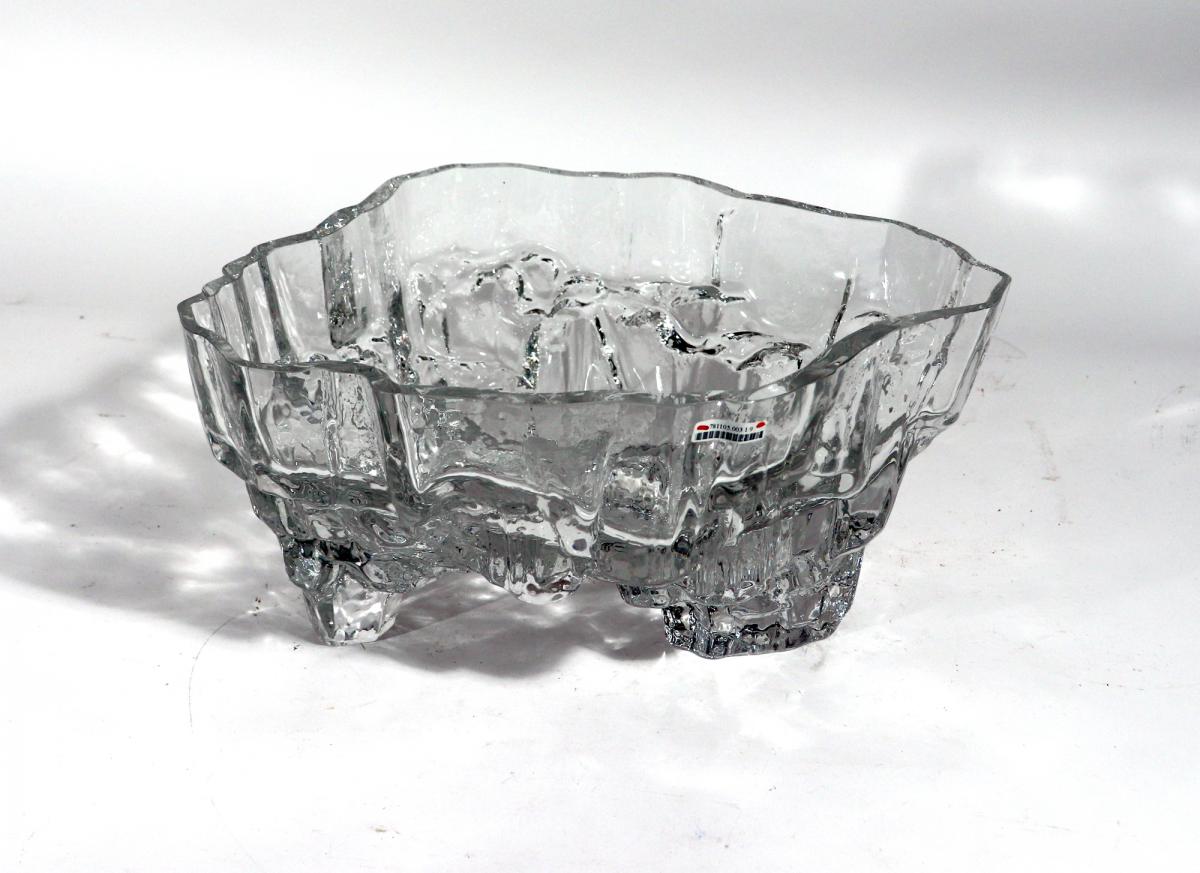 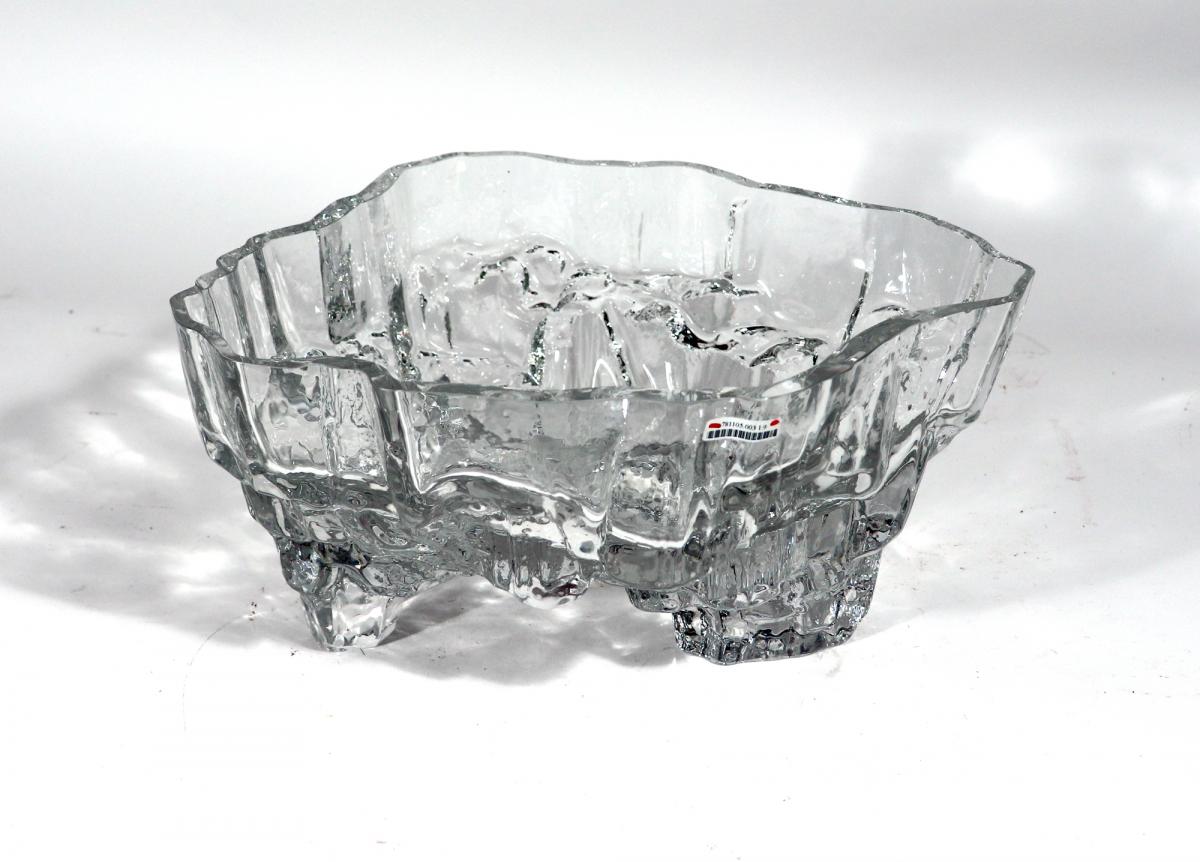 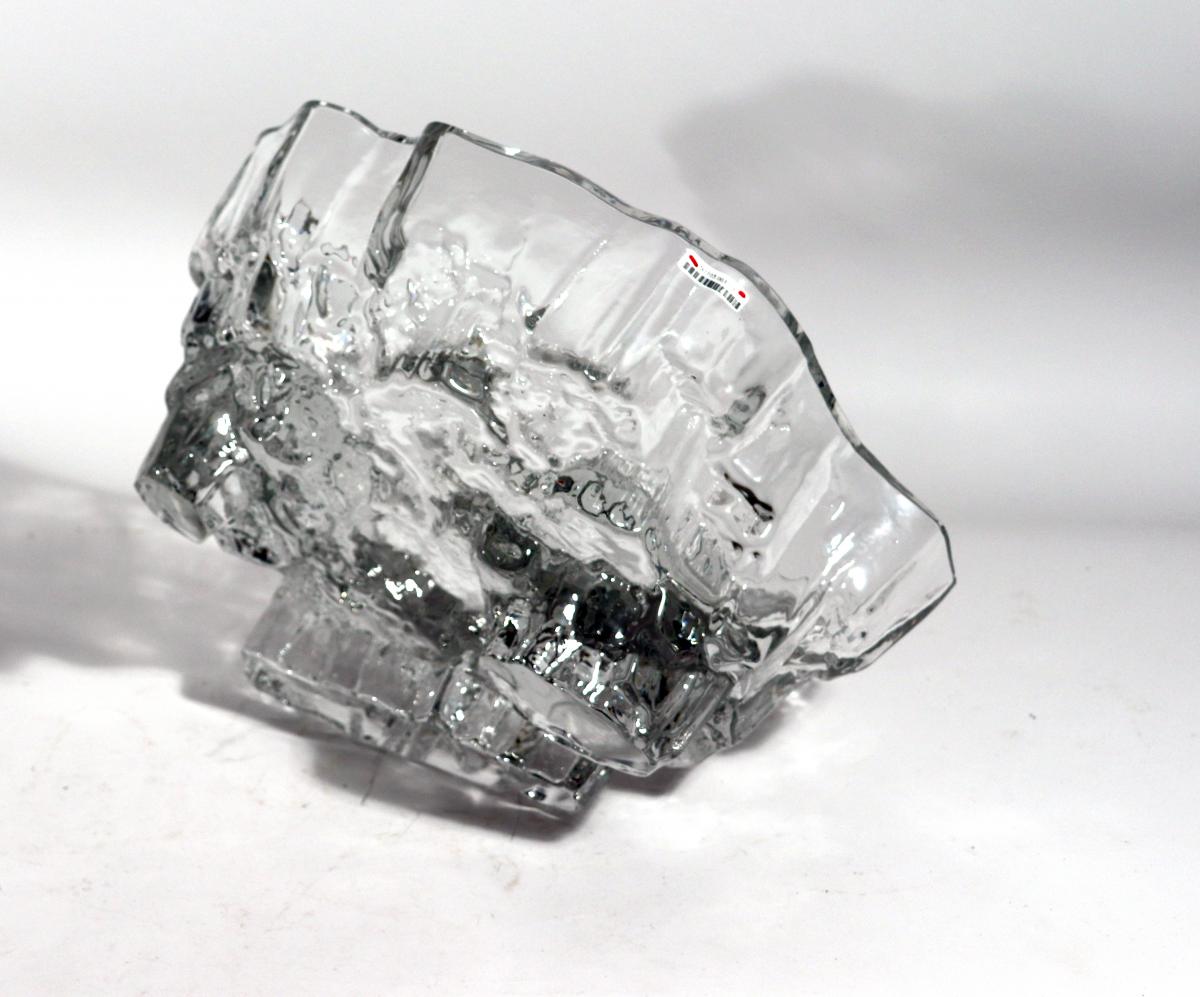 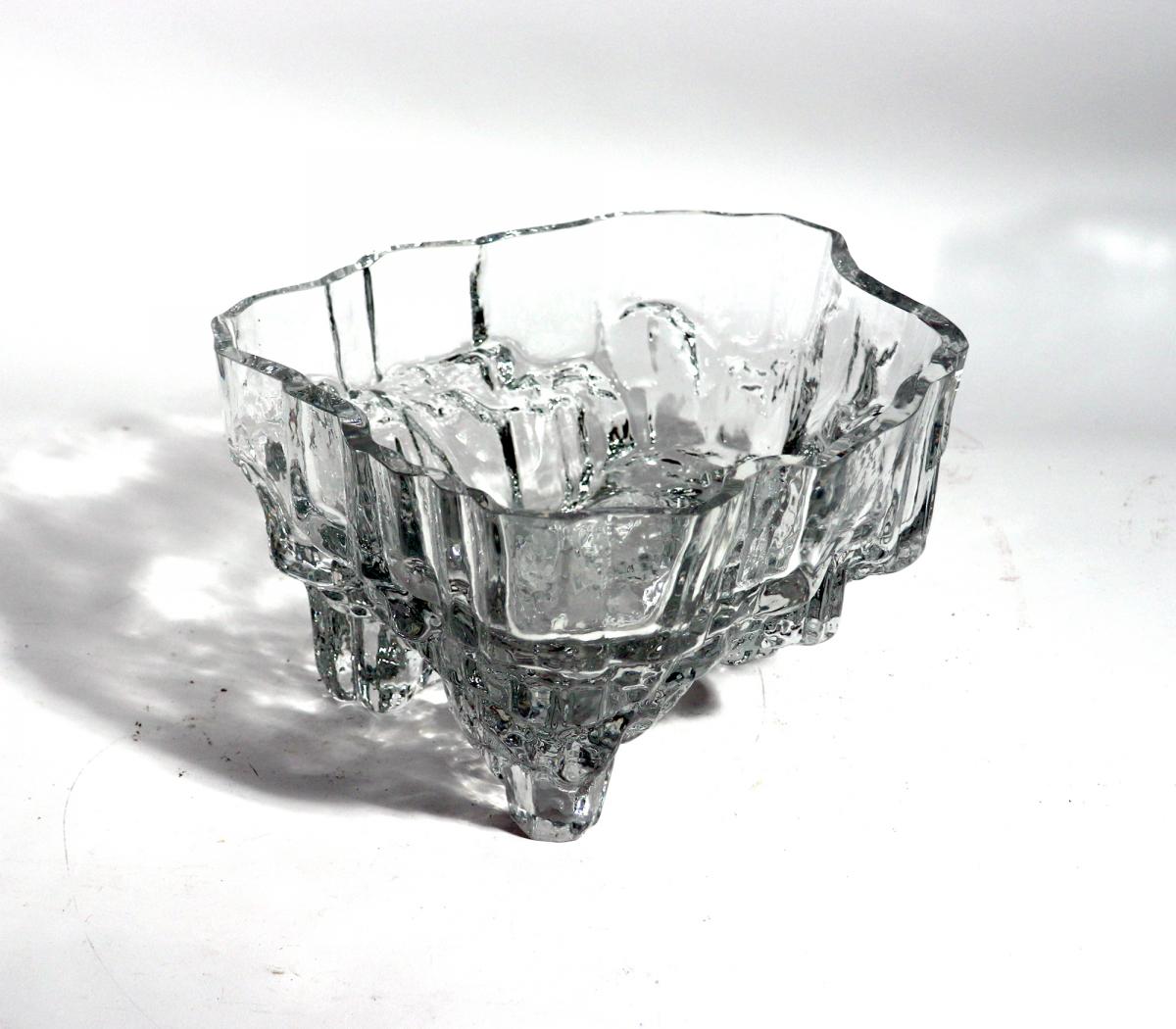 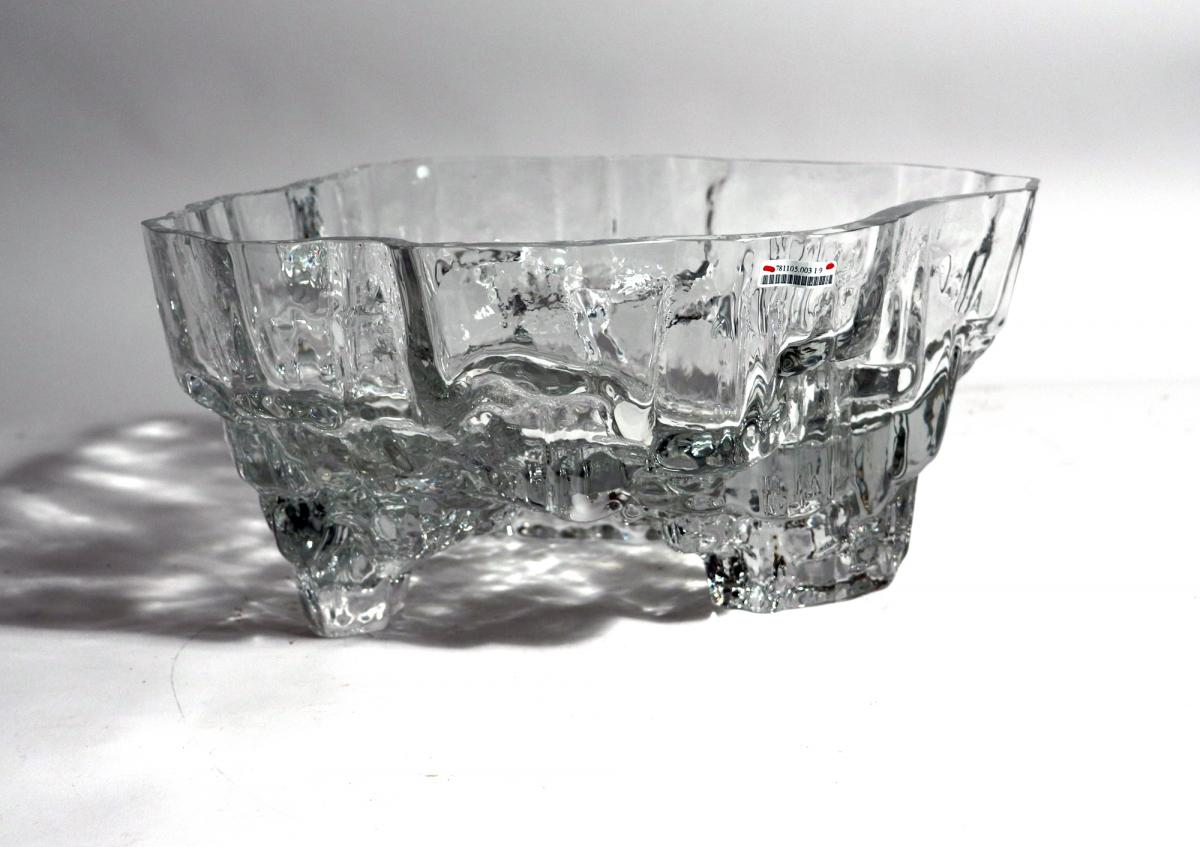 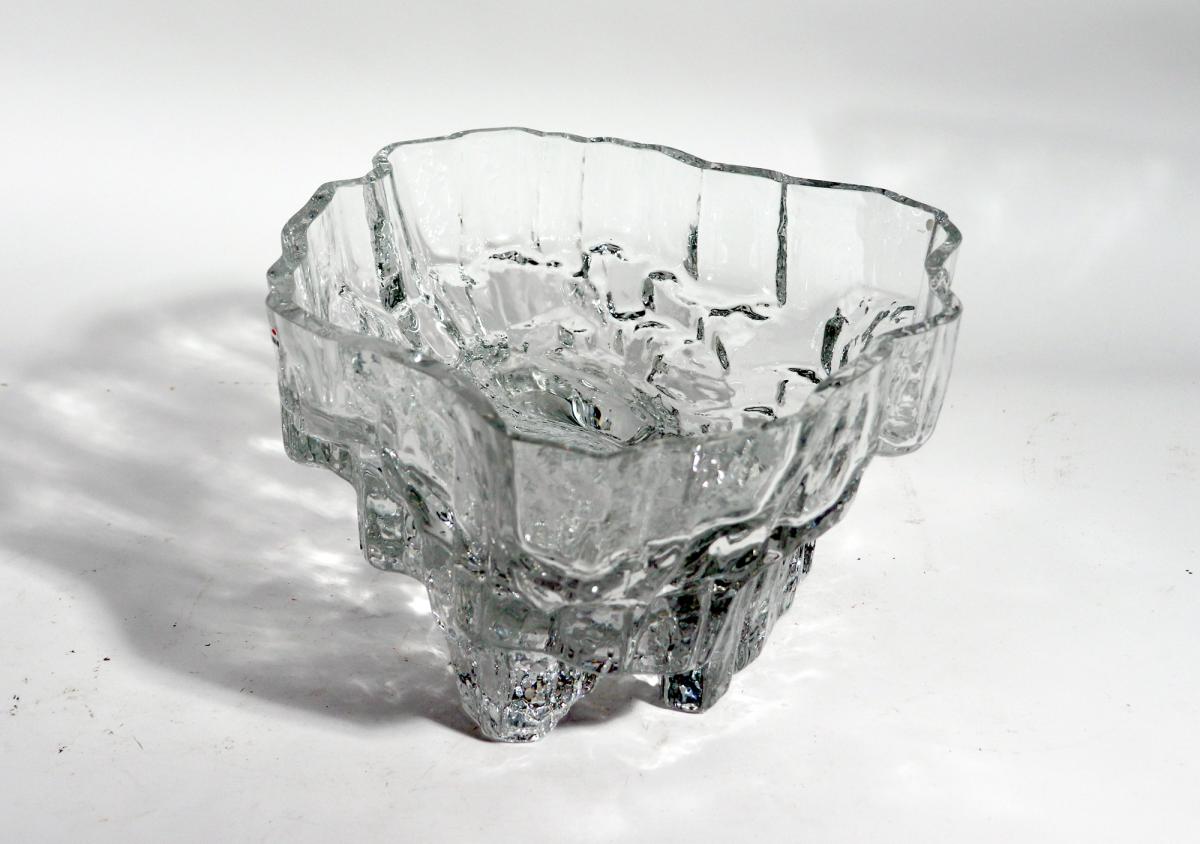 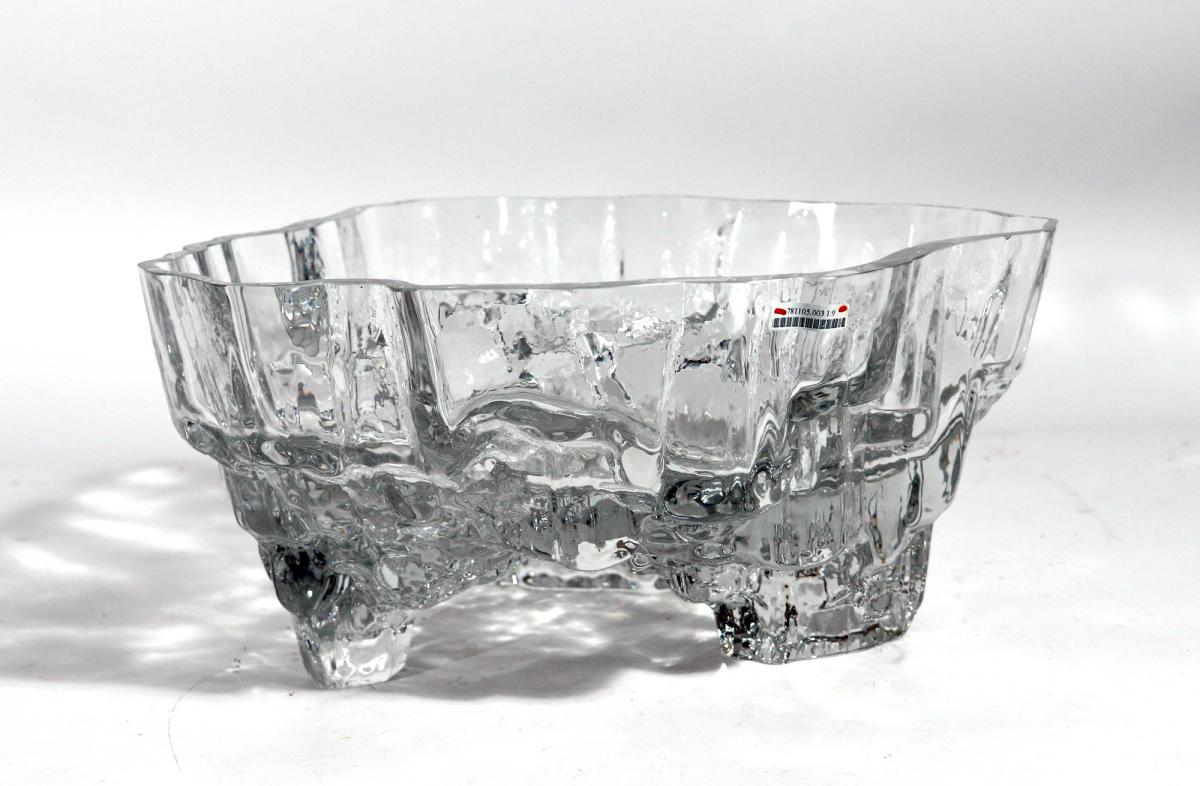 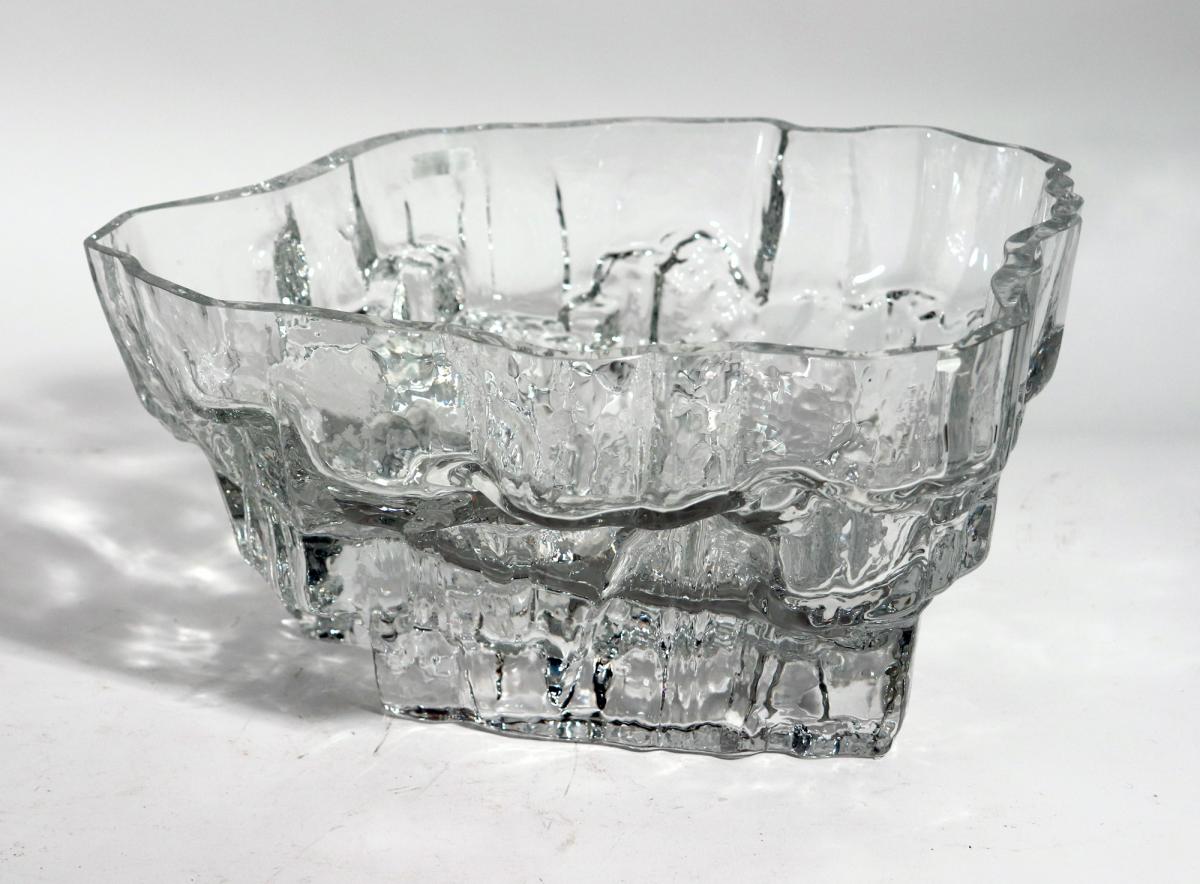 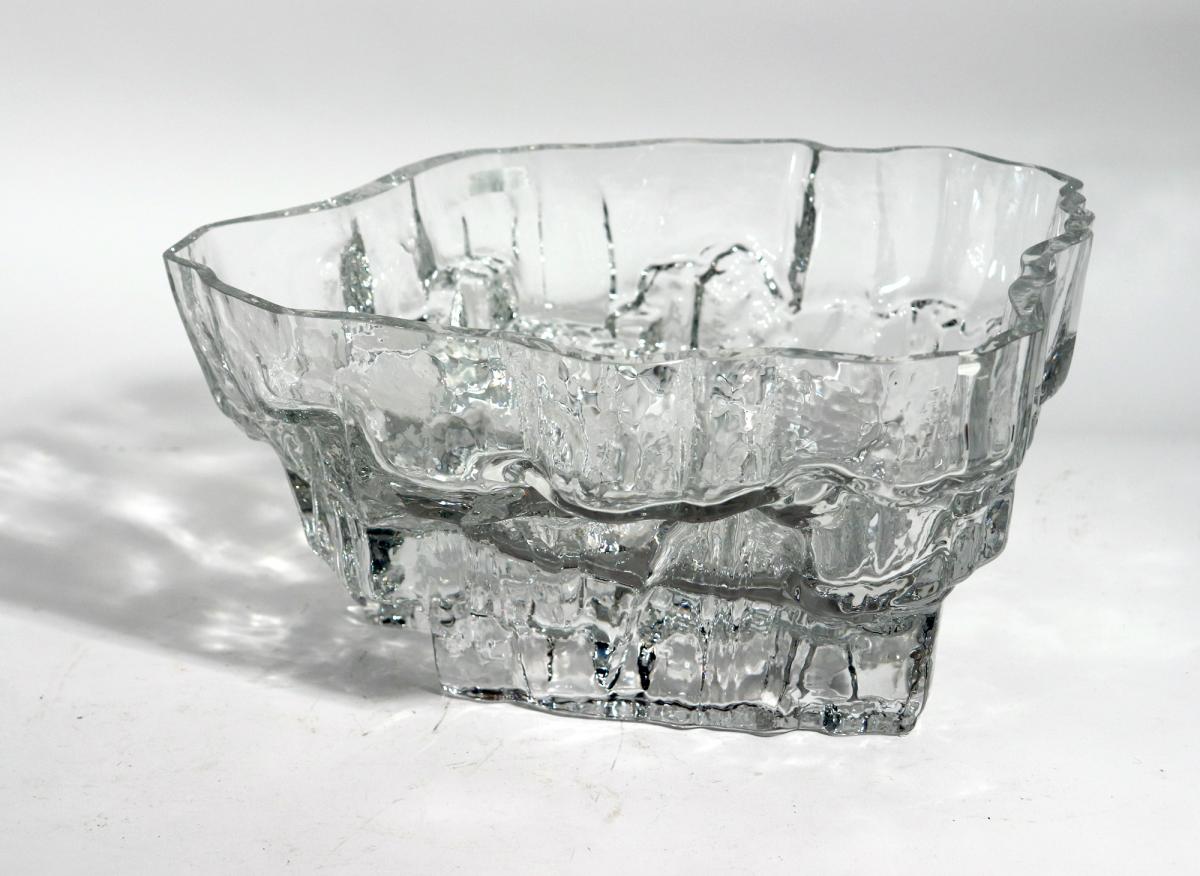 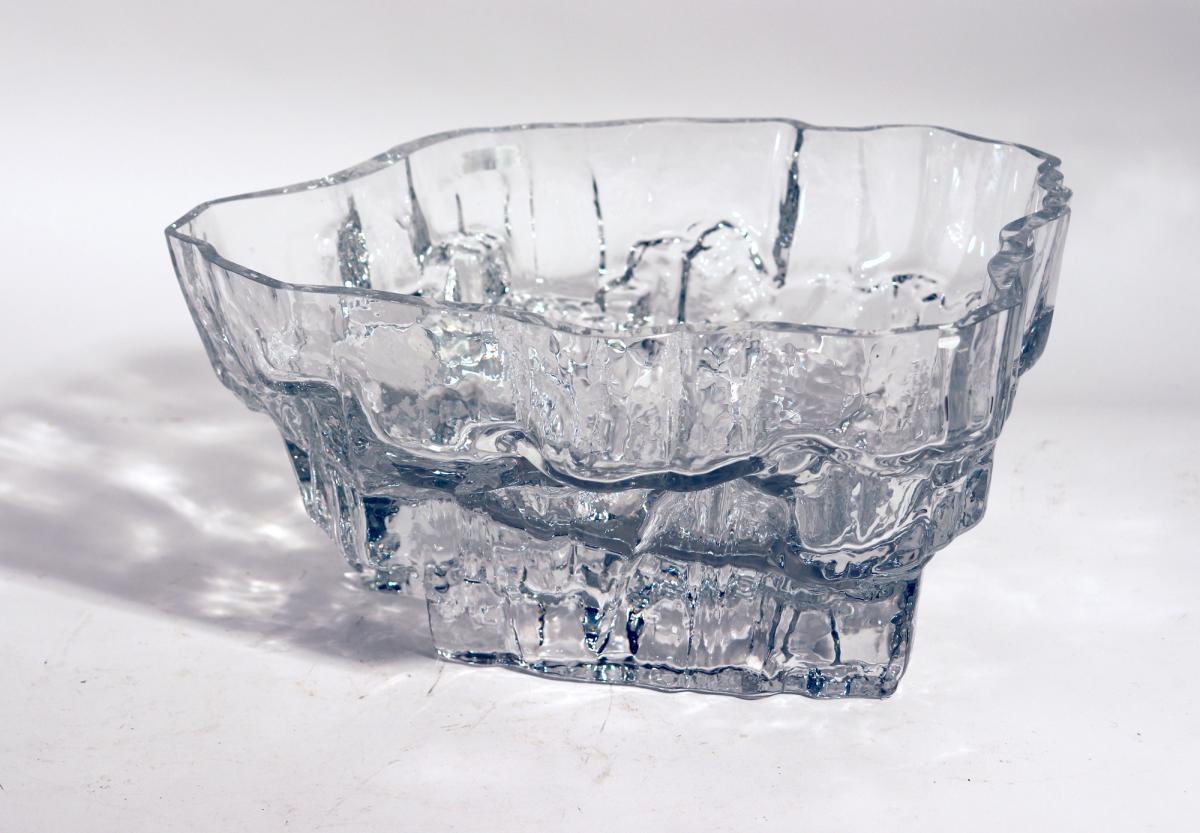 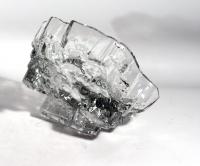 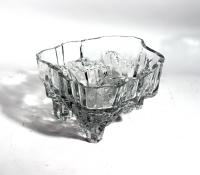 Tapio Wirkkala (1915-1985) is widely recognized as the patriarch and symbol of the Finnish Design of the 20th century.

Inspired by the natural world, the materials and designs that he worked with were incredibly varied. Wirkkala worked in every medium available as a craftsman and designer.

These glass sculptures represented his work from 1967-1981. Signed and numbered by the artist, and produced by Iittala, an important internationally established glassmaker from Finland for 140 years.

These works are exceptional in their scale, their depth, and the striking almost brutalist rendering of the natural world. Wirkkala developed his international reputation as he expanded his creative expression, and his importance as a figure of international design cannot be overstated. 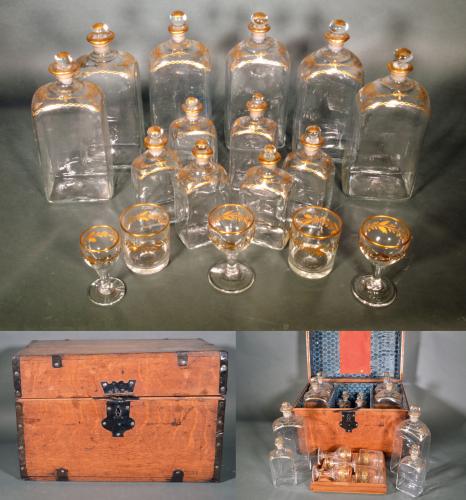