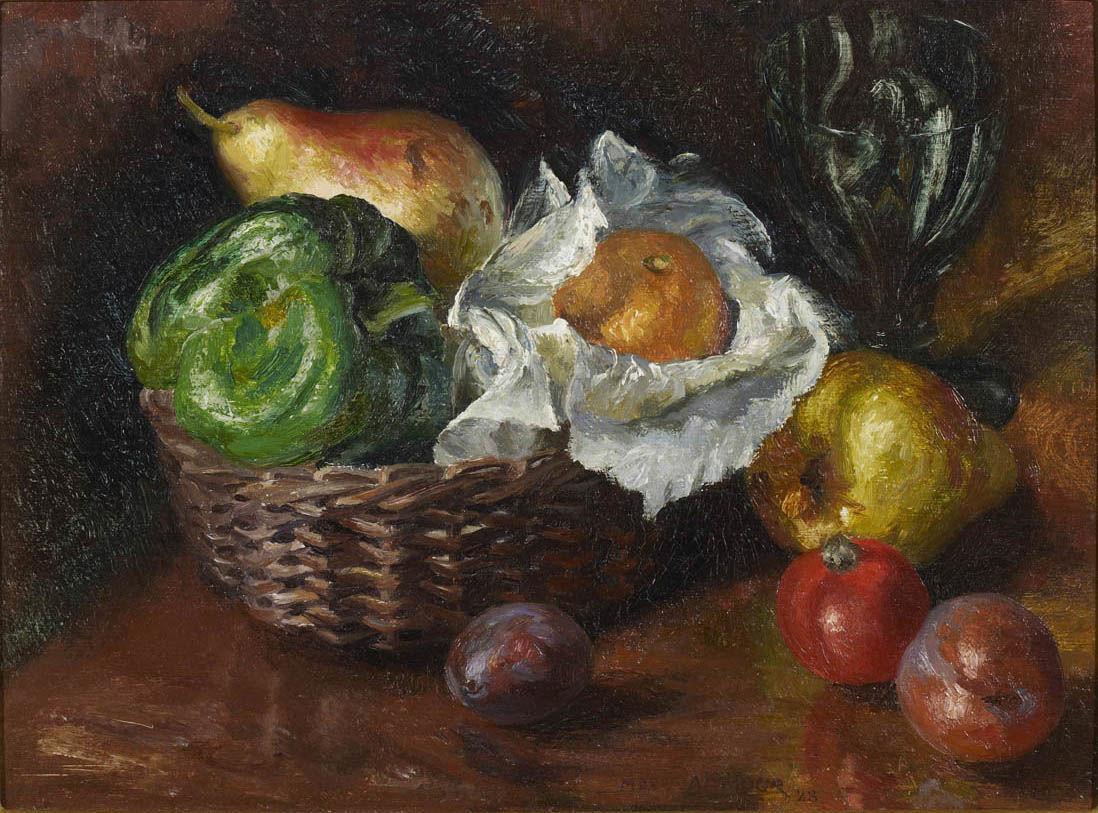 Mary Armour was a painter of landscapes, flowers, and still life in oil, pastel and watercolour. Born in Blantyre, Lanarkshire she attended Hamilton Academy where her art teacher was Penelope Beaton. She studied at the Glasgow School of Art from 1920 - 1925 where she encountered fellow student William Armour, whom she married in 1927.

From the 1930's Mary showed regularly at the Glasgow Institute and the Royal Scottish Academy. In 1942 Glasgow Art Gallery bought the first of her paintings to enter a public collection. In 1937 she won the Guthrie Award at the Annual Exhibition of the RSA and in 1941 she was elected an Associate of the RSA.

In 1951 she was appointed Lecturer in Still Life Painting at the Glasgow School of Art where she taught until 1962, leaving to concentrate on her painting. Mary produced an outstanding series of rich and expressive paintings of landscape, still life and especially flower subjects in the late 50s and 60s, all of which remain highly sought after and prized by collectors today.

Mary was elected full member of the RSA in 1958 and she became member of the Royal Scottish Society of Painters in Watercolour in 1956. Her work is represented in several public collections. 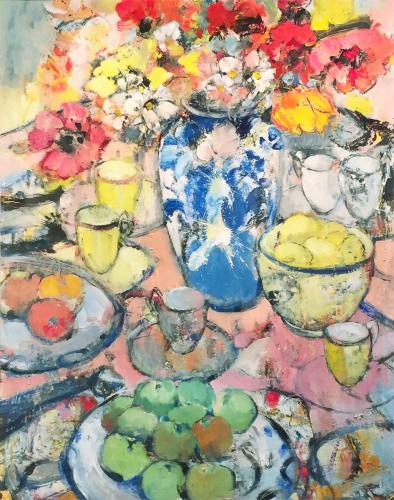 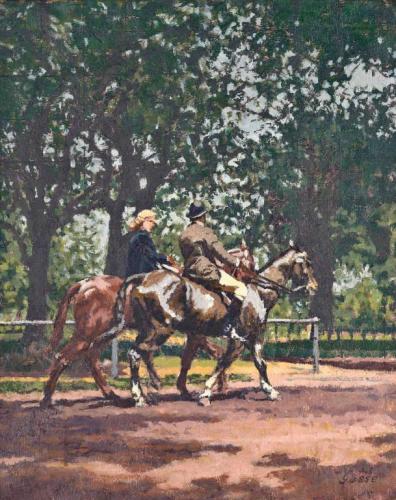 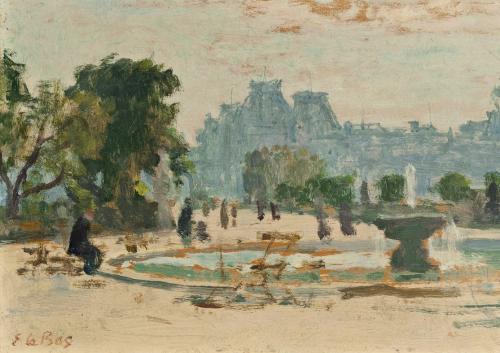