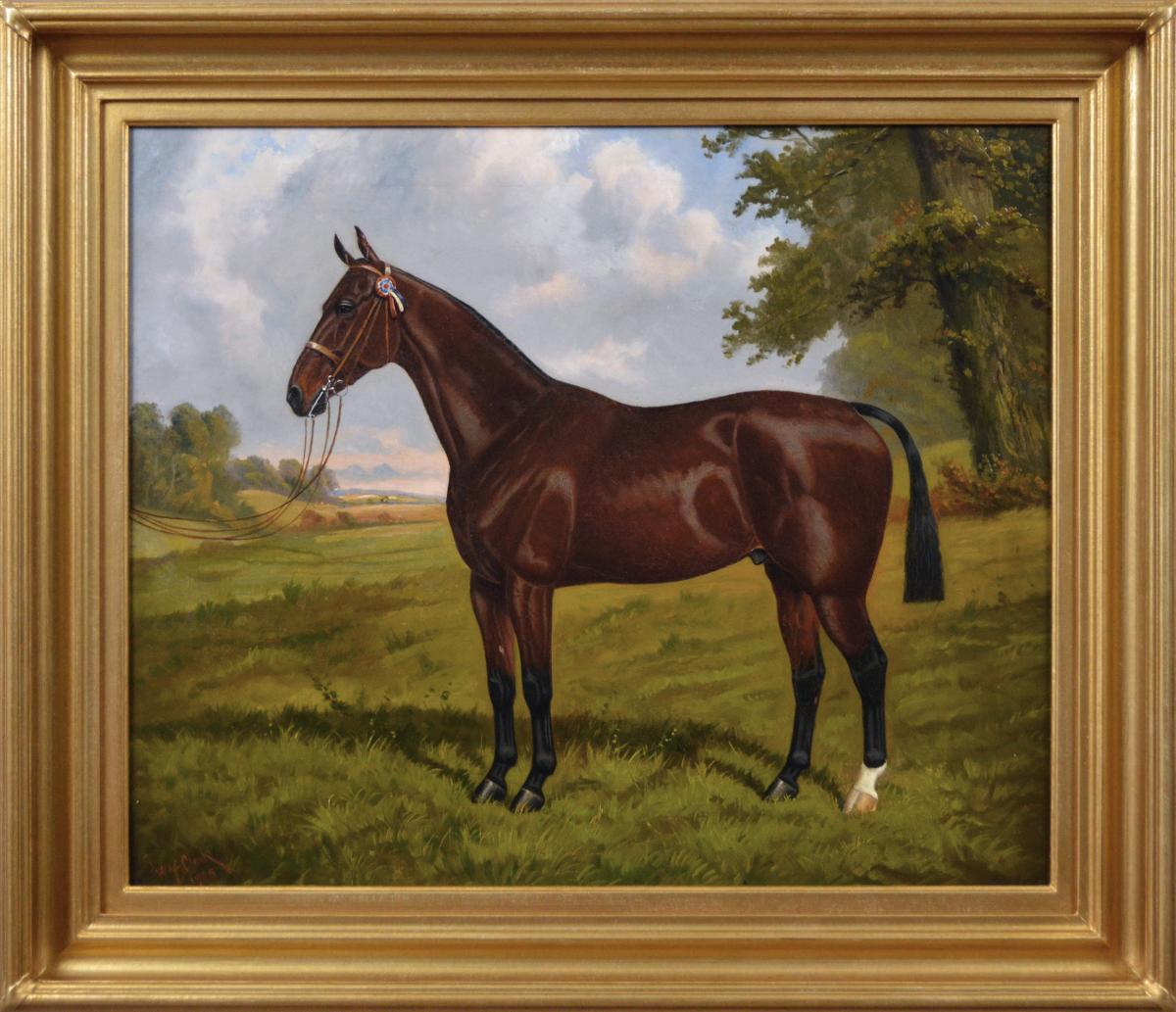 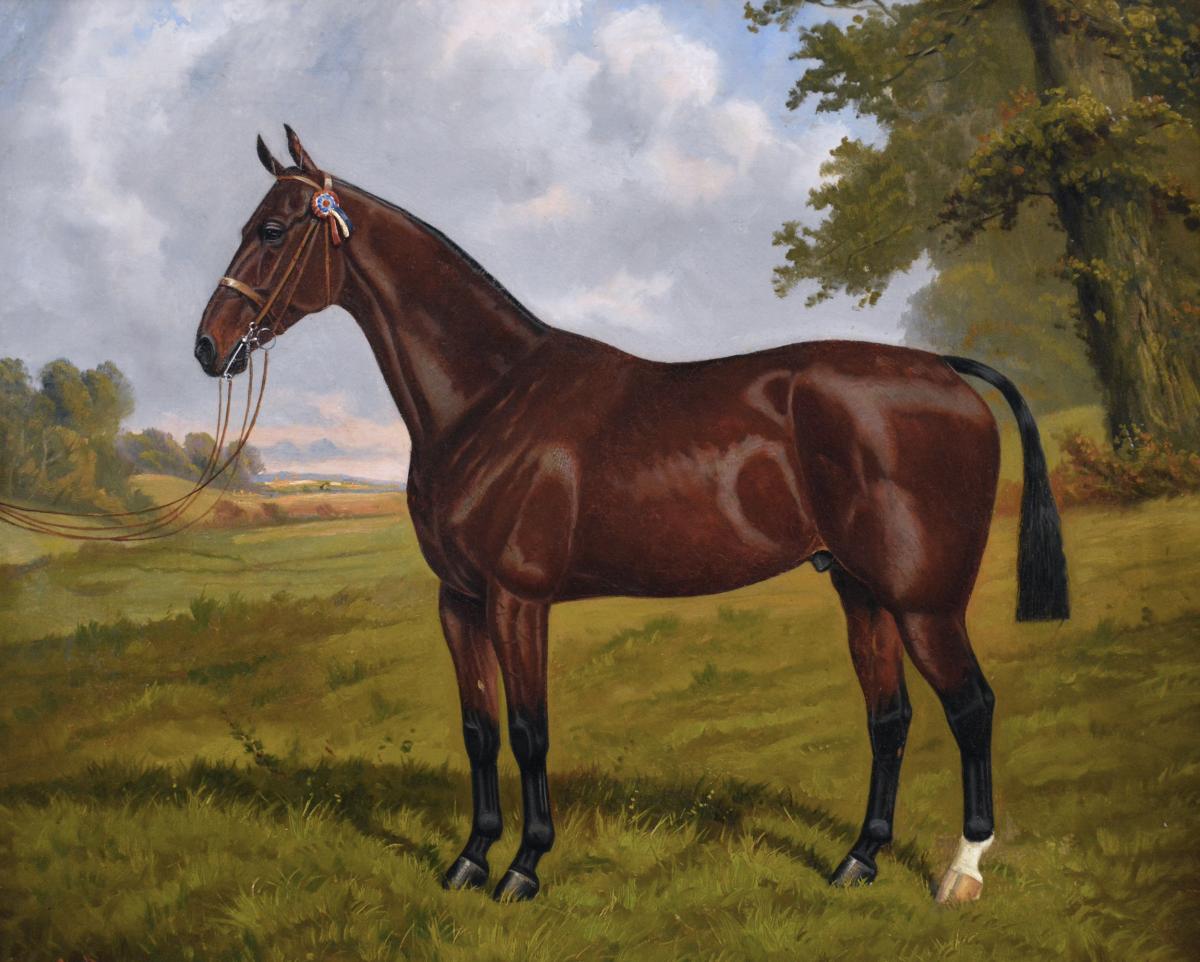 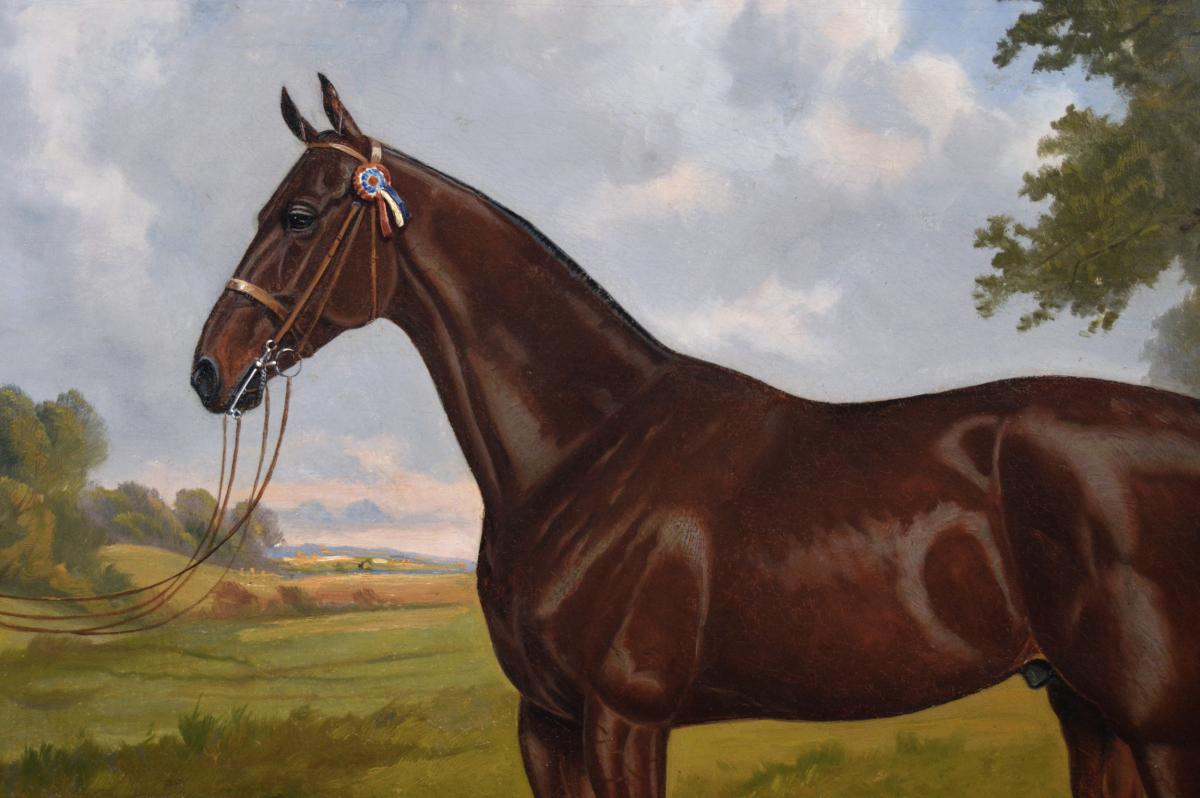 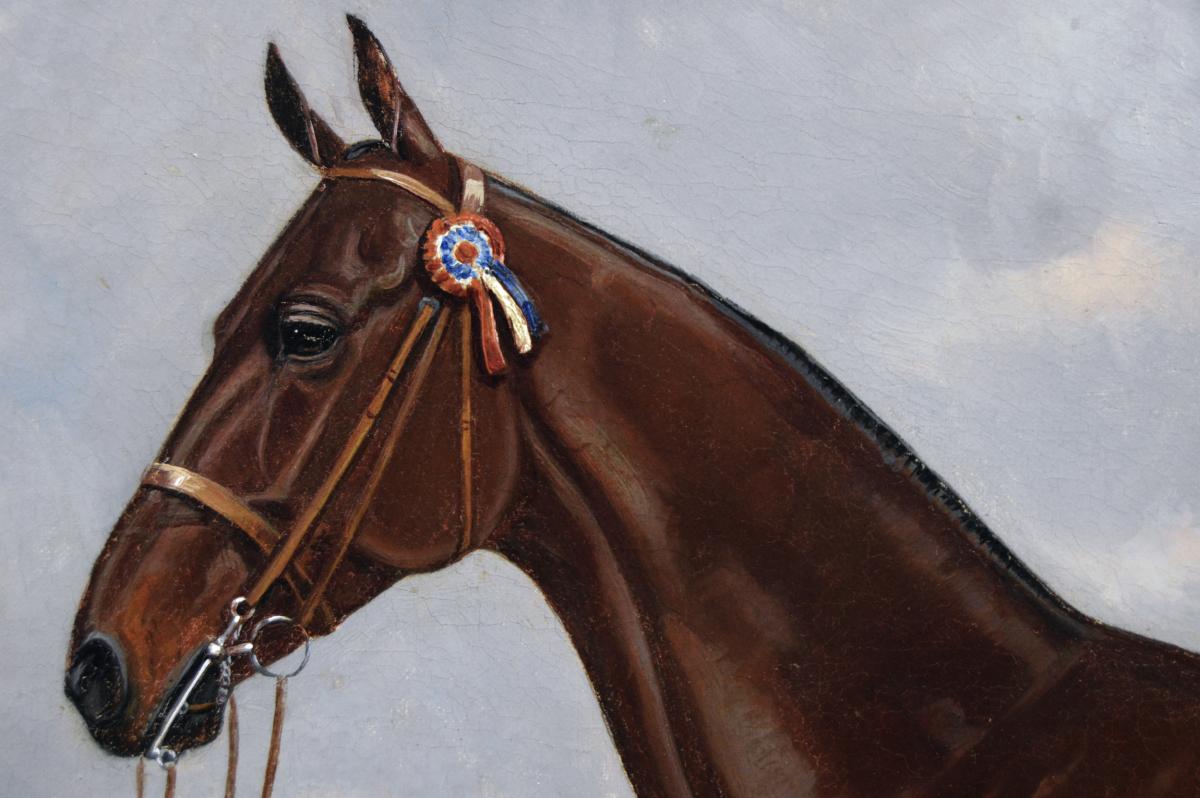 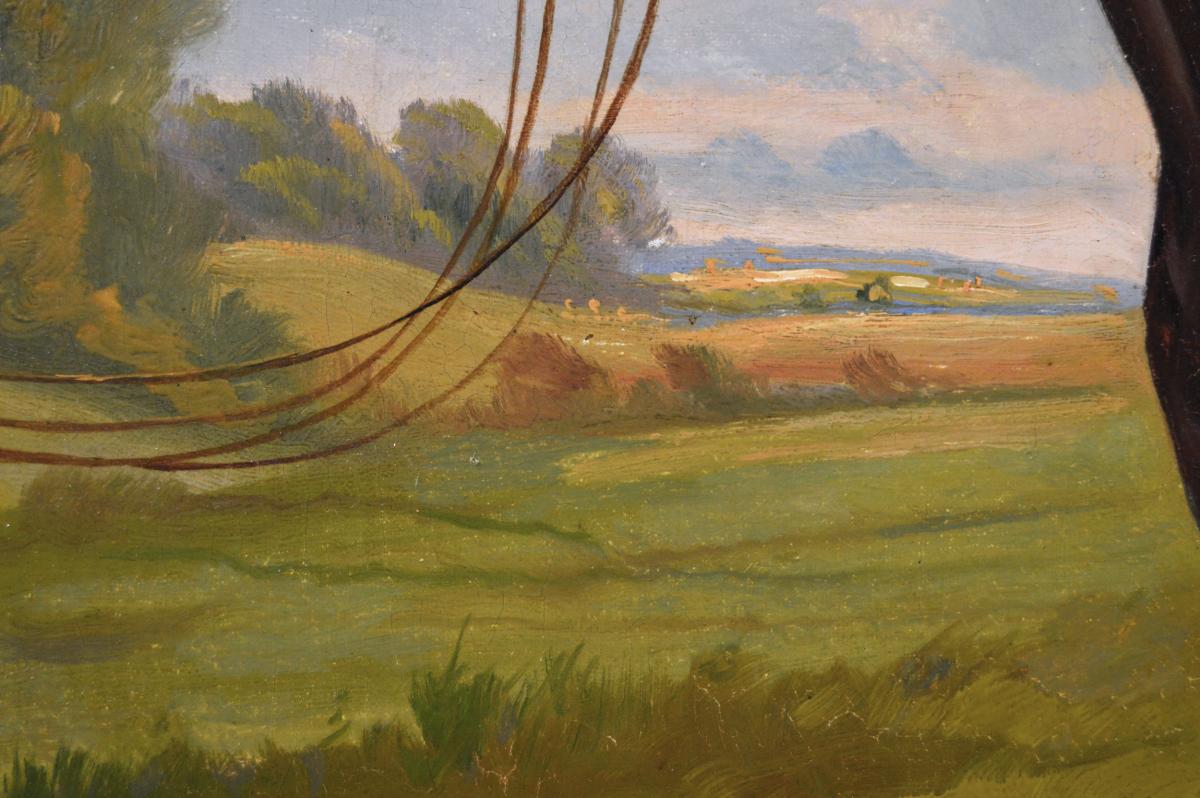 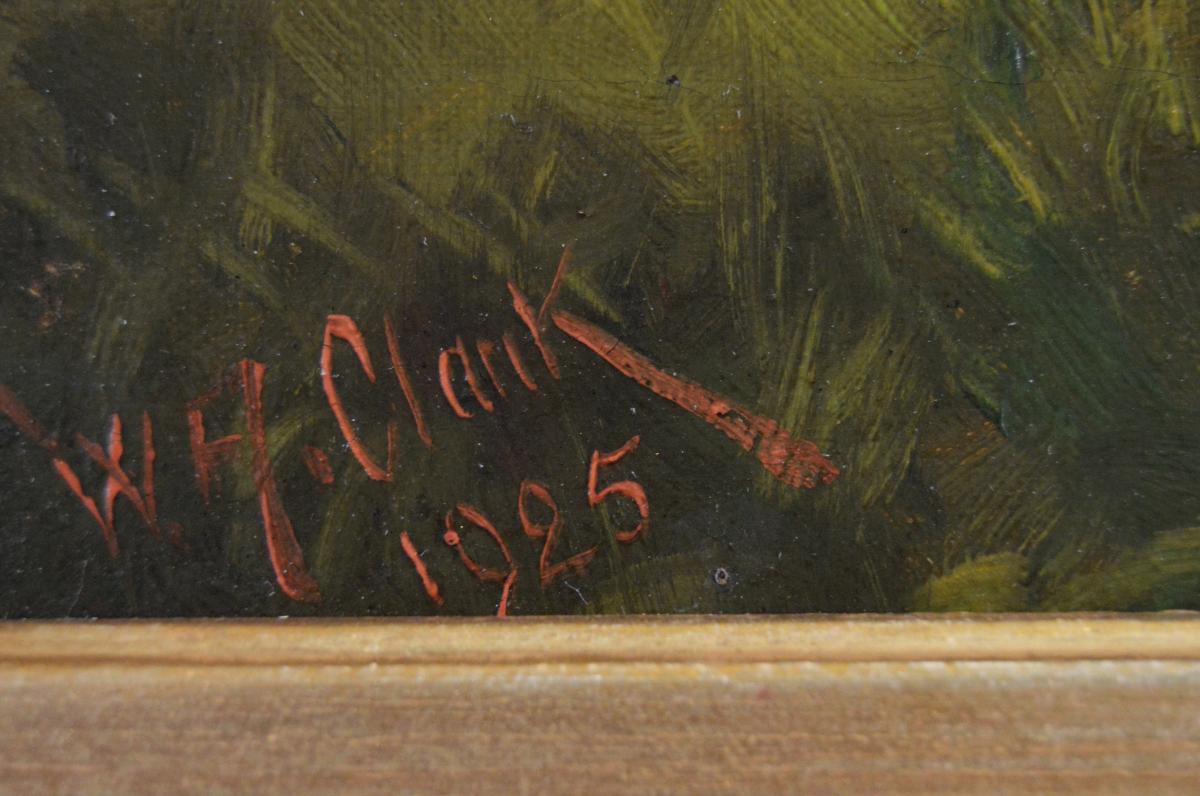 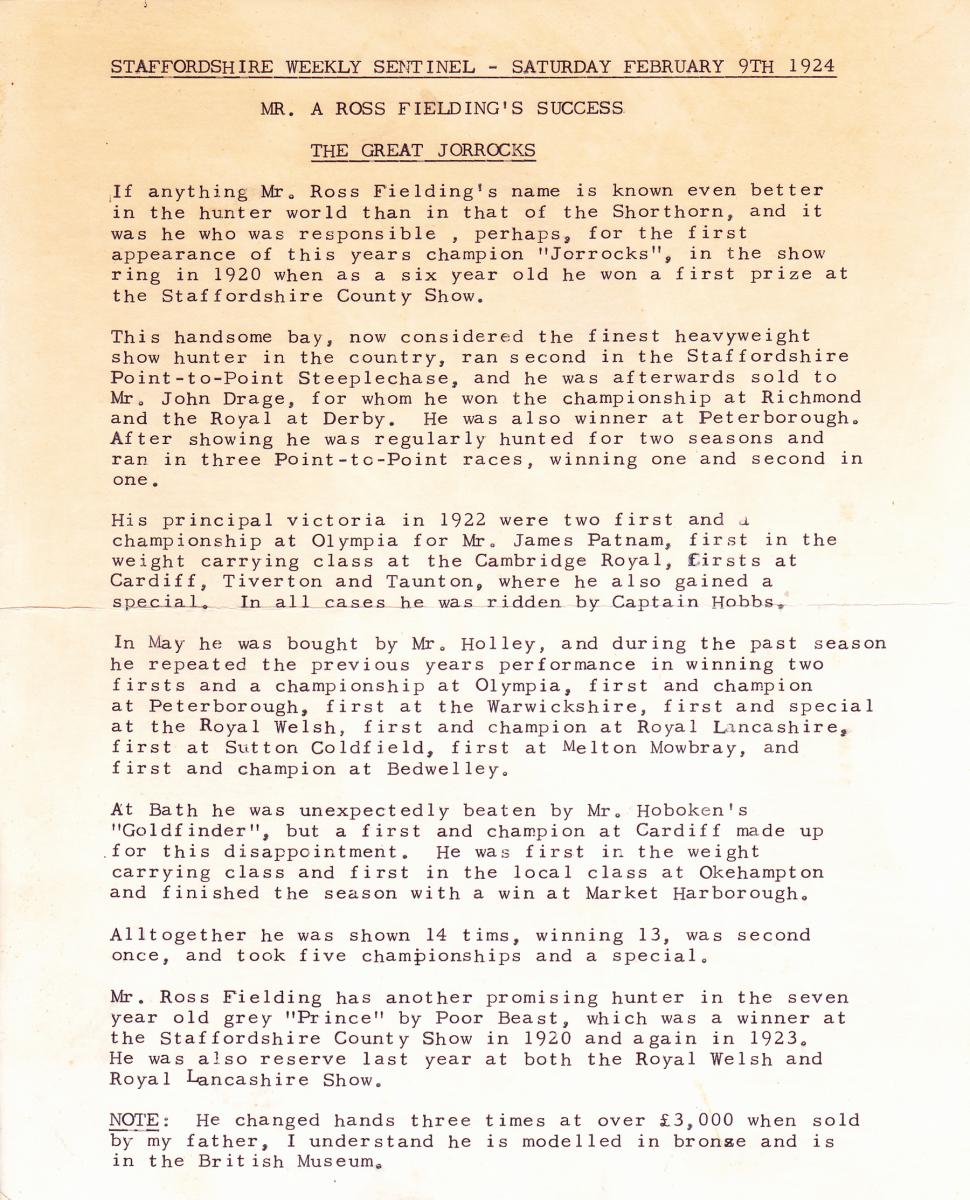 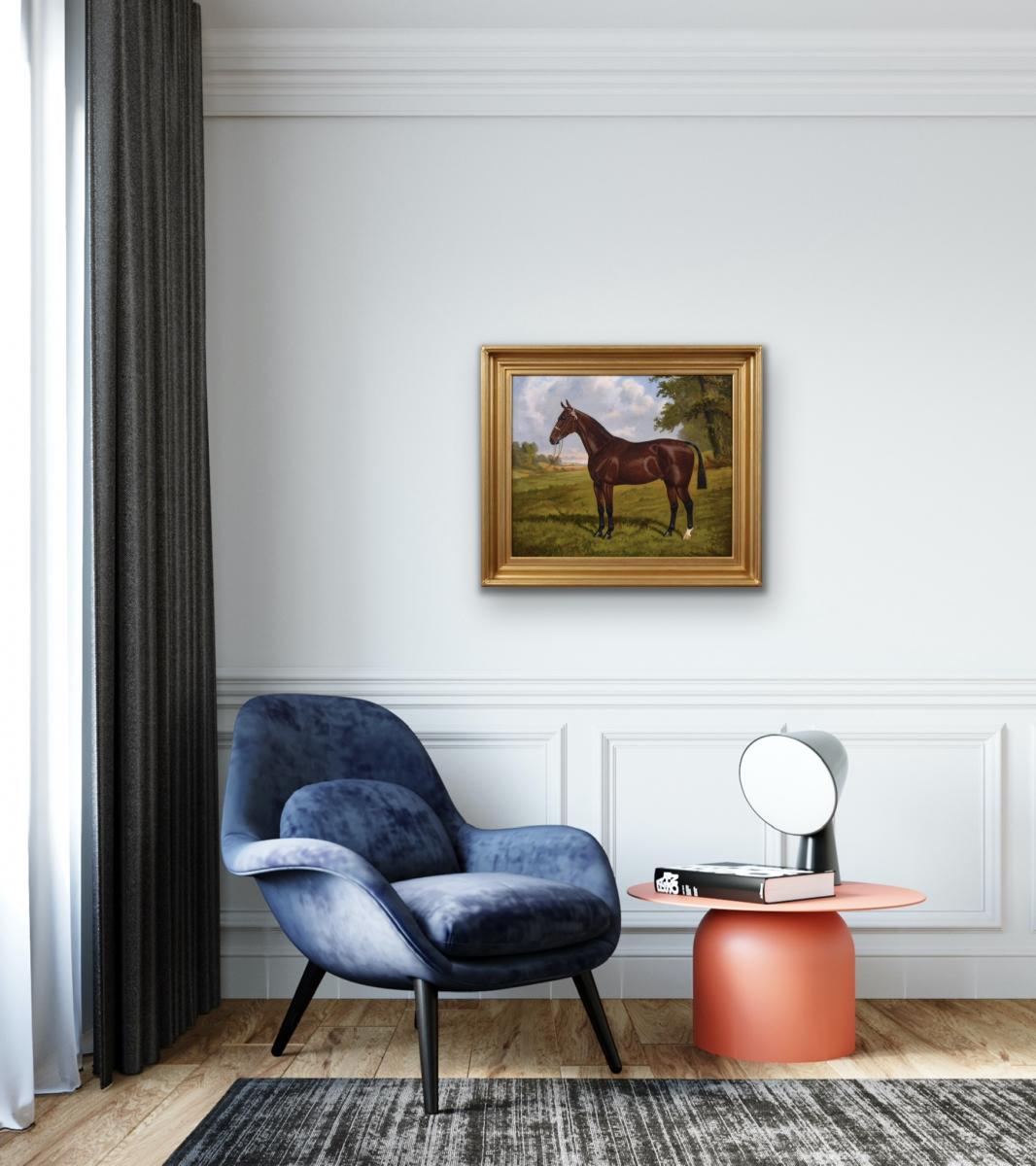 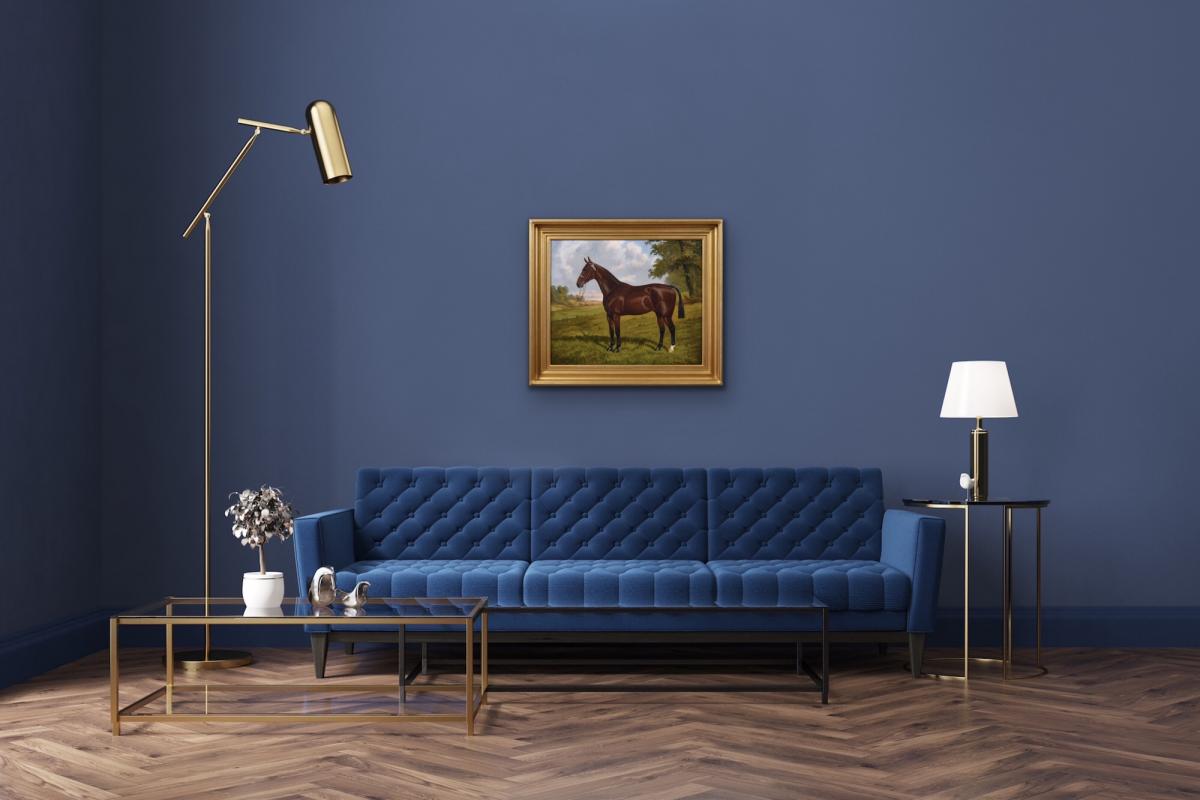 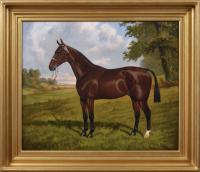 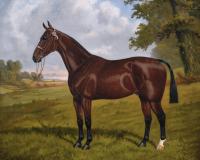 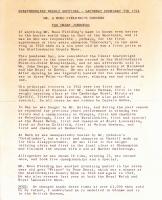 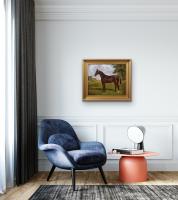 William Clark was an animal painter from London who was born Albert William Clark in Islington on 3 January, 1880. He was part of the Clark family of artists and was the son of Albert Clark (1843-1928) and his second wife Harriet Jane Ireland. His grandfather was the artist James Clark (1812-1884) and his older half-brother was Frederick Albert Clark (1869-1954), also an animal artist.  He was taught art from an early age by his father who influenced his style and subject matter.  As he got older, Clark started using his middle name of William as his first name, presumably to avoid confusion with his father and half-brother.

He lived with his family at 81 Riverdale Road, Islington until his marriage to Annie Louisa Sutton in 1900. Together they lived at 91 Kelvin Road, Highbury, Islington until after the birth of their second child in 1904. They then moved to 51 Hanover Road in Tottenham where their third child was born in 1910.

Although he does not appear to have exhibited during his lifetime, Clark was able to earn a living producing portraits of horses and cattle. He joined the Royal Agricultural Society and travelled around, most likely visiting county shows where he gained commissions to paint portraits of prize cattle, horses and dogs. He remained at Hanover Road until his death on 5 March 1963. Examples of his work are held by the Museum of Lakeland Life, Museum of Lincolnshire Life, the National Trust, Suffolk Punch Heavy Horse Museum and Warwickshire Museum.

The Great Jorrocks or Jorrocks as he was commonly known was a champion bay gelding hunter born around 1914. His first appearance in the show ring was at the Staffordshire County Show of 1920 where he won first prize. At the time, he was owned by Mr Ross Fielding who was a well-known name among the prize shorthorn and hunter afficionados. He was then bought by Mr John Drage and went on to win further championships including the Royal Derby.  In 1922, he won the championship at Olympia, repeating this success in 1923. By 1924, he had won a total of 13 shows and 5 championships. At some point after this date he was bought by Sir John Leigh who won with him at the Cardiff Horse Show of 1925. He was ridden at Cardiff by Captain Hobbs who had led him to victory on many previous occasions. It is highly likely that Sir John Leigh was the person who commissioned this painting when Jorrocks was at his peak. (See photo for additional information). 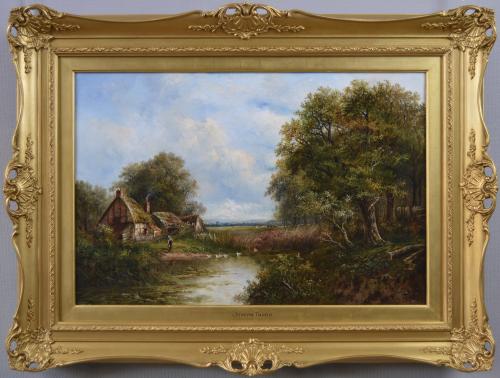 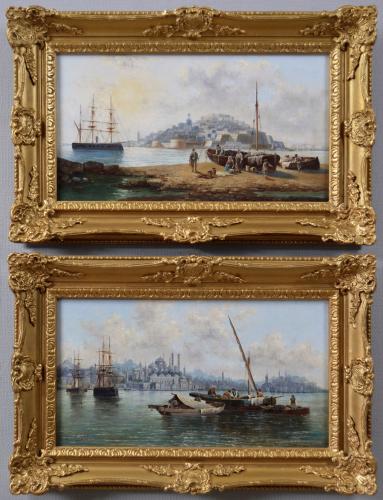 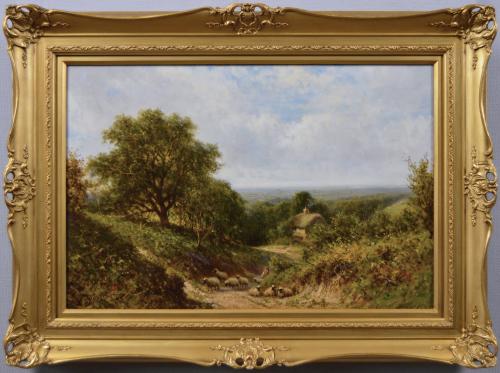