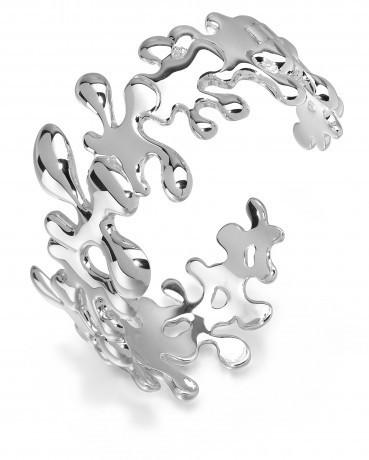 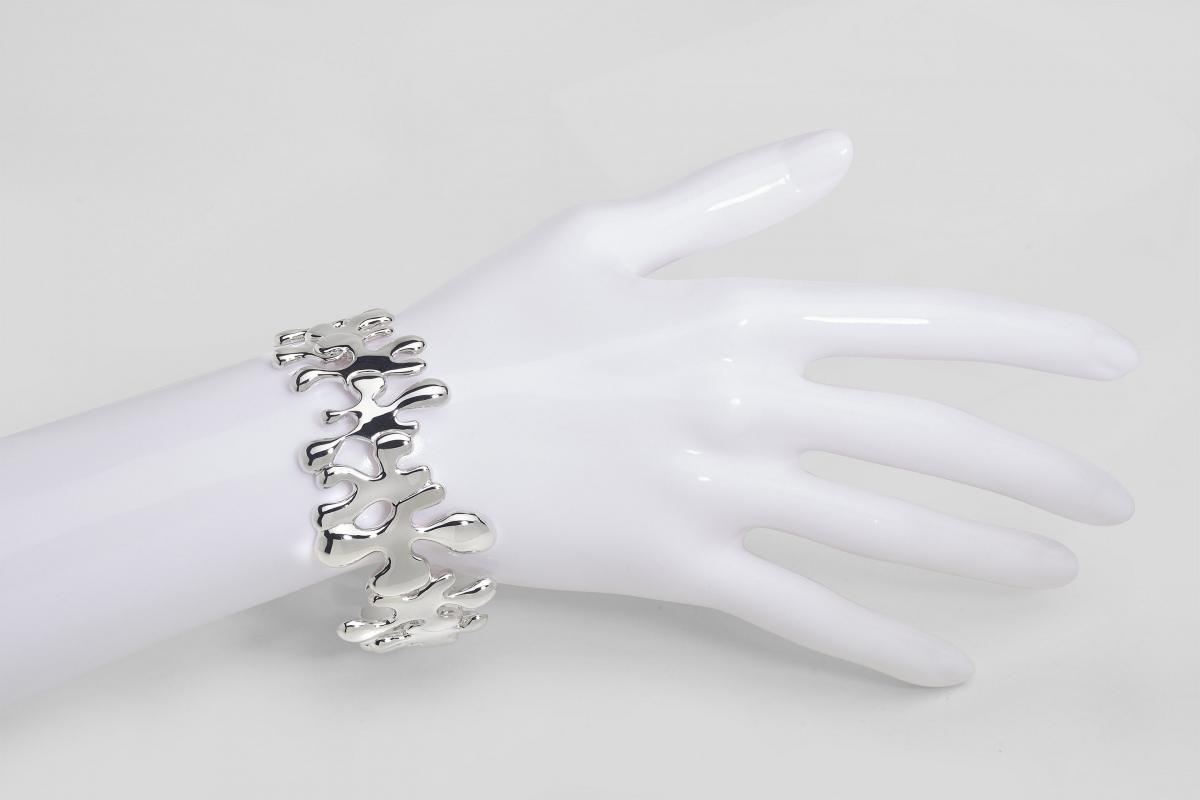 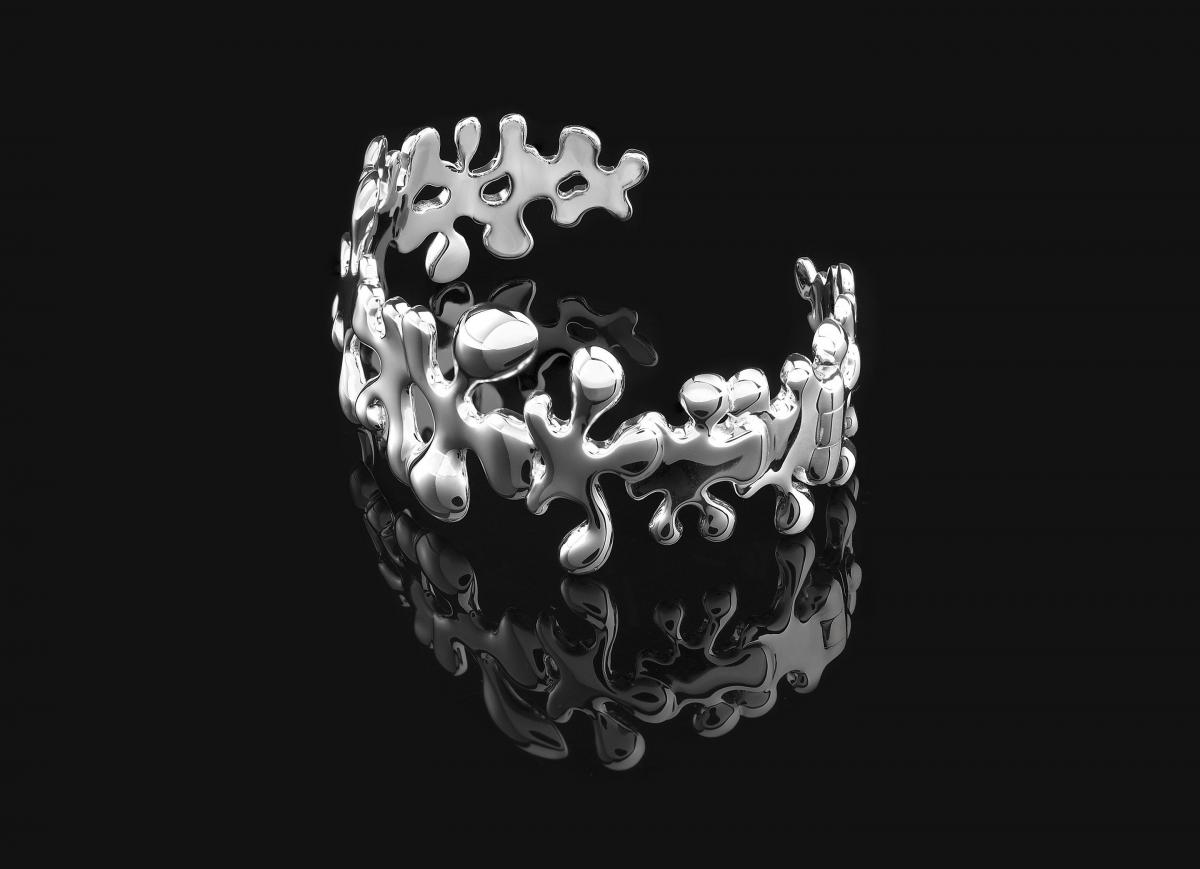 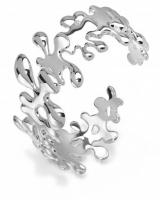 This is an Award Winning design from the Splat collection. This eye-catching Splat Bangle is made from solid Sterling Silver.

It has a hidden hinge, for ease of moving the bangle over the wrist and this design won ‘Overall Originality Award’ at the International Jewellery Show in 2012.

This bangle will really help you stand out from the crowd on any occasion. Made from the highest quality 925 Sterling Silver.

Lucy Quartermaine is an award-winning young, English contemporary Jewellery designer and silversmith. Her designs can be seen on numerous A listed British and American Celebrities and in many top glossy magazines such a Red and Vogue.

LucyQ HQ is based in Chester where she has lived most of her life. Lucy was named a ‘Trendsetter’ in the Professional Jeweller Hot100 2013, as well as being nominated a finalist for the prestigious ‘Designer of the Year’ at the 2013 and 2014 UK Jewellery Awards and the British Jewellery Association Awards.

She has also won many other awards for her design and business skills.