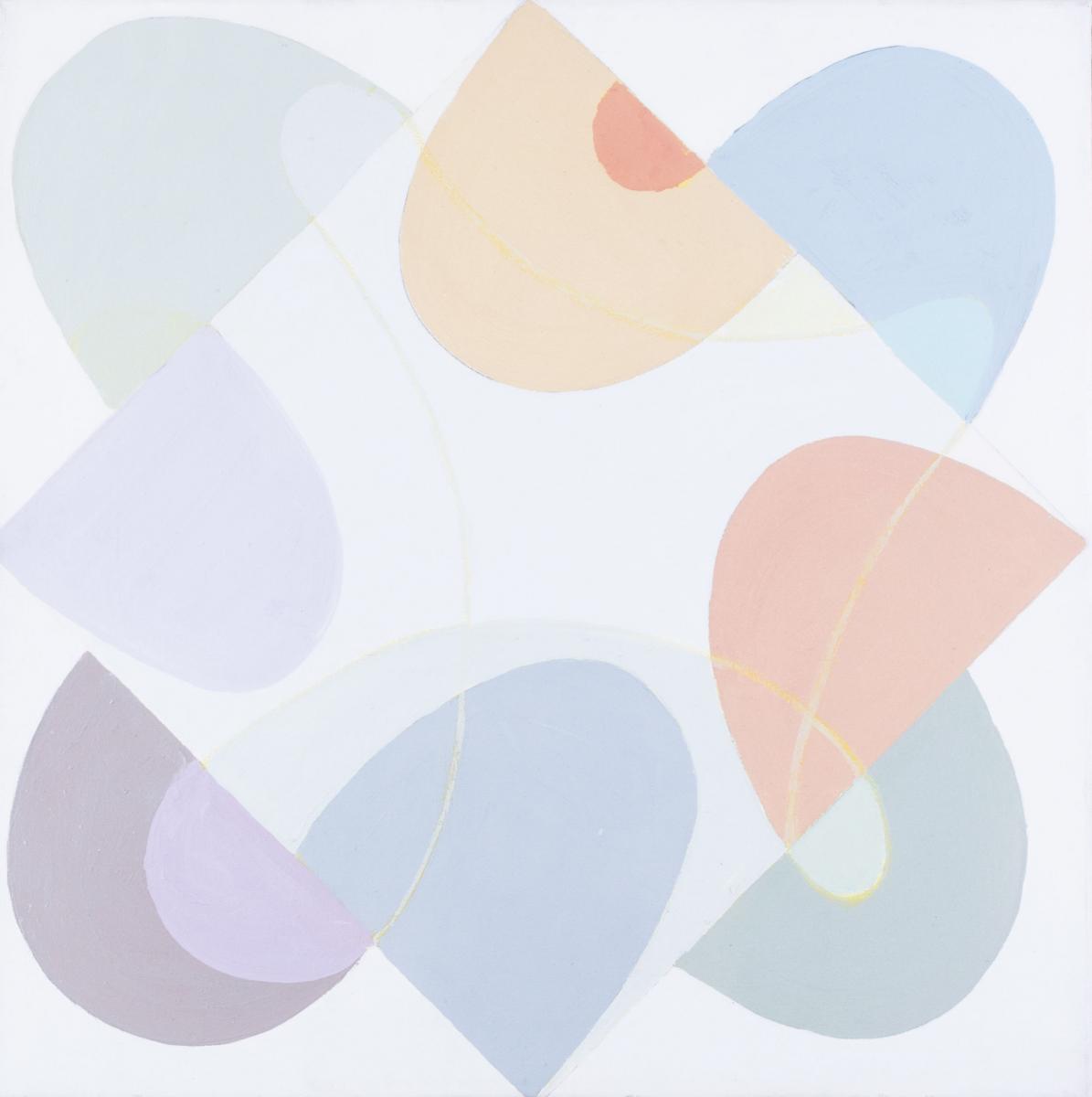 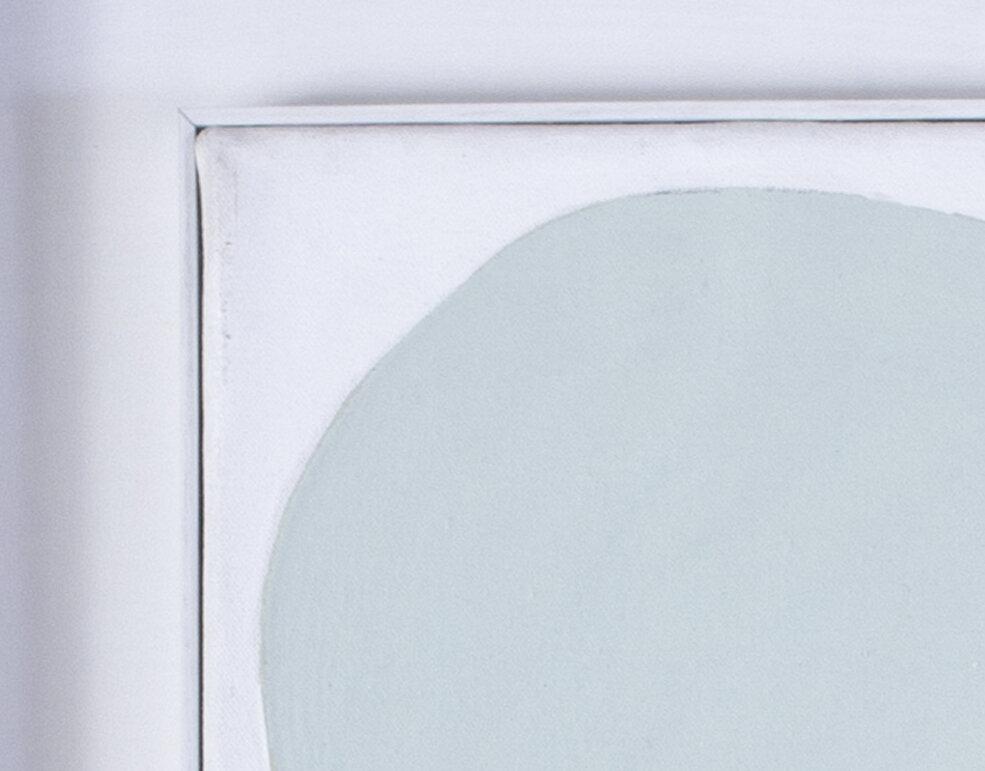 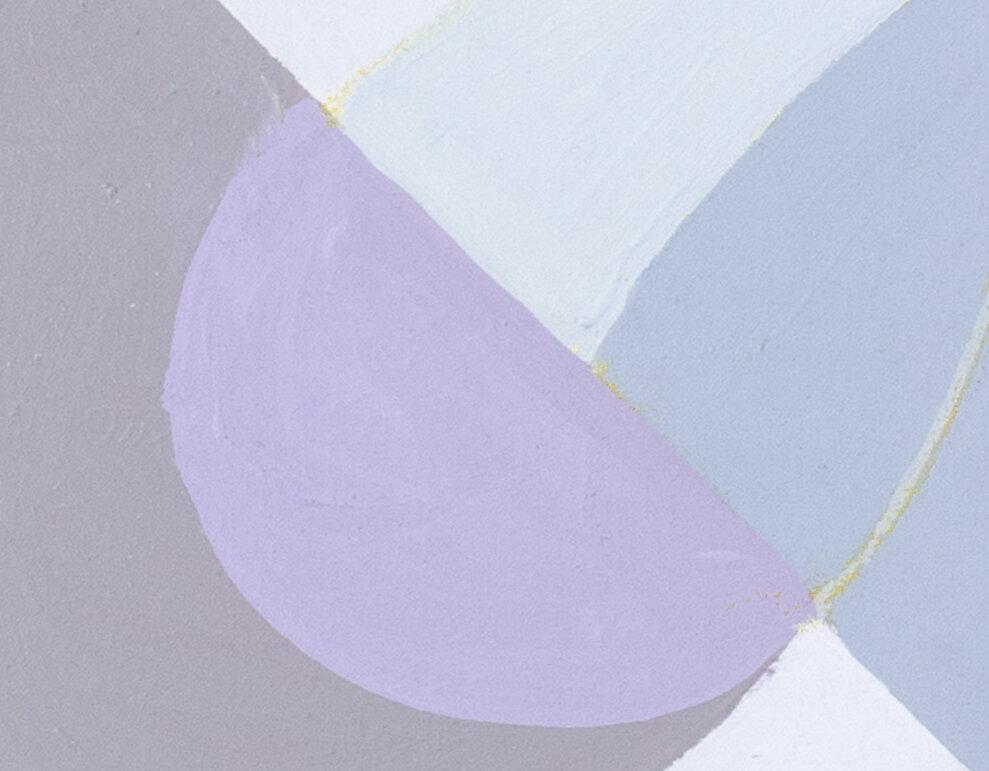 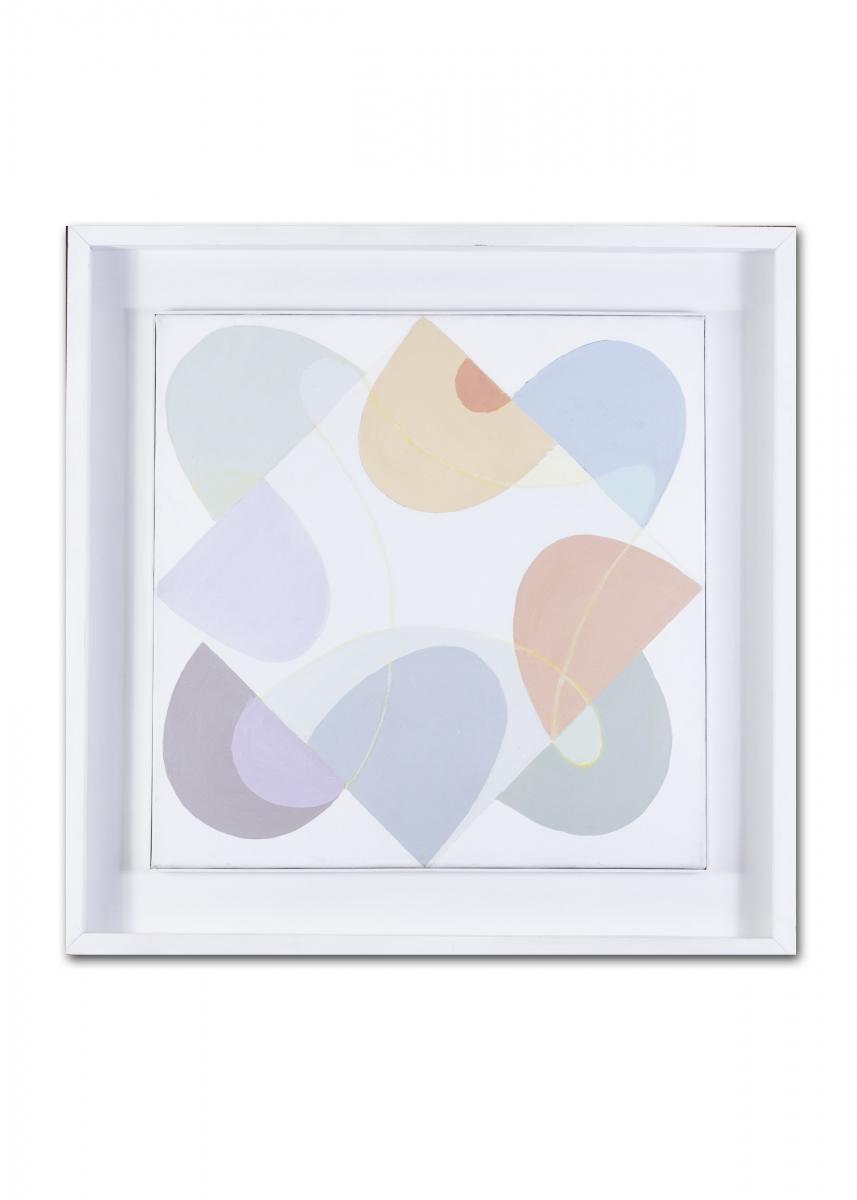 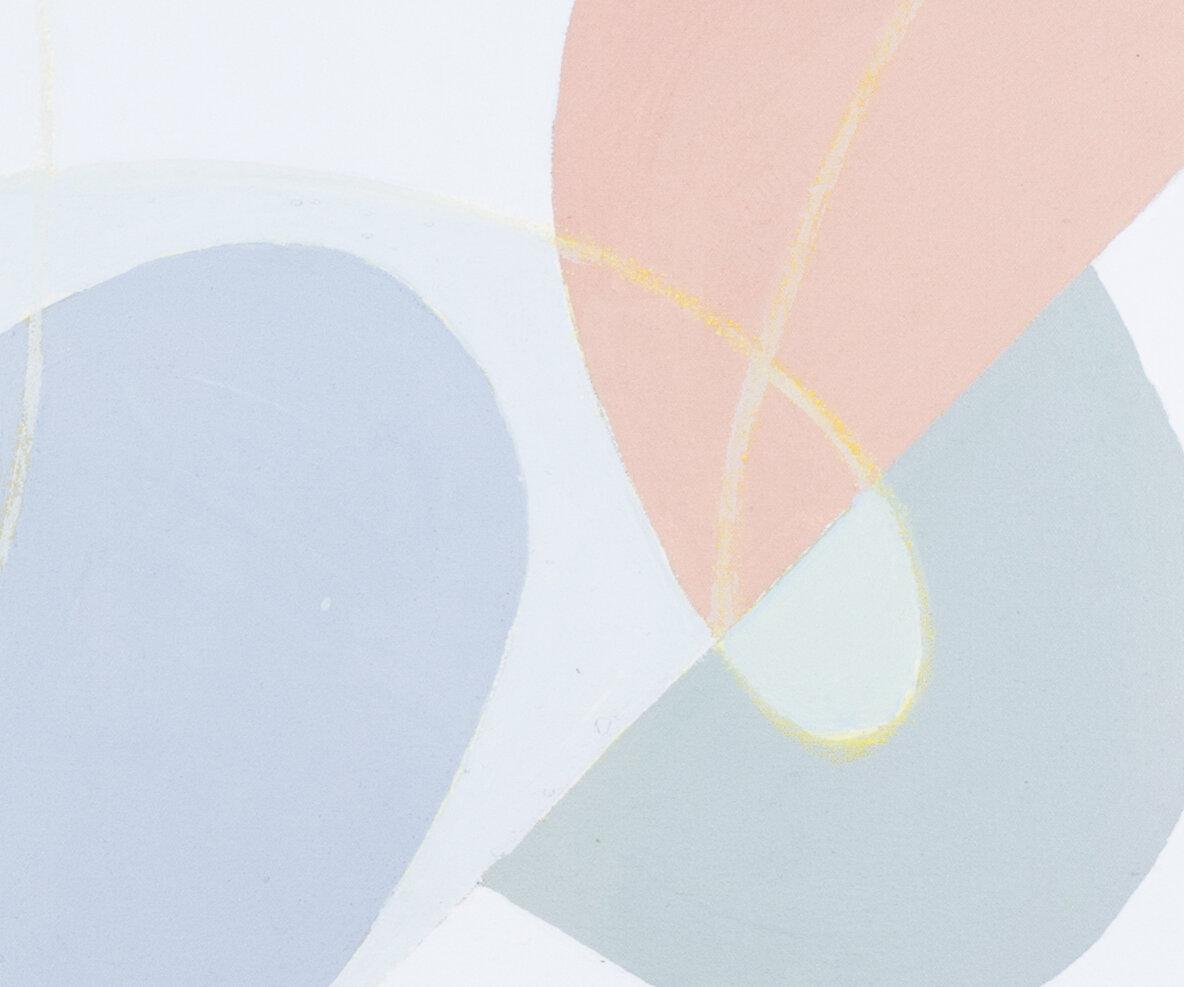 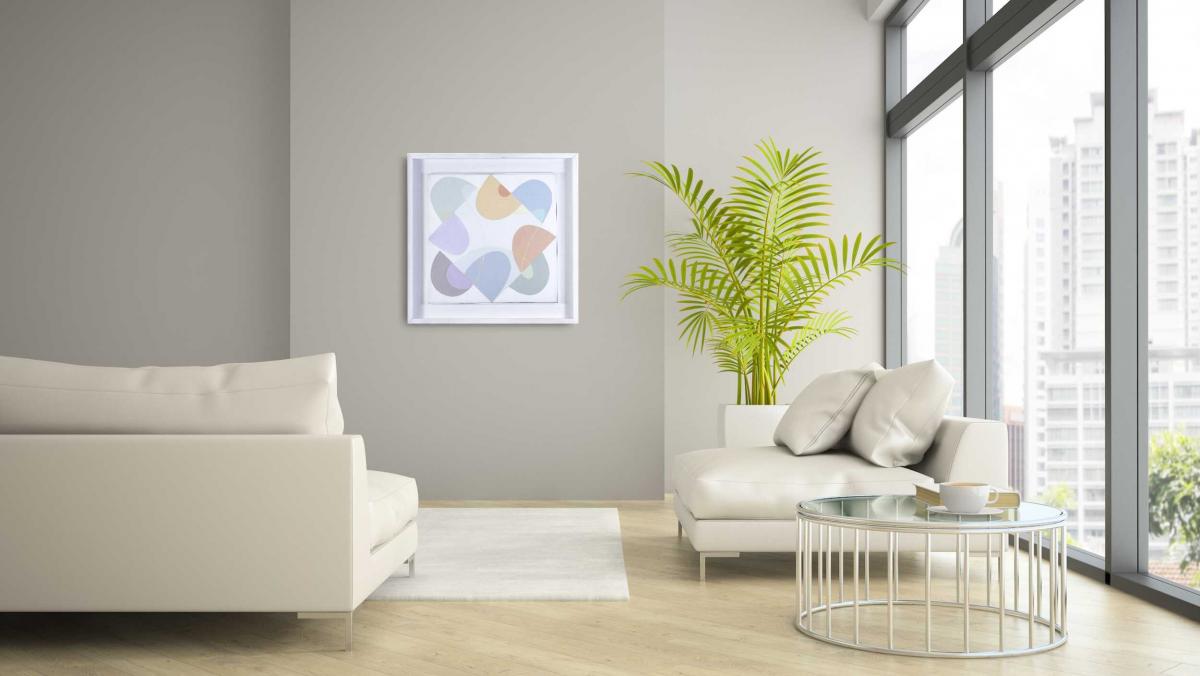 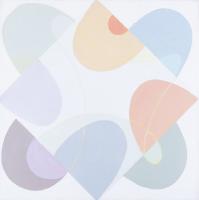 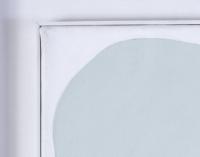 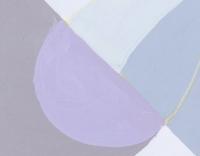 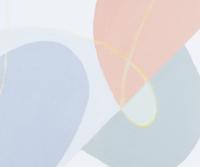 Signed and dated ’82 83 88’ (on the reverse according to the previous owner, it would be difficult to remove this from the frame to confirm but there is no reason to suggest otherwise)

This is a particularly beautiful and serene example of one of Britain's most important abstract artists, Sir Terry Frost.

It depicts Cornish boats abstractedly carrying gentle pastel colours across the canvas.  Suspended in white, these boats are reminiscent of the semi-circular boat-like shapes in Terry Frost’s earlier St Ives Walk along the Quay series.

In the 1960s, Terry Frost found himself using these quadrants and D shapes to ‘carry’ colour across the canvas and was intrigued by the intervening shapes and the rhythms they set up.

'You can do so much with the curves', Frost wrote in a letter to Roger Hilton in 1965, 'you can make them full or thin, slow or fast. The tension brings vitality to the white space around them – they ooze authority and life.' 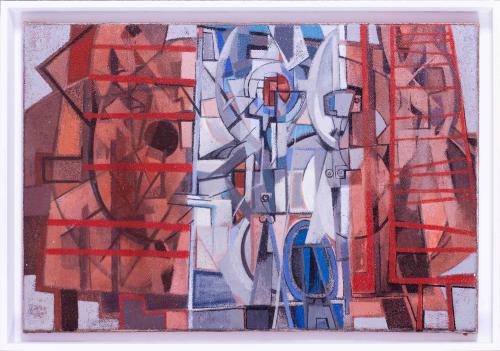 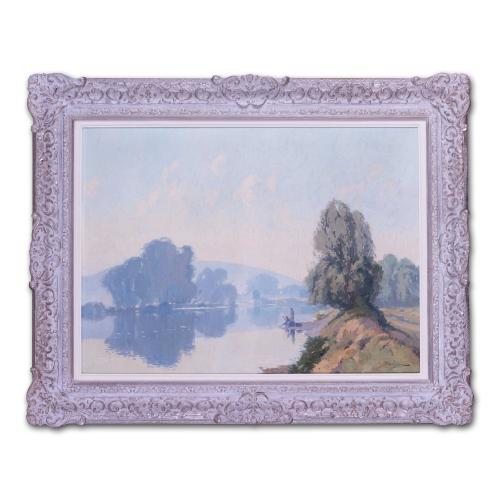