A Sheraton Style Display Cabinet in the Manner of Jackson & Graham 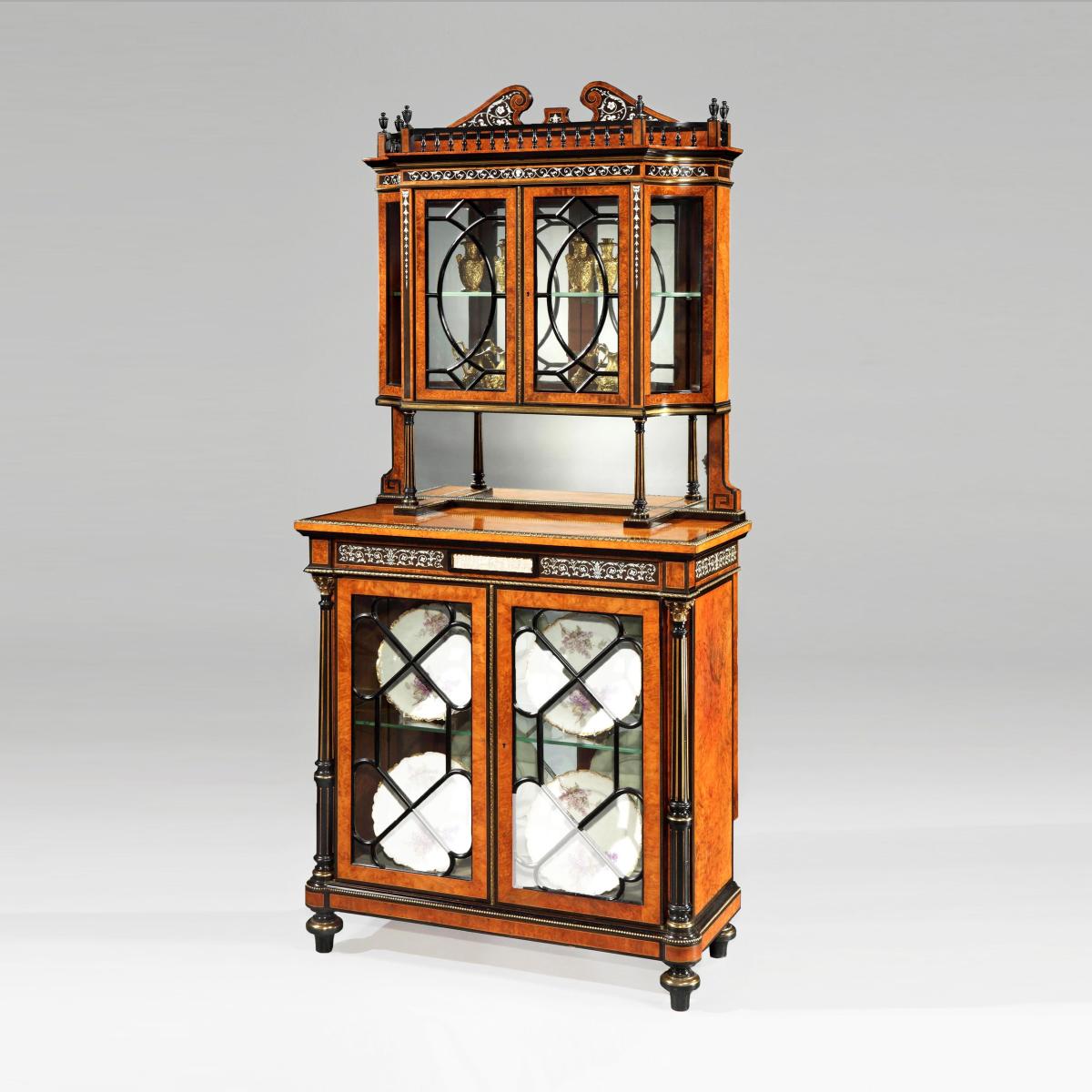 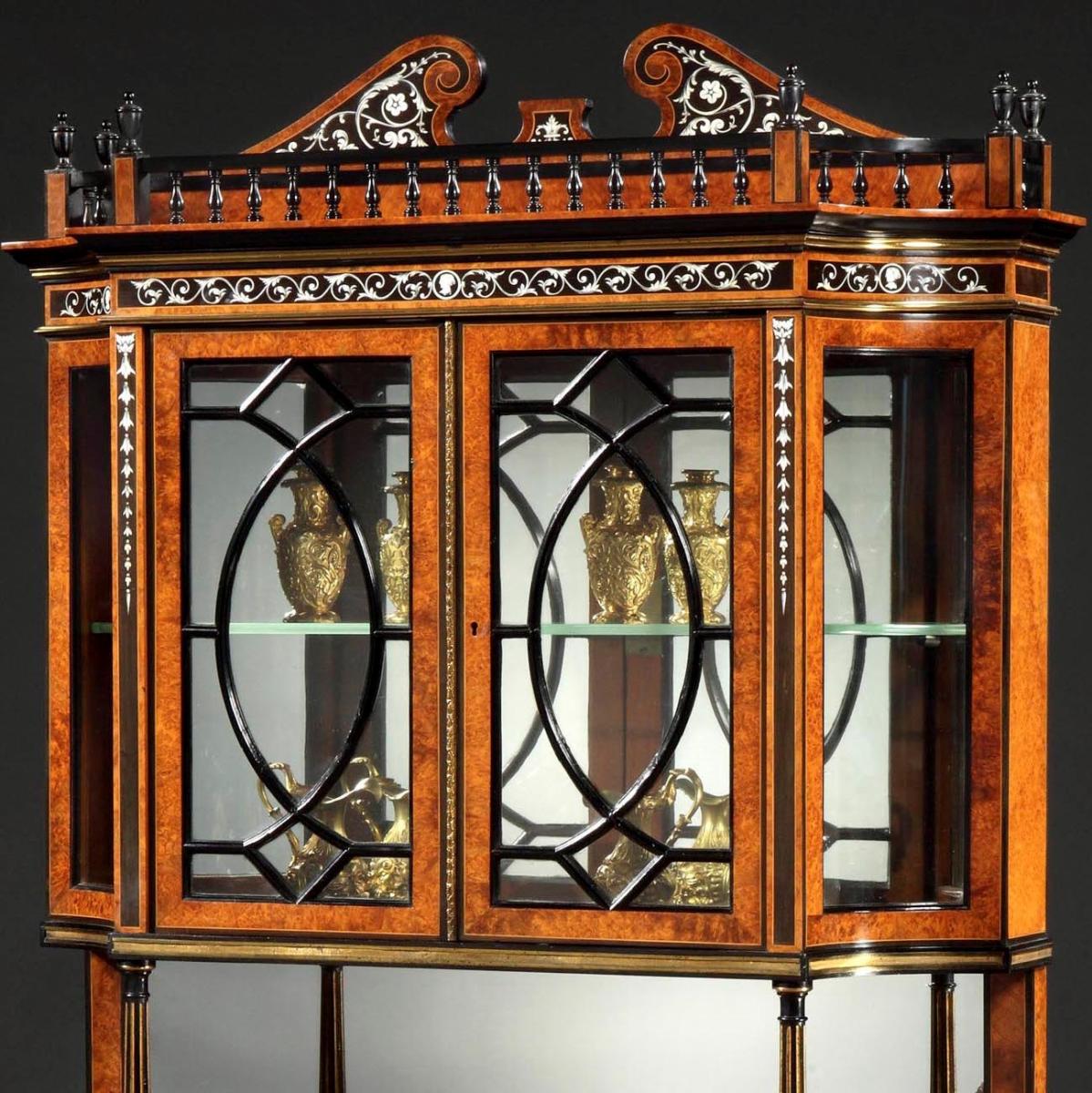 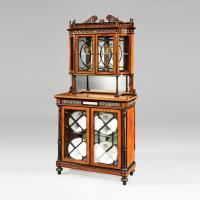 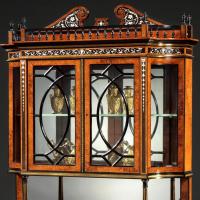 A Sheraton Style Display Cabinet in the Manner of Jackson & Graham.

Constructed in amboyna and ebony with gilt bronze and inlaid ivory accents; rising from toupie feet with brass bands, having a shaped plinth with rounded everted angles, the lower cabinet having a shelved and mirror backed interior, with glazed doors with thirteen pane astragal mouldings flanked by turned and fluted columns with gilt Corinthian capitols; the apron with a central gilt bronze tablet depicting a scene from the antique, flanked with ivory arabesques; the upper cabinet of conforming style, but incurved, supported by columns, and two glazed doors with further ivory arabesque inlay, a running gallery over, with an inlaid swan neck pediment.

The firm of Jackson & Graham established in 1836 by Thomas Jackson and Peter Graham at 37 Oxford Street London, and for the next fifty years produced predominately high quality furniture and represented Britain at many of the international exhibitions.  Their clients included Queen Victoria, Napoleon III, the Grand Khedive at Cairo and the royal palace in Siam. They were particularly noted for their fine marquetry work, the use of Wedgwood plaques, ivory inlay, rare woods, and fine casting of bronze mounts. They engaged the leading designers of the period, inter alia, Owen Jones, Bruce Talbert, Alfred Lorimer and Eugene Prignot. In the mid 1850's the workforce was recorded as 250, and by 1875, the company was employing 600 workers. They were feted exhibitors at many of the Great Exhibitions of the Nineteenth century, and frequent prize winners. At the Paris International Exhibition of 1878, the furniture jury noted of them ' the workmanship is so perfect that even with the aid of a magnifying glass scarcely the slightest imperfection is to be found'. In 1885 the company was absorbed by Collinson and Lock, who continued their standard of excellence. 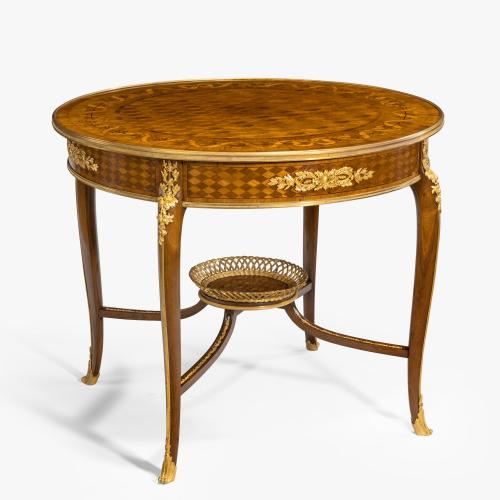 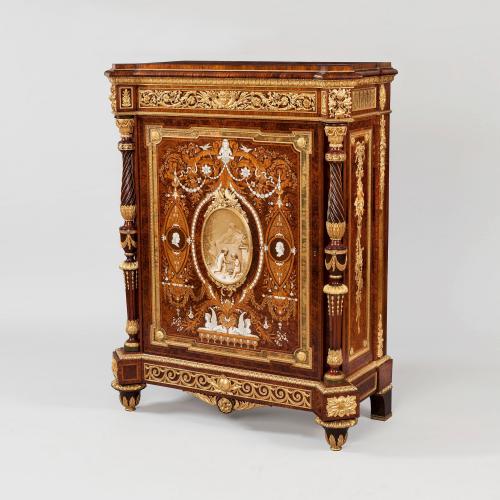 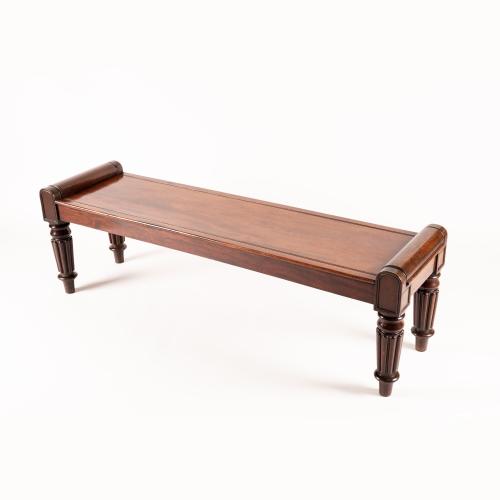