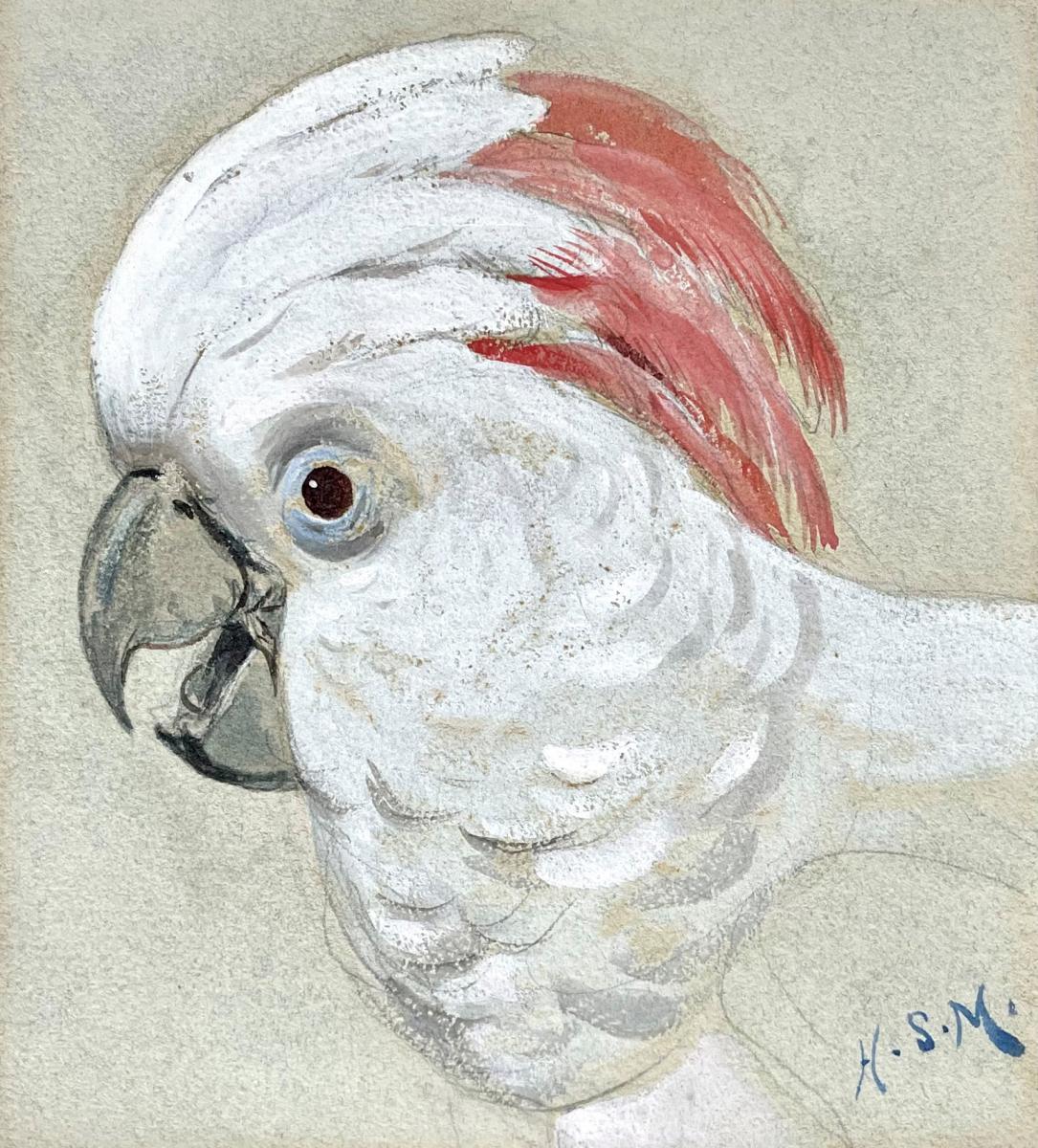 Signed with initials l.r.: H.S.M.
Watercolour and bodycolour over traces of pencil

His father’s business failed and it fell upon Henry to support his extended family and he therefore supplemented his income from painting by carrying out decorative work for various firms such as Minton and the stained-glass makers Clayton and Bell. He supplied several interior schemes including the design for a frieze for the outside wall of the Royal Albert Hall, for the house of the artist Lawrence Alma-Tadema and his important patron, Hugh Grosvenor, 1st Duke of Westminster.

His earlier works were usually historical and literary, especially Shakespearian and often humorous. As his career progressed, he became increasingly interested in painting birds, being particularly fond of parrots. These bird studies were particularly selected for praise by John Ruskin. Marks had three exhibitions in six years at the Fine Art Society in London, the first of which was Birds in Bond Street in 1889.

He was a frequent visitor to London Zoo, “painting poultry” as a fellow RA put it. He was frequently approached by other curious visitors – he noted in his preface to the 1890 catalogue: “The most common remark I hear is, “Ah pretty creature! Don’t he seem to know he’s sitting for his picture?” and concluded “… I hope I may be excused, and not held too eccentric, in preferring to converse with a parrot for one hour, rather than with a politician for two”. The Victoria and Albert Museum holds three of Marks’ finished watercolour studies of birds. 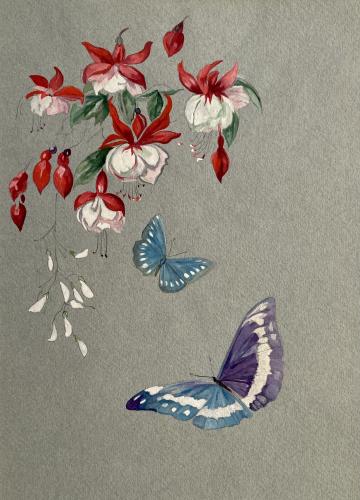 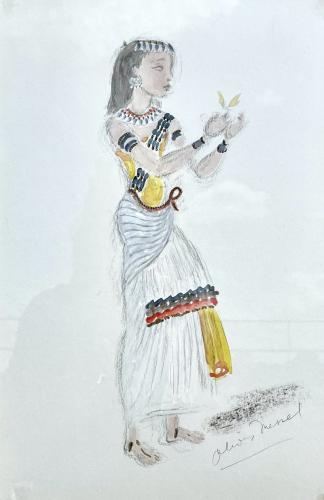 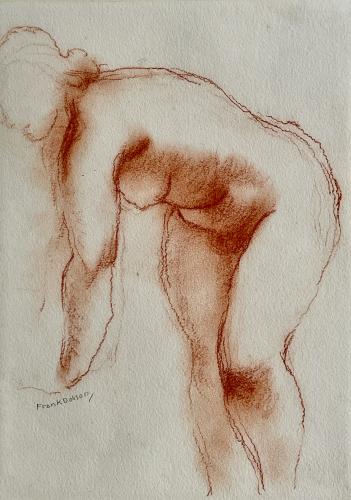