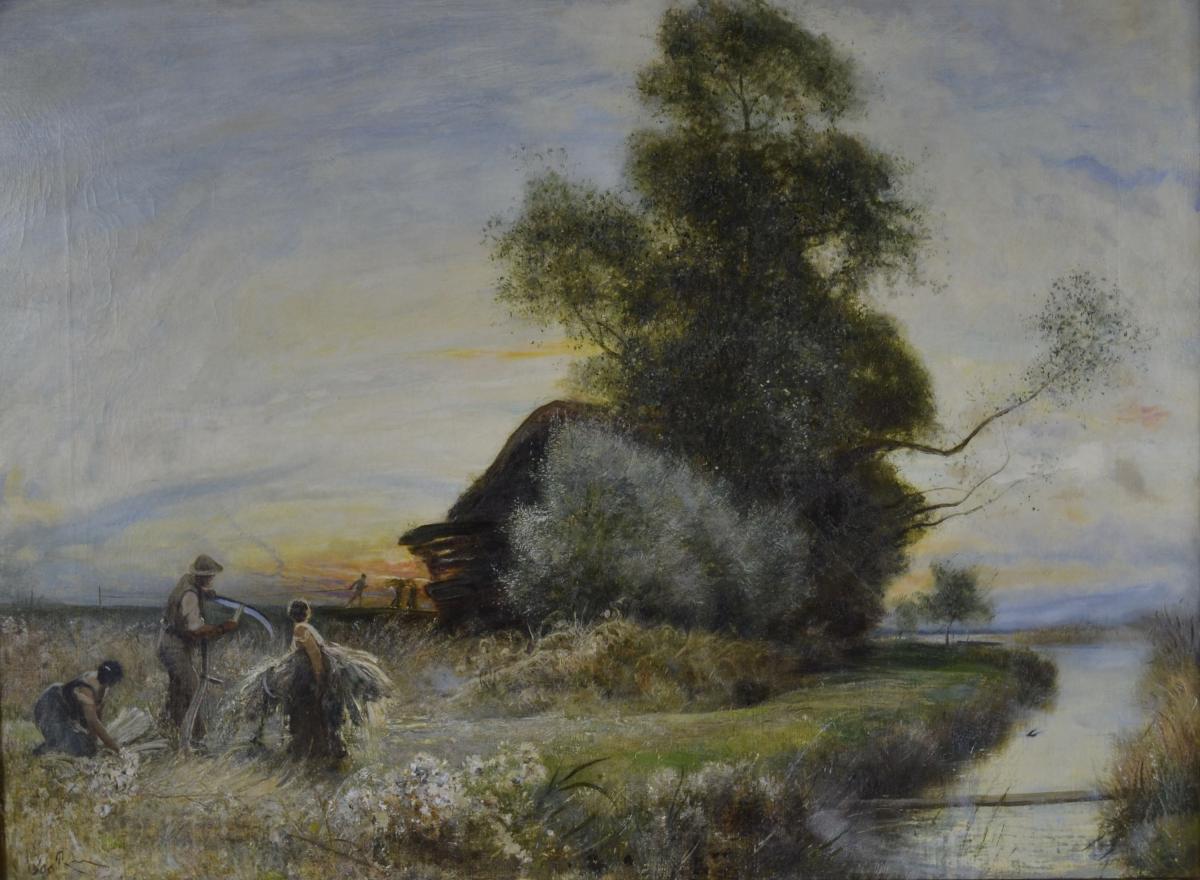 Signed with initials and dated 1900

Macbeth was born in Glasgow, the son of the Scottish portrait painter Norman Macbeth, RSA.  He first studied at the Royal Scottish Academy, before moving to London in 1870 to join the staff of The Graphic.  On his arrival in London he first exhibiting at the Dudley Gallery.  He soon became acquainted with Hubert von Herkomer, Fred Walker, George Pinwell and George Heming Mason who together would loosley form a group known as the Idyllists who tended to paint rustic and realist scenes, often including depictions of rural poverty.  He first exhibited at the Royal Academy in 1873 and also showed at the Royal Watercolour Society and Grosvenor Gallery.

Macbeth was fond of depicting the hard life of the labourers working in the Fenlands of East Anglia.  In spite of the dramatically beautiful light in the flat fen landscape and there is no mistaking the heavy toil and hardship of the life of these rural workers, yet in spite of this the figures still retain their own nobility. 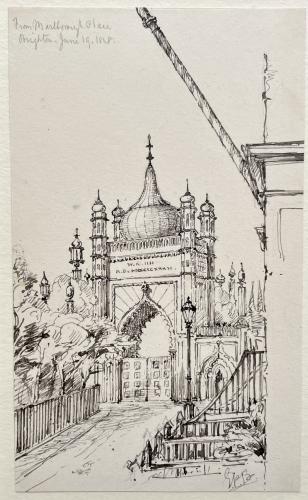 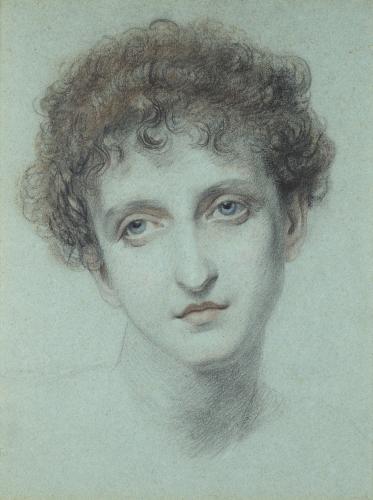 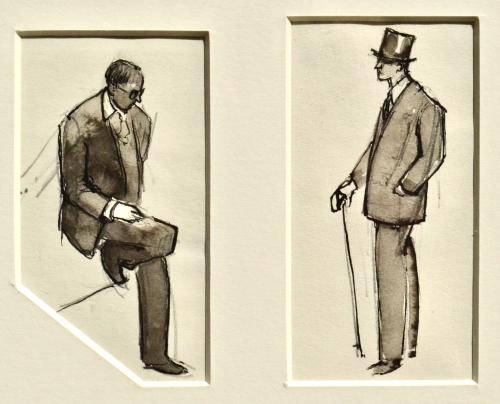