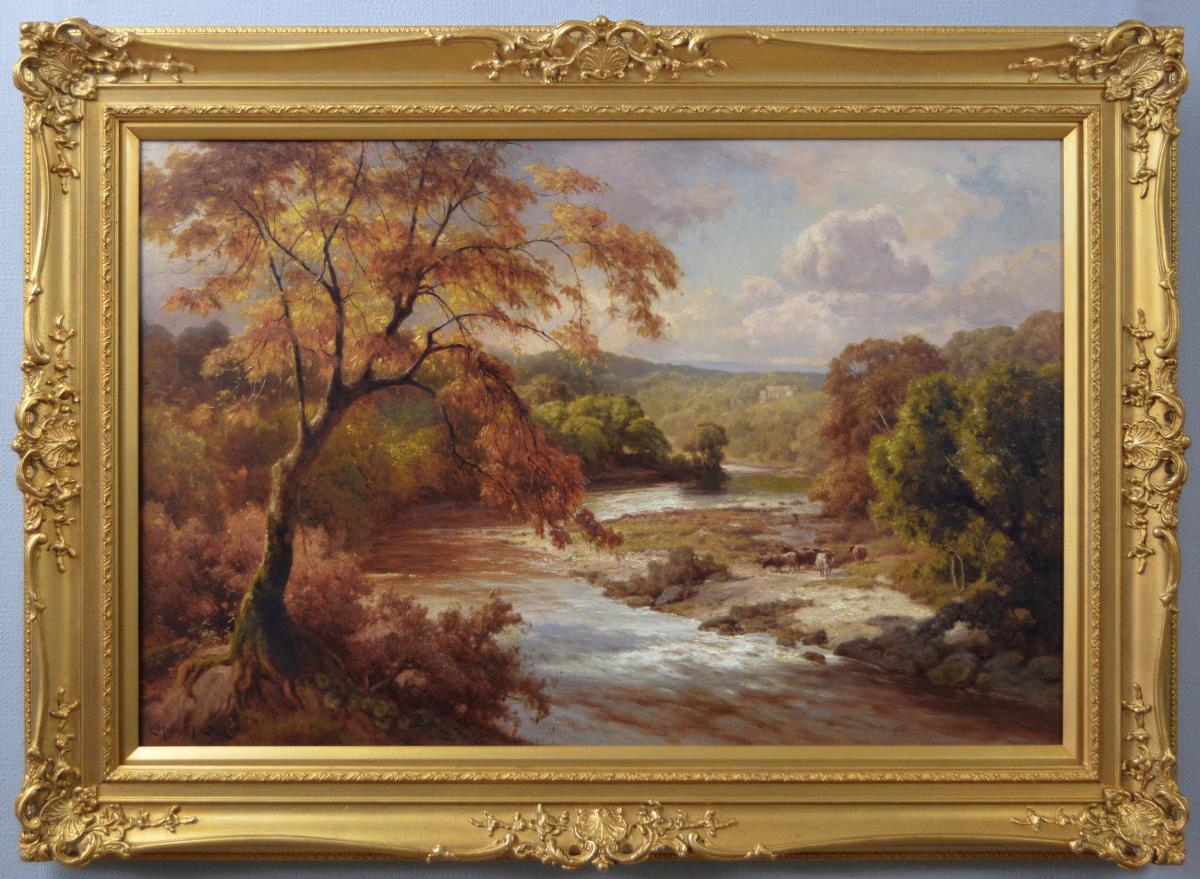 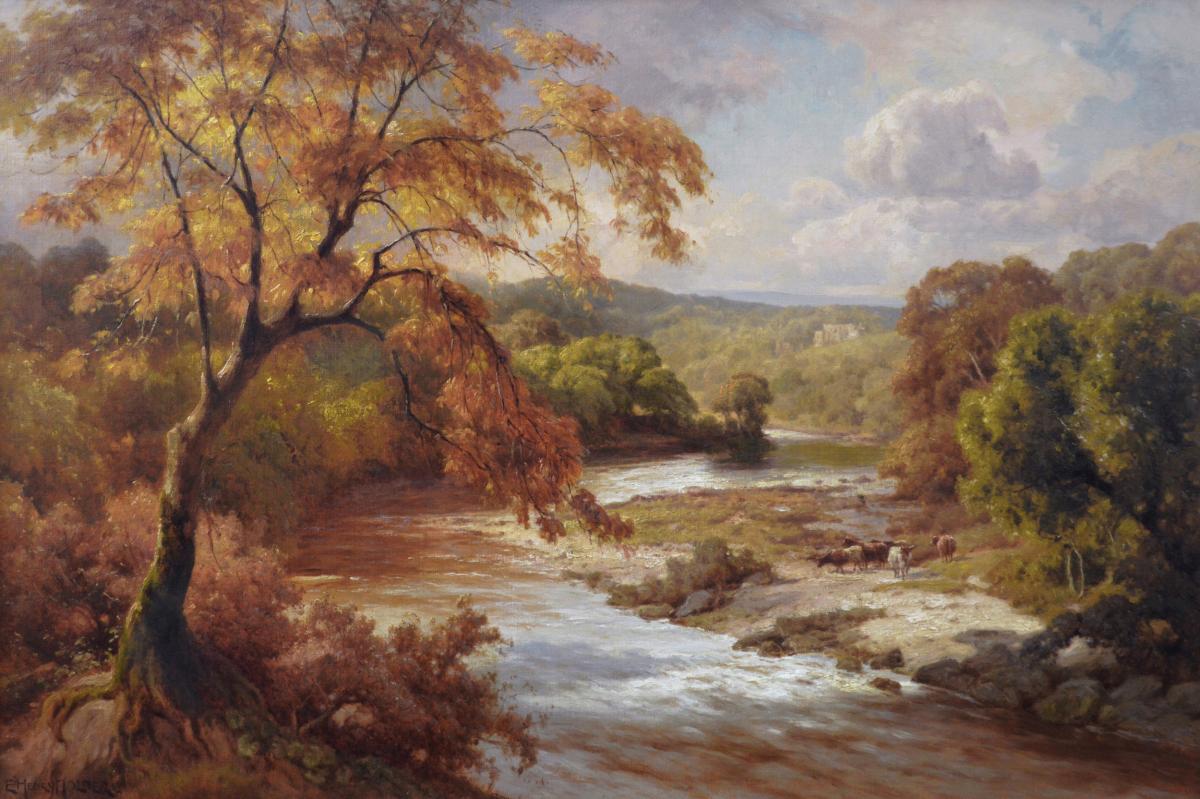 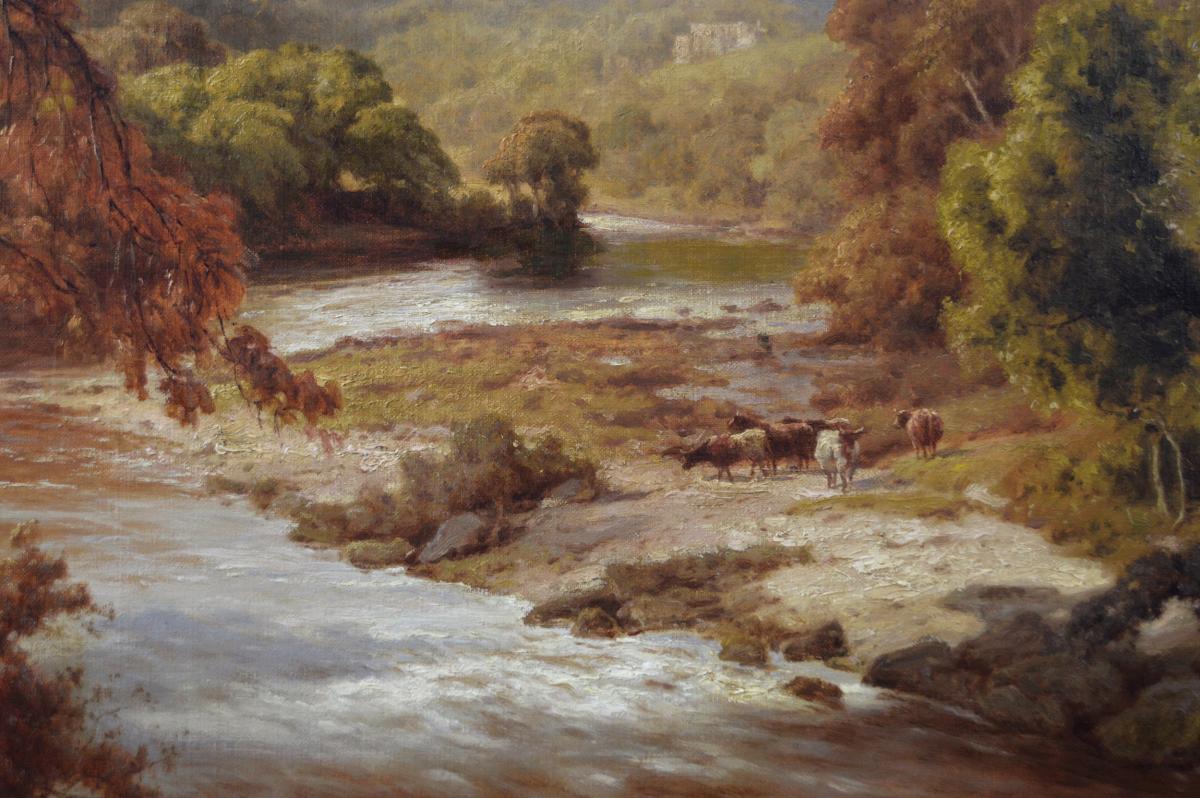 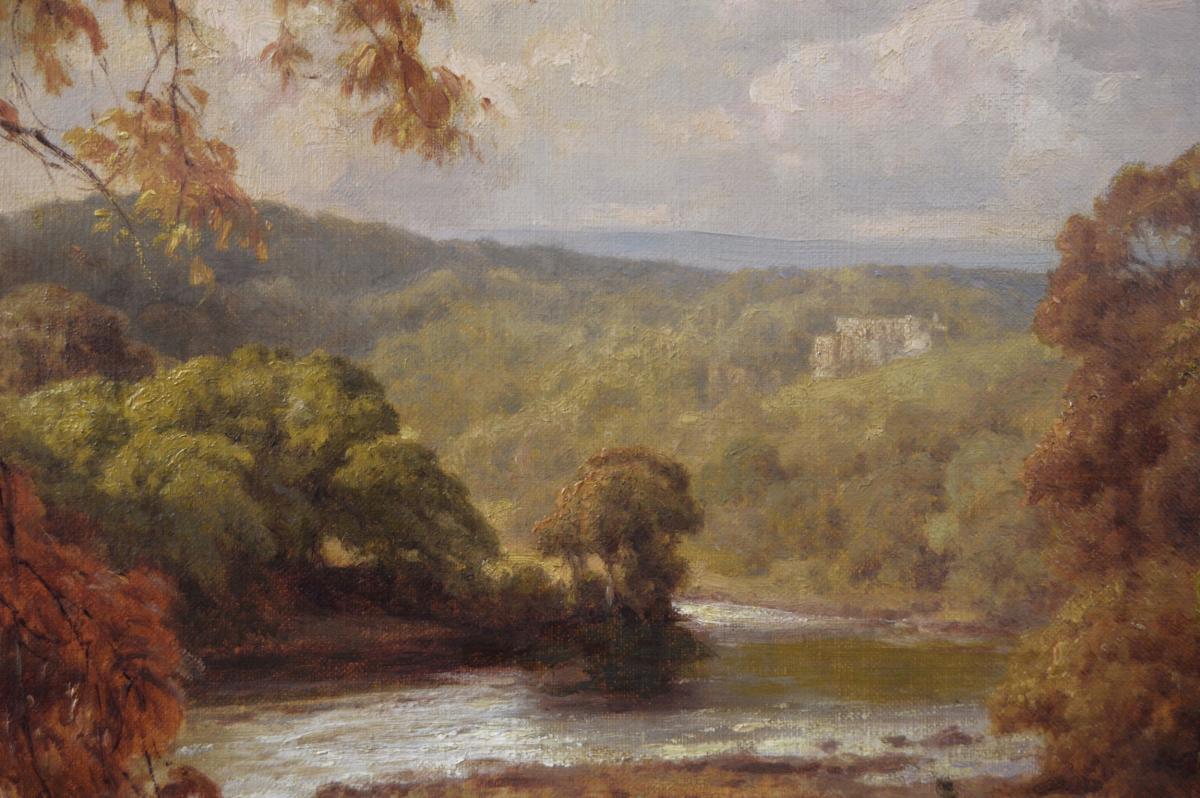 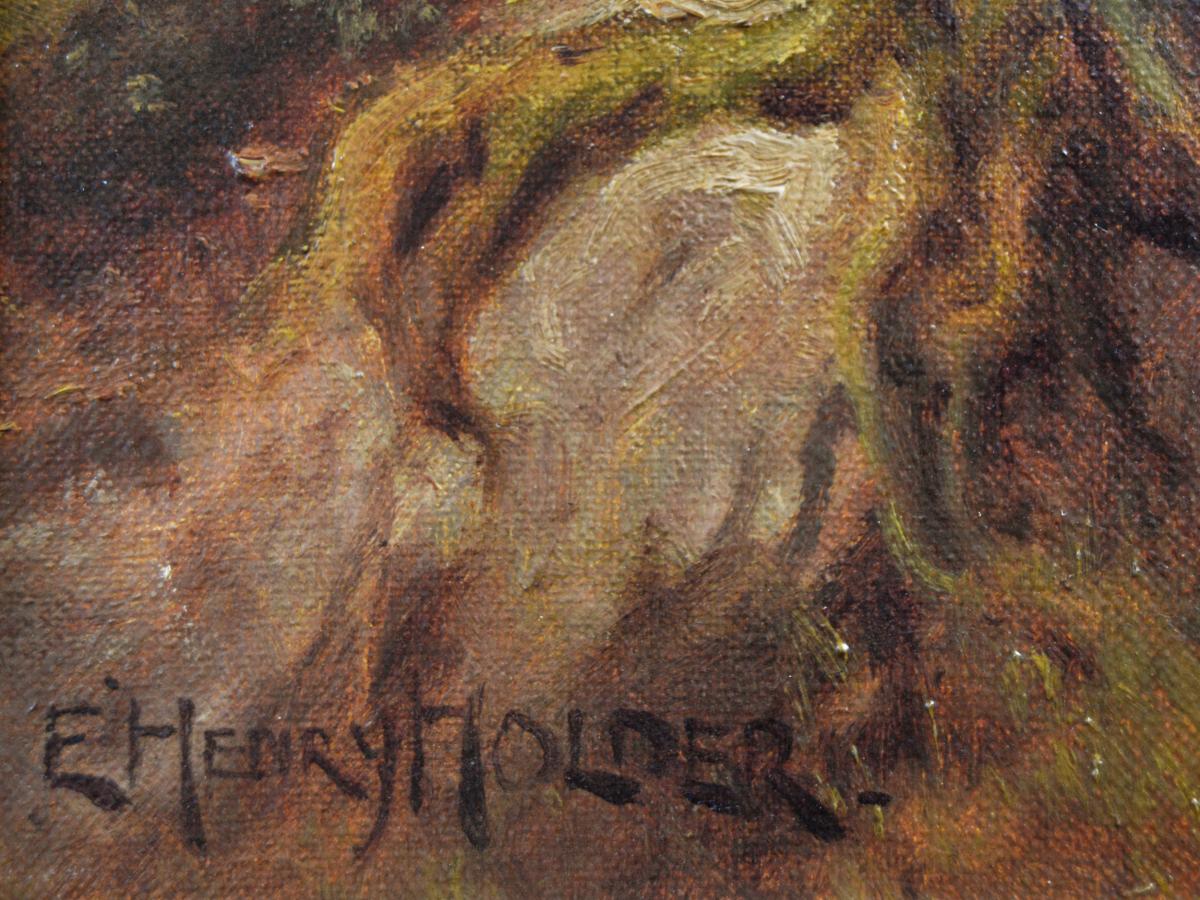 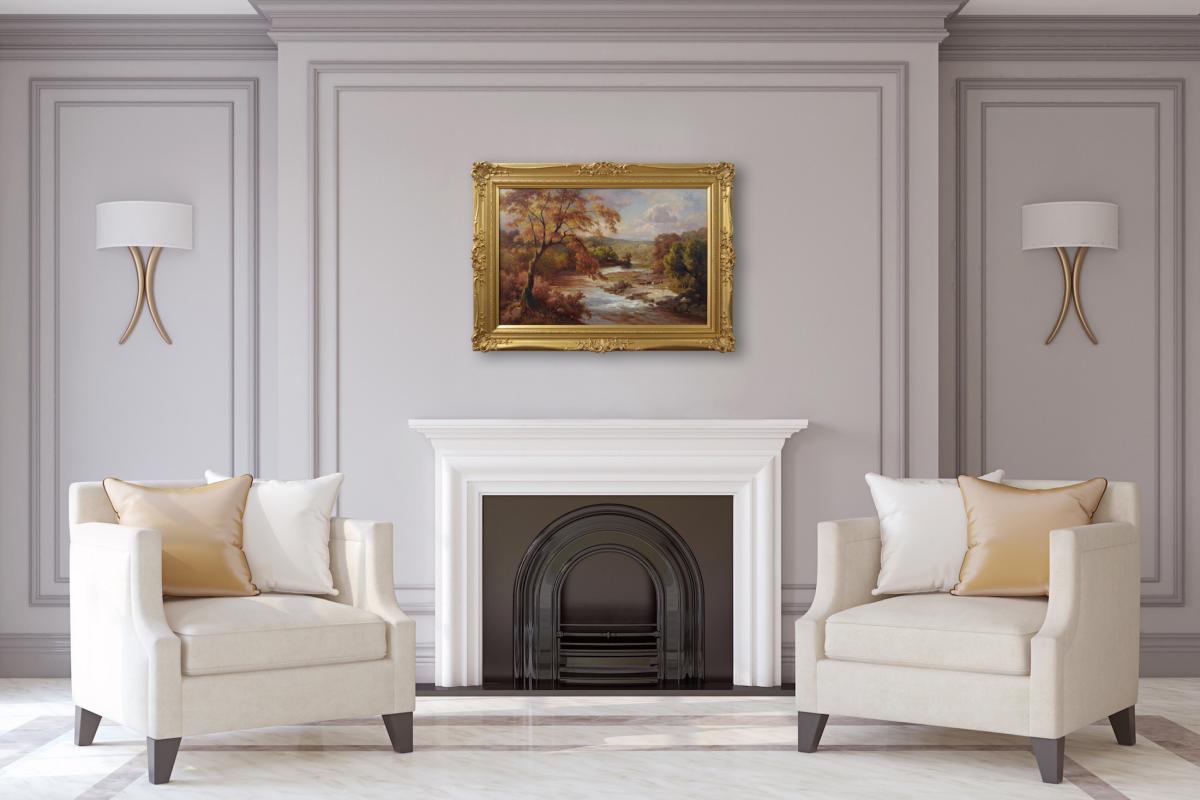 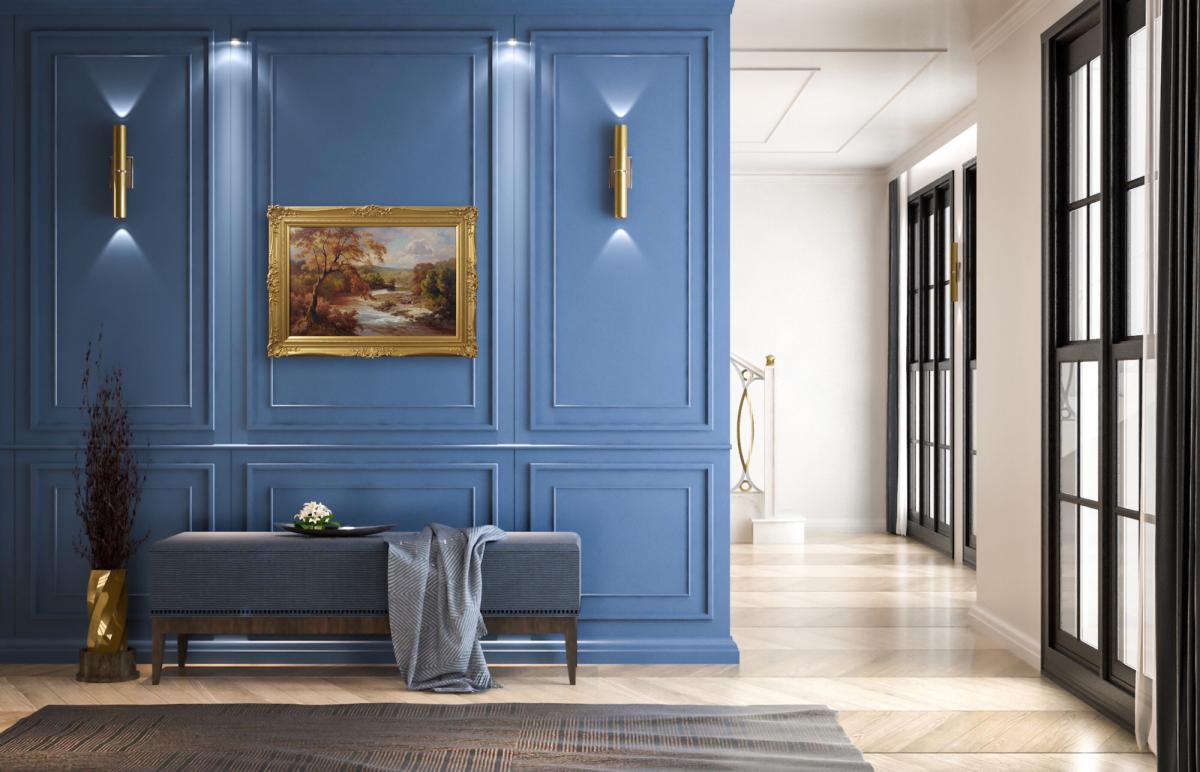 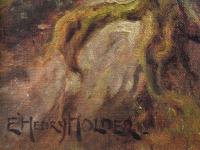 Edward Henry Holder was a landscape painter born in Middleham, North Yorkshire in 1847. He started exhibiting from 1864-93 at Suffolk Street and at the Royal Academy from 1872-73. By 1871, he had moved to Reigate where he painted river and countryside views of Surrey, Sussex and the Thames areas. Sometime during the 1880’s, he returned to Yorkshire, taking up residence in Scarborough to paint coastal and landscape scenes. However, he was back in Reigate by 1891 where he lived until the early 1900’s. At some point he moved again and by 1910 he had settled in Willesden, Middlesex continuing to earn his living as a painter and also a photographer.

Holder is also known to have travelled widely visiting South Africa where he worked on many commissions. In 1917, he exhibited a painting of Victoria Falls on the Zambezi at the Royal Academy. He died in Willesden in 1922. 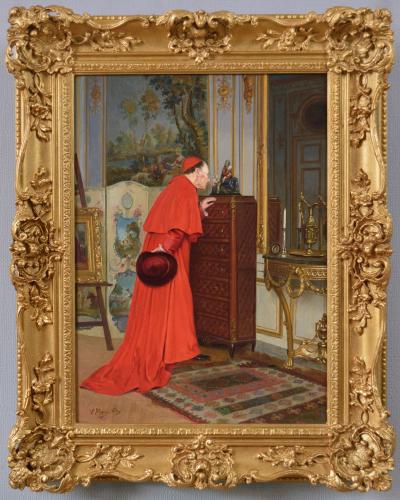 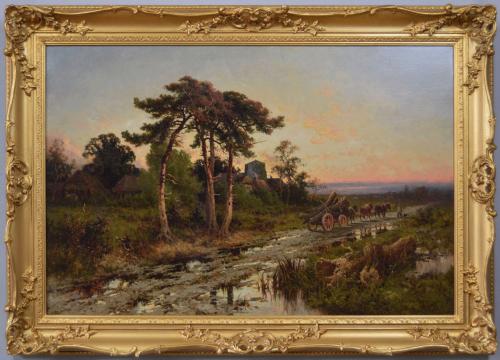 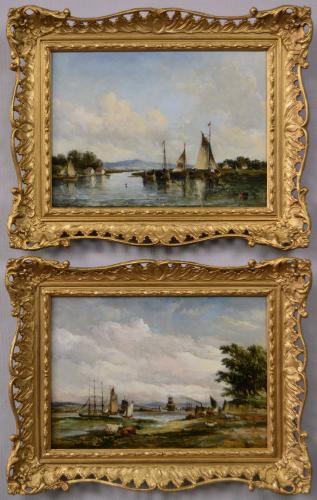