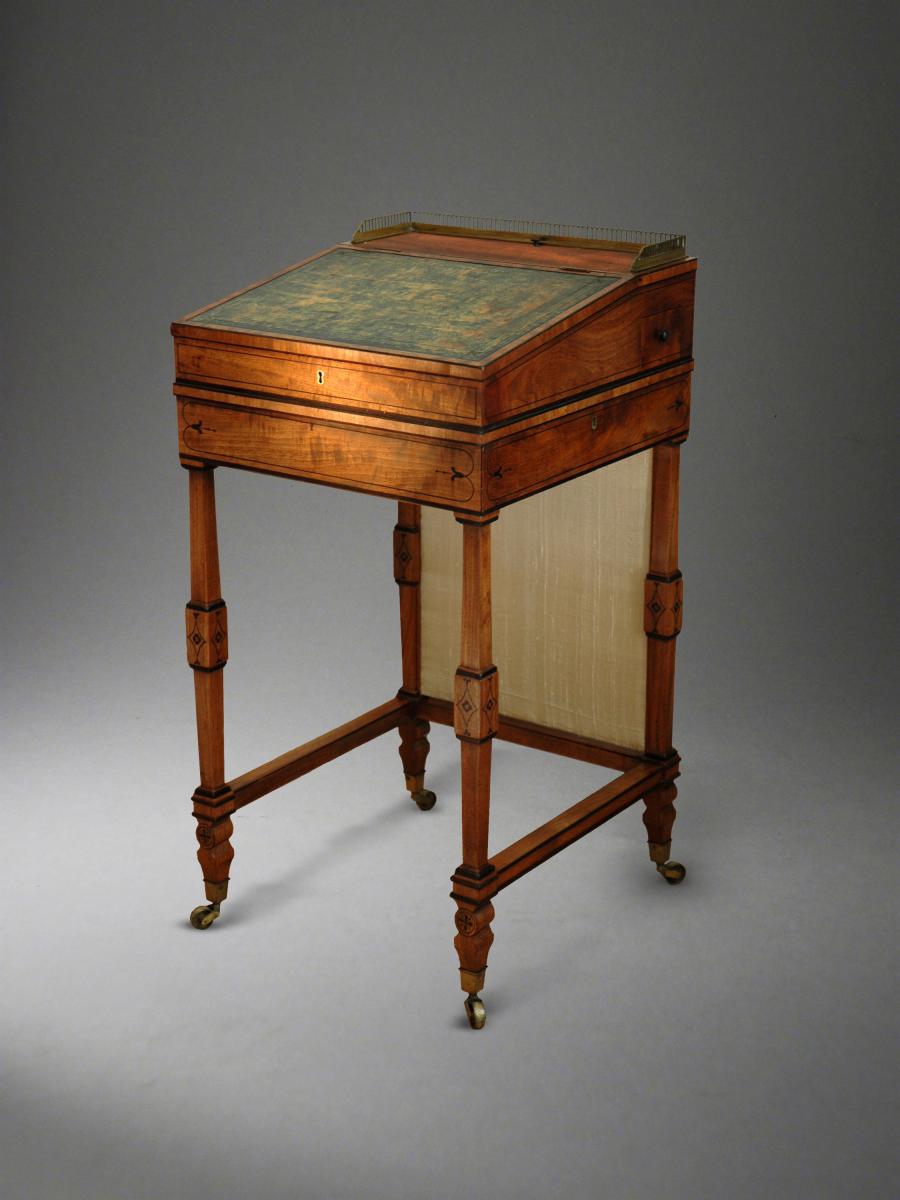 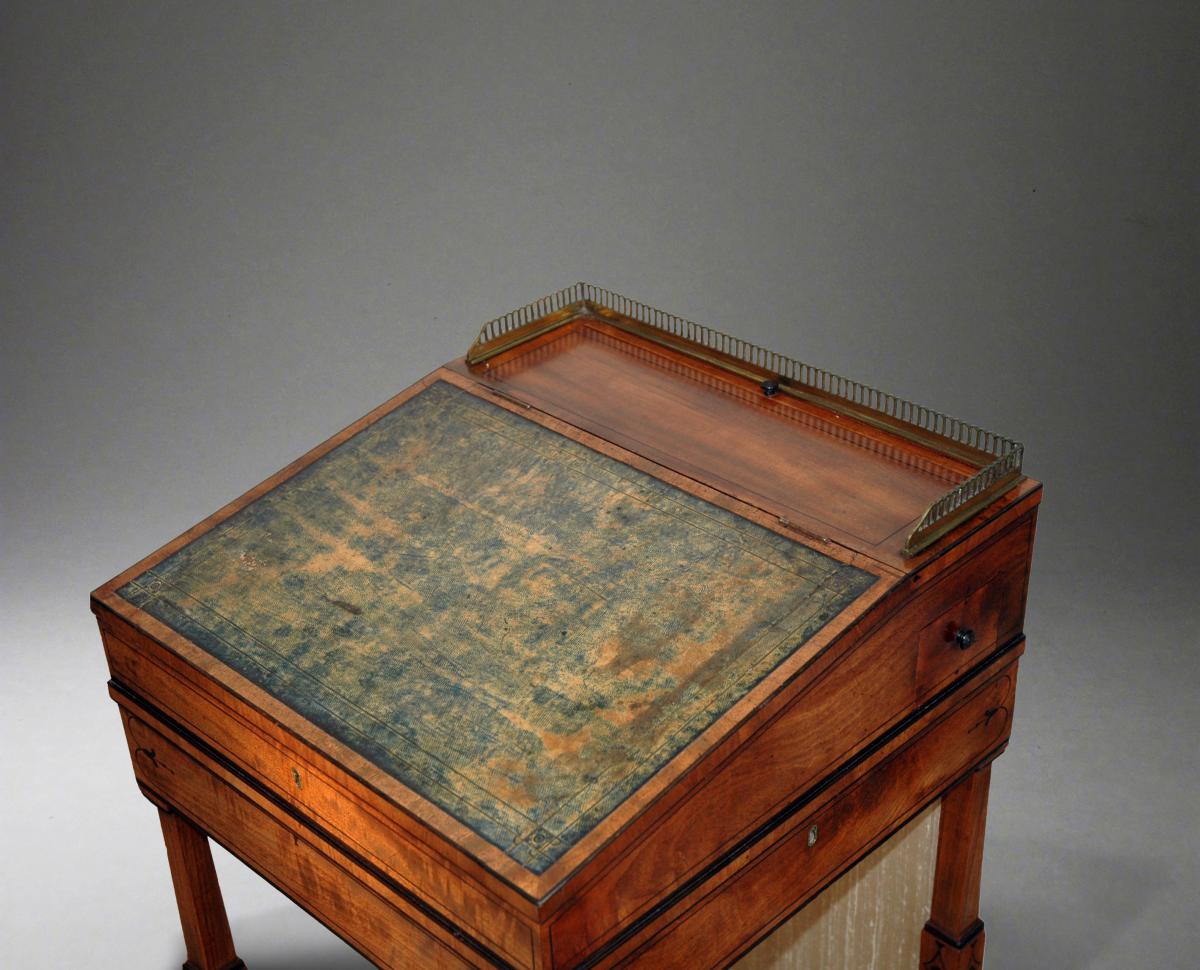 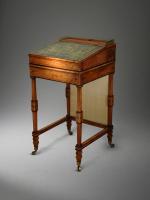 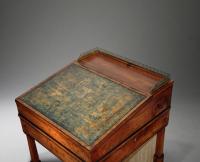 A an early Regency period ebony-inlaid mahogany Davenport, with a pullout cream silk covered fire screen. The hinged slope, lined with original tooled blue leather above a drawer and a pen and ink tray, the opposing side with a pull out slide. Attributed to GEORGE OAKLEY OF LONDON (worked 1786-c.1819)

With extensive premises in Bond Street and the City, Oakley undertook commissions for a wide and distinguished circle of patrons, including the Prince Regent, for whom he worked at Carlton House. During a career spanning over half a century he supplied both furniture and upholstery for the Mansion House and the Bank of England, as well as private clients such as the banker Thomas Baring, Lady Cotton of Madingley Hall, Cambridgeshire, and Edward, Lord Lascelles, for whom he worked at Harewood House, Hanover Square. A pioneer in the use of 'Buhl' inlay, Oakley established himself as one of the most original and innovative designers of the period, and his showrooms in Bond Street became a mecca for fashionable society. As early as 1799 he was granted a royal warrant after receiving a visit from Queen Charlotte and other members of the royal family, on which occasion, it was reported, '... her MAJESTY, the Duke and Duchess of YORK, and the PRINCESSES, &c., highly approved of the splendid variety which has justly attracted the notice of the fashionable world' (Morning Chronicle, May 1799, quoted in Geoffrey Beard and Christopher Gilbert, Dictionary of English Furniture Makers 1600-1840, 1986, p.658). In 1801 the Journal des Luxus und der Moden noted 'everyone of taste and discrimination' is 'making purchases at Oakley's, the most tasteful of London's cabinet-makers'.
The striking 'Grecian' lines of this Davenport correspond to the oeuvres of the leading fashionable cabinet makers of the early 19th century. Perhaps one of the strongest comparisons can be drawn with the work of George Oakley and parallels can be drawn with several pieces supplied to Charles Madryll Cheere, Papworth Hall, Cambridge circa 1810. 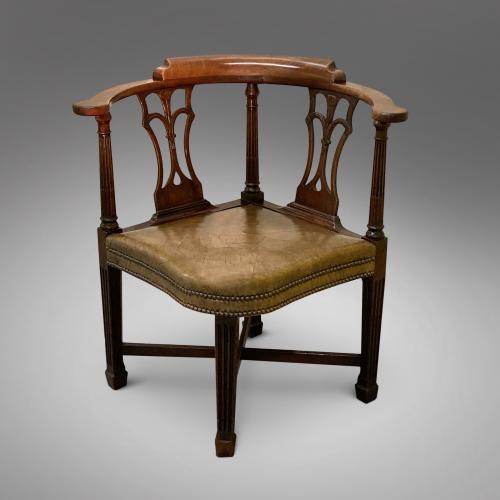 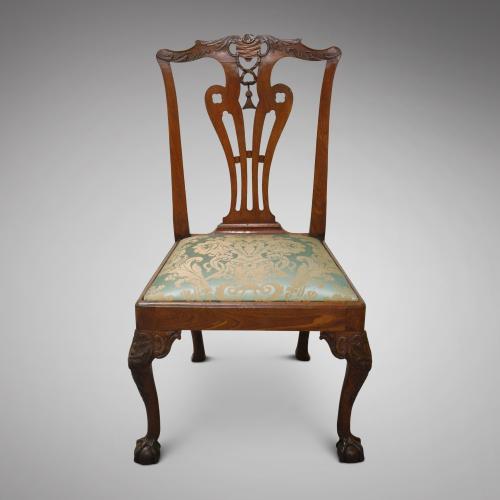 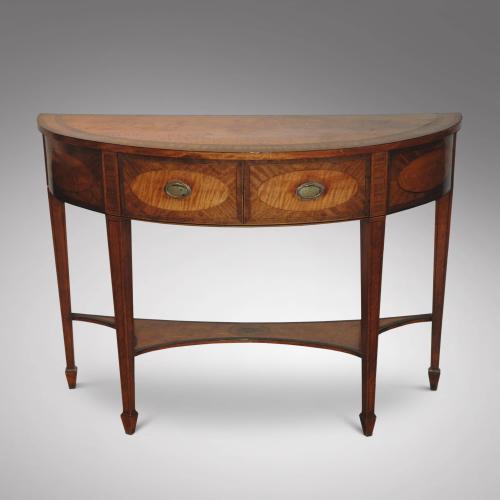 Sheraton console table
Eddy Bardawil
View all from this dealer