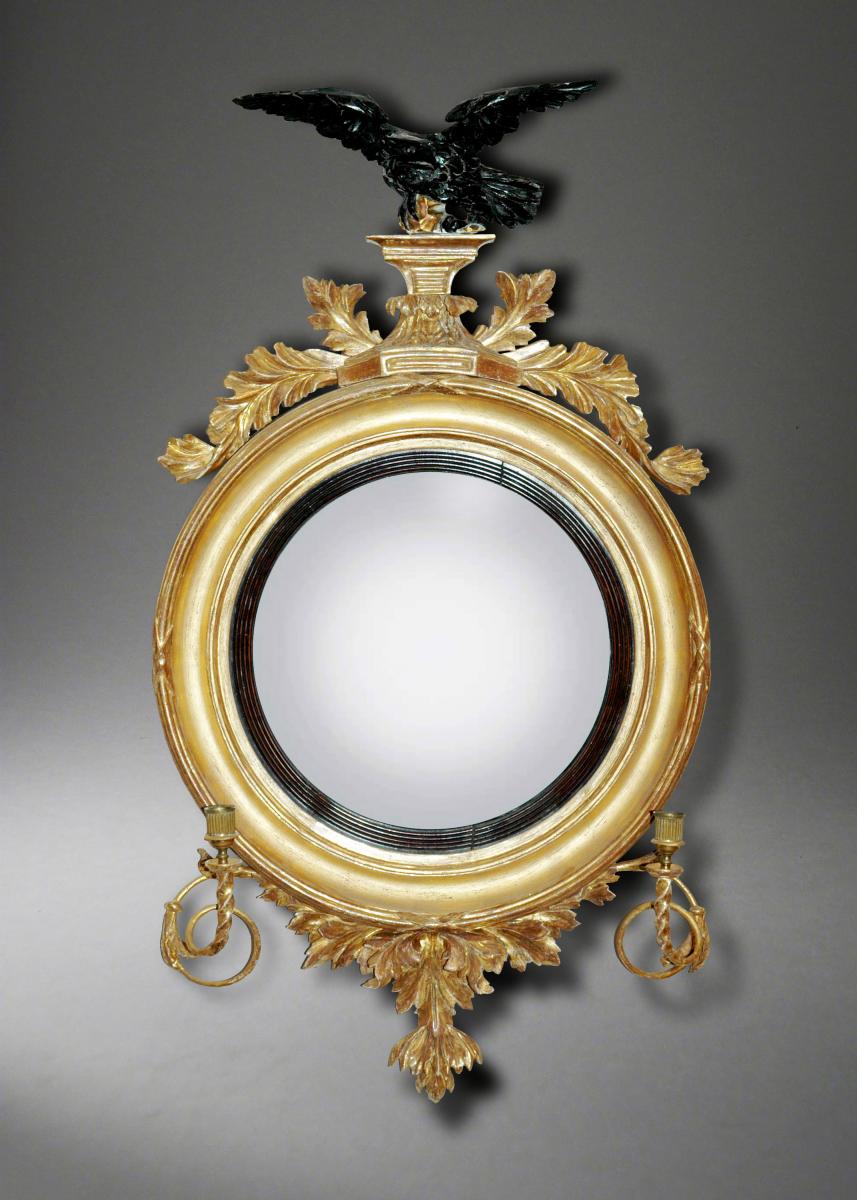 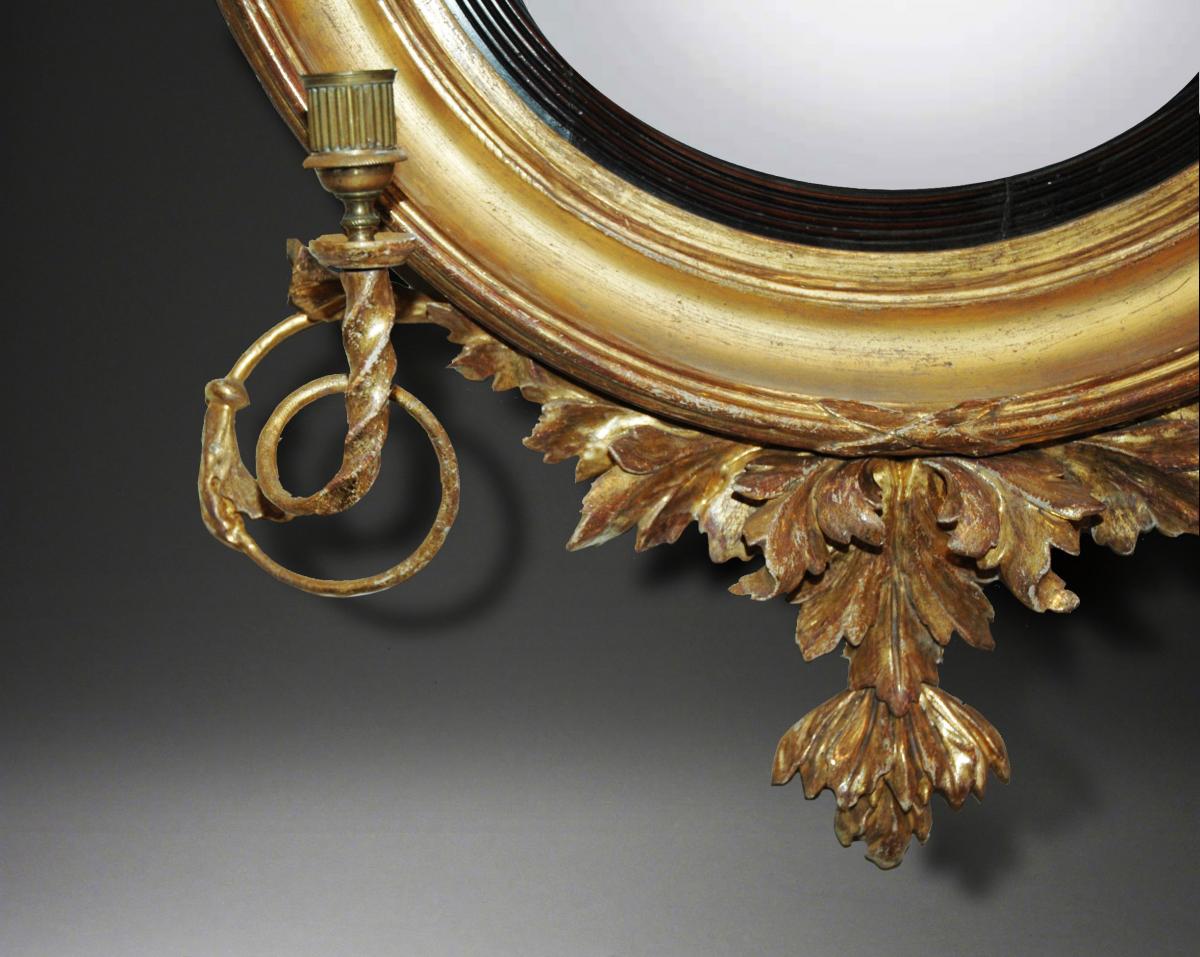 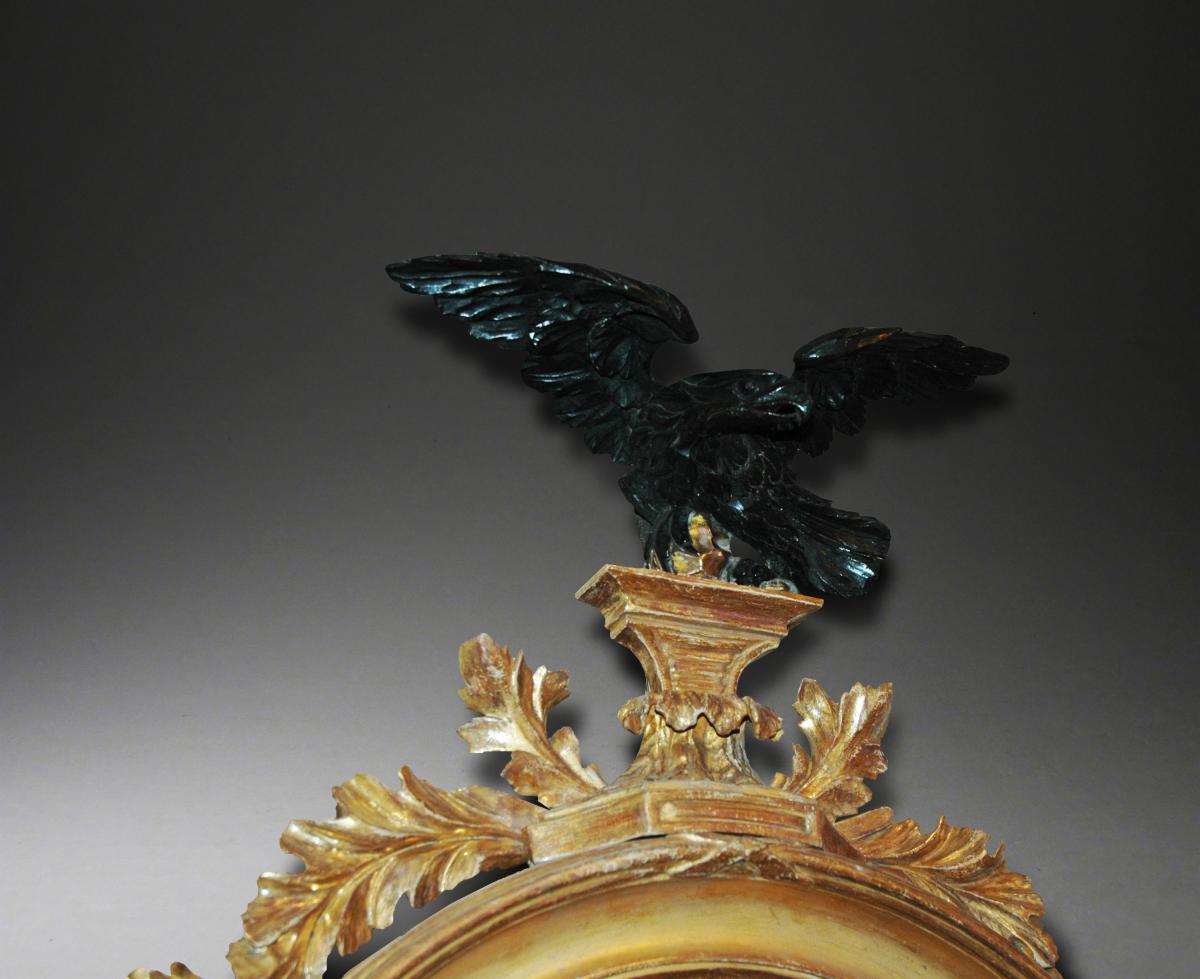 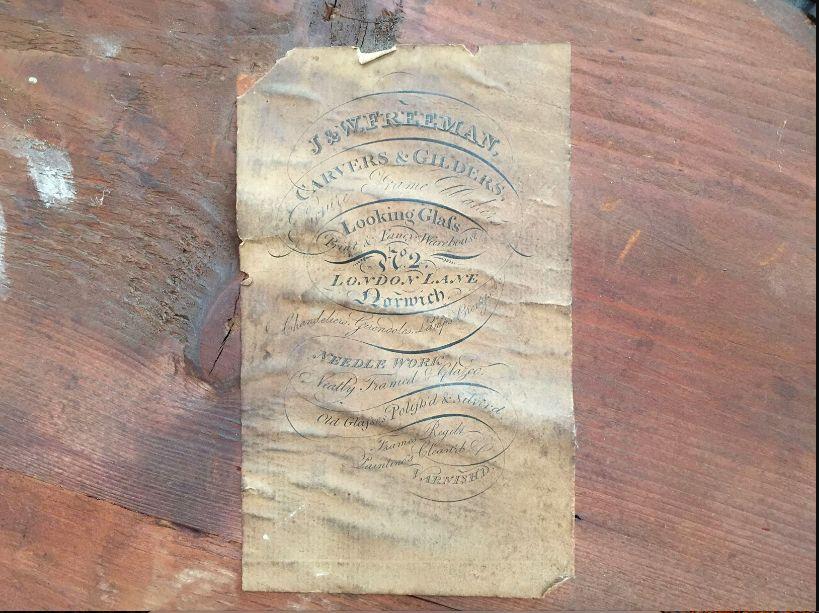 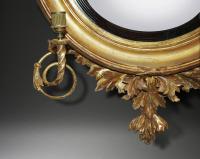 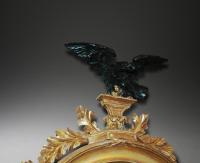 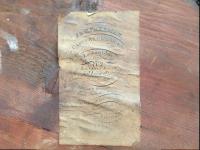 Jeremiah Freeman had set up shop in Norwich at 9 London Lane by 1790 (Allthorpe-Guyton, quoting Norfolk Chronicle, 10 April 1790). He was admitted a Norwich freeman in 1792 (DEFM). In what may be his earliest trade label, featuring an oval in the neoclassical style (repr. Stabler 2006 p.61, example in Norfolk Record Office, MC 17/85), he advertised as a manufacturer of all kinds of looking glasses, girandoles, picture frames, brackets, ‘from the plain and useful to the most elegant and ornamental, in the most fashionable approved modern Taste’.
Jeremiah Freeman took as apprentices Charles Gerrard (qv) for a premium of £20 in 1791, Richard Cork for £1 in 1794 and his own son, William Freeman, for 5s in 1800. His partnership with his son, William, trading as J. & W. Freeman by 1809 (Allthorpe-Guyton, quoting Norwich Mercury, 6 May 1809), was dissolved in 1818 (London Gazette 22 February 1823), although the business continued to be listed in trade directories as a partnership until 1821. Jeremiah Freeman was described as an ‘eminent carver and gilder’ in his obituary notice in the Ipswich Journal for 15 March 1823.
As ‘Carver, Gilder & Looking Glass, Manufacturer, Wholesale & Retail’, Freeman used his trade label from London and Swan Lane, Norwich, to offer ‘The Greatest Number & Variety of Looking Glasses, Concave & Convex Mirrors’ as well as advertising lighting, picture and print frames, gold borders for rooms, plate glass, British and foreign prints, the cleaning of pictures, and supplies for painting and drawing (see Johnson coll. Trade Cards 24 (86). This label is found on a wide variety of mirrors and furniture (examples are repr. Regional Furniture, vol.7, 1993, pp.29-30, 66 (a rococo-style table at Blickling Hall, Norfolk). The same design was used in Freeman's billhead, including an account to John Kitson, secretary to the Bishop of Norwich, for old and new maps and for a bracket for a bust of the bishop, 1829 (repr. Stabler 2006 p.63, where other Freeman labels, cards and stencils are repr.), and another to J. Crabtree for a gilt frame and plate glass for a drawing.